£1 Tacos ALL DAY Tuesday at Wolf at the Door

Taco Tuesday is now a thing at the NQ favourite... 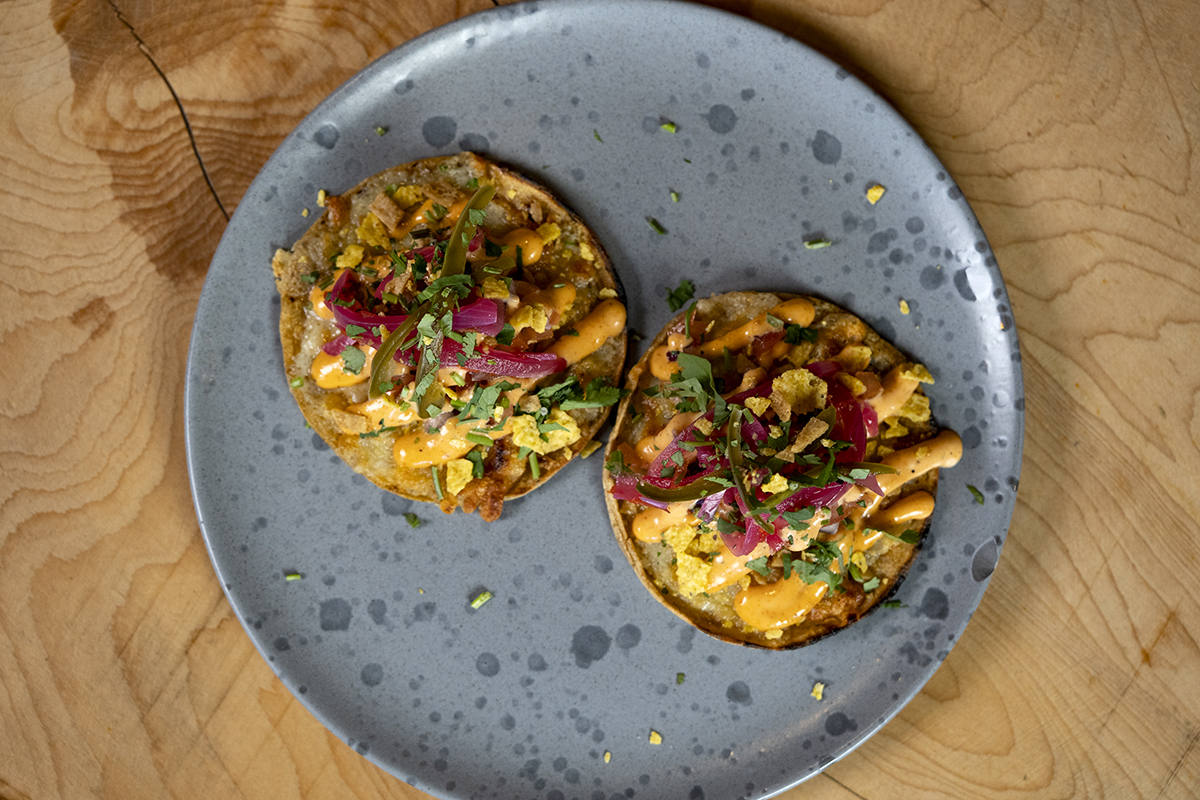 After recently surprising and delighting the city in equal measures by bringing back their delectable bao buns, Wolf at the Door have decided to introduce something just as impressive – £1 tacos every Tuesday!

Taco Tuesday has been a ‘thing’ in the US for decades now, even making an appearance in the brilliant LEGO Movie (the first one not the rubbish second one) and gracing the calendars of most Mexican restaurants around the world. 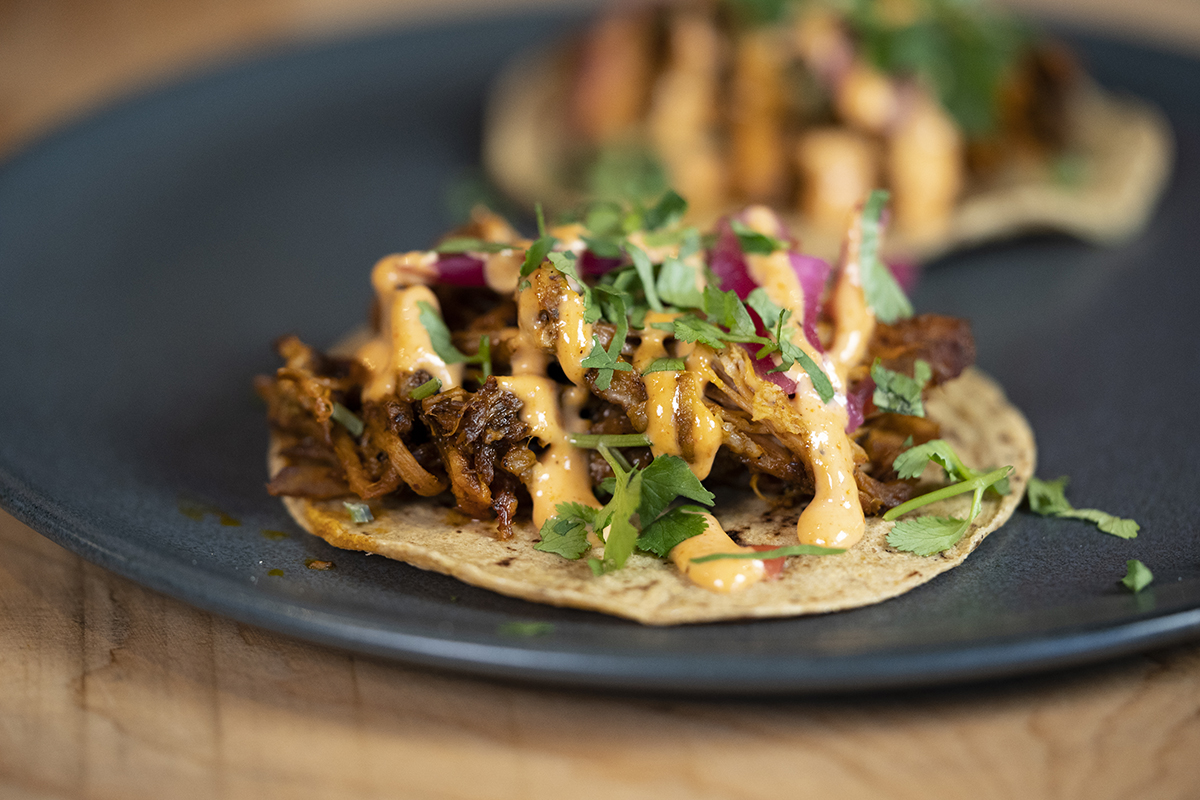 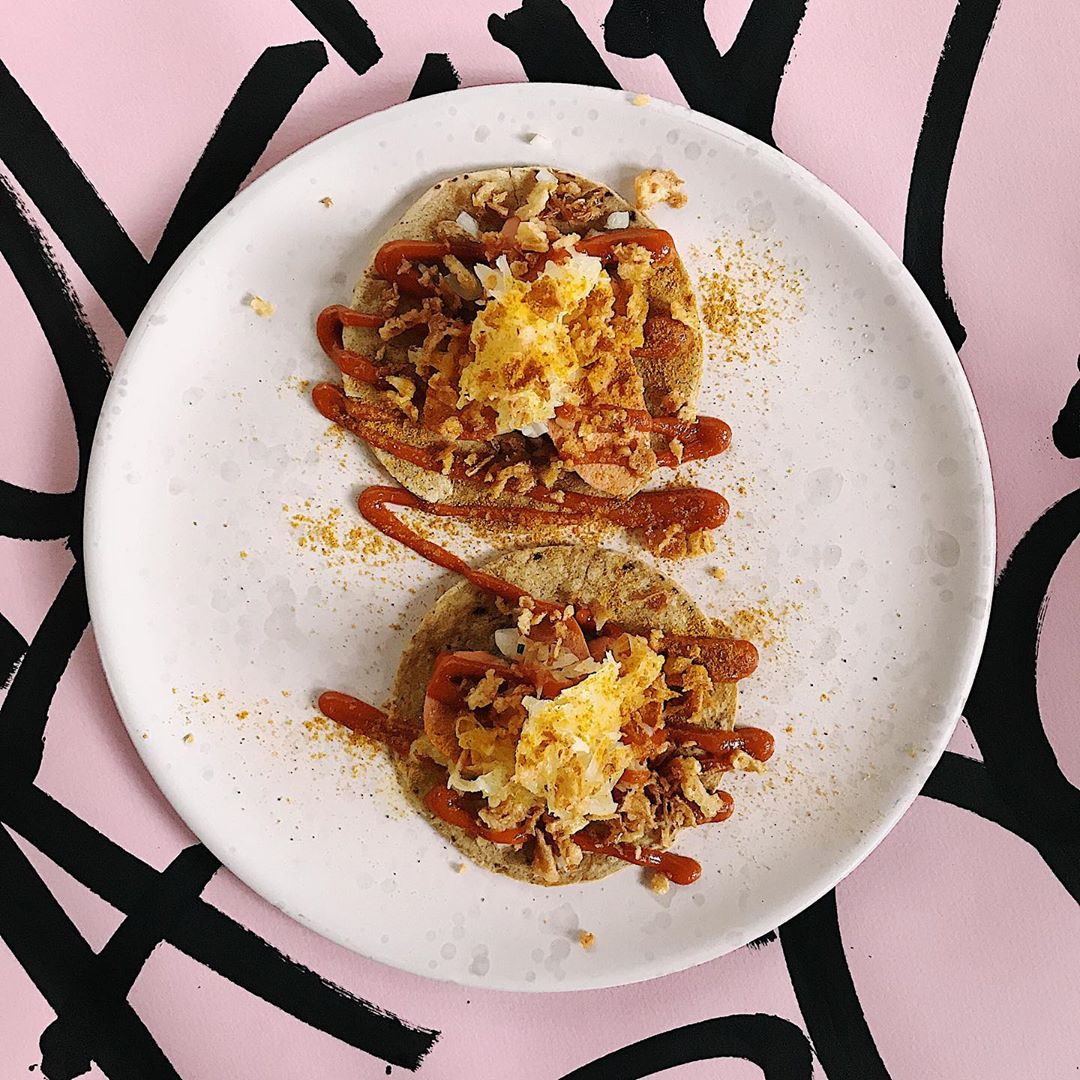 Apparently, the term ‘Taco Tuesday’ first appeared back in 1982 in a taco place called Taco John’s in Wyoming, and it’s been a hit ever since. Well, it’s finally reached the kitchens of Wolf at the Door and we couldn’t be happier.

They’ll be offering £1 Tacos ALL DAY every Tuesday, meaning you can get your hands on some of their most delicious creations and it not ruin your bank balance. 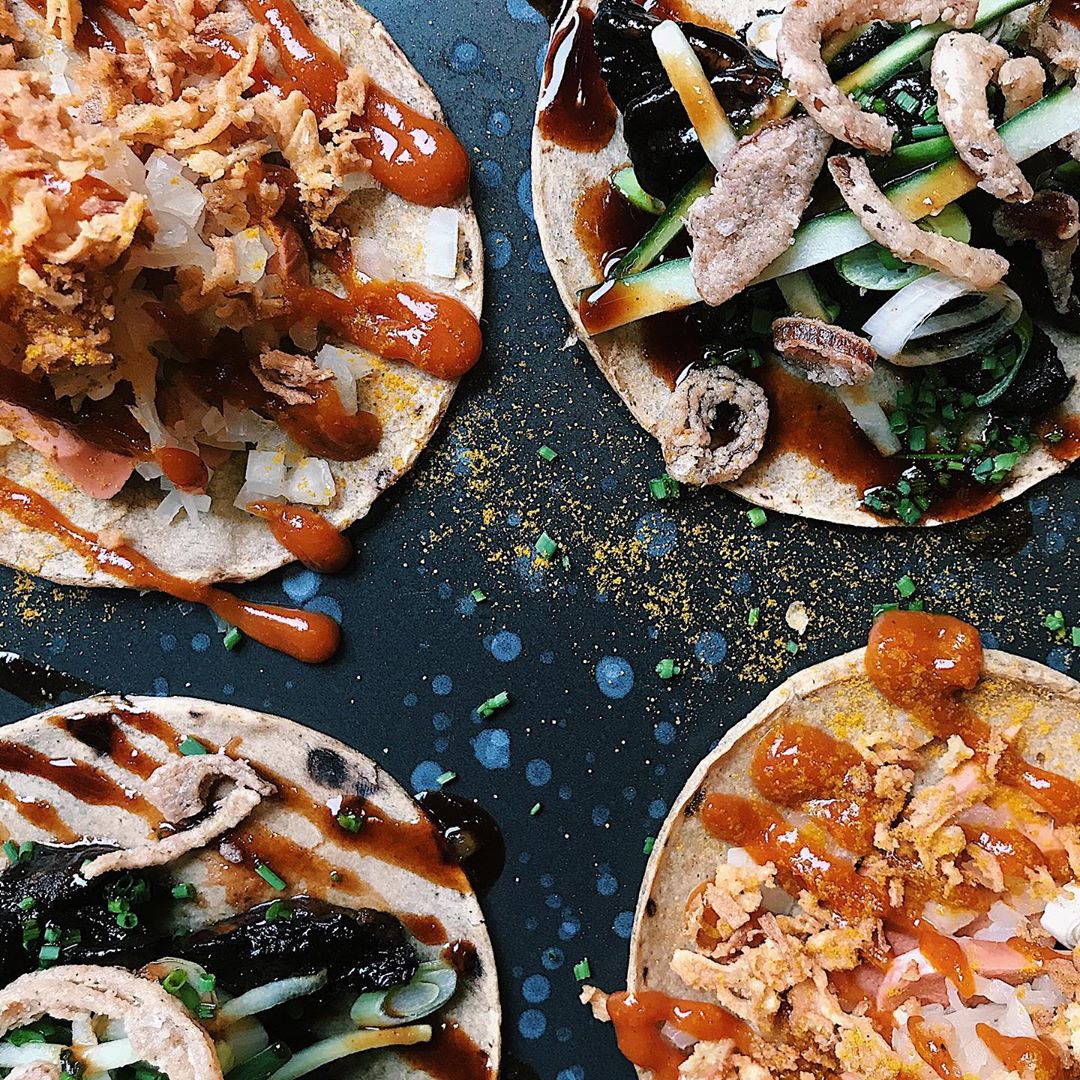 I also highly recommend their vegan Berlin Currywurst taco, which comes with Moving Mountains vegan sausage, curry ketchup, crispy onions and sauerkraut. All for £1 – ALL DAY every Tuesday. Mega.

Taco Tuesday at Wolf at the Door

Date: Every Tuesday
Time: ALL DAY until 11pm
Cost: £1 Tacos

It’s back! 50% OFF ALL TAPAS every Tuesday at La Bandera