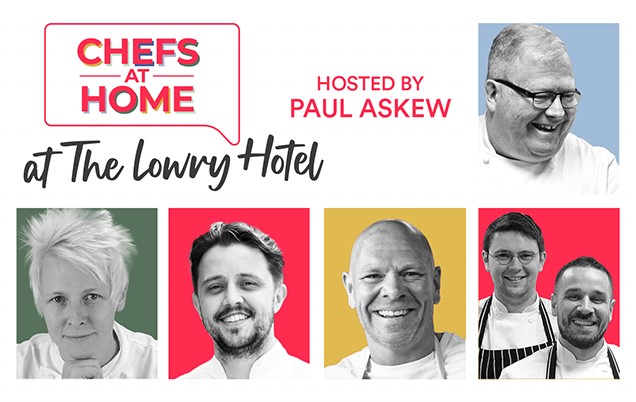 During the first national lockdown, Hospitality Action launched ‘Chefs at Home‘, a cookbook featuring over 100 family recipes from 54 of the UK’s leading chefs cooked at home during lockdown with their families.

To celebrate the fact that we’re no longer in lockdown, and the fact that restaurants are open again, as well as the one year anniversary of the book’s release, there’s set to be a massive 4-Course Fundraising Dinner held at The Lowry Hotel in November, featuring four of the UK’s biggest and best chefs. 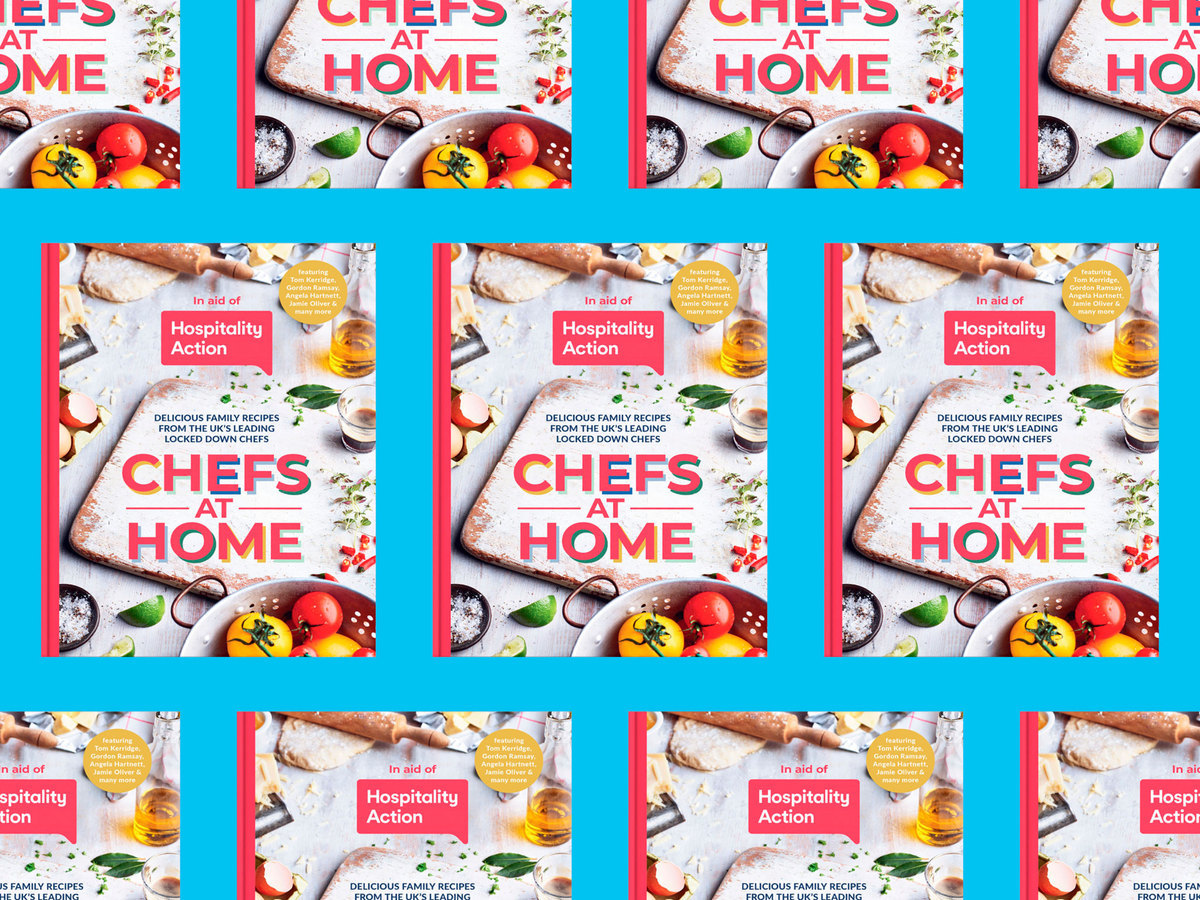 Hosted by Paul Askew of The Art School Restaurant, the ‘Chefs at Home’ dinner will feature four of the book’s contributors; Ellis Barrie, Lisa Goodwin-Allen, Tom Kerridge and Gary Usher, who will prepare a very special four course meal for the evening.

The event is set to take place at Manchester’s five-star contemporary The Lowry Hotel, the perfect location to reunite our Chefs at Home contributors as they create delicious dishes to welcome the industry back after such a challenging time. 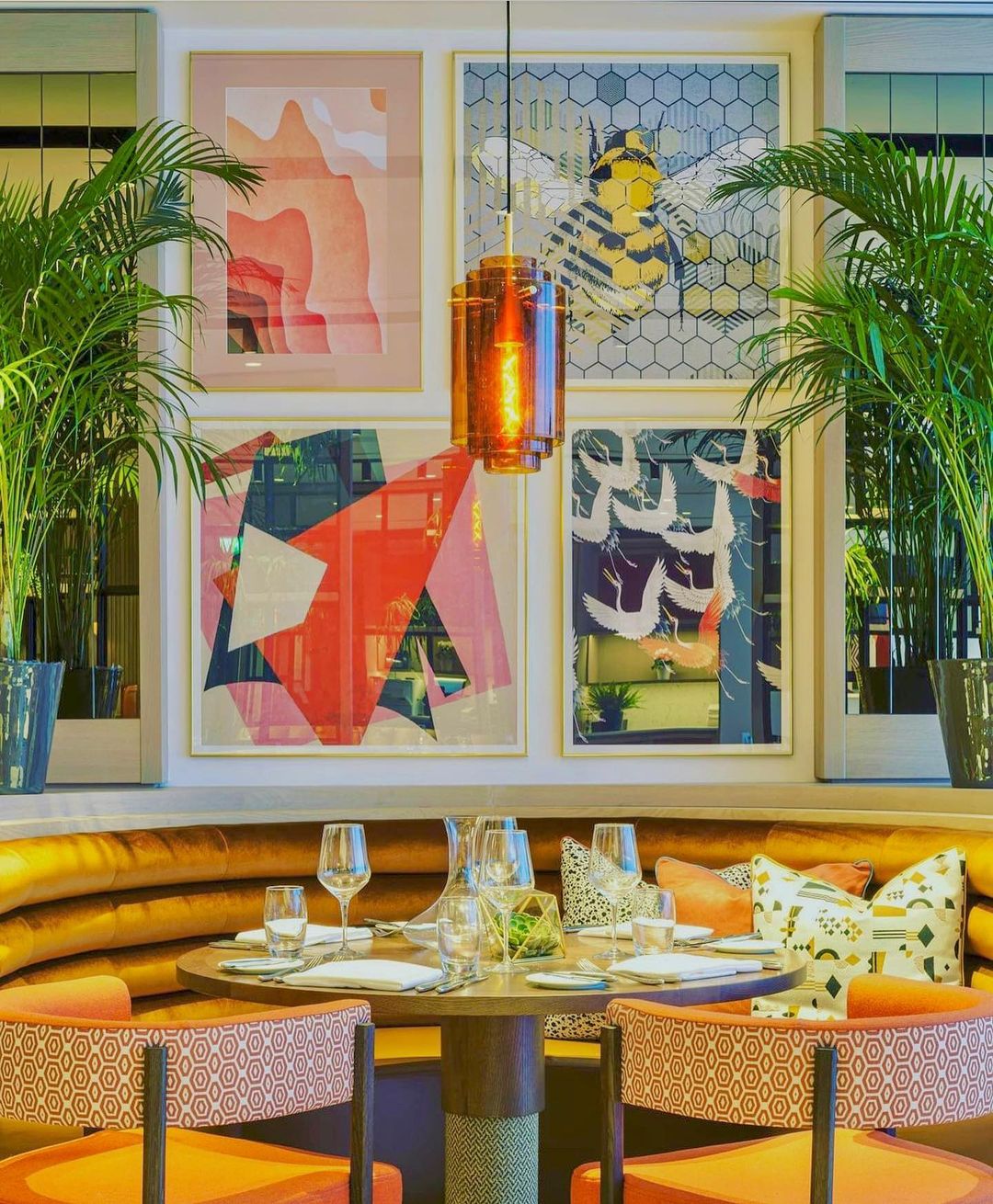 All guests will be treated to a cocktail and canapé reception, – including gin and tonics donated by Greater Manchester based Defiance Distillery, four course meal with wine whilst having the chance to pose Tom Kerridge their questions during the live Q&A. 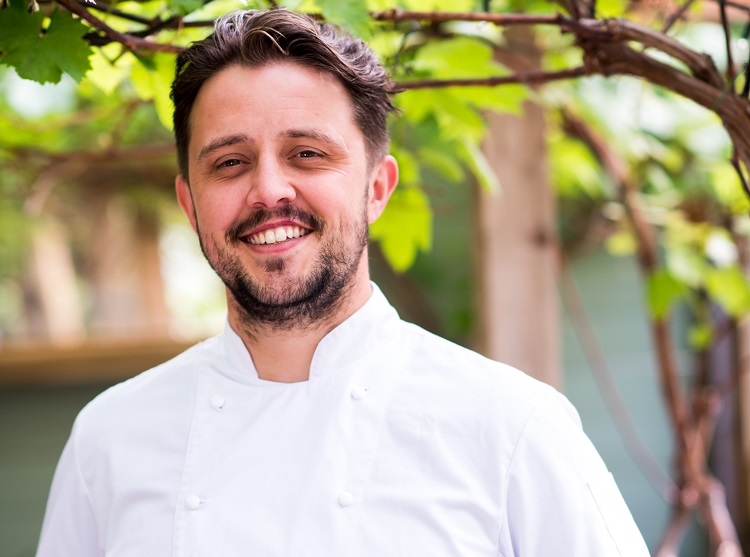 Ellis Barrie
One of the infamous Barrie Brothers, Ellis attended a Saturday cooking course from the age of 12, and the rest is history. After his dad bought a campsite in Anglesey, Ellis and the family moved from Liverpool and threw themselves into making it a success. More recently, Ellis can be found at the Lerpwl, Liverpool. The Lerpwl has a bias for Welsh produce, priding themselves on supporting responsible local agriculture and sustainably sourced seafood. 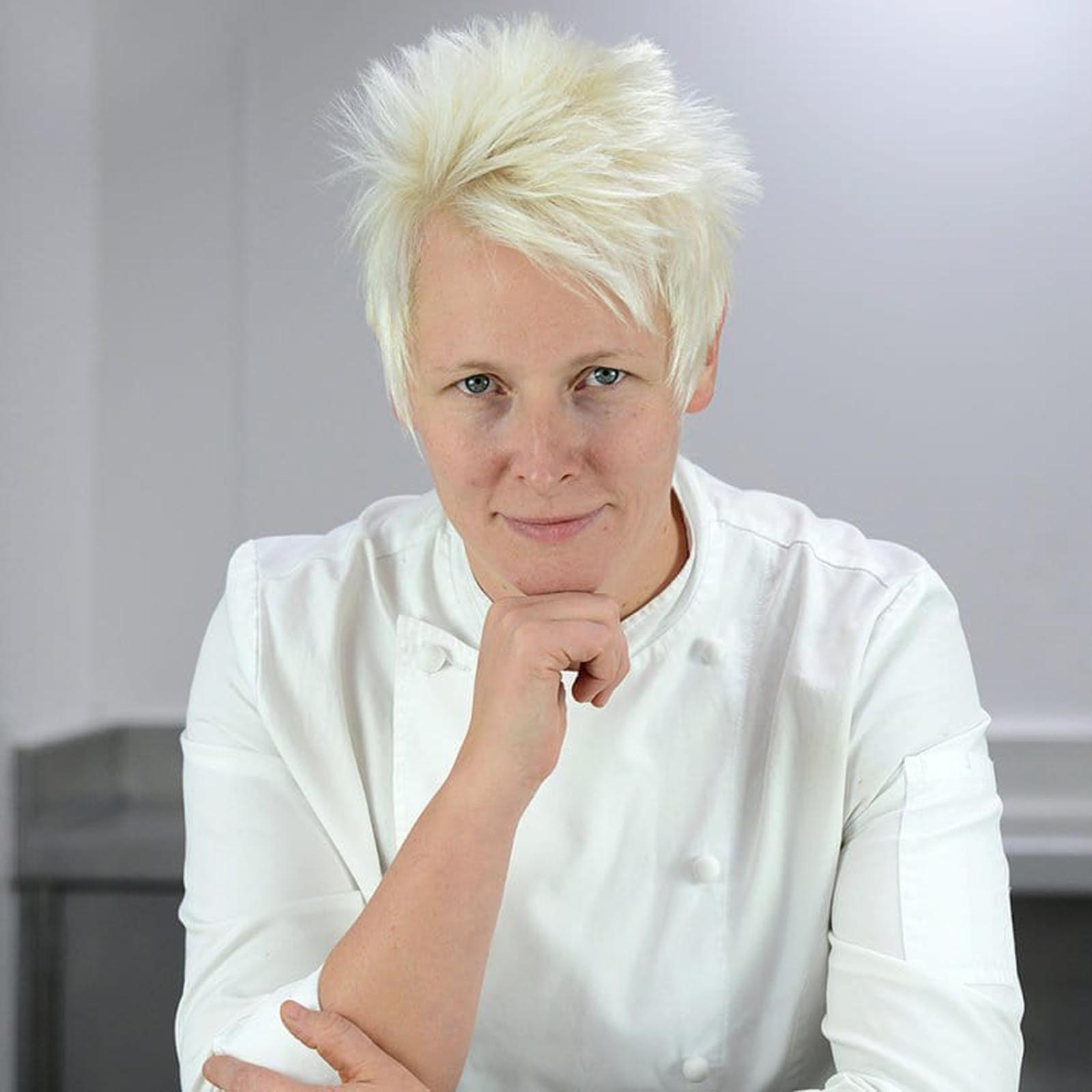 Lisa Goodwin-Allen
With her culinary career starting at college, Lisa graduated and worked in several prestigious restaurants before joining Northcote aged just 20, becoming Executive Chef in 2015. At Northcote she has honed her passion for local suppliers and seasonal ingredients, as well as incorporating her Lancashire roots into her dishes. 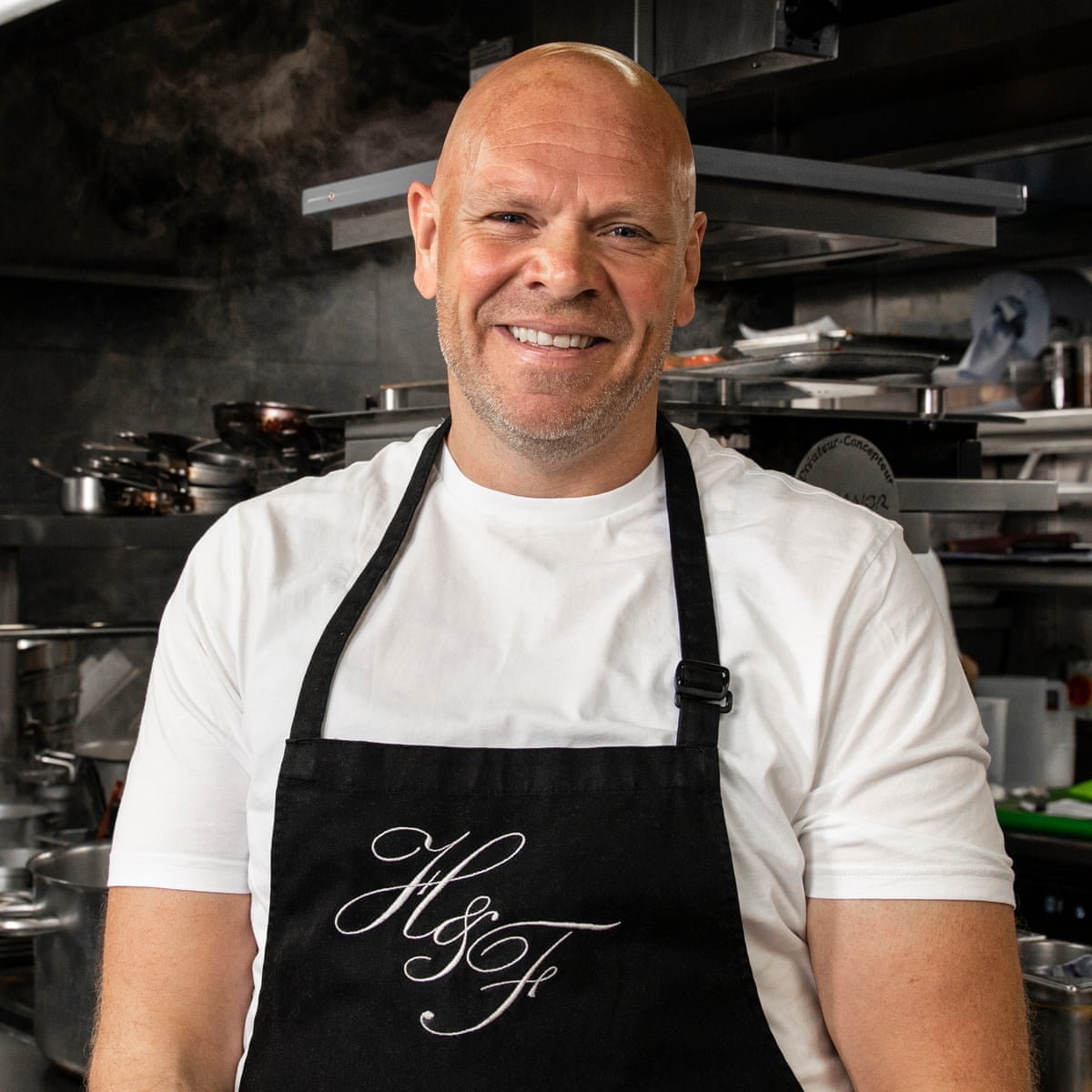 Tom Kerridge
Tom Kerridge, the award-winning chef brings a taste of culinary magic to his restaurants, cookbooks and across tv screens. A Gloucestershire lad, Tom champions British food and has become a leading name in the hospitality industry. From humble beginnings, Tom and his wife Beth built The Hand & Flowers into what it is today, the world’s first and only two Michelin-starred pub. Tom has since launched several more restaurants, penned nine best-selling cookbooks, launched the food festival Pub in the Park and more recently campaigned alongside Marcus Rashford to help end child hunger in the UK. 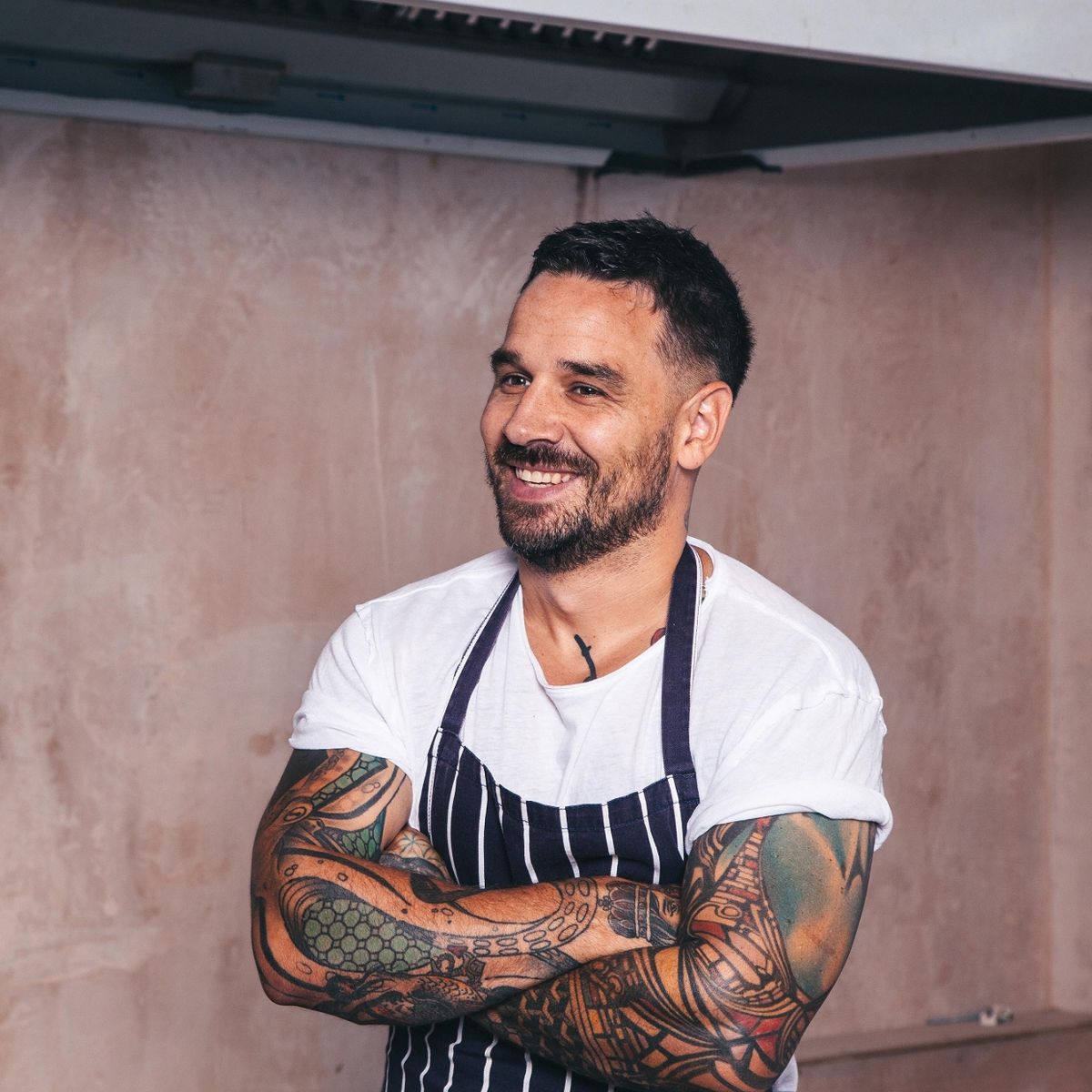 Gary Usher
Born in St Albans and raised in north Wales, Gary spent time in the kitchens of Chapter One, Chez Bruce and The Chester Grosvenor before opening Sticky Walnut in 2011. Taking the unique step of crowd-funding further restaurants, Gary has since opened five bistros across the northwest of England with Richard Sharples as his right-hand man, all of which are in the Good Food Guide.

For more information and to book your ticket for the evening, head on over to the Hospitality Action website below…

Chefs at Home @ The Lowry Hotel

Manchester’s Open-Air Gigs Return with Sounds of the City this September!