A Bottomless Sushi Supper Club has launched at Firefly 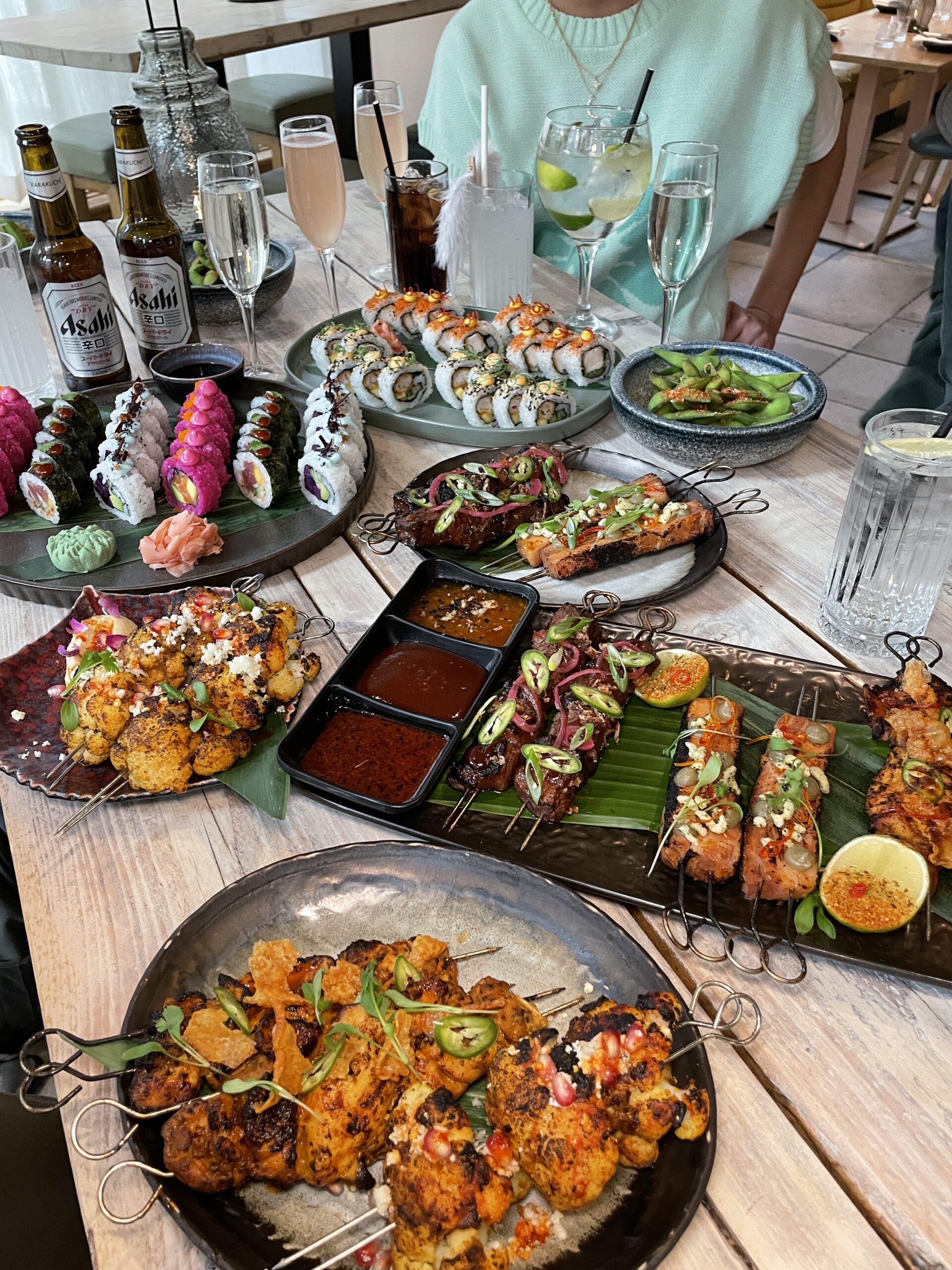 The rise of the bottomless brunch, that can be seemingly paired with pretty much anything (Drag Queens, Abba, pies, La Discotheque and the Spice Girls) has meant that now, more than ever, restaurants are racking their brains to think of innovative ideas for a version of their own.

Just over the water as you’re heading out of the city toward Salford, you’ll find Firefly, an intimate bar and restaurant serving indulgent menus inspired by the Far East. The popular venue has now reinvented and put its own stamp on the current unbreakable bottomless trend. 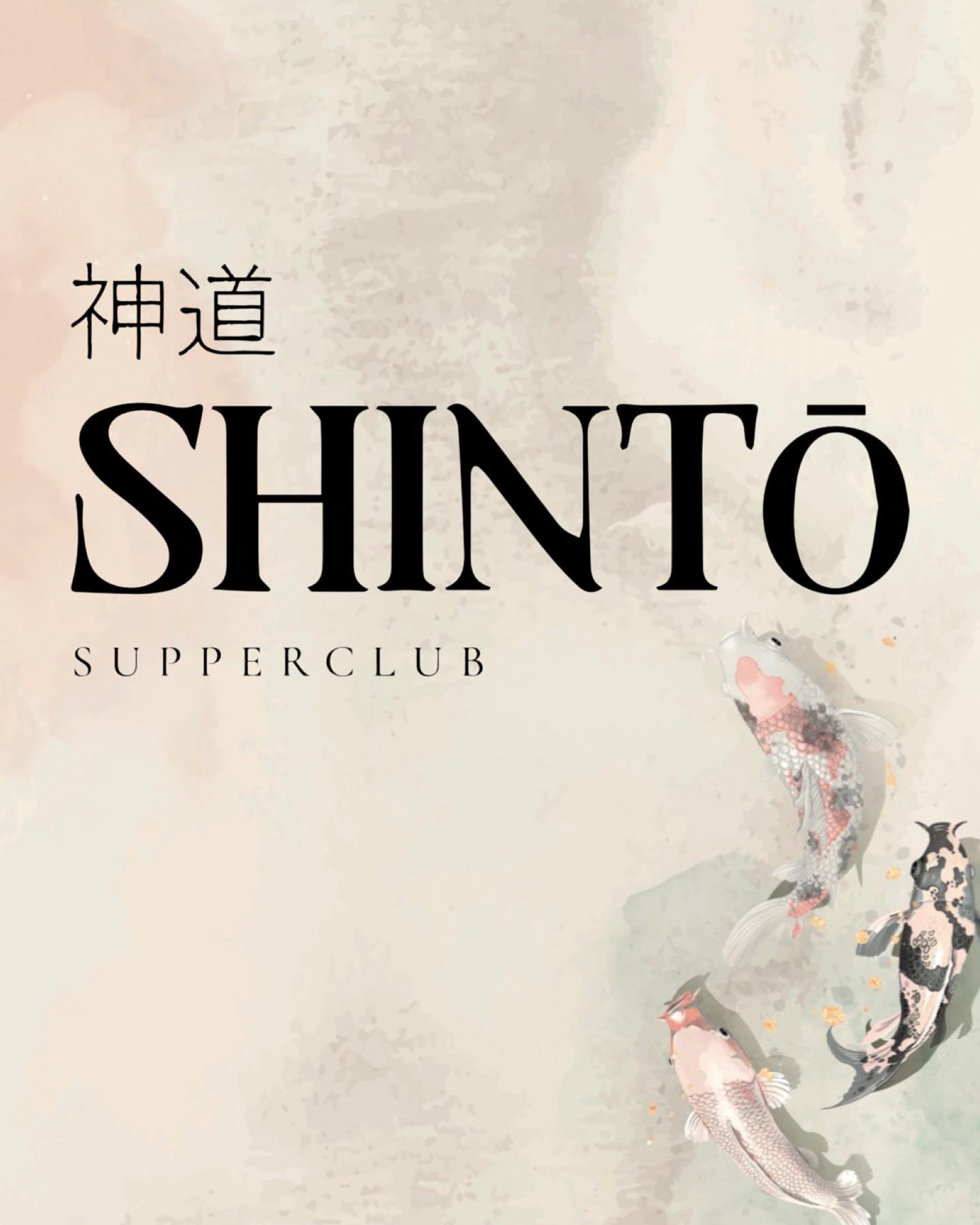 Relaunching its Shinto Supperclub, you’ll get three courses and bottomless booze for 90 minutes every Thursday from 3pm, soundtracked by a DJ spinning some deep Tokyo tracks.

Originally taking form one-year ago in May 2021, diners are invited into the alluring venue to enjoy sushi rolls, meat skewers and cocktails crafted by Firefly’s skillful chefs and bartenders.

Over lockdown, the menu was reinvented to feature new specials such as the Korean BBQ pork roll and it’s finally back for good, much to the delight of diners. 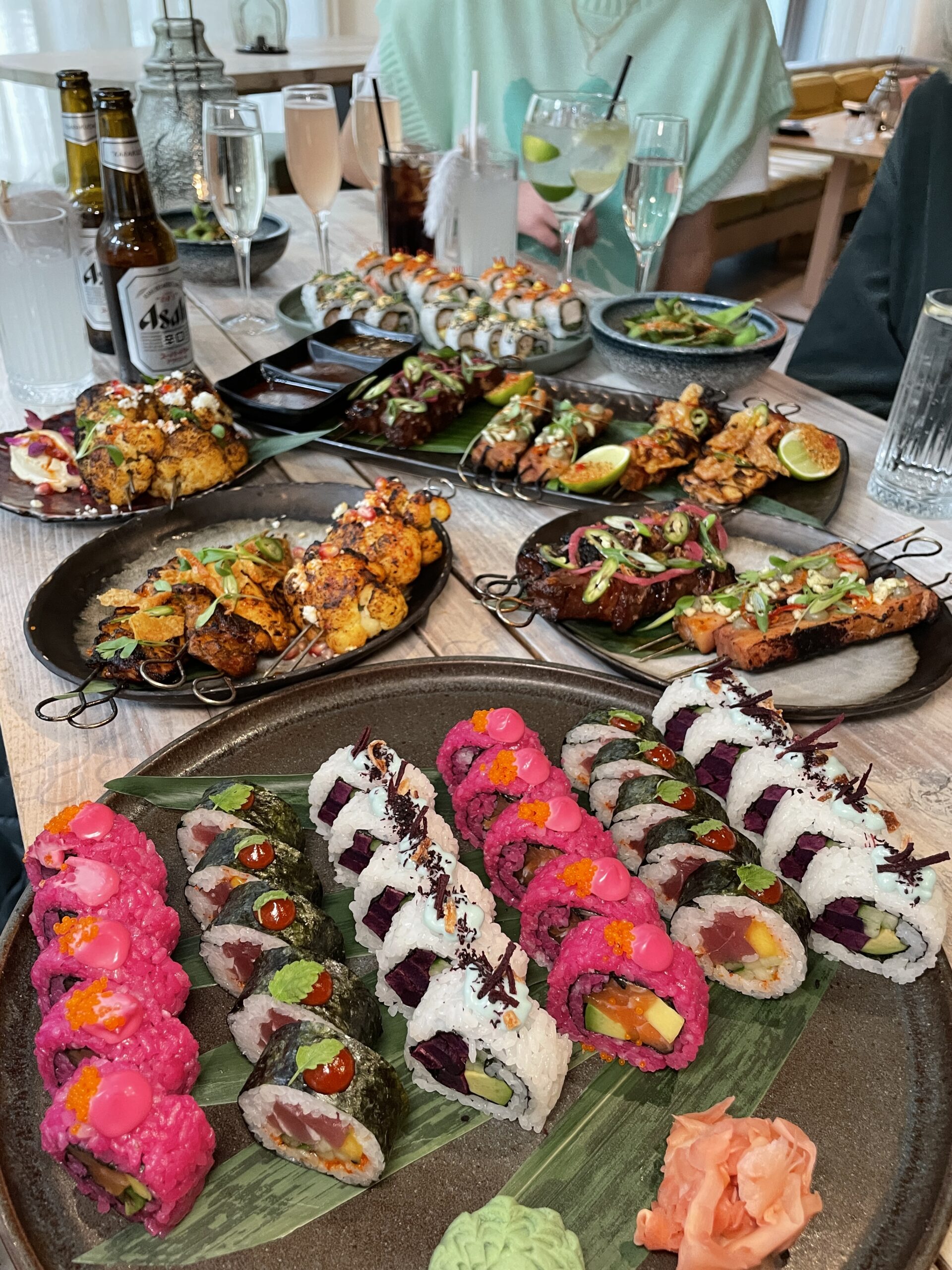 The Supper Club can be booked for up to 8 people and comes in at £40 per person, which is an outstanding deal once you hear what you can indulge in!

To drink, you can choose from either the Watermelon Bellini, glass of Prosecco, the classic G&T, Vodka Mixer or from a range of Bottled Beers. The food is then split up into three sections. 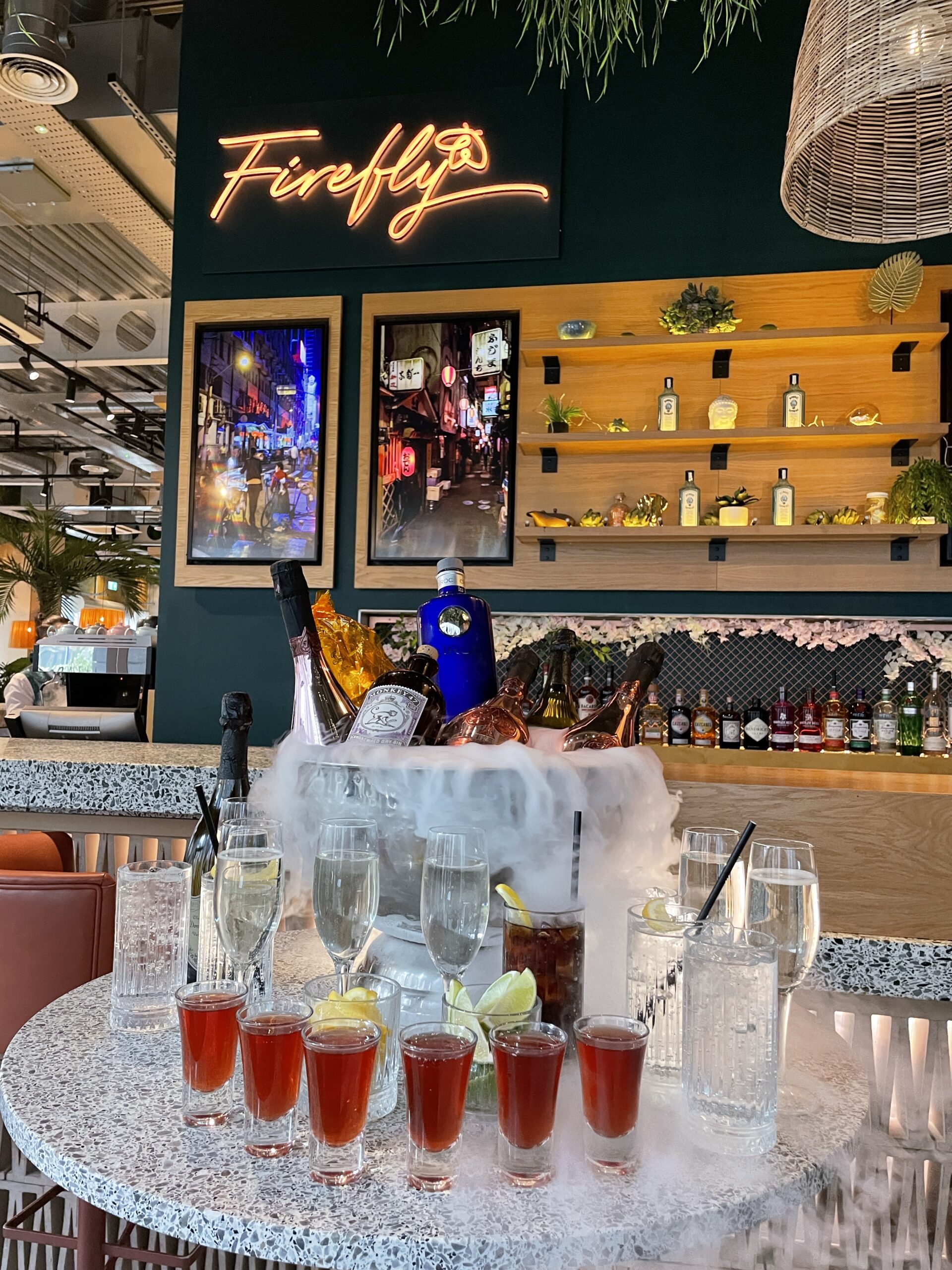 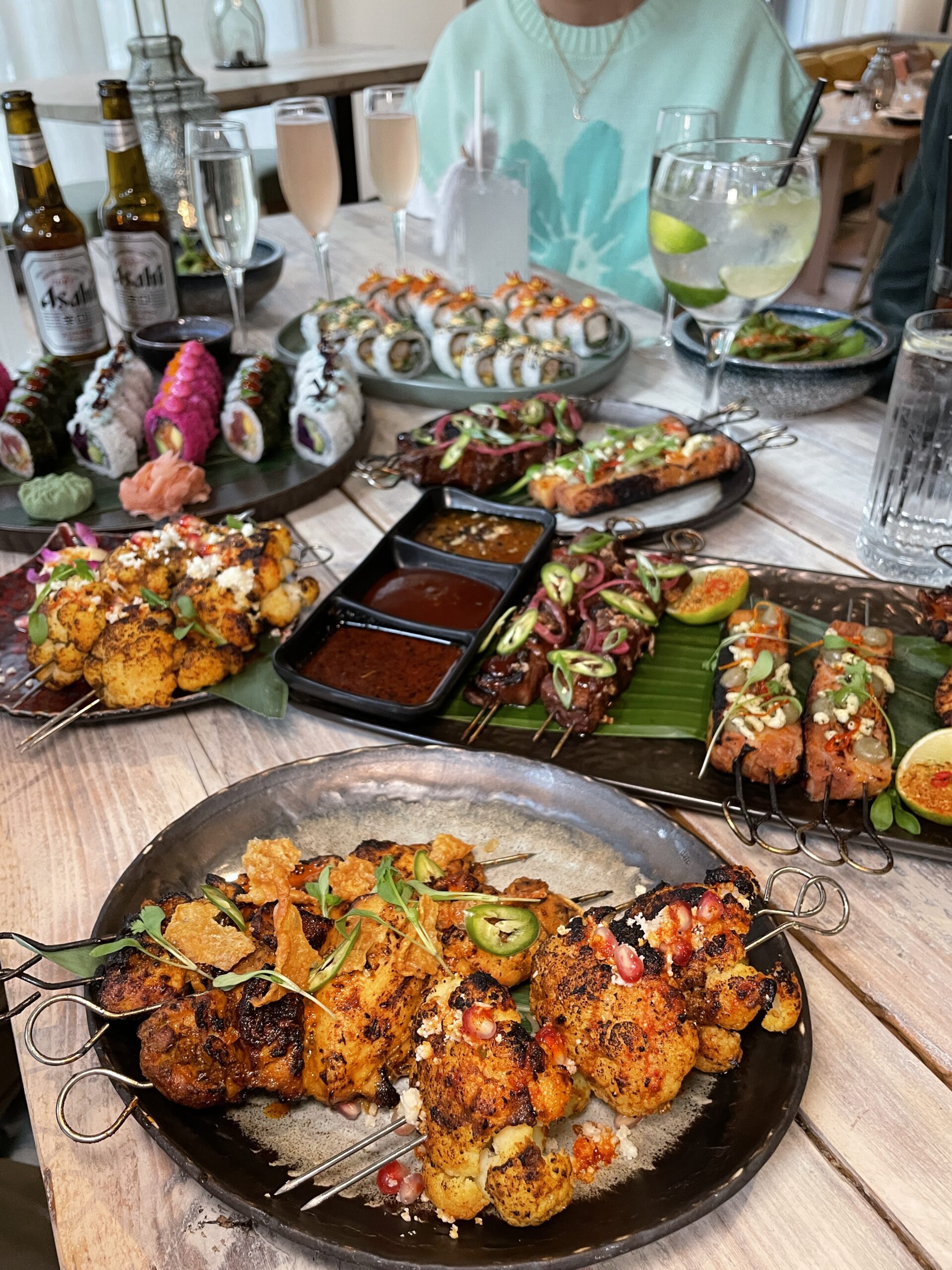 Edamame with Chilli Tiger Salt will greet you on arrival in the first wave and then you’ll tuck into the main stars of the show in waves two and three. Pairing sushi with both meat and vegetarian options, including Prawn Tempura, Chicken Katsu and Spicy Tuna you get to choose two options from wave two.

Wave three consists of Pork Belly, Cauliflower, Beef and Chicken skewers and there’s loads of banging sides to pair with the dishes, too, including Popcorn Halloumi with truffle honey and Konro Grilled Corn.

The menu is diverse and full of flavour, probably the reason why it’s already being booked up very fast! To reserve your space ASAP, book now via the link below.