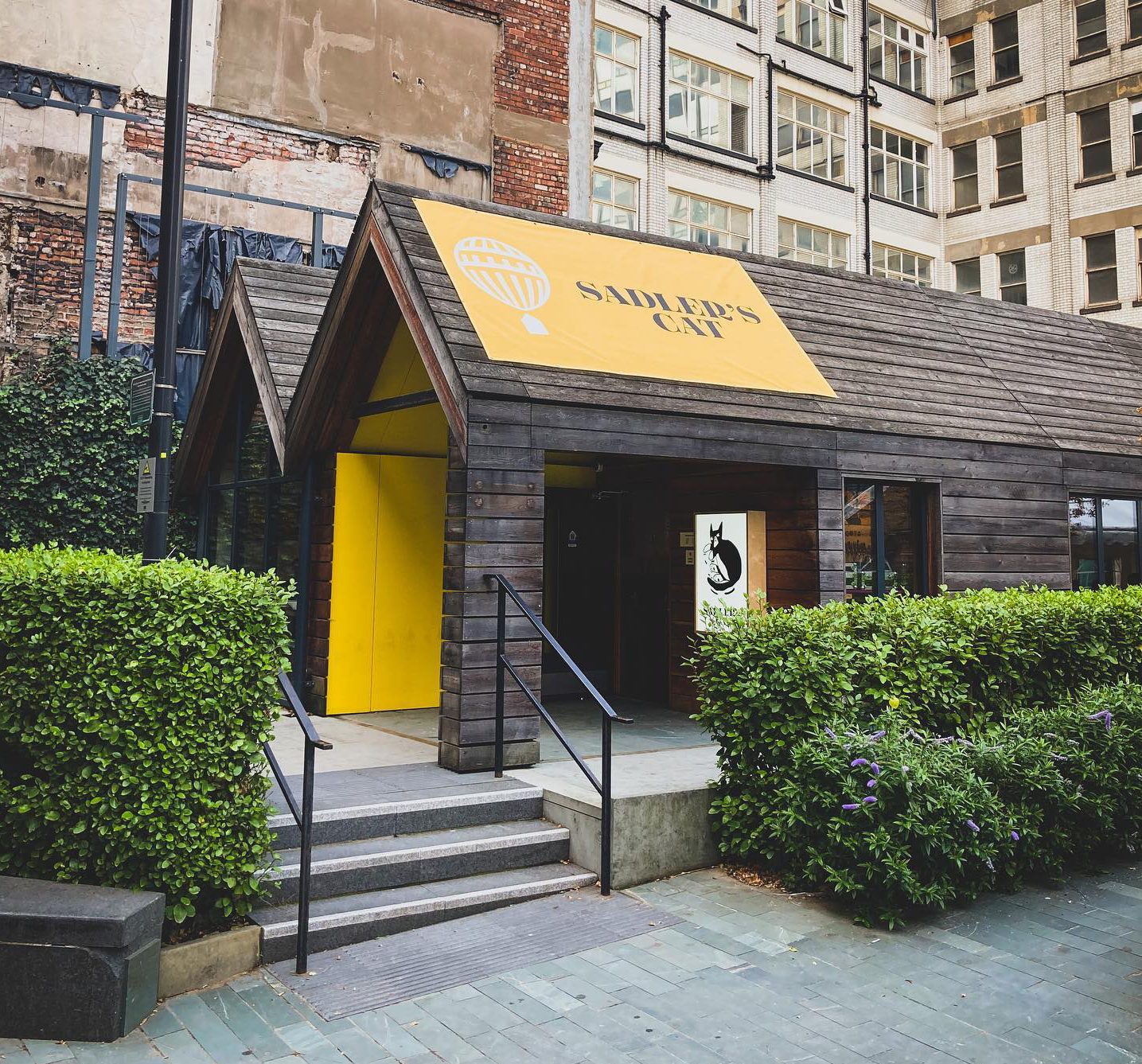 Regulars at GRUB and hot off the heels of their residency at Liverpool’s Kazimier Garden, DID will be heading to Cloudwater’s Sadler’s Cat in NOMA from Thursday 12th May.

Desert Island Dumplings has seen some phenomenal growth over the past 12 months, from founder Lucy taking orders through her DMs on Instagram and whizzing orders around Liverpool on her bike, to now taking over one of the city’s best boozers. 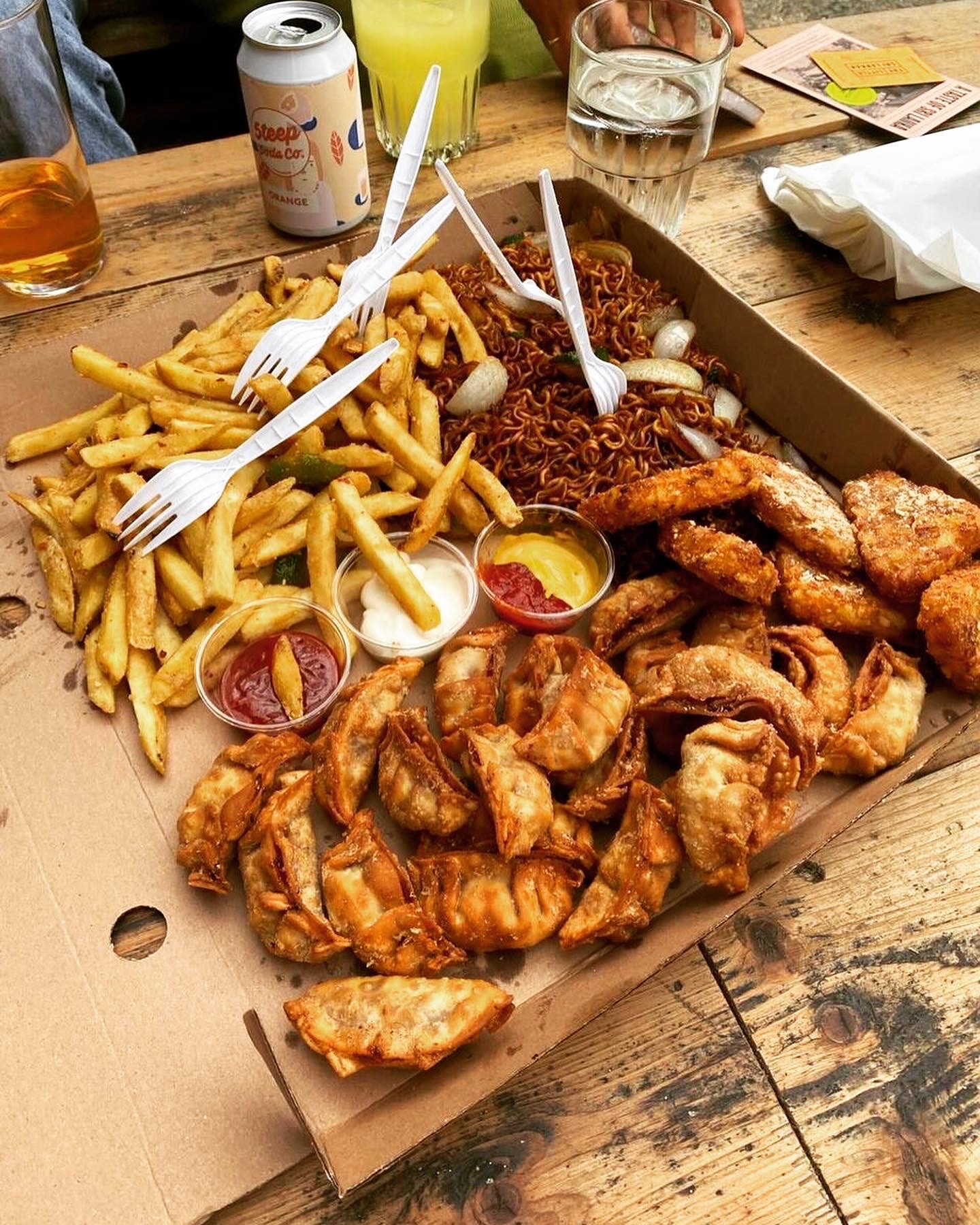 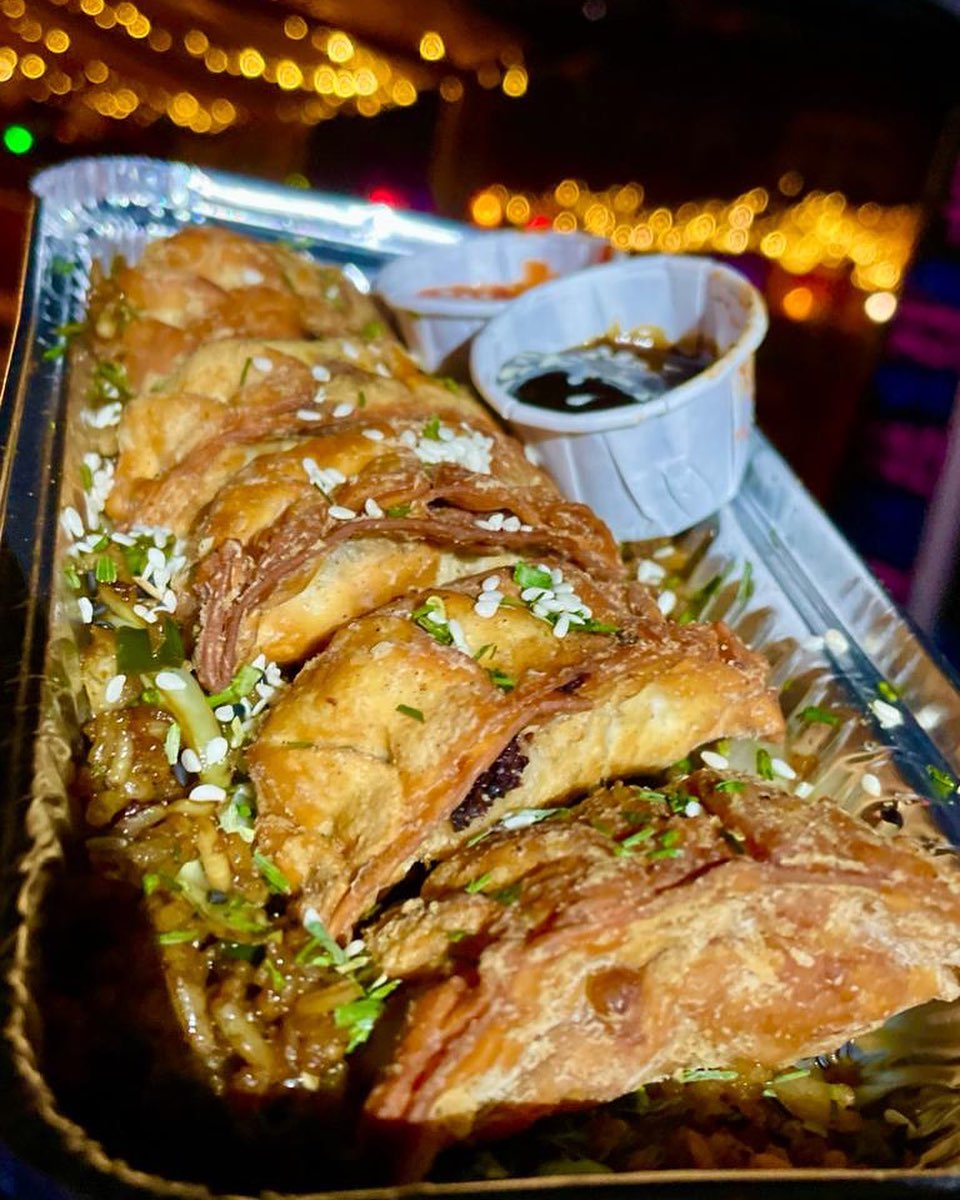 Nominated in the ‘Best Dumpling‘ category of this year’s Golden Chopstick Awards, Lucy is confident that her dumplings will be a big hit at Sadler’s this summer; “Whether you’re plant-based or not, the dumplings are really special. I’m passionate that good veggie food doesn’t need to compromise on flavour or choice.”

Favourites include the Salt & Pepper Chikn, Hoisin Mock Duck and the more adventurous flavours such as the Fried Breakfast Dumplings, Smokey Cheez Pizza and Cheezburger. 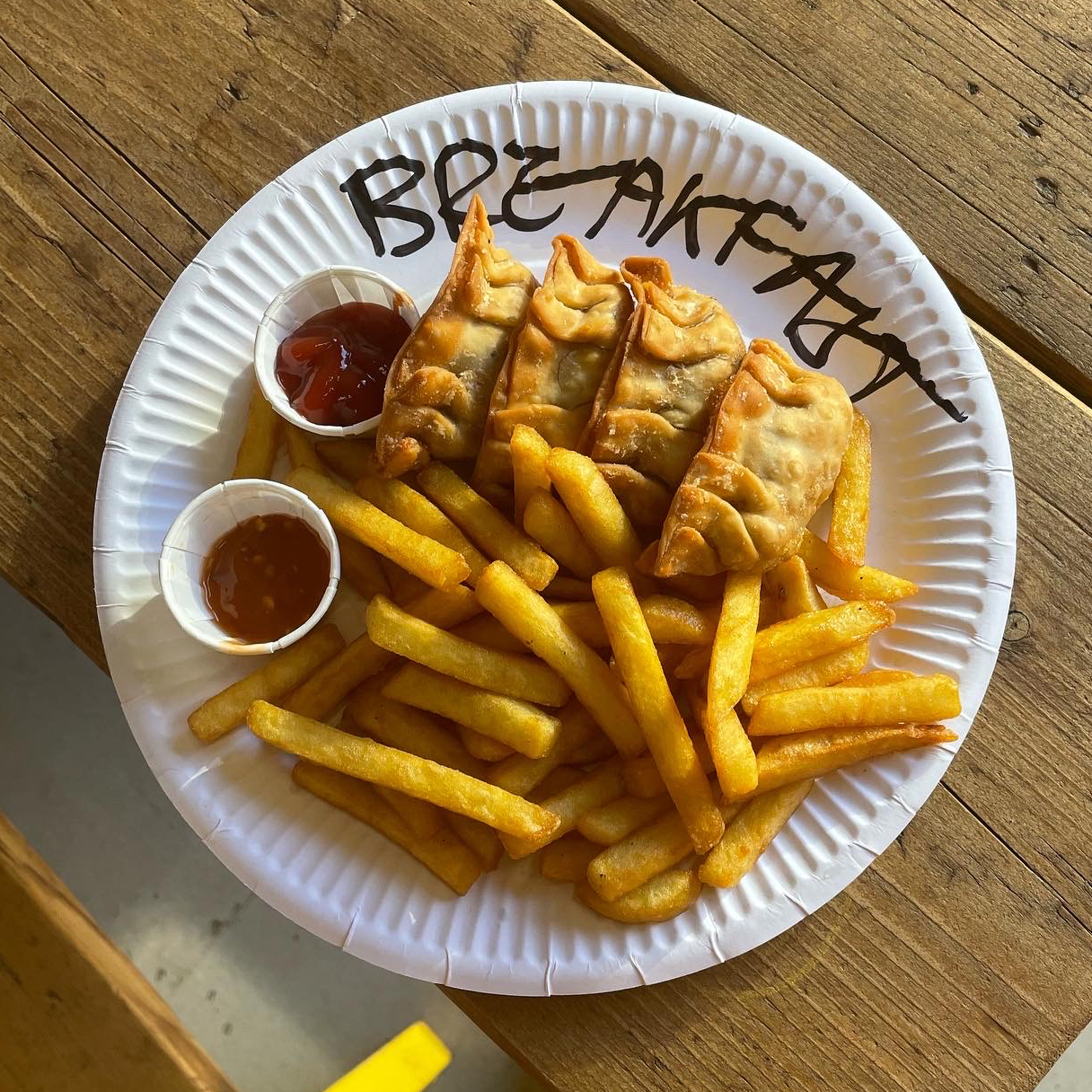 On potential new flavours, Lucy mused; “For the Kaz we made a Kazimier Katsu dumpling, I think at Sadler’s it’d be fun to do like a spicy sausage recipe… but I’ve also been itching to do a LASAGNA one for a while now too.”

The takeover at Sadler’s Cat will run from Thursday to Sunday until the end of the month. But fear not, the dumpling guys will return in August after the festival season.