A fundamental lynchpin to student life in Fallowfield for years... 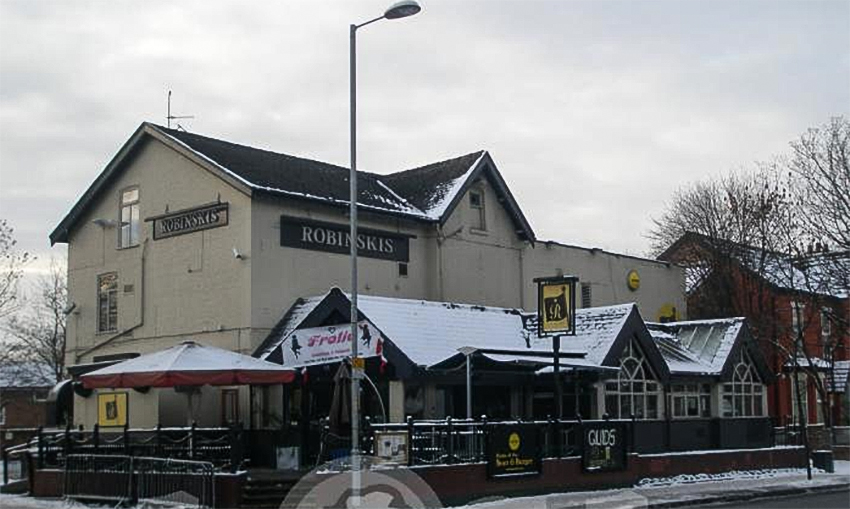 I can guarantee that the number of students at university in Manchester today that know what the word ‘Robinski’s‘ means equates to around 3. With a student population of around 96,000 – this represents around 0.003%. Absolutely criminal.

There was a time, back at the turn of the millennium when EVERY single student knew what Robinski’s was and whether they loved it or loathed it – it was an integral part of everyone’s experience as a Manchester student.

Joining the list of other legendary Fallowfield venues like The Orange Grove, TROF, The Queen of Hearts and The Ram & Shackle – Robinski’s went the way of all of these – and pretty much everything in Fallowfield in recent years – and has either closed down or changed hands to offer something completely different. 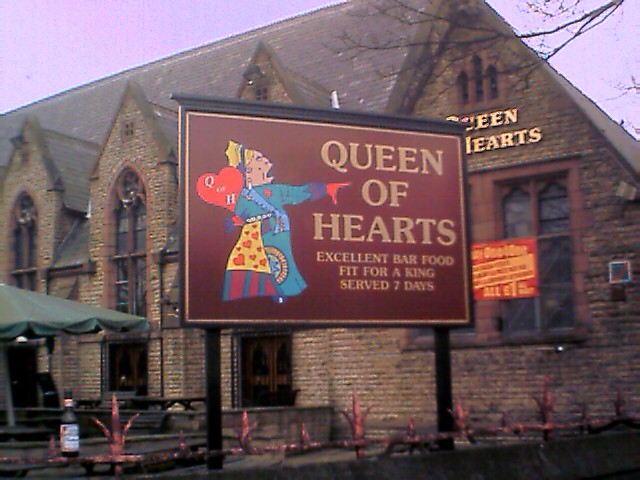 It seems that after decades of pressure from local community groups and residents, plus a concerted effort by Universities and the Council to move students into brand-new accommodation options in the city centre – Fallowfield is a VERY different place than it was 10 years ago.

Once offering one of the region’s best nights out, Fallowfield was an all-week booze and music mecca – a destination where not just students flocked but people from all over – looking for a cheap and cheerful night of general debauchery.

These days the town is a shell of its former self, with the majority of these bars and clubs replaced in recent years. Robinski’s is now a curry house, The Orange Grove was bulldozed and replaced by new flats and The Ram & Shackle is now a super-budget hotel type thing that also includes a restaurant. I think. 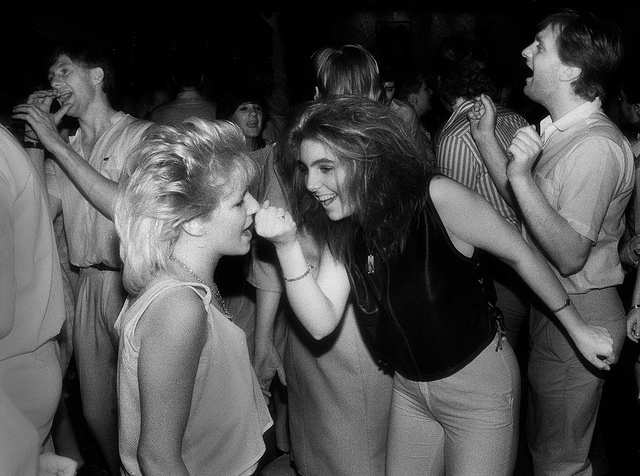 The history of Robinski’s is certainly varied and rather interesting, as back in the 80’s it was known as the Sandpiper, before becoming Robinski’s Wallet, and then being re-named just Robinski’s in the early noughties.

It was bought up in the early part of the millennium by a brand-new student pub chain known as ‘It’s a Scream’ – a concept dreamt up by the brewers Bass who intended to create pubs within a relatively short walking distance of a university.

Manchester saw an influx of Scream pubs, with The Phoenix, Zoo and Footage on Oxford Road, and The Queen of Hearts and Robinski’s in Fallowfield. They were characterised by their bright yellow branding; super-cheap drinks deals and a card – the imaginatively named ‘Yellow Card’ which cost £1 and would entitle you to even better drinks prices. 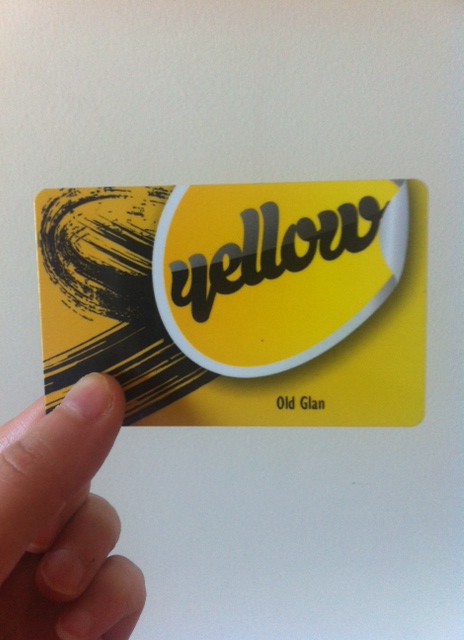 Alongside the booze they also did food – cheap and rather substantial burgers, chips and other classic pub grub – perfect for students on a quick break from lectures or looking to soak up the M-CAT and Red Bull in a morning.

Going back to the 80s though, Robinski’s was known as the Sandpiper which famously decked out the upstairs like an aircraft, complete with airline seats, windows and seatbelts. 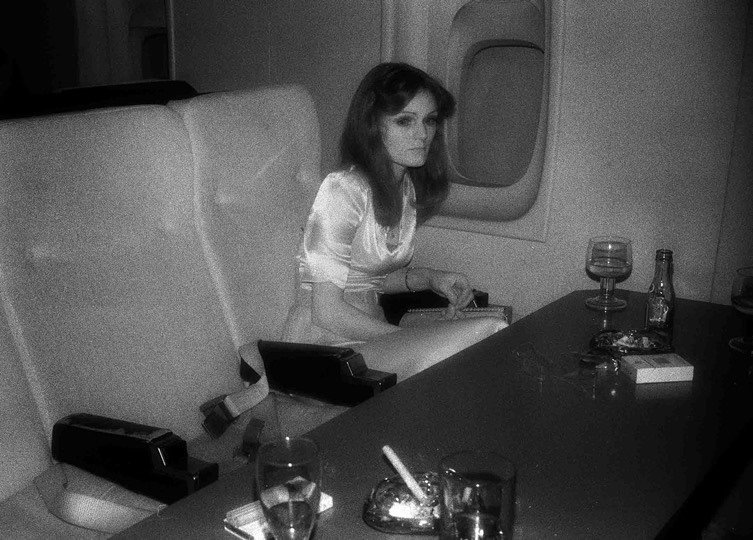 Sandpiper in the 80’s // Courtesy of Dave Haslam

It was a rather popular destination back in the day, and even managed to be a rather fashionable venue to be seen in, with their Thursday night’s being described back in the day as “packed with good-looking upwardly mobile types draped in heavy gold and Italian leather who have found that Country Club atmosphere (bar prices to match) without stepping beyond Fallowfield.”

“Stepping inside the club is in keeping with the threads; carefully cool, carefully relaxed… the excellent Richard Shearling playing great chunks of gorgeous modern soul music with the good sense to listen”.

Strong praise indeed, and as someone who once attended Robinski’s back in the student days – find it very hard to believe it was considered so highly. I mean, partying on an AIRLINE in Fallowfield sounds brilliant, and it seems like most of the trendy, rich types of the city thought so at the time too.

The 90s however saw Robinski’s turn into a rather less trendy pub/club called Robinski’s Wallet, of which there is almost no information about on the internet, save for a flyer from a Wednesday night in 1991 called ‘Juicy Fruit’ and featuring the legendary late DJ Dave Booth on the decks playing “the hot sounds from the past 3 decades”. 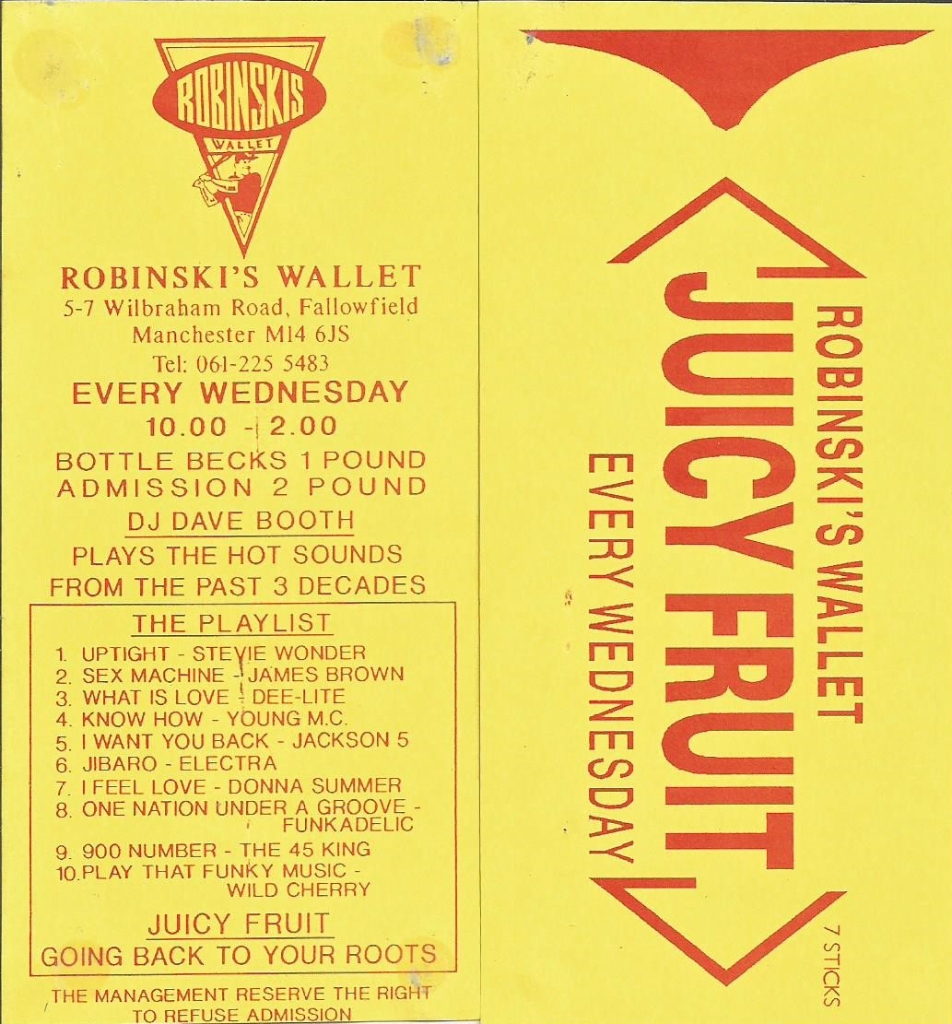 A bottle of Becks back then was £1 – which you might think is cheap but in 1991 was about £2 today – so it seems like the place was towing the cusp between the trendy Sandpiper name and the future super-cheap iteration that Scream created when they took over.

For cheap it was – with regular weekly evenings and huge queues to match.

Back in the early noughties easily the biggest night in the Robbo’s calendar was every Tuesday when they roped in a bloke called Disco Dom to do Karaoke downstairs – which then turned into a massive mucky piss up as they opened up the ‘club’ upstairs when people had got tired of singing ‘I Will Survive’. 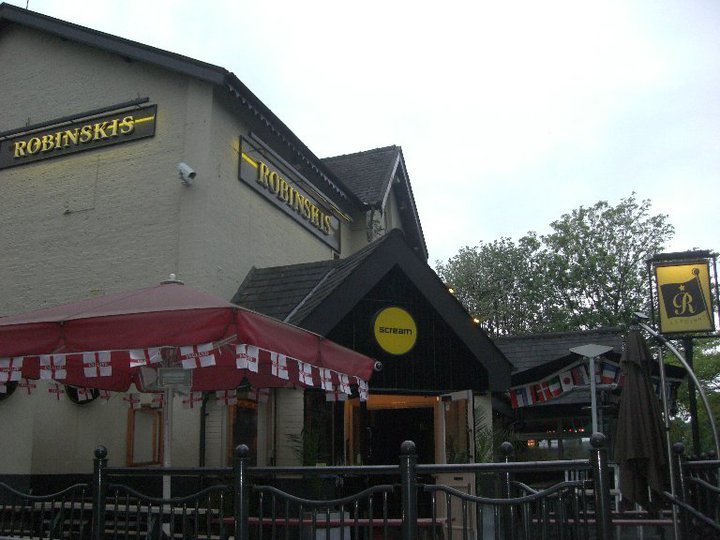 It was notoriously difficult to get a karaoke slot due to just how busy the place was, and I’m sure they were breaking countless Health & Safety rules with the sheer number of people they managed to squeeze in there.

As a regular visitor on Tuesday nights, I think I only ever managed to get onto the karaoke twice – which was disappointing not just for me – but also my many fans.

Robinski’s was a truly messy night and I’m struggling to remember most of the things that happened within those walls, but this is what I DO remember:

— I was once walking past a bloke after waiting at the bar for about 35 minutes and we struck up a conversation which ended up with us both drinking our pints out of each other’s shoes.

— Another time, the exact same thing happened, however it was just me and I was downing the pint out of his bobble hat.

— One Friday night I was dancing upstairs and I lost one of my front teeth. I can’t remember how or why it happened – but it did. Ah well.

— I once jumped up whilst dancing and got my fingers entangled in the cargo netting on the ceiling – pulling half of it down and a fair whack of ceiling plaster with it. By the end of the night – there was nothing left of it.

— One of my only times on the karaoke was singing Peter Andre’s ‘Mysterious Girl’ which went pear shaped right in the middle when there’s a bit of rapping, which I couldn’t do so I just ran off and hid in the toilets until it was over.

— Finally, we invented the BEST drink ever during their ‘2 Bottles for £1.50’ promotion – Reef (a sort of alcoholic orange juice) and Stella. Mix ‘em in a pint pot and enjoy.

It was with ultimate regret that Robinski’s was taken over by Stonegate in 2010 and after a short time as a ‘normal’ boozer, was sold off to an independent owner where it was then re-opened as Nayaab Indian Restaurant. 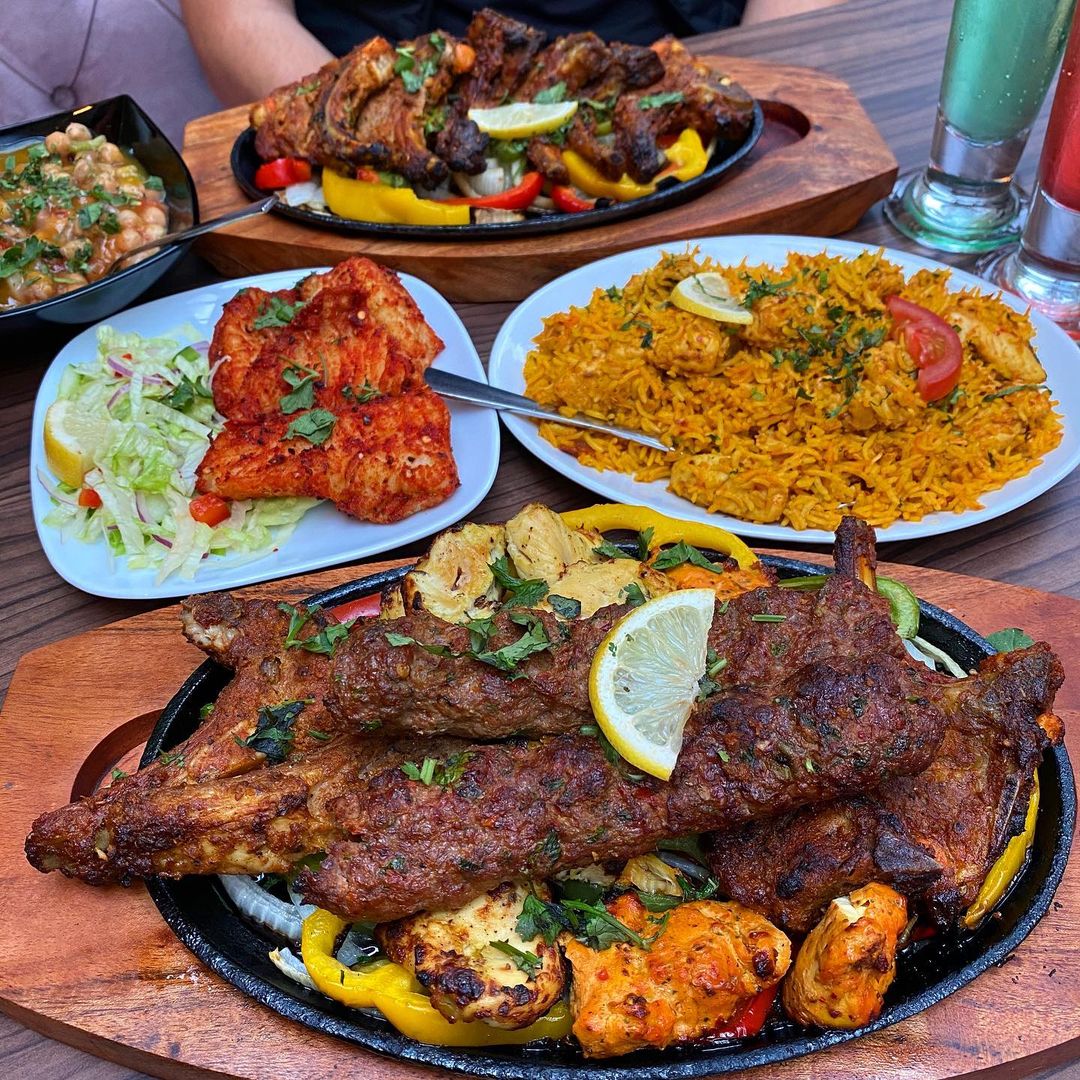 I’ve never had a curry in there, mainly because I don’t think I can face sitting down and eating a nice meal in a space where SO much madness happened. I wouldn’t be able to concentrate and there’d definitely be some form of flashbacks.

As the slow change of Fallowfield continues, from the centre of student party life to just another sleepy suburb, the history and legacy of these places still exists and hopefully will never die.

Perhaps we should get in touch with Nayaab to see if they’ll let us take over the building for one last night?

Dinosaurs in Wythenshawe?! Yep, more than 100 of em…

The best things to do in Manchester this week
Eating & Drinking