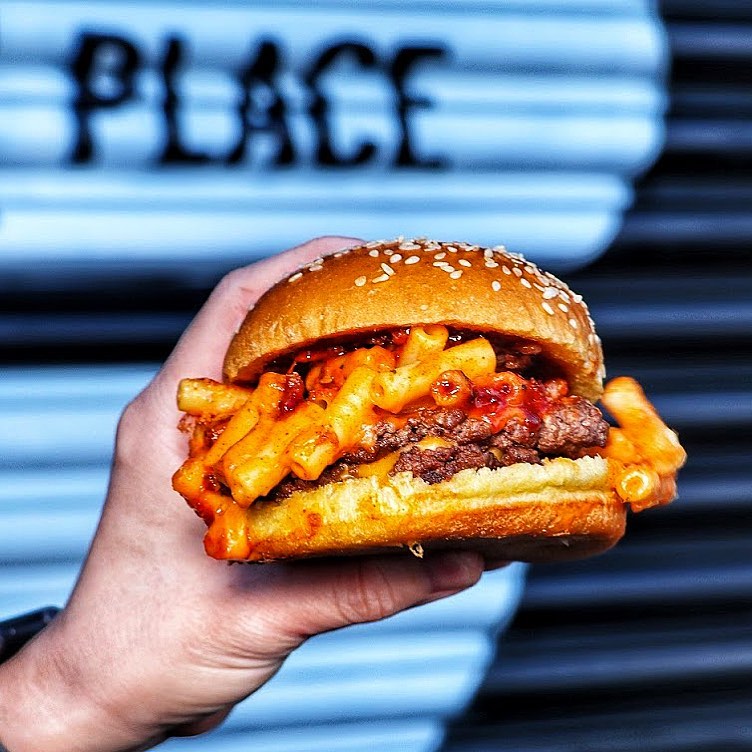 Opening their doors up almost 4 years ago in the backstreets of Swinton, ‘That Burger Place’ have seen some impressive growth and demand for their burgers and loaded fries, and they’ve now launched their very own celebrity cooking show – ‘That Burger Show’.

Each week, owner Ryan is joined in the kitchen with a special guest who brings with them one ingredient that Ryan knows nothing about. They then use that ingredient to craft their dream burger. Ryan also tests their palette with a blind taste test!

Once the guest’s dream burger is built, it will then go on sale for one week via Good Eats and the most popular burger will go on the menu full time, crowning somebody king or queen of the kitchen!

Ryan from Swinton, Salford, came up with the idea after hosting live cook-alongs during lockdown.

“I was selling DIY burger kits via Instagram so our customers could cook our burgers at home. I decided to do some live cook-alongs to show our customers different techniques and ways to cook the burgers. The live shows proved really popular and I devised the format for That Burger Show and pitched it to Good Eats, our POS provider. They loved it and agreed to sponsor the show.” 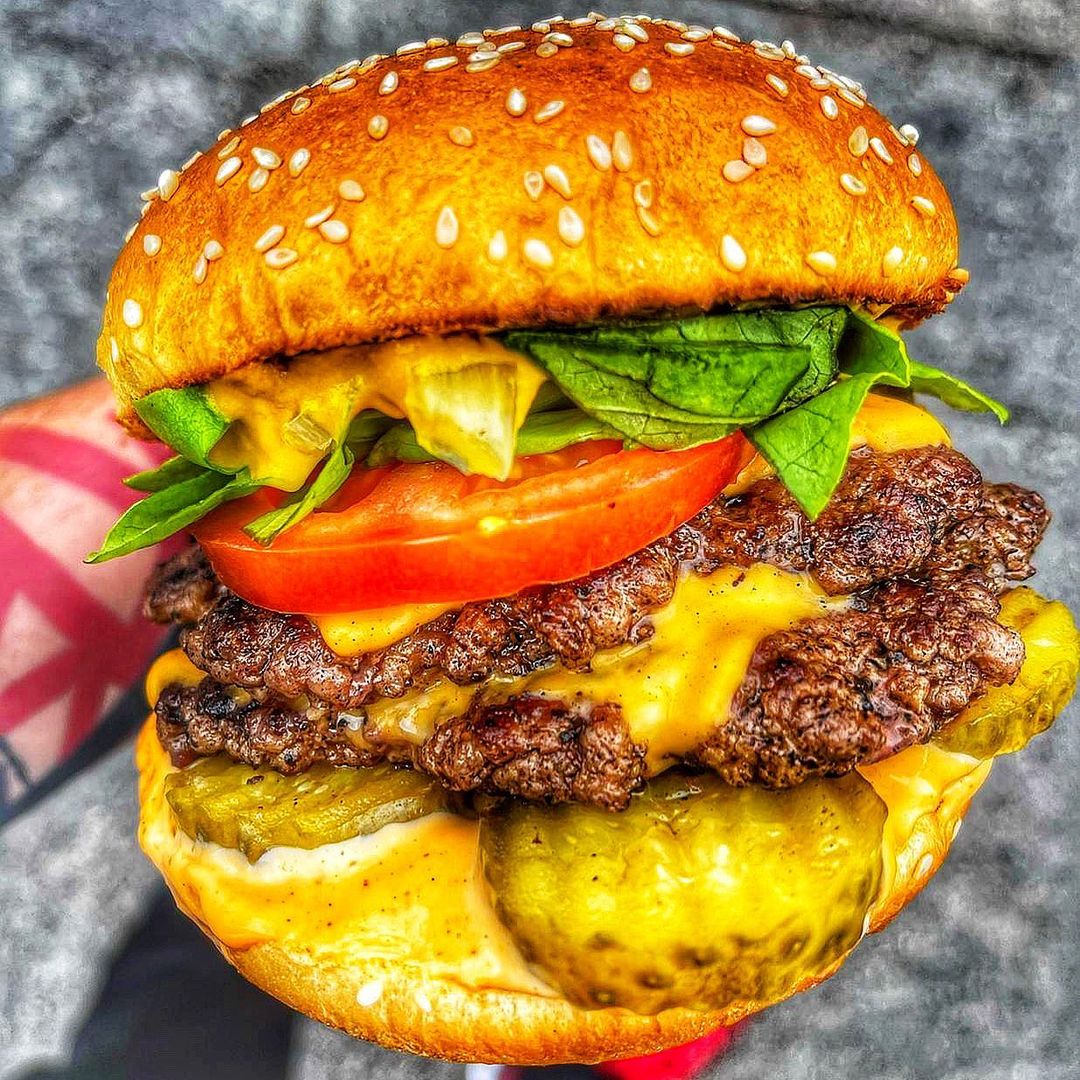 “As a chef, I absolutely love watching cooking shows, especially anything with Chef Ramsay, who is a big influence, and I’ve always loved filmmaking too so the idea of combining those two passions was really exciting. I think cooking can bring people together, especially families and if you can inspire somebody to cook with a show like this then that would be amazing.”

That Burger Place has stores in both Walkden and Swinton with a third store set to open at the start of next year. The brand is so popular that everyone who stars on the series was actually already a customer. 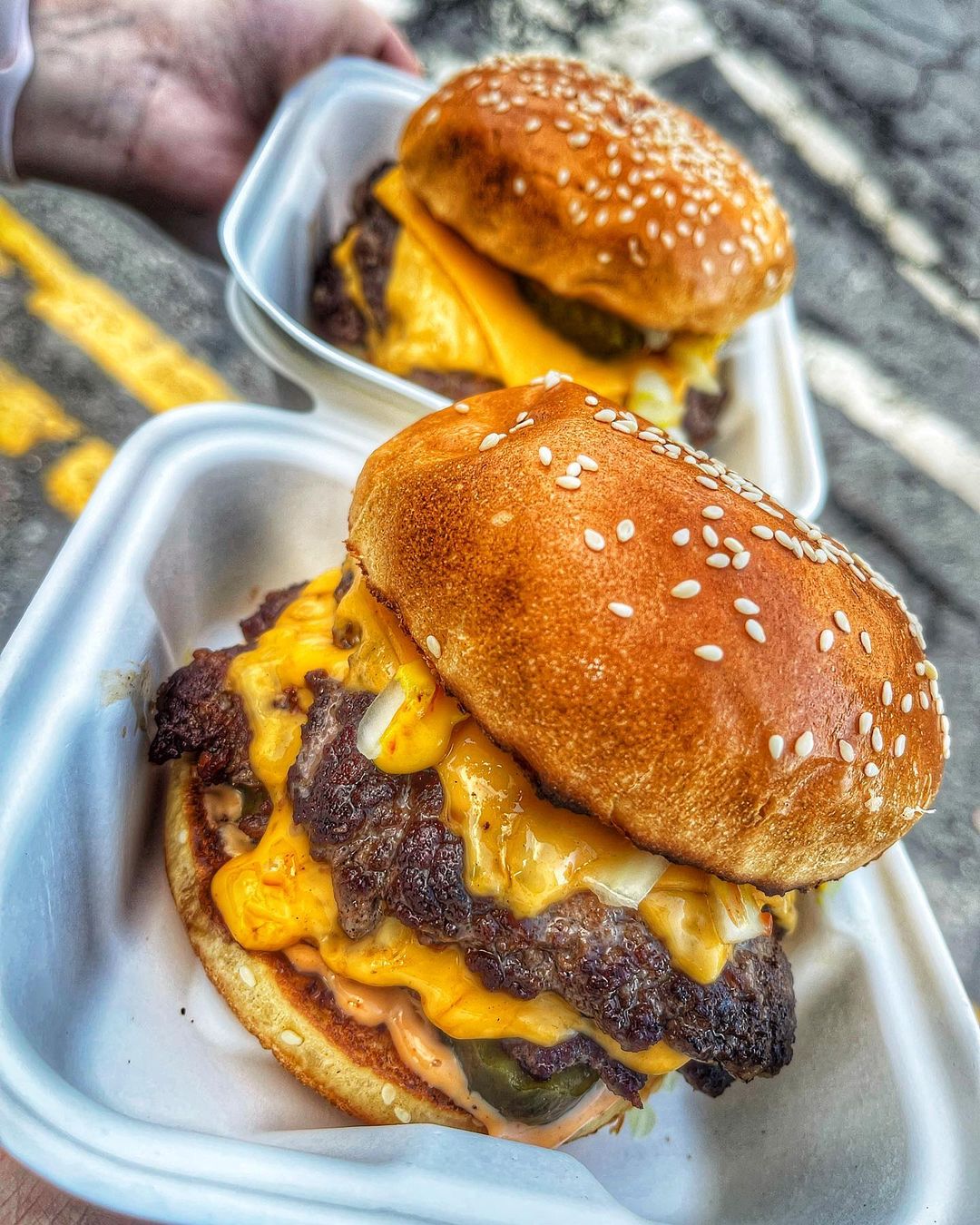 “We’ve been lucky over the past few years to have customers who are fairly well known, so it was brilliant to approach them and ask them to do the show and they all said yes. Each guest has a brilliant story and hopefully an inspirational one.”

“I wanted to work with people who are just down to earth, local and have managed to achieve something be it in baking, presenting, fashion or music and I hope their success stories can inspire future creatives and entrepreneurs.” 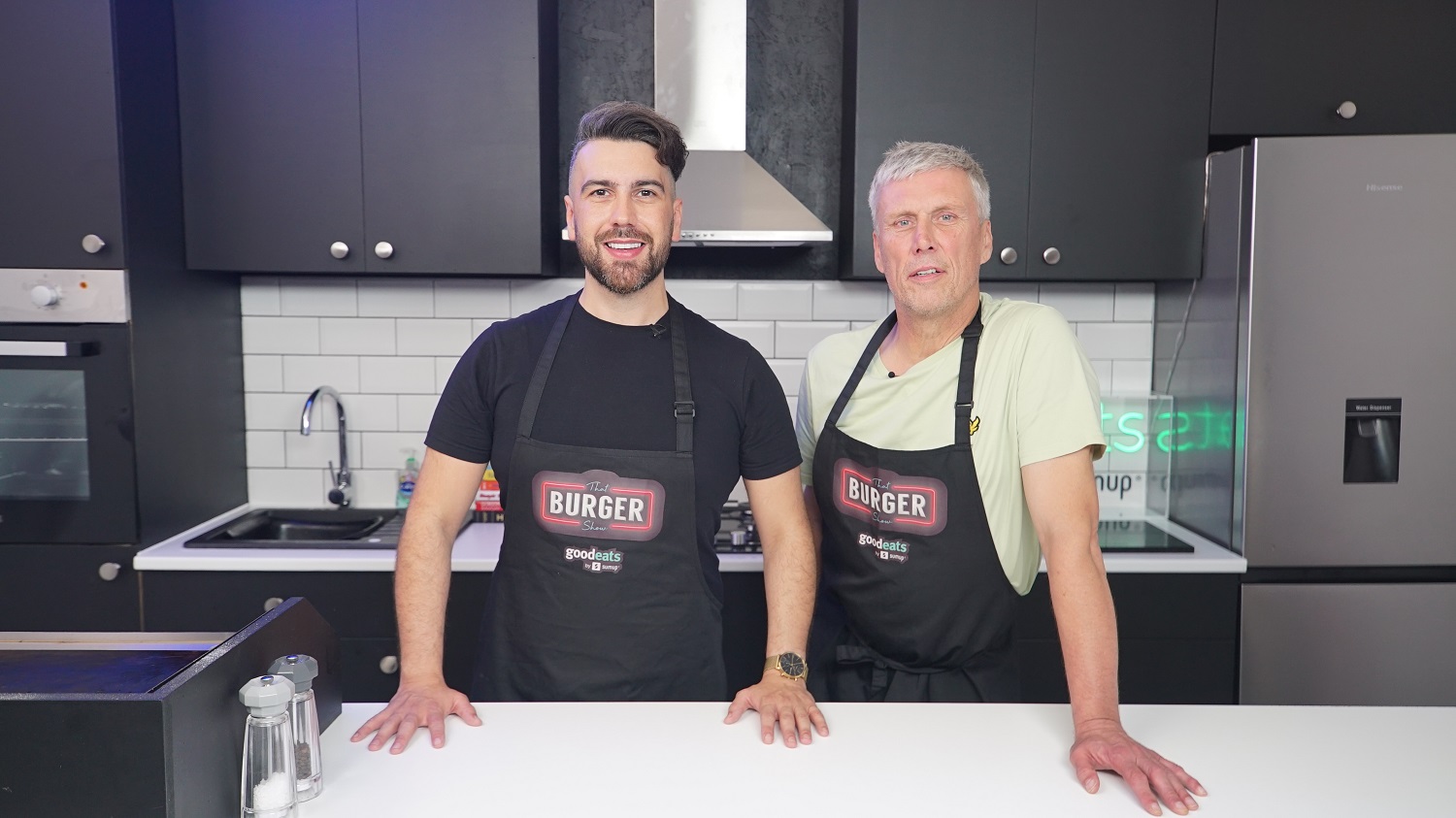 Happy Mondays member, Bez, surprised Ryan with his cooking skills, “He’s actually a really talented chef and knew so much about all types of cuisines. We also do something called the blind taste test on the show and no spoilers but he absolutely aced it.”

When asked what we can expect from the show, Ryan promises a good laugh, “It doesn’t take itself too seriously and it’s something easy to watch and something hopefully inspiring not just from the cooking but from the guests and their stories. I’m really proud of all the episodes and they all turned out so well. I think you can tell that we’re all having a great time when we’re filming.”

How to get discounted tickets for Van Gogh Alive: The world’s most visited immersive art exhibition