Not only is it their Rum of the Month – Bacardi are also popping down for an EPIC beach party!

As The Liars Club’s ‘Rum of the Month’ Bacardi are the main focus on an exciting new cocktail menu available ONLY in August, with the whole thing culminating in big pop-up party on the August Bank Holiday Weekend.

The month-long Bacardi menu offers 3 unique cocktails designed by the expert tiki-mixologists at The Liars Club, all for just £7.50 each, or you can tuck into shots of Bacardi 8 for just £2.50 each.

The largest privately held, family-owned spirits company in the world, everyone knows who Bacardi are and their signature white rum has been used as a base for cocktails ever since some guy behind a bar in Cuba in the 30’s decided that the best way to impress a girl was to get her drunk on booze and juice.

At the end of the month (well, almost) on Sunday 25th August, Bacardi and The Liars Club will be hosting an exclusive pop-up beach party, complete with outside DJ and enough rum to sink a pirate ship. It’s the Bank Holiday Sunday so it’ll be a biggie! 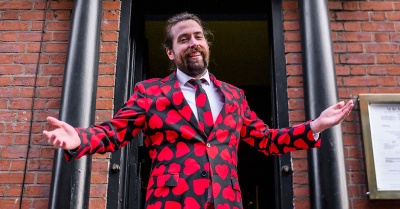 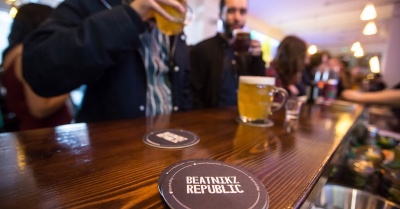 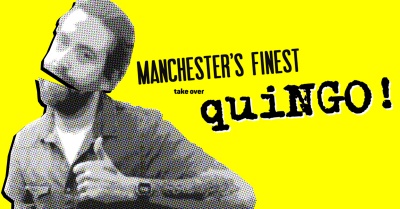 Finest takeover Quingo for a packed night of quizzes, bingo & the…