Grey Lantern and Wotgodforgot to present part two of their psych series, following the huge success of last Christmas’ Psychmare Before Christmas. Have your third eye cleansed by the might of Mugstar, Gnod project Druss & Dwellings and mysterious Manchester newcomers Horrid!

Hard off riff and with pummeling rhythms to boot, local Liverpool legends Mugstar are among the most intense purveyors of repetition-based euphoria in the land, with a back catalogue spread across several labels, including much-respected Agitated Records and Rocket Recordings, and a hypnotic live show. They’re joined by the sonically abrasive industrial-leaning Druss & Dwellings, an offshoot from Salford space rock clan Gnod, that’s evolved from hosting the wild and reckless Gesamkunstwerk club nights at Islington Mill, to forming their own label, Tesla Tapes. Openers Horrid are brand new in Manchester with only one complete gig to their name, which hinted a sense-twisting mix of unerring motorik and corrosive discord. 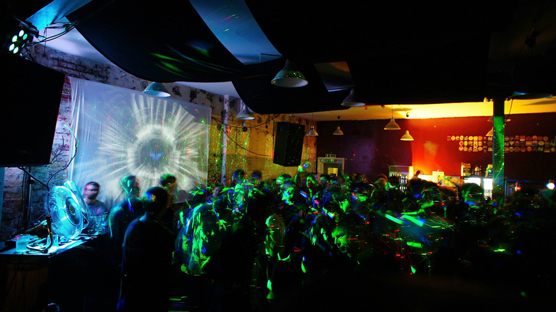 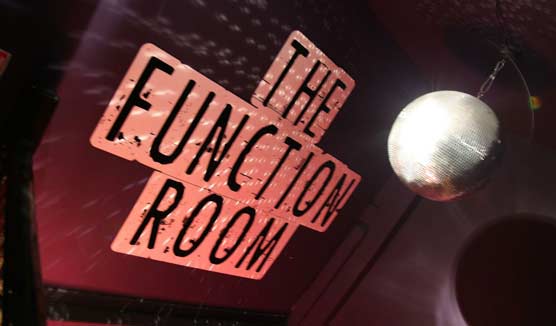