This week sees monthly 70's disco party Boogie Nights head back to The Whiskey Jar for what promises to be a disco dancing extravaganza of epic proportions.

This month it is all about the Big Apple – New York Cit;, so think Paradise Garage, Studio 54 and all the madness that ensued in the heyday of disco in the 70’s and 80’s.

The line-up includes Stu Chapman aka Disco Stu, Brad Lucy, Swales and LEACH – hopefully managing to recreate the sounds of the most iconic disco clubs from NYC. 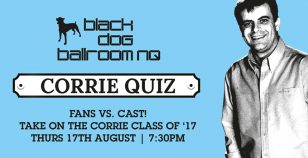 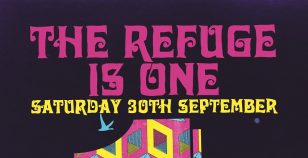 Come As You Are with The Refuge’s 1st Birthday!