HALF PRICE Beer Pong, Pool & Darts in the Northern Quarter this Weekend!

It’s National Beer Pong day this weekend, and what better way to celebrate than a whole day of booze filled gaming?! 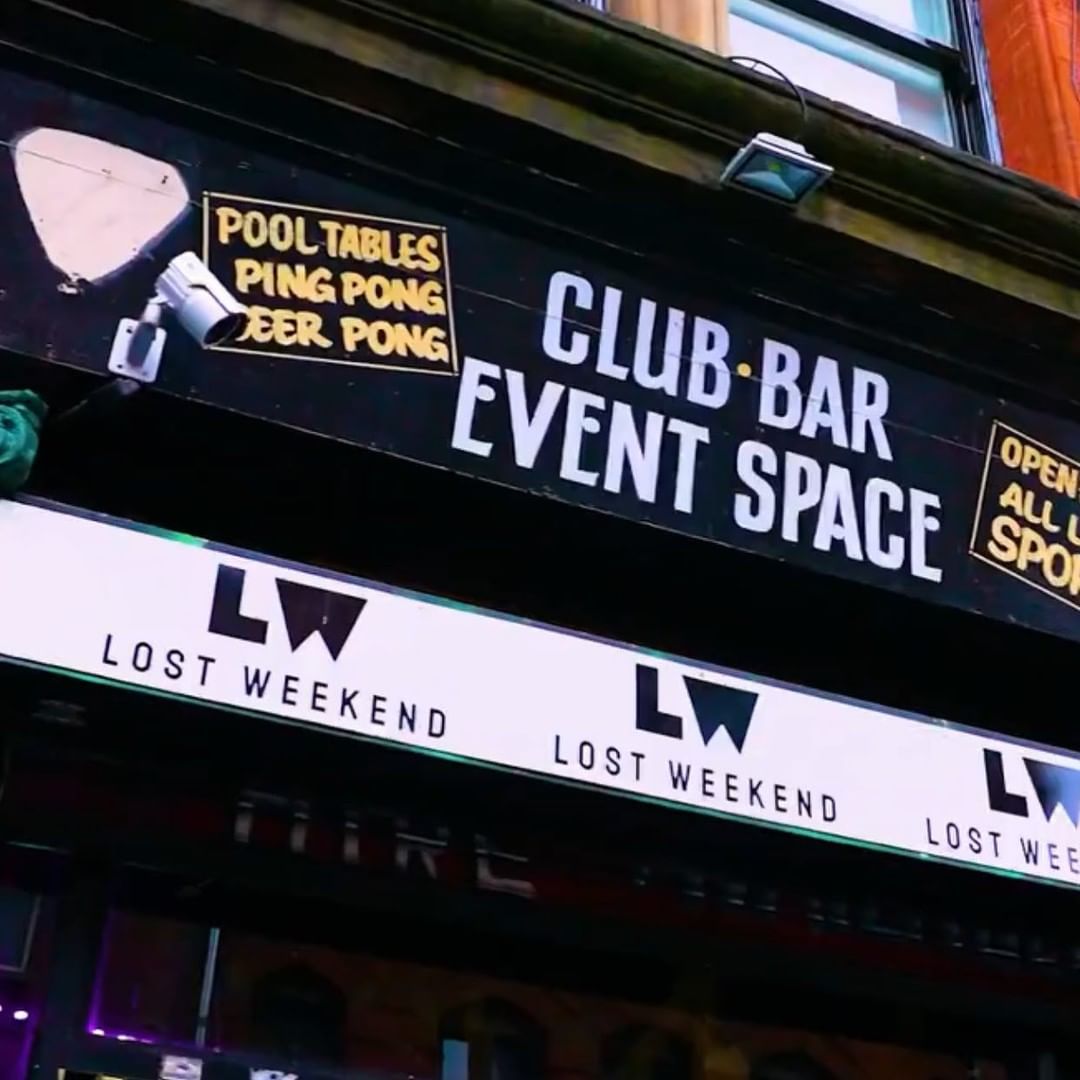 Lost Weekend in Northern Quarter is home to the infamous beer pong, a game that began in US colleges of the 50s and 60s where it was probably played exclusively by chain smoking tall blokes wearing varsity jackets and Budweiser baseball caps.

Since then, not much has changed, as the drinking game is intrinsically linked to the house party, as well as a staple of dedicated gaming and dive bars with the same aesthetic as a US college dormitory. 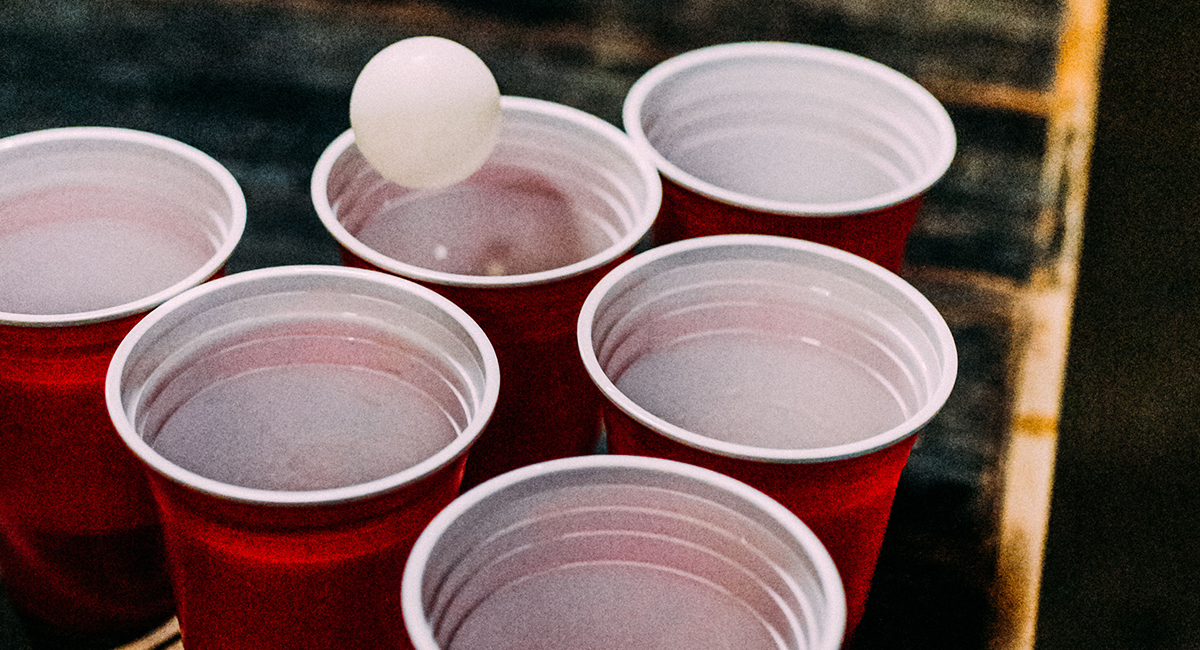 This Saturday marks National Beer Pong Day, a day that’s celebrated across the world in support of the boozy game – and, at Lost Weekend you can grab 50% off the game all day!

If you’re not familiar with the rules and regulations of Beer Pong, it usually starts with two teams of two players minimum and the aim is to bounce your ping pong ball into one of the opposing team’s cups.

If you achieve the perfect aim, then they have to neck the entire contents of said cup. Simple enough, right? As the cups start to disappear, though, the harder it becomes to aim the ball correctly, in part due to your impaired vision from gulping down too many pints of ale. 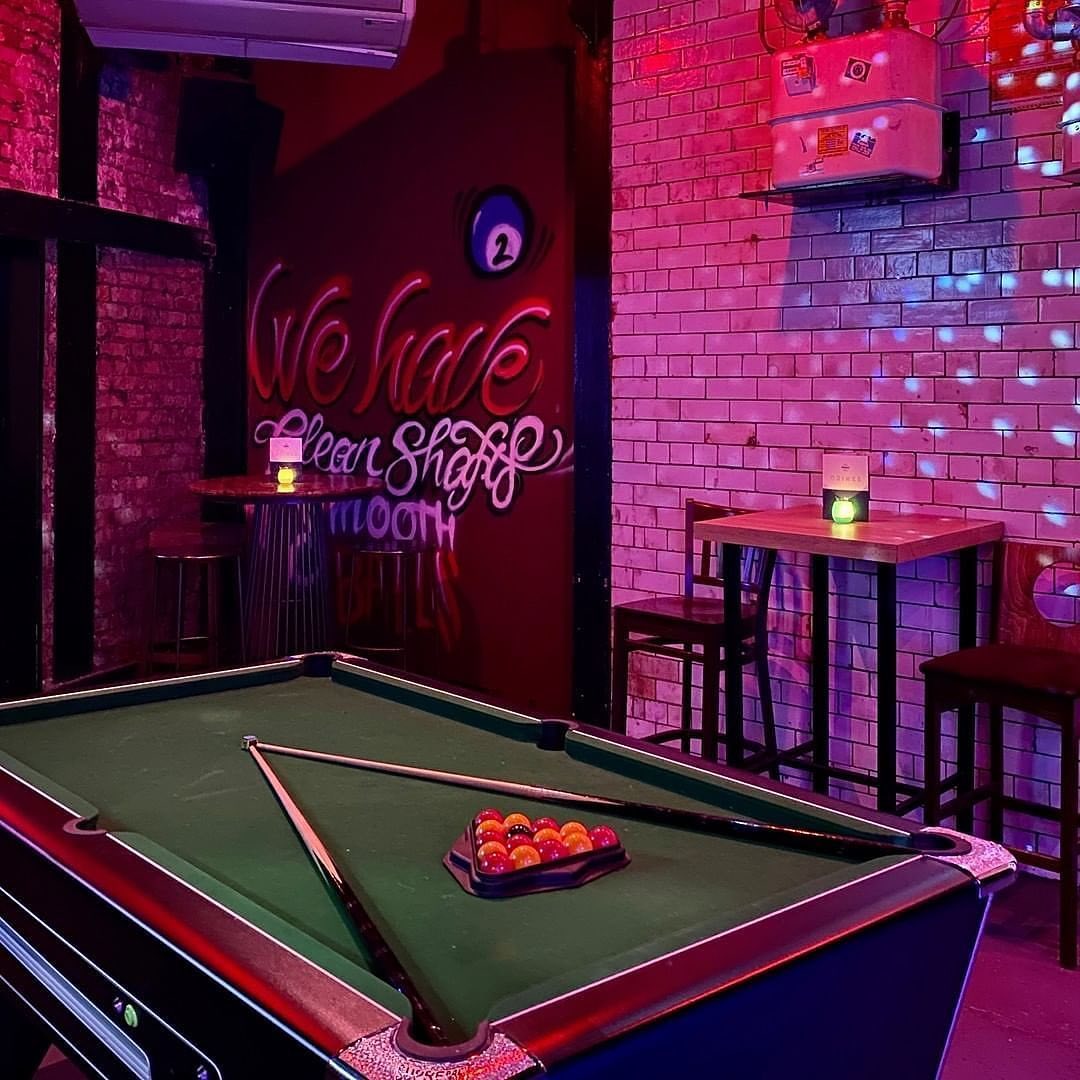 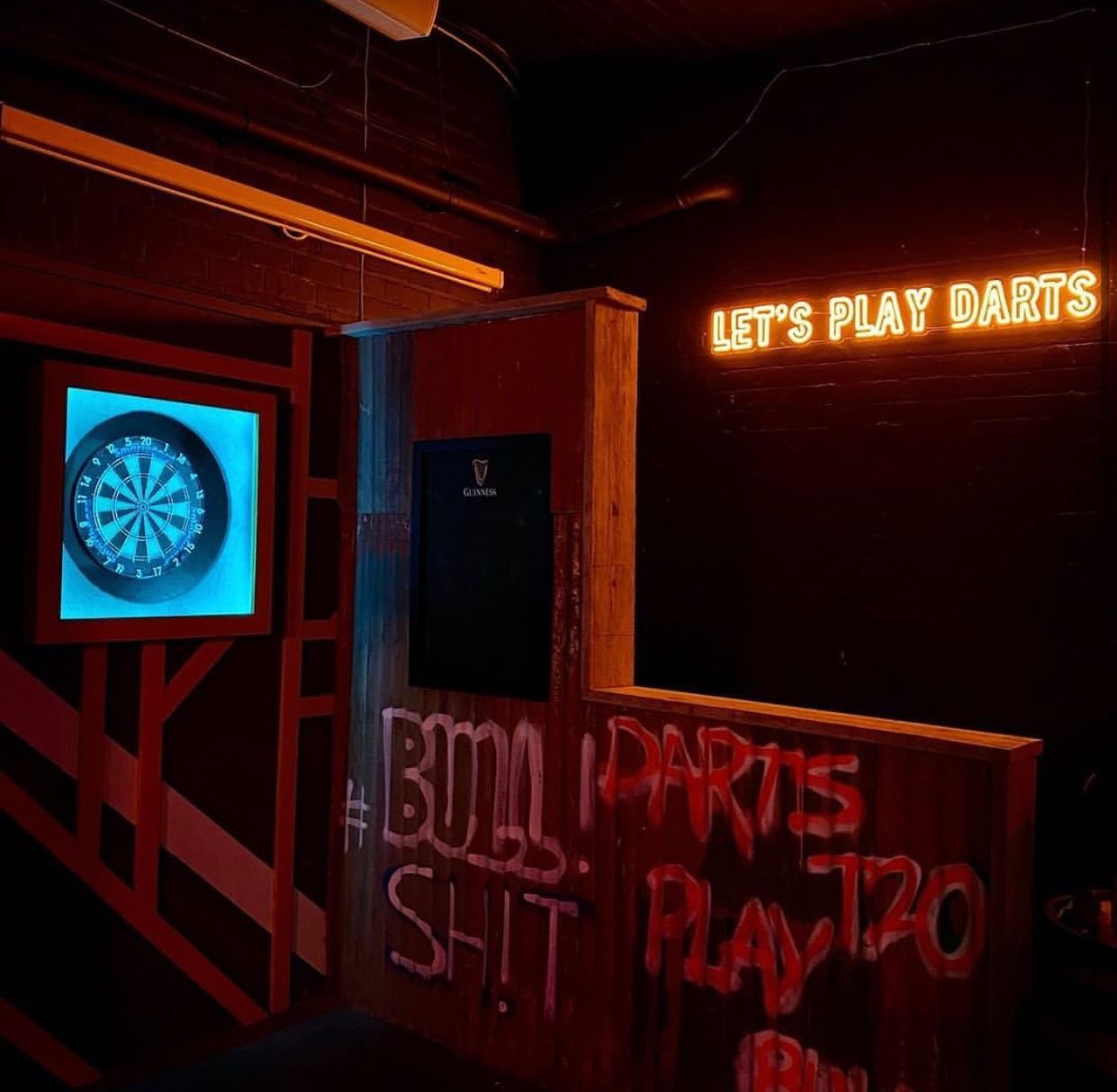 Lost Weekend’s beer pong tables come with Madre beer kegs, so you can top up your Beer Pong glasses as you go. To claim the 50% discount at Lost Weekend this Saturday, make sure you quote ‘Beer Pong Day’ when booking.

The 50% offer isn’t exclusively on Lost Weekend’s beer pong either, as the venue is also giving the discount on its other games this Saturday, too. That means that if beer pong isn’t really your thing, you can still get competitive with your mates through a game of darts, pool or ping pong. 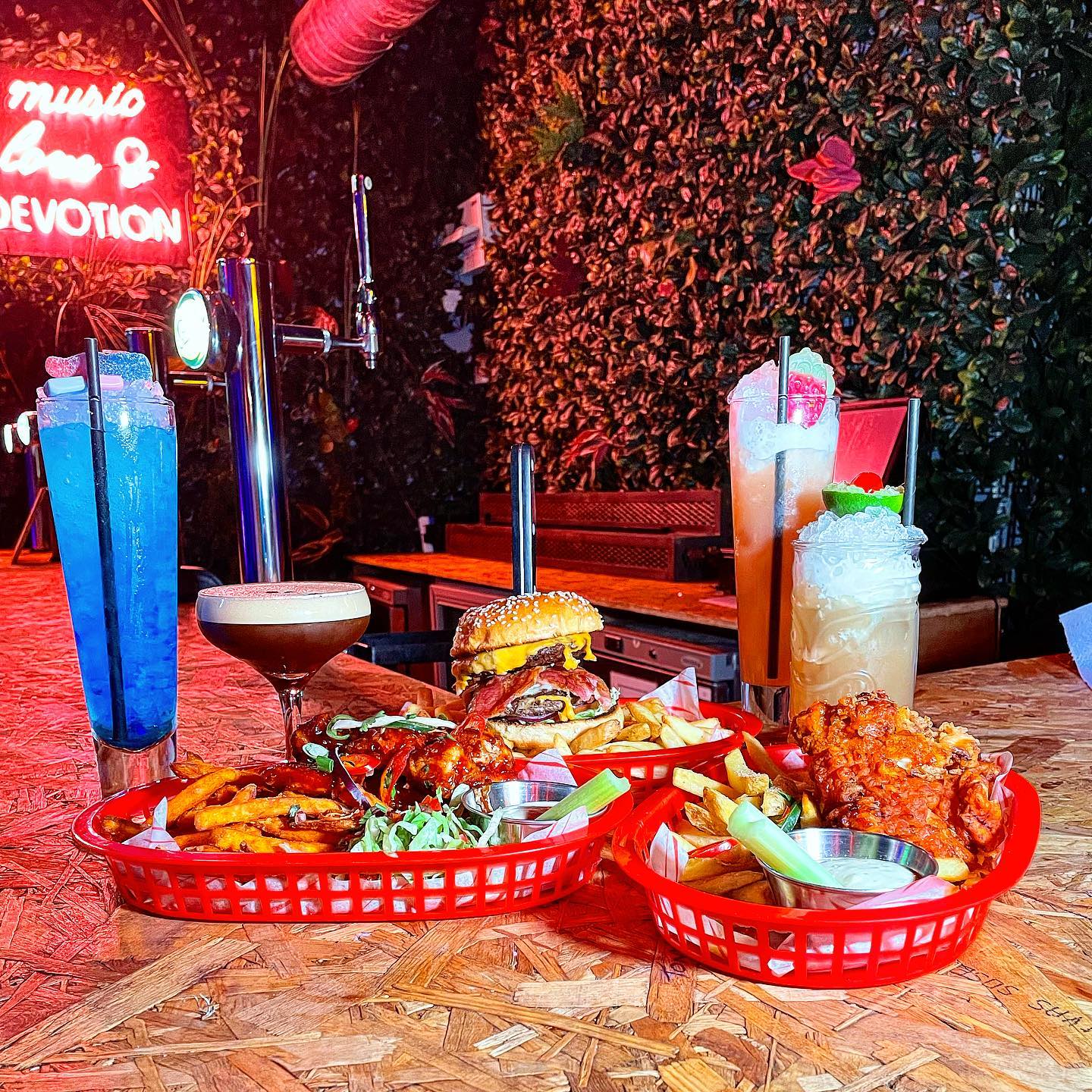 The basement hangout is open 12pm – late every weekend, and has a brilliant menu of bar snacks to satisfy that mid-match craving. It’s got burgers, wraps and chicken featuring Buttermilk Wings with a range of toppings and a selection of fries sure to be a heavenly match for your pint.

The bar is also showing the football on its big screens this weekend, making it a perfect pre and post match hangout! You can book a table now via the link below.