Music at The Oast House Spinningfields

In conjunction with Disaronno, The Oast House Manchester will play host to several exciting Summer music events in the Courtyard.

Following its huge success during a four-week run in London, DISARONNO is hitting the road, taking its one-off series of summer parties to the North West. Entertaining cocktail lovers at The Oast House in Manchester’s Spinningfields, The DISARONNO Terrace will once again play host to exhilarating live performances from the brightest new acts. To apply for complimentary tickets, which includes a DISARONNO Sour cocktail, visit Disaronno.beoriginale.com.

Launching the Manchester leg of the DISARONNO Terrace on 30th July are Newcastle-upon-Tyne’s Little Comets, who will be treating the crowd to their winning combination of expert percussion and lilting melody, alongside edgy laptop pop duo Thumpers. Fresh from gaining Zane Lowe’s Hottest Record accolade for ‘Everything She Wants’, Saint Raymond play the DISARONNO Terrace on 6th August, with indie rock band The Crookes. London three-piece Teleman, that formed out of the ashes of indie band Pete and the Pirates, take to the stage on 13th August, with DJ accompaniment from The Cribs. Bringing Manchester’s DISARONNO Terrace to a close on 20th August will be indie pop duo Summer Camp, alongside Manchester guitar quartet Pins.

Away from the stage, local, artistic talents will be captivating guests as they create unique artworks throughout the evening live on La Tela Nera (The Blank Canvas) including Mogwai cover artist John Powell-Jones, illustrators Lewis Loughman, Paul Hallows and DR.Me duo Ryan Doyle and Mark Edwards. Each piece will be an original interpretation of the romantic history of DISARONNO which dates back to 1525.

Mixologists will be running complimentary master classes and tasting sessions throughout the evening, teaching guests about the secrets behind the perfect DISARONNO Sour. This timeless cocktail mixes the sweet taste of DISARONNO with the sharp, punchy flavour of freshly squeezed lemon to complete the ultimate cocktail to while away the long summer evenings. Guests will also be encouraged to create their own twist on this classic from an assortment of fresh ingredients and garnishes.

Over the past four years, the DISARONNO Terrace has made an international name for itself touring likes of New York, Milan, Rome and Los Angeles. This year, in addition to its UK debut, the Terrace will also take residence in Tokyo, Madrid, Amsterdam, Milan and Rome.

To apply for complimentary tickets to the DISARONNO Terrace, visit Disaronno.beoriginale.com. 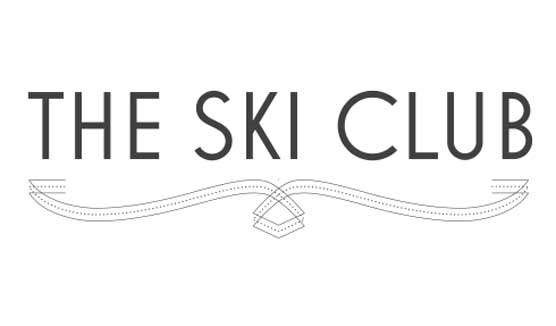 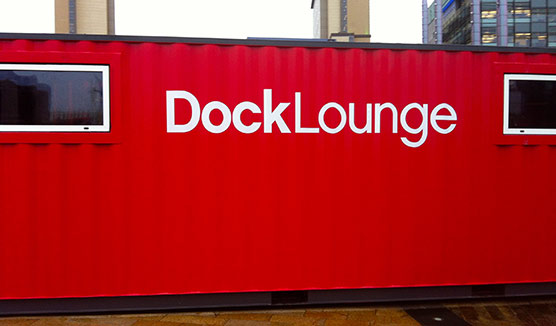 The Milton Club – When the Sun Sets