Offering Latin American-inspired live music seven days a week, a tasty menu of Cuban and Spanish food and a premium rum-infused cocktail menu, the rum bar and cantina promises something for everyone.

The two storey venue, which was formally Squares, is being fully decked out with a Cuban-inspired rustic interior and will serve more than 50 of the finest rums from the Caribbean and Latin America.

The Manchester venue will also see the launch of Revolucion De Cuba’s first ever ‘Rare Rum Store’. Tucked away in the basement, the exclusive Havana Bar will offer the opportunity to sample some of the world’s rarest rums costing between £25 and £200 a measure.

Launching in October, Revolucion De Cuba will open until 2am on weeknights and 3am on weekends making it the perfect venue for parties, after work dinner and drinks and late night dancing.

General Manager, Ronnie Timmermans, said: “We’ve entirely transformed the venue with authentic Cuban-style interior, right down to the details, to transport you to our glorious world of rum and Havana in its heyday.

Register interest for the exclusive launch party at www.revoluciondecuba.com
Get the latest updates by following on Twitter at www.twitter.com/Cubanmotweeto 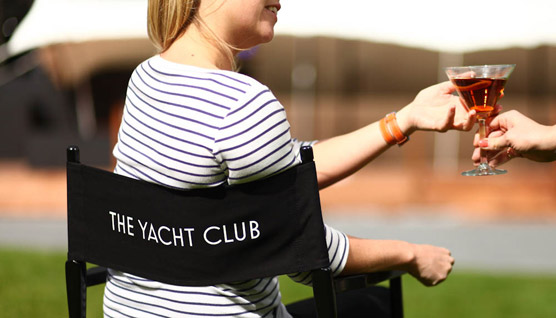 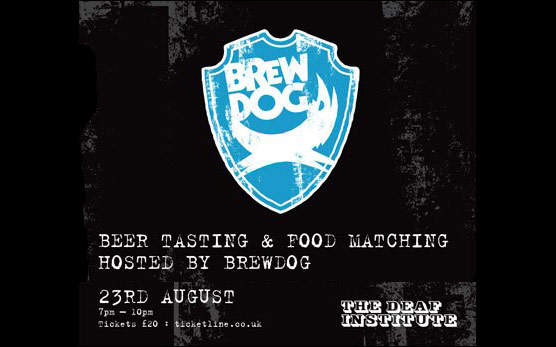