The Conservatory at Whitworth Locke have begun their new French style after-work party complete with bottomless Prosecco and mezze every Thursday and Friday.

Thursday & Friday between 6-8pm you can sip on Bottomless Prosecco, wines or beers for just £27 at this globally-influenced French after work gathering.

Pair the drink of choice with The Conservatory’s delicious mezze aperitif selection for the ultimate Parisian style after work vibes.

The spectacular atrium at Whitworth Locke, a former street on the corner of Whitworth Street and Princess Street, has been transformed into the stunning pop-up bar which will host a calendar of events over the next fourteen weeks.

The glass roof of the atrium reveals the changing colours of the Manchester sky, with its intricate detail complementing the dimly lit exposed brickwork. In the centre of the hotel atrium the bar dominates the space, inviting guests to sit and soak in the atmosphere throughout the afternoon and into the night.

The Conservatory team have spent a long time on their approach to mixology. Alcohol is taken seriously here with the quality of the ingredients taking centre-stage. Drinks are simple cocktails served properly, inspired by the relaxed afternoon drinking in France – expect Negronis and Aperol spritzes as well as wines and spirits.

As well as THECONSERVATORYBottomless, the bar will also offer AfterROCKteas, a disruptive afternoon tea, where drinks include kombucha and bubble tea, and sweet snacks are disguised as savoury ones, with a soundtrack of old school rock ‘n’ roll.

AfterROCKtea runs Wednesday and Thursday from 3pm till 5.30pm, with the last sitting 4pm. Booking is mandatory. 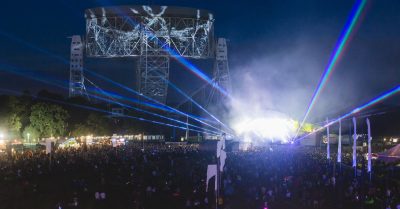 Bluedot Festival are taking over The Refuge this Easter Weekend 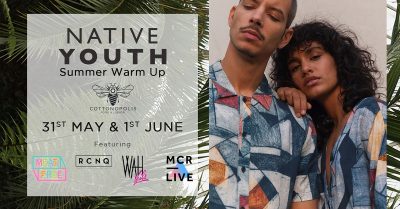 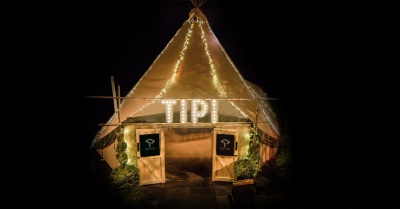 It’s not your TIPI-cal Christmas at Dive NQ