If you’ve never heard of Rum Kitchen don’t fret – they’re mostly based in London so unless you go down there all the time to see your boyfriend and continue to insist that your long-distance relationship is working, you’ve probably not been to one.

Well, they’re a pretty big deal – offering a Caribbean beach shack experience complete with food and drink that you’d expect to find on some sandy little island somewhere hot and exotic. We’re talking Jerk flavourings with lots of spice and cocktails that a packed full of rum, juice and fire.

This Thursday 20th June sees the Rum Kitchen gang head on up to The Liars Club to merge Tiki and Caribbean in a whirl of Bacardi and booze – acting like some form of metaphorical Panama Canal filled with strong liquor and bad life decisions.

They’ll be offering £6 Bacardi cocktails all night and they’ve come up with some absolute corkers to try. There’s the ‘Treacle Matter’ with Bacardi’s Ocho and Cuatro, Salted Caramel and Vanilla syrup, Cloudy apple and Angostura Bitters and the ‘Ganja Farmer’ which is packed with Bacardi Spiced, Midori, Pineapple juice and lime juice, finished with a genius final glug of Pistachio syrup.

You can check the menu below for the other cocktails, and get involved in a top night of cheap rum, a Chaka Chaka playlist and some seriously good vibes. I’ll see you there! 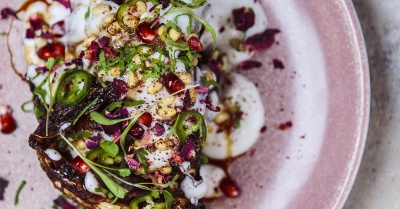 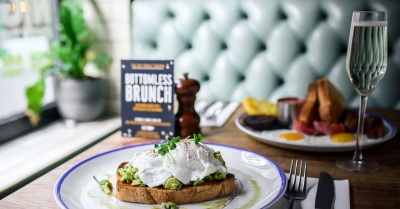