From the people behind RAMONA, The Firehouse and Albert Schloss... 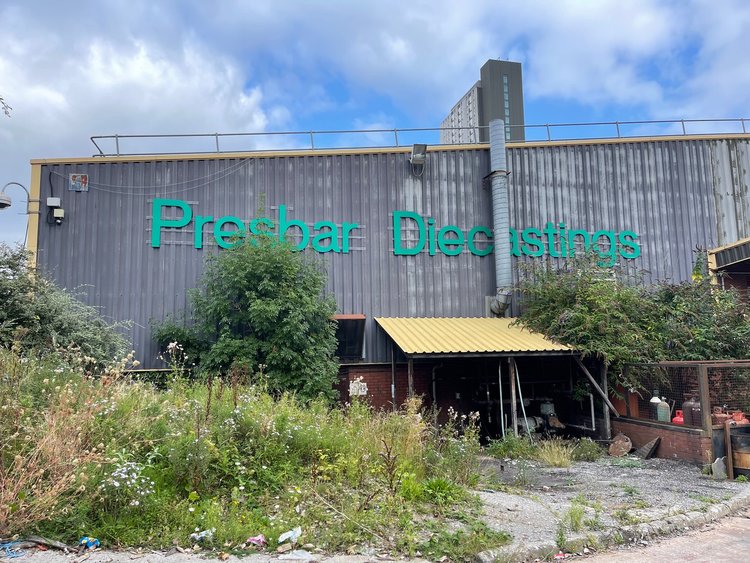 Set to breathe life into the historic, derelict buildings in the Piccadilly East neighbourhood, Diecast will feature a large beer hall and brewery, as well as a night market for independent retailers, a bakery, offices and expansive green gardens.

A Very Inc, headed up by directors Joel Wilkinson and Adelade Winter, Dan Mullen founders of Mission Mars and the people responsible for Albert Schloss, Deaf Institute, Ramona and The Firehouse, are behind the project, looking to transform the huge site into a new creative neighbourhood. 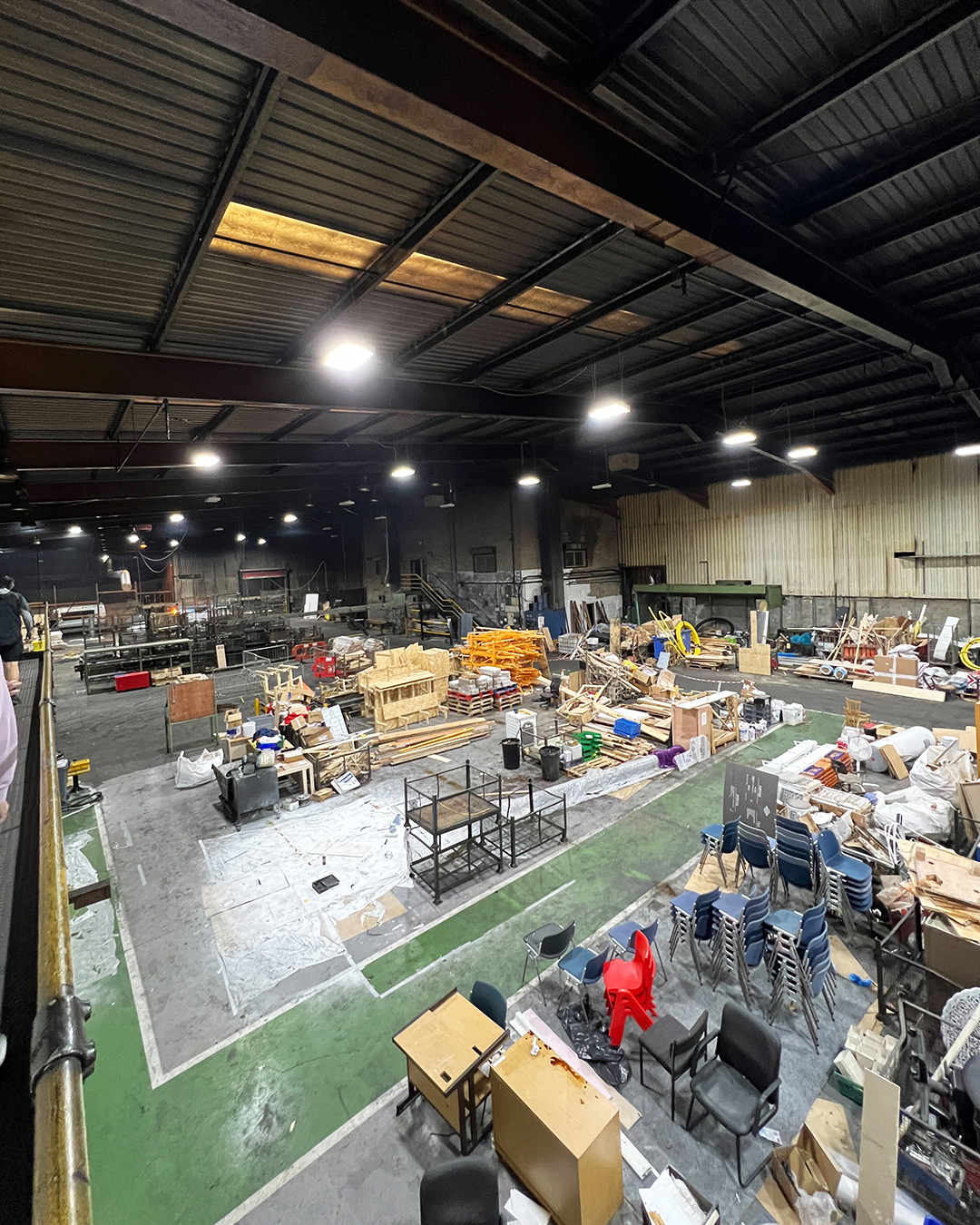 The area that they’re looking to develop is wedged between Store Street and Ducie Street and is absolutely massive – a 200,000 sqft plot. It includes a die-cast foundry which dates back to 1870, and a larger modern warehouse from 1983, complete with high ceilings and corrugated steel exterior.

The proposal includes a massive Beer Hall and Brewery, complete with visible brewing vessels, long communal tables and a large selection of beer taps. There’s also set to be a Night Market, featuring small traders, stalls, and even circus and theatre performers. 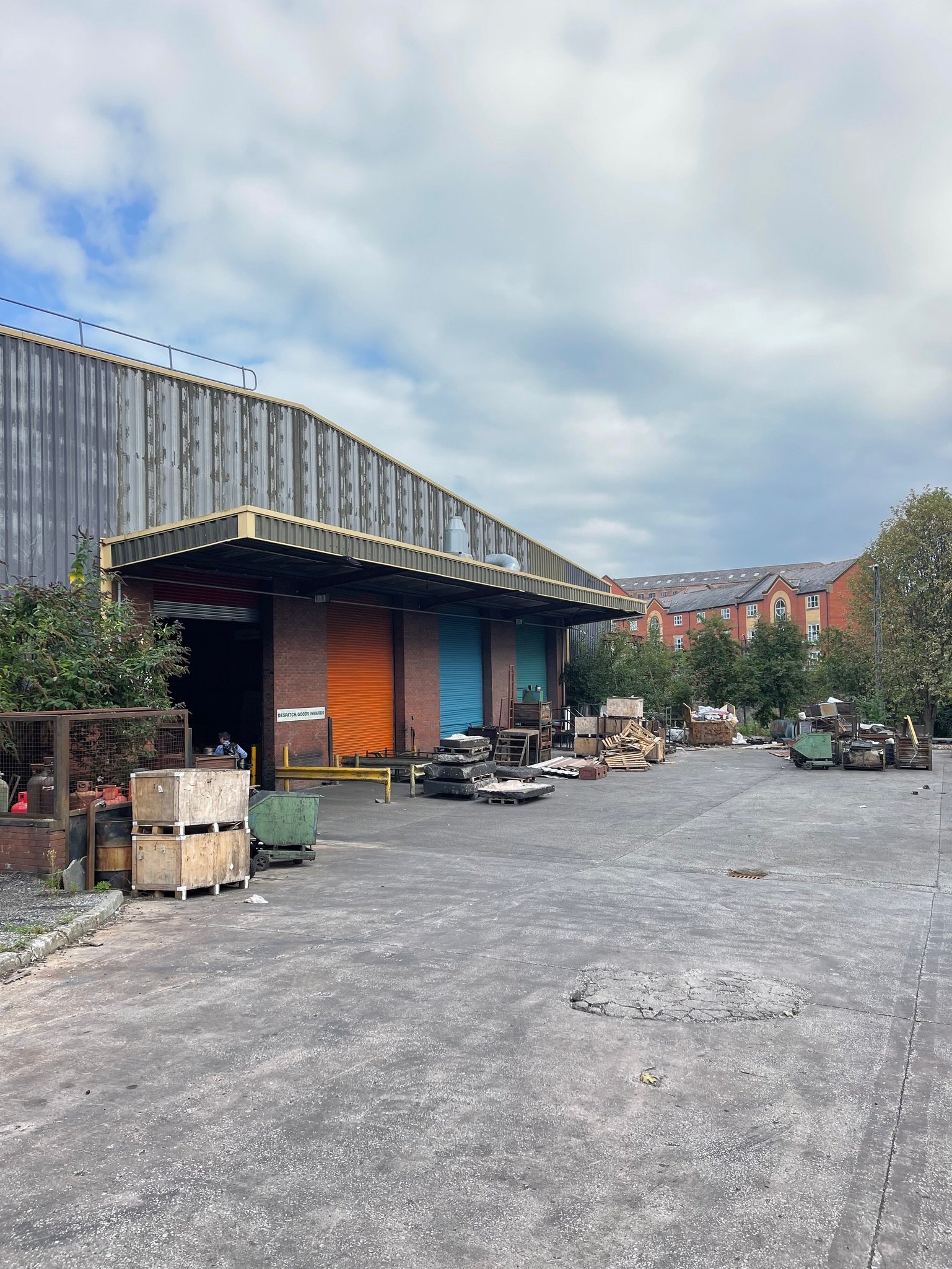 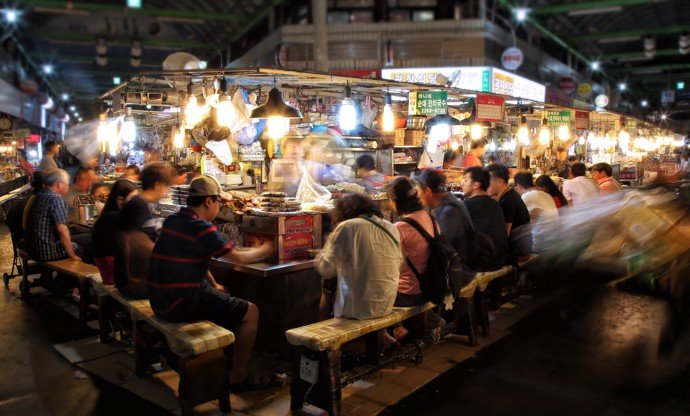 During the daytime, the Store Street corner of the building will be transformed into an artisan bakery, deli, coffee shop and taproom, while a Barbecue Open Kitchen will serve simple, rustic street food cooked on the wood grill.

Outside, the garden will feature long tables with a herb garden and bee hives; “a city centre place to sit in nature.” 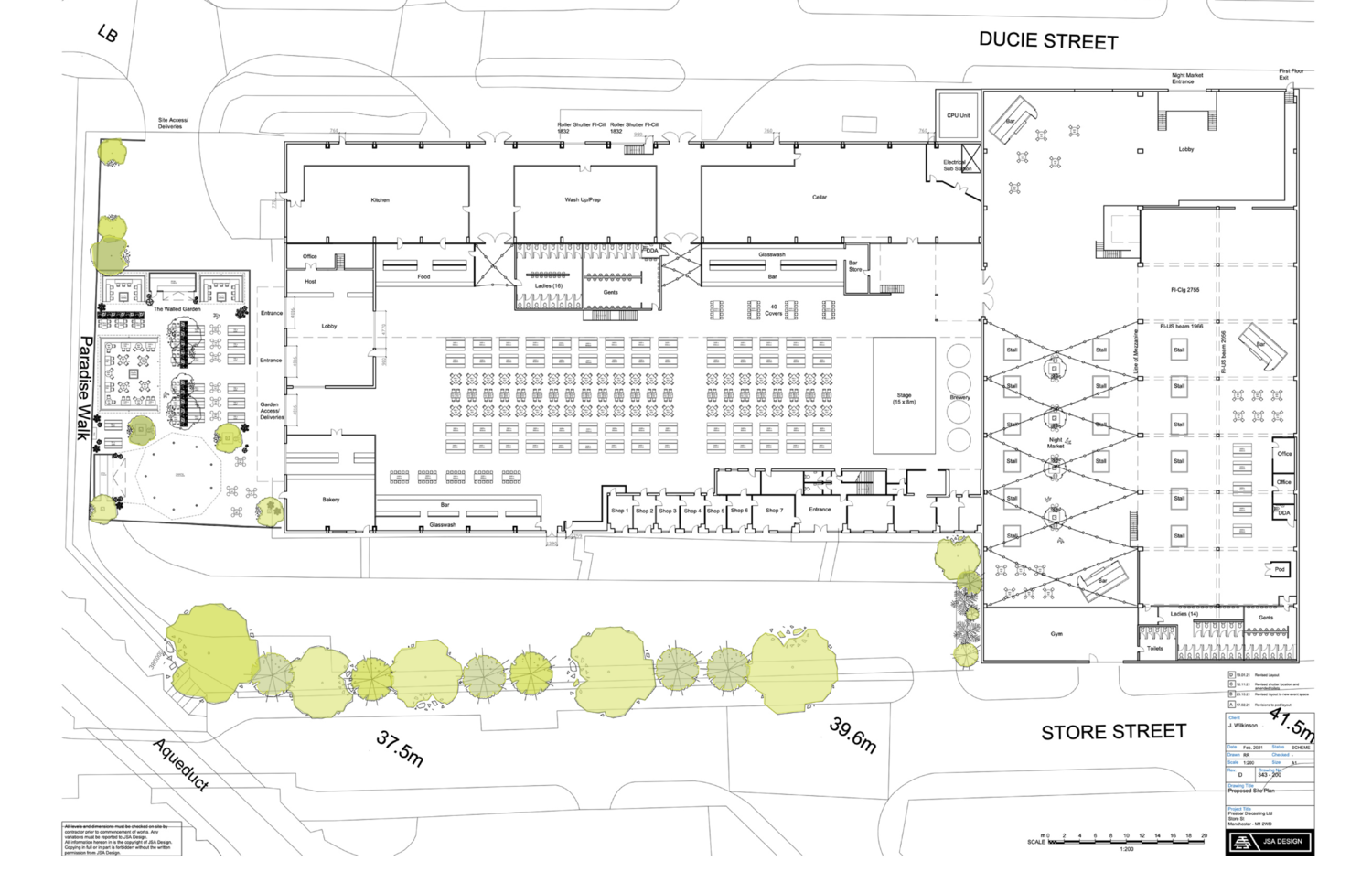 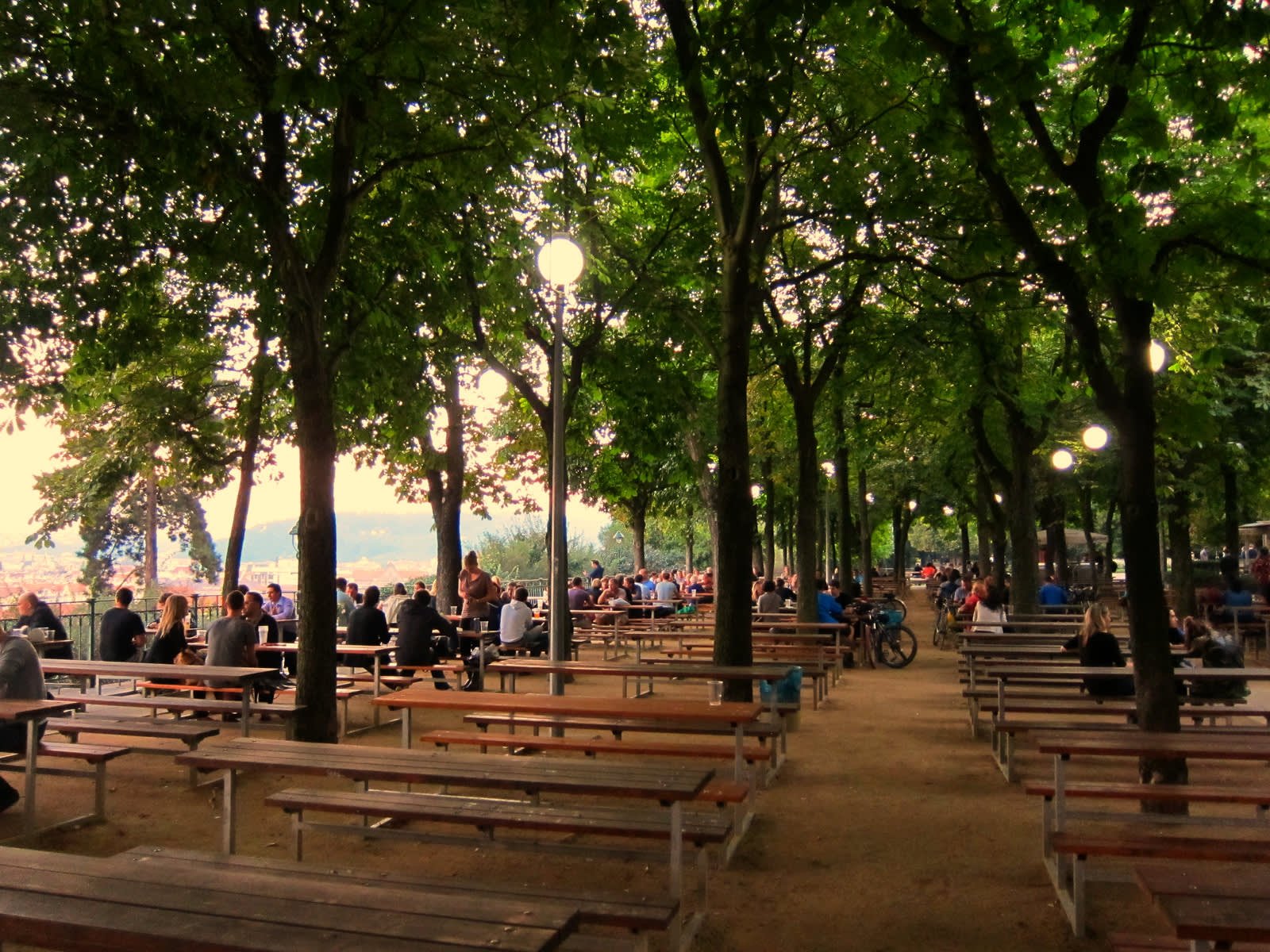 The site will also feature a range of independent shops, plus affordable short, flexible term offices, workshops and studios, and a neighbourhood ‘old school’ gym.

Diecast would be a hugely positive addition to the area of Piccadilly East, one which has seen an influx of apartment and housing developments over the years but very little in the way of leisure provisions. It’ll surely increase footfall into the area dramatically, and make it a true destination in the city. 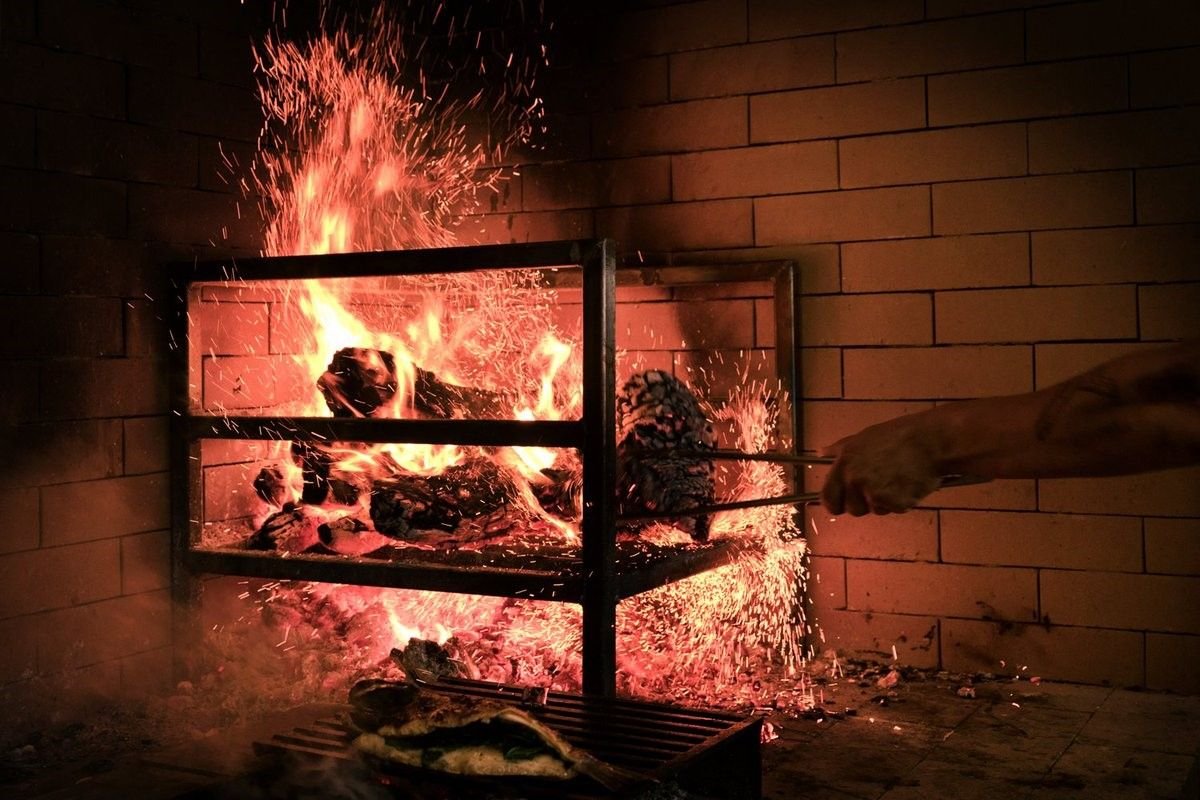 It’ll also provide 1000 jobs in the city centre, as well as a venue for independent operators, makers and creatives to sell their products and reach a huge audience.

More details will be announced soon. Keep up to date with the project here:

A Festival for Dogs is coming to Tatton Park this Summer!