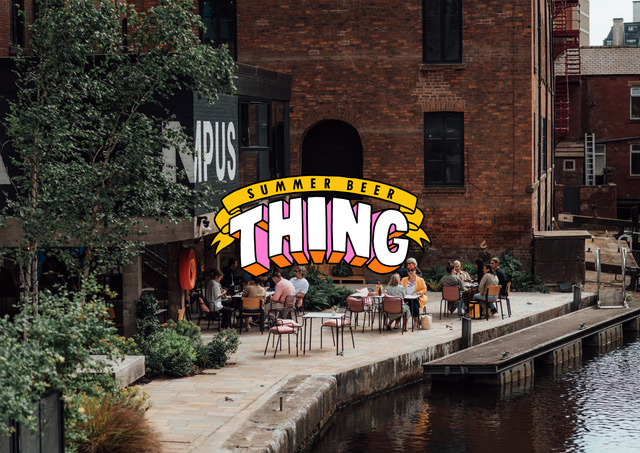 Summer Beer Thing returns this summer with a new look, offering a month-long festival of beers from local and national breweries.

‘A Kind of Summer Beer Thing’ lands at new city centre garden neighbourhood, Kampus, on Friday 2nd July, serving an incredible selection of beers, wines and softs worthy of the producers of Indy Man Beer Con and the heads behind Common, Port Street Beer House and The Beagle.

This one month pop-up, which follows wine specialists Isca, will introduce Summer Beer Things’ operator Common & Co to Kampus, and its residents, ahead of the opening of the flagship unit, Cornerstone, in the Autumn. 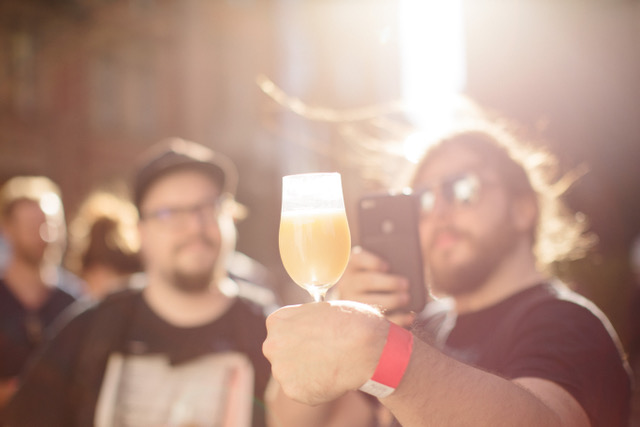 From Friday 2nd July, Summer Beer Thing will occupy The Bungalow at Kampus, trading from Thursday-Sunday, midday-late. Tables will be walk-up only, no bookings at this one! 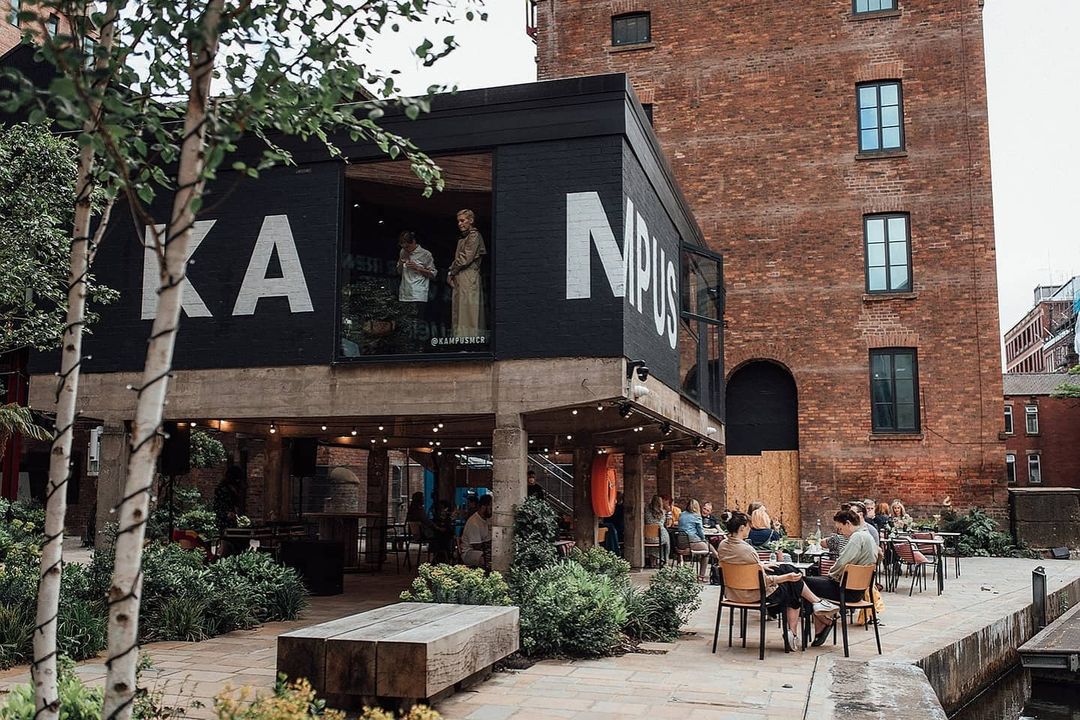 Alongside weekend DJs, there will also be the kind of ad-hoc events that Summer Beer Thing goers have come to know and love across the month, including pop-up tastings of beers from the vaults which have been waiting for a special occasion to crack open, all on the canal waterfront in Kampus’ scenic garden space.

A celebration of all that is seasonal, regional, and interesting in the world of beer and beyond, Summer Beer Thing began in 2017 at Sadler’s Yard, with over 1,000 people visiting across the weekend each year. Originally a showcase for a variety of different beer styles, it grew into becoming much more of a party with craft beer as the focal point, but far from the whole picture. 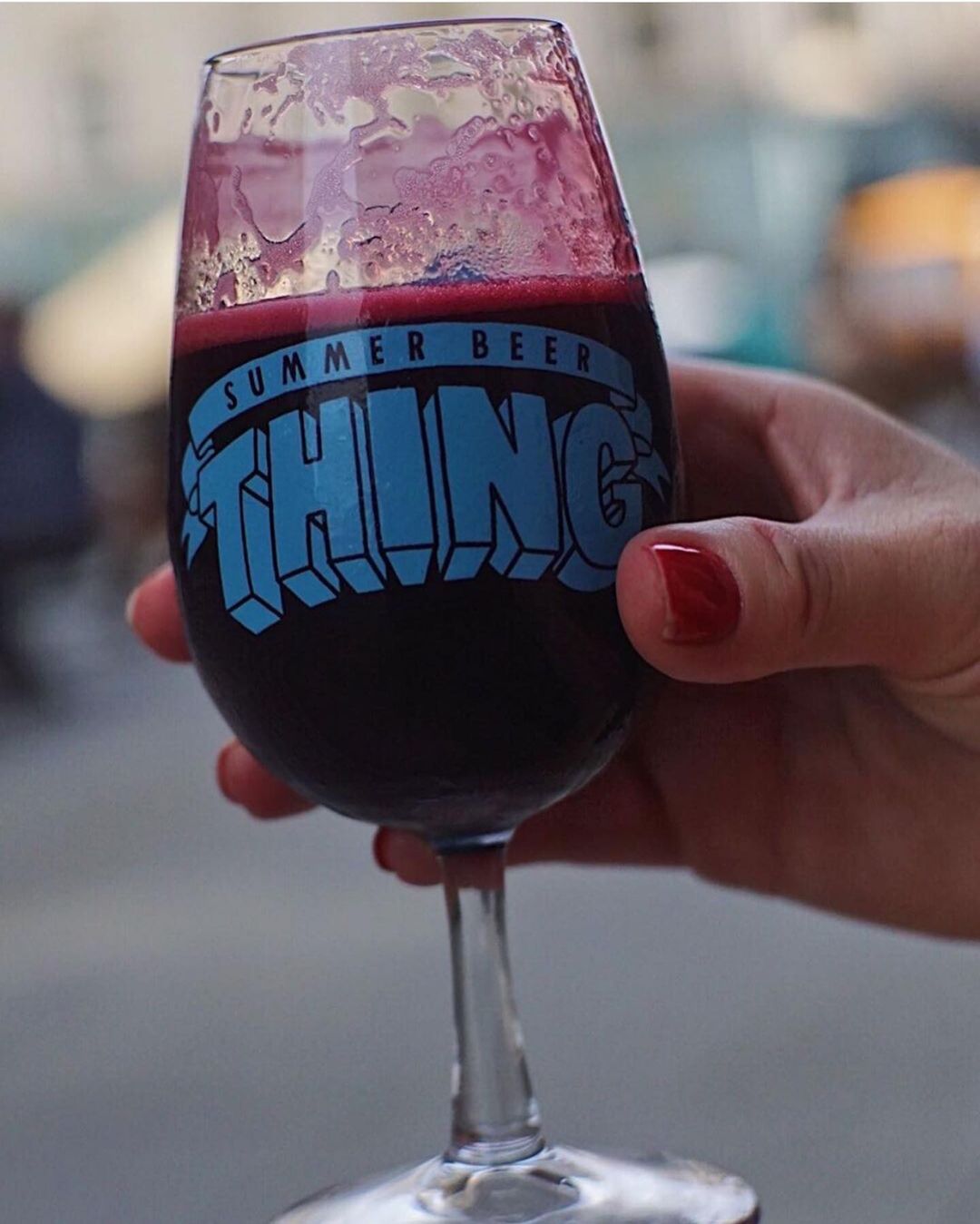 In this latest guise, Summer Beer Thing will bring the vibes it is famous for to The Bungalow at Kampus, featuring a bar with 8 rotating taps of the finest and most sessionable beers around, natural wines, cocktails, softs, and snacks, with support from Salt Beer Factory and Sipsmith Gin.

The Kampus gardens, which will be permanently open to the public, sit at the centre of this exciting new residential development, alongside the canal and Manchester’s iconic Gay Village. 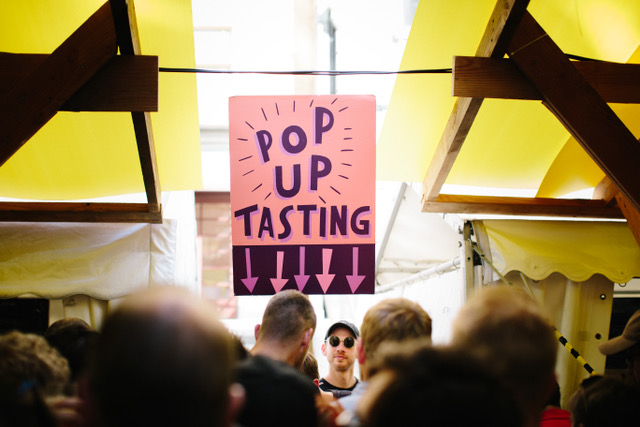 Residents have already moved into the build to rent, one and two bedroom, apartments in North Block. The first of five individual buildings to complete at Kampus, it sits alongside its sister South Block, two beautiful Victorian shipping warehouses and a 1960s brutalist tower.

Kampus is set to open fully over the next six months and will offer residents everything that makes city centre living so special amongst a curated environment that has social life, and the people within it, anchored at its heart. 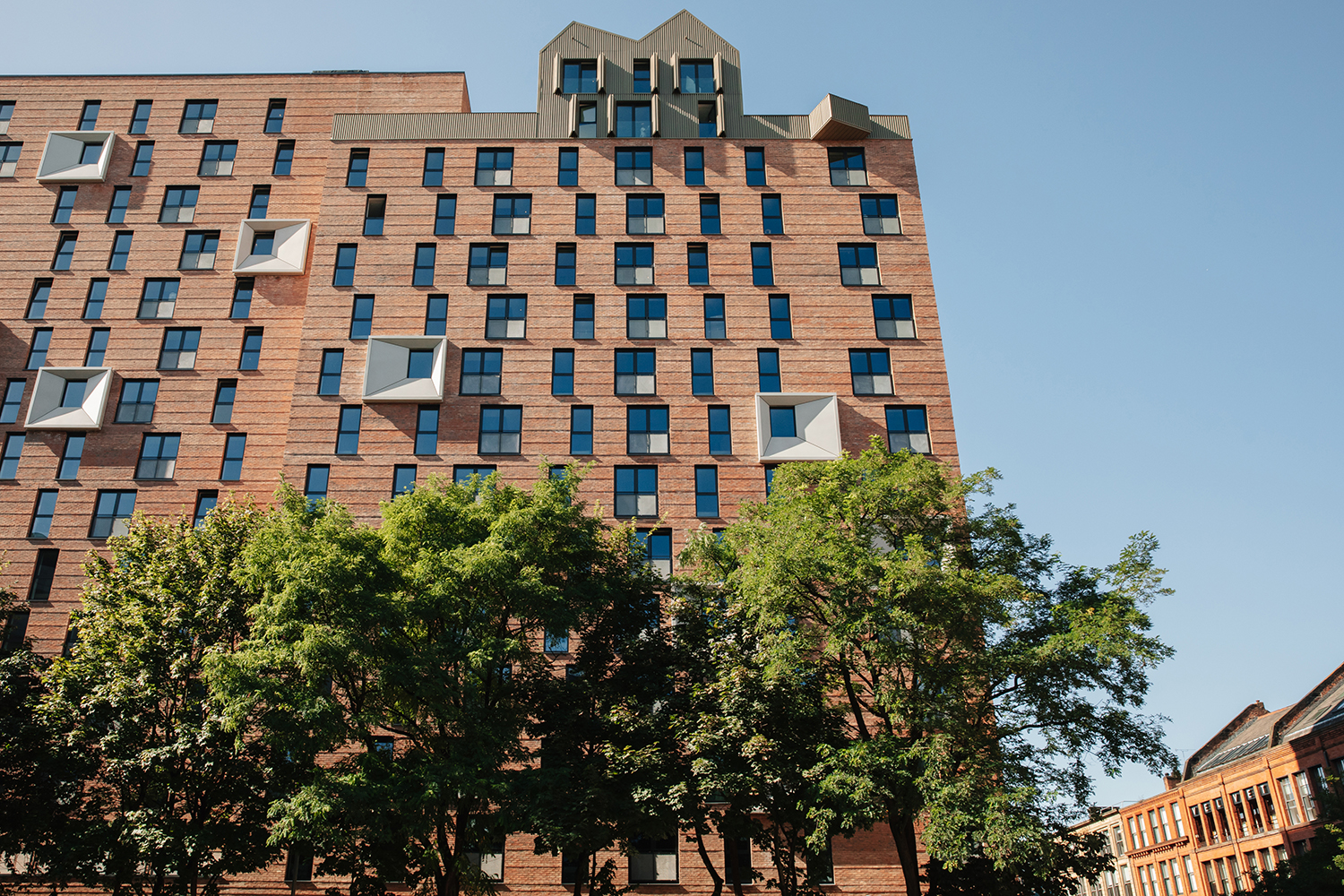 From doggy day care and weekend yoga on the terrace, to pop-up events and the fantastic bars, restaurants, cafés and retail, Kampus is so much more than just the apartments to rent. The collection of old and new buildings will also include a private cinema, lounge and dining room and the biggest build to rent gym in Manchester. And there is the Bungalow which operates as the neighbourhood’s village hall.

The Secret Booze & Street Food Courtyard Hidden Away in Royton