One of the city's best brewers is moving. Well, sort of. 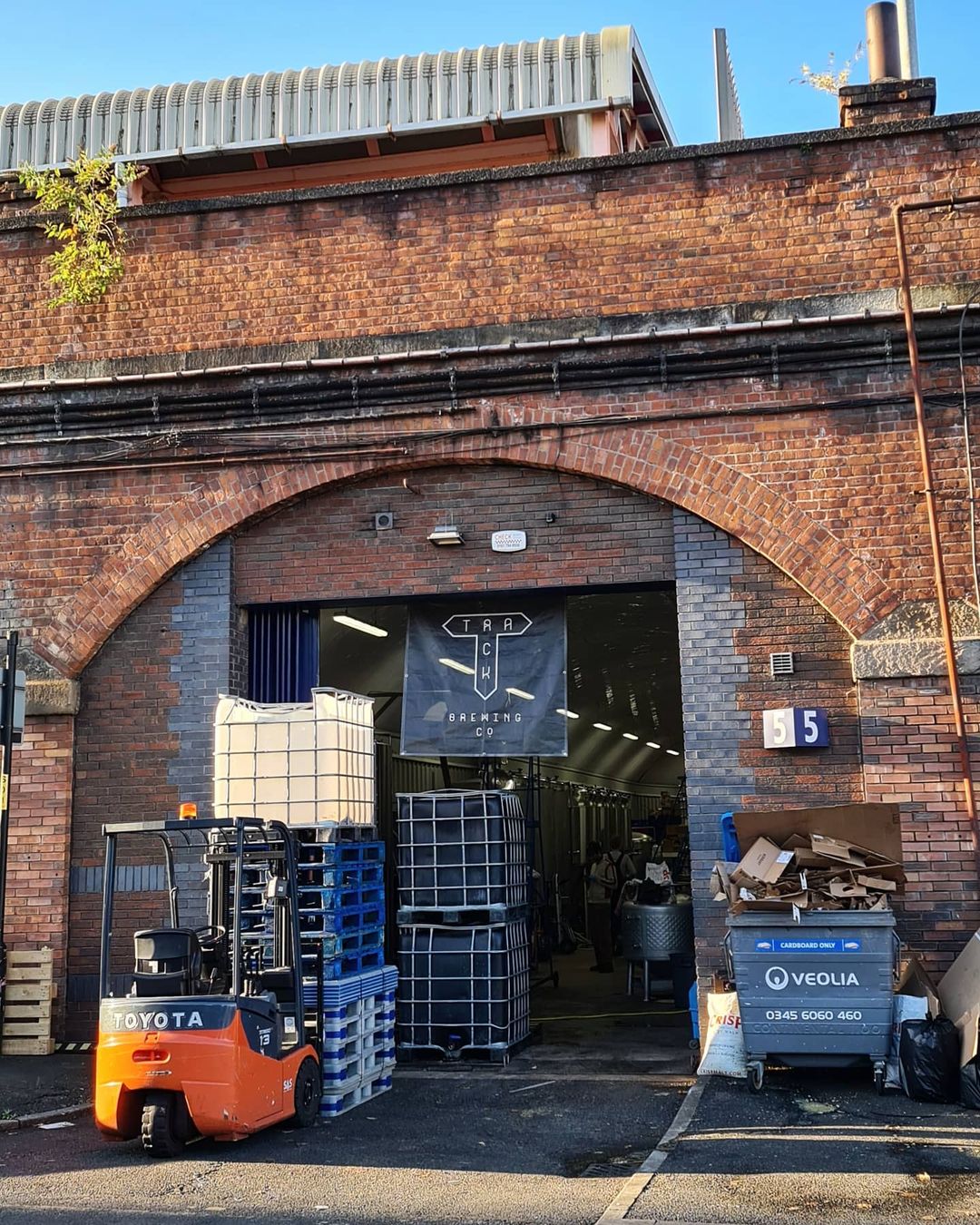 We’re actually very blessed here in Manchester with a truly world-class brewing scene, with some of the most interesting, exciting and dare I say it – best – beers coming from the city, leaving many of the world’s bigger (and more famous) cities in the dust.

There’s a big concentration of these breweries down the back of Piccadilly Train Station, an area that has always notoriously been a bit rough and as such (I presume) cheap for renting out units, whilst still being in the city centre. 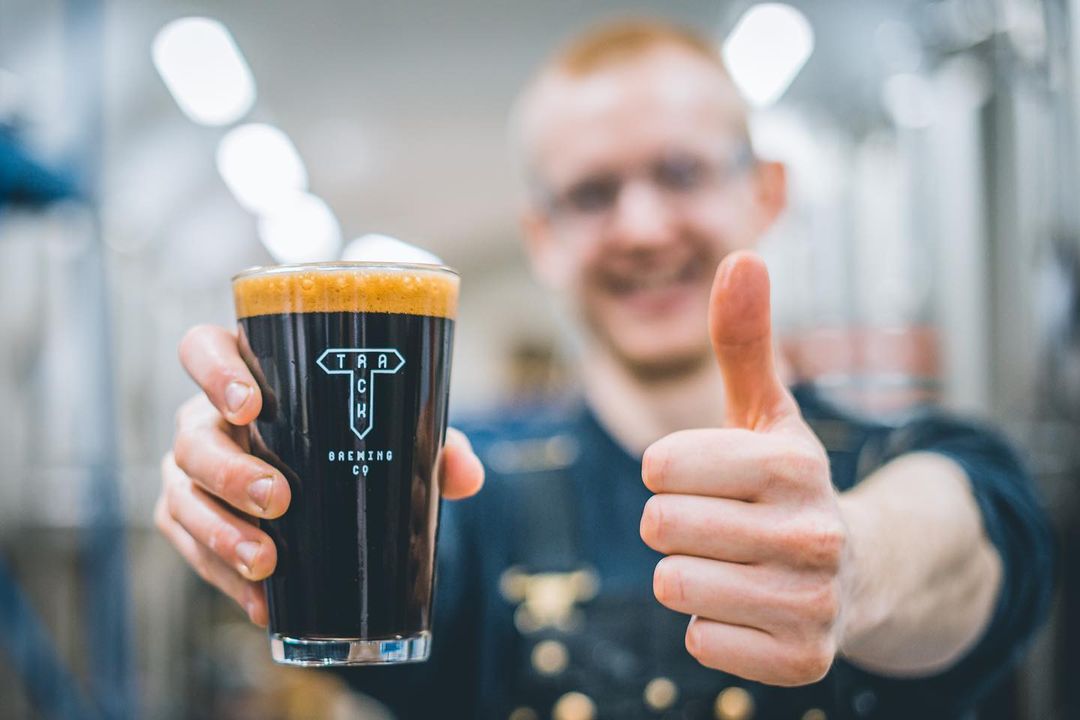 It’s not actually rough at all anymore, and it’s around here that my massively popular ‘Brewer’s Mile’ pub crawl begins, and with good reason.

There’s Cloudwater, Manchester Union, Alphabet, Squawk, Beer Nouveau, Wander Beyond and the newly re-located Track Brewing, who have moved into a bigger space near Cloudwater and are set to open up their taproom very soon.

Collaborating with Amy Haselden Creative, MIKE & SIAN Design and On The Brink in Stockport, the new tap room is coming together nicely, and you should expect 23 taps of the very best and freshest beers known to man, with plenty of seating to enjoy it all at. 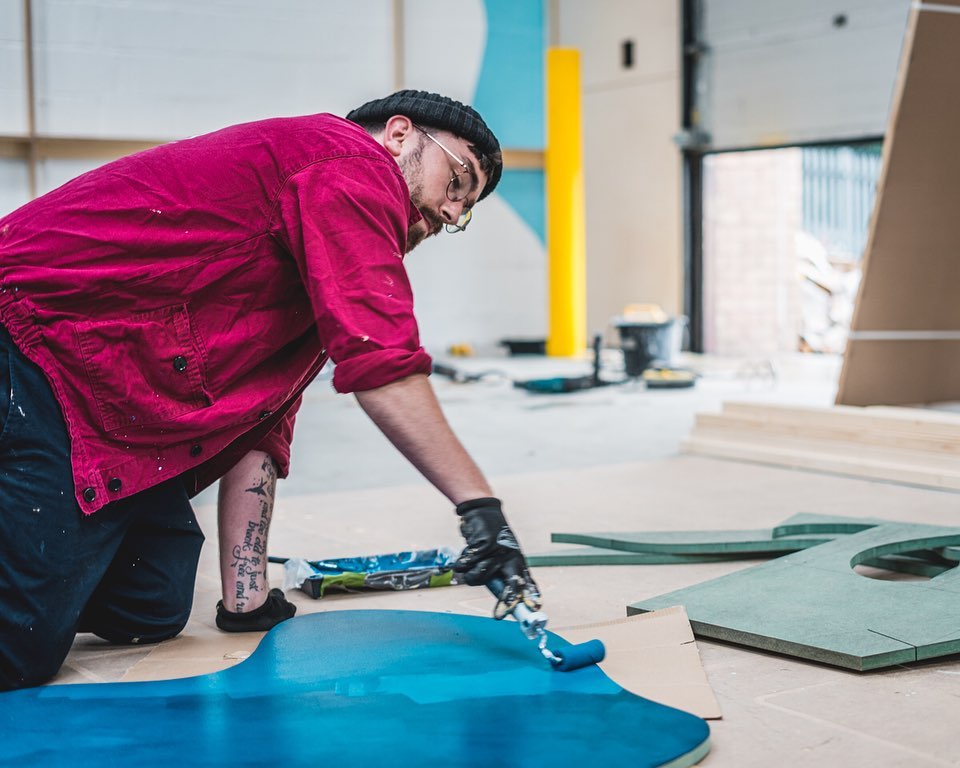 Other details are a little thin on the ground, but you should probably expect a range of events alongside Track’s notoriously good beers, including their wildly popular Sonoma Pale Ale, and a recent Lemon Sour that I supped whilst watching Star Wars with a kebab the other day.

The new Taproom should be open at some point in September, so keep an eye on their socials for developments and concrete details when they arrive…