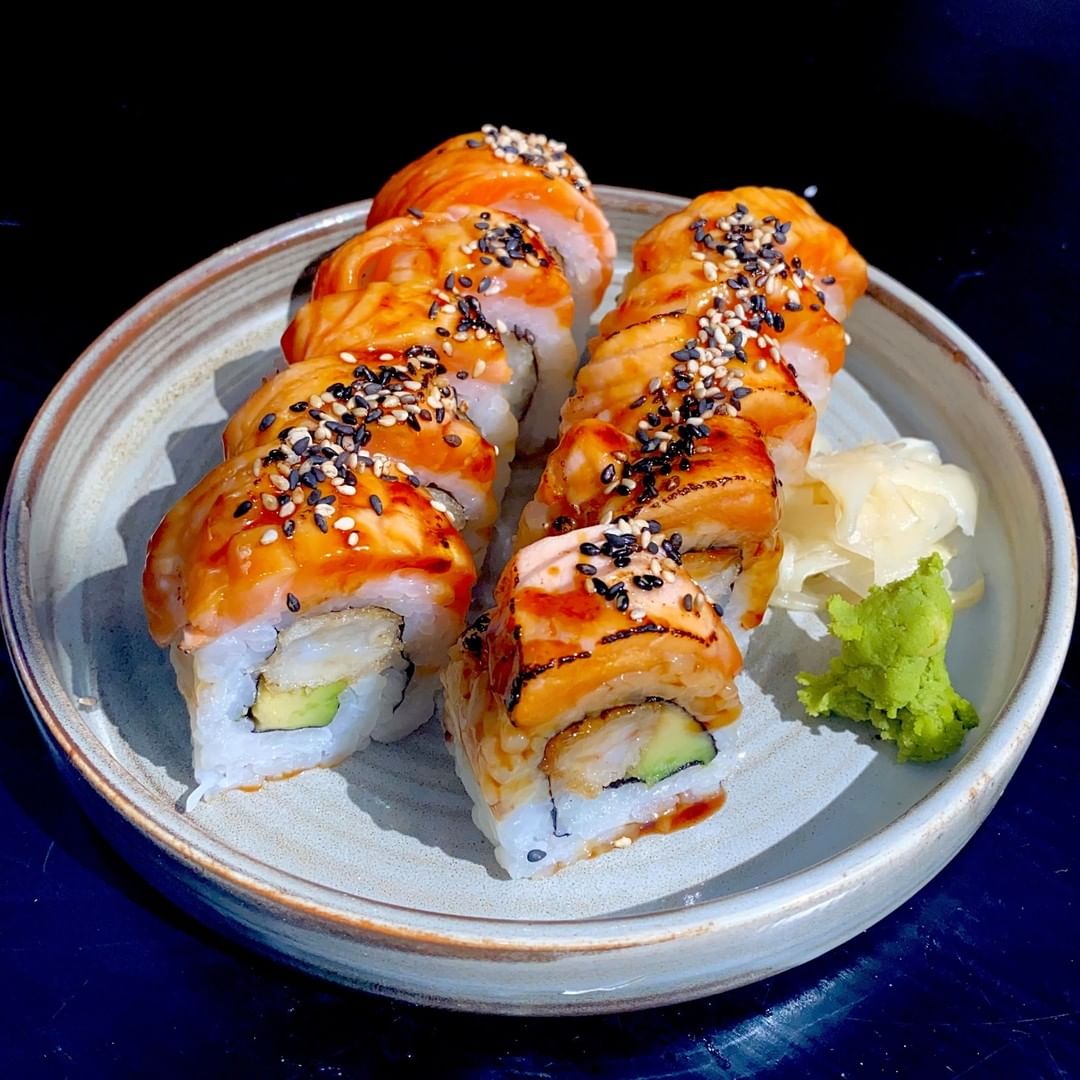 Zumu Sushi started 4 years ago with their first store in Wilmslow, and since then they’ve managed to grow – opening up 10 new locations across the UK (and counting).

The last three years has seen them nominated in the Deliveroo Awards and this year were nominated in four different categories including ‘Best Sushi’ in which they are finalists. 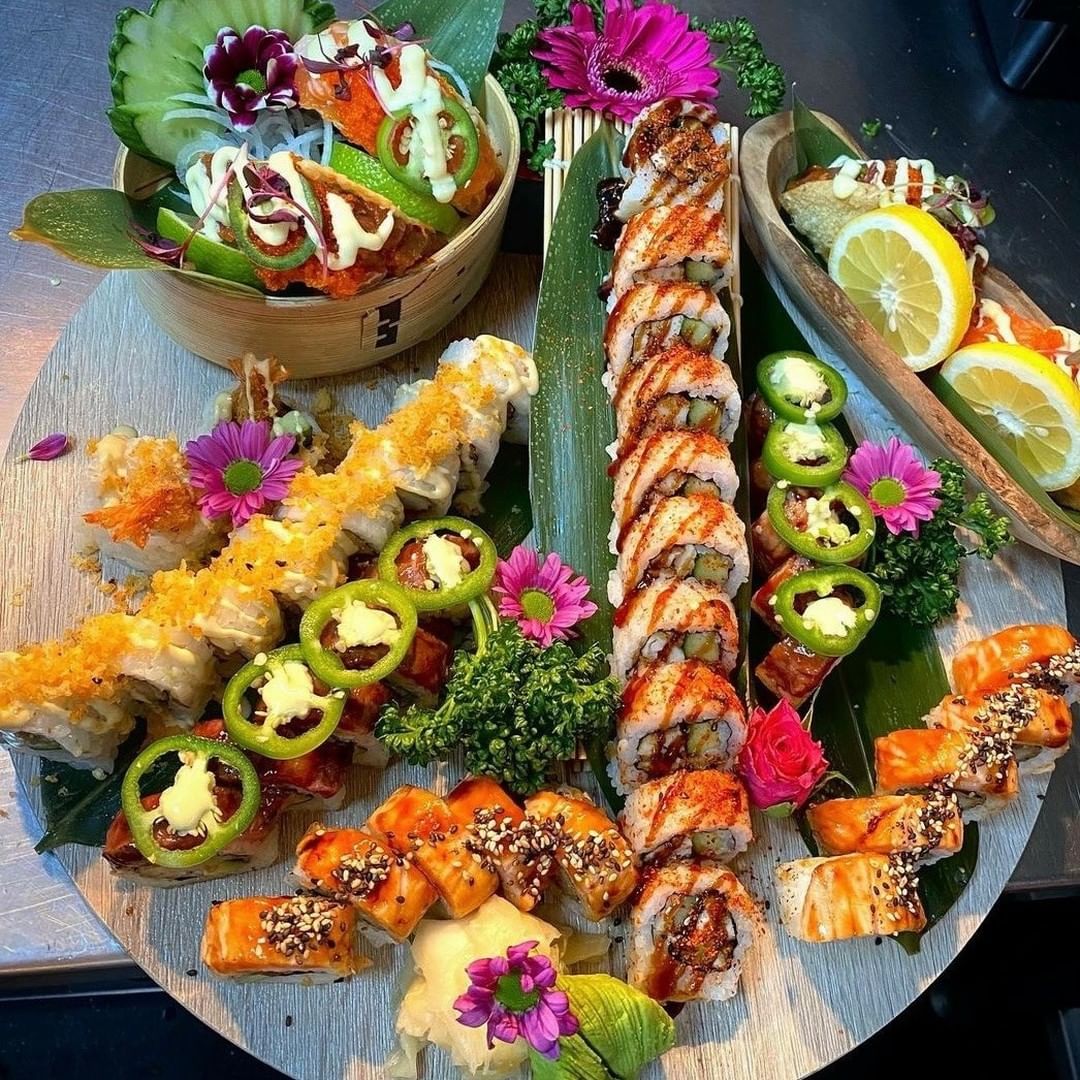 This week Zumu Sushi announced that they will be moving to a massive new location in Wilmslow, taking over the current Chilli Banana site on Water Lane.

Fear not though, as Chilli Banana will continue to exist on the site, turning into a takeaway kitchen offering their sensational Thai food for take out and delivery. 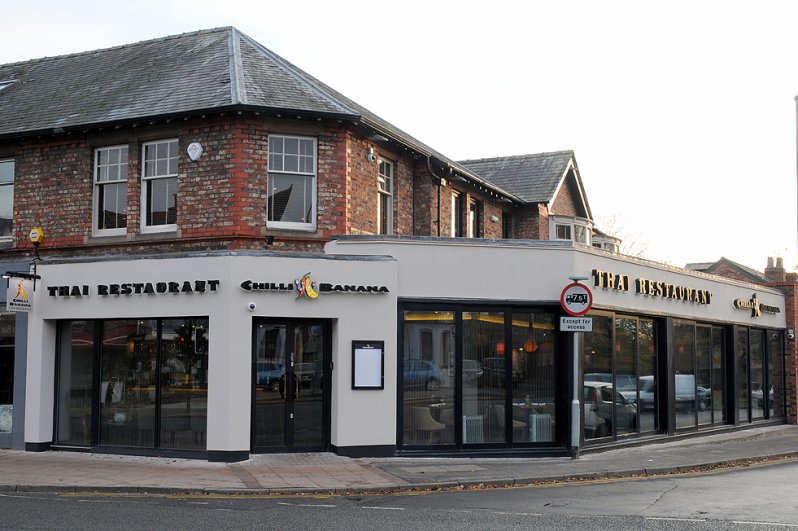 The new, bigger location will create a true dine-in experience, as well as giving Zumu the chance to offer an enhanced menu and drinks, as well as allowing them to cater for events and parties.