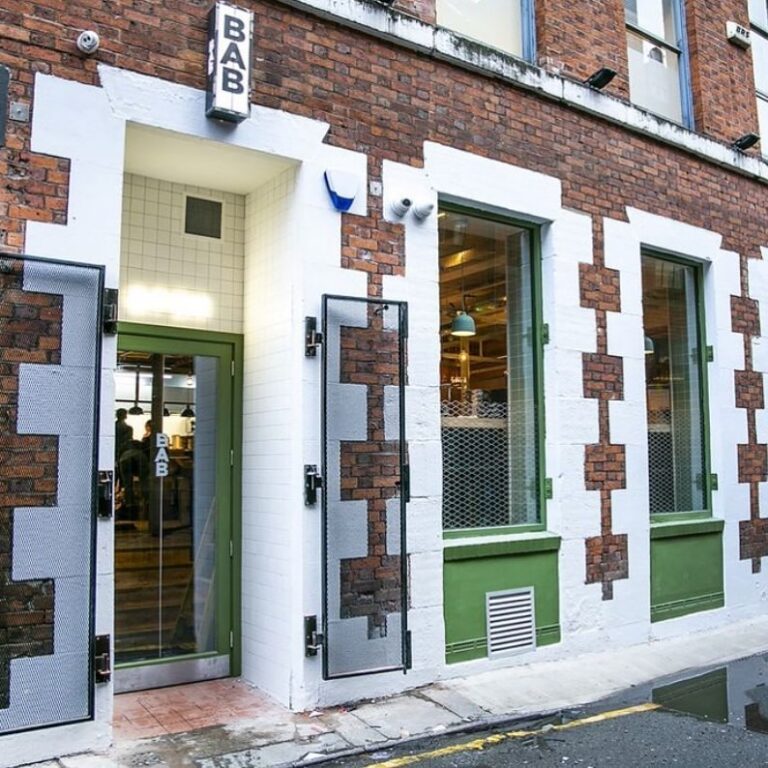 They’ve never done things by half over at BAB in the Northern Quarter, especially when it comes to their brand-new gourmet kebabs. They change up their menu every 12 weeks and last week saw them add some seriously good additions to an already impressive roster. 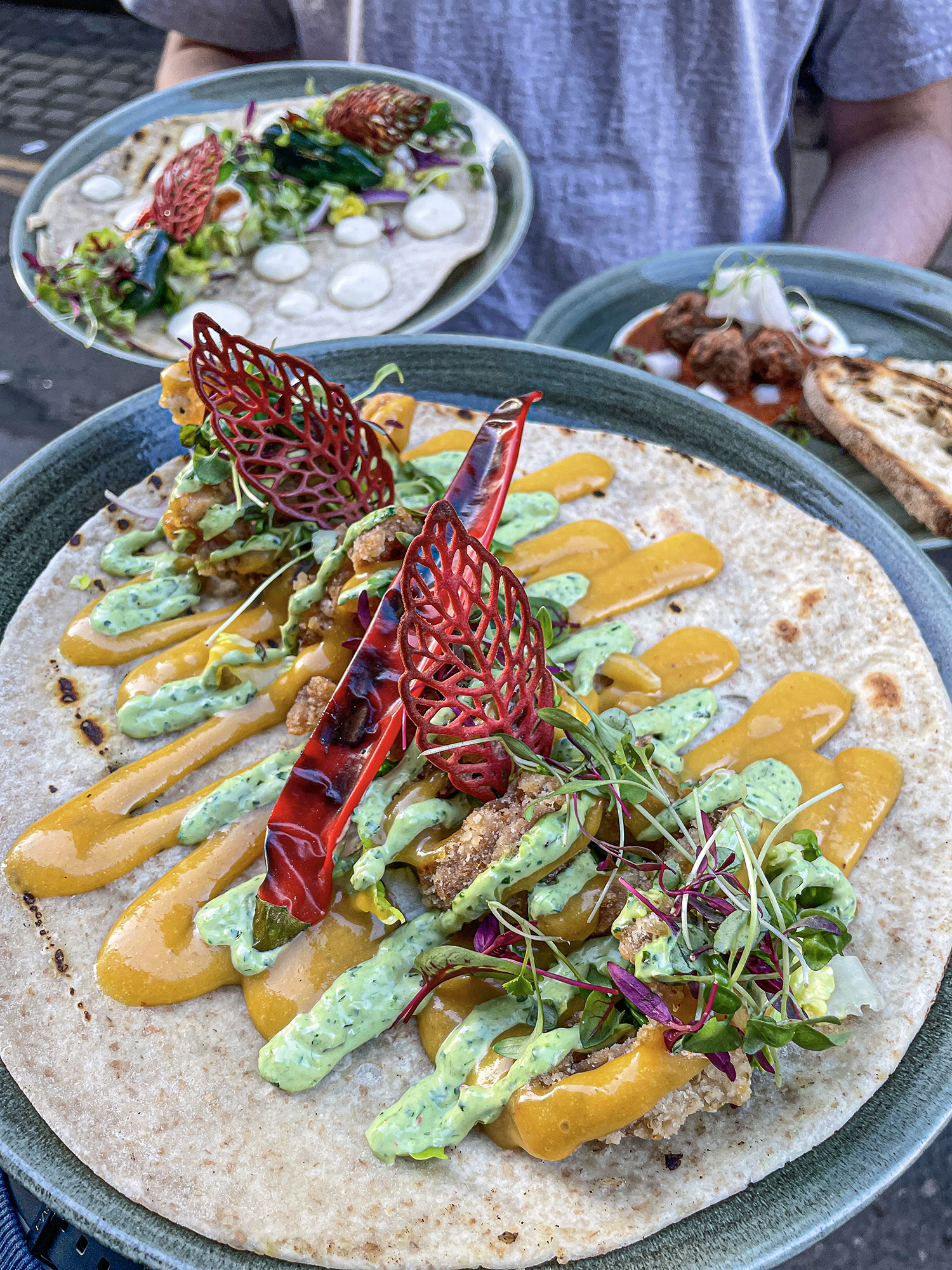 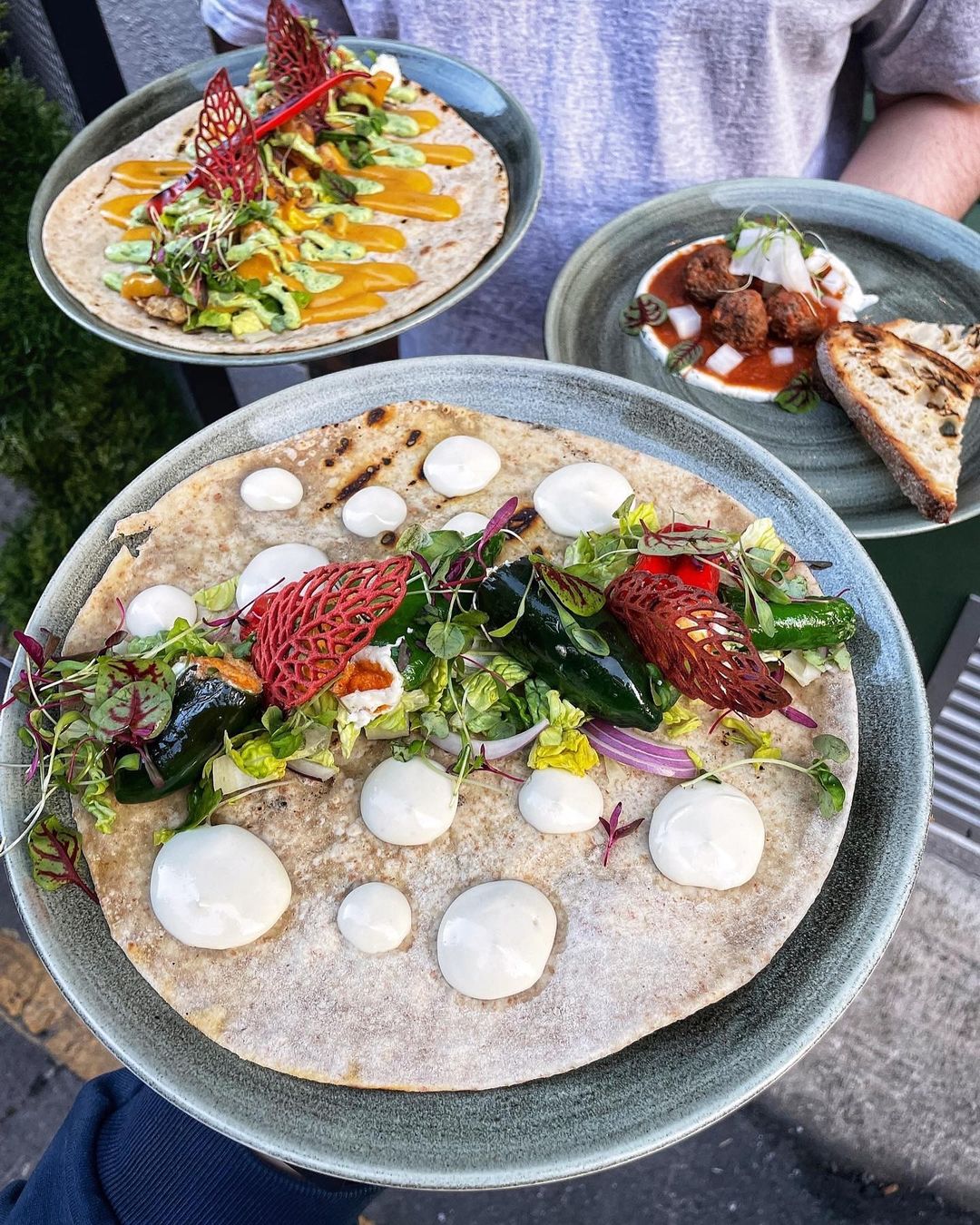 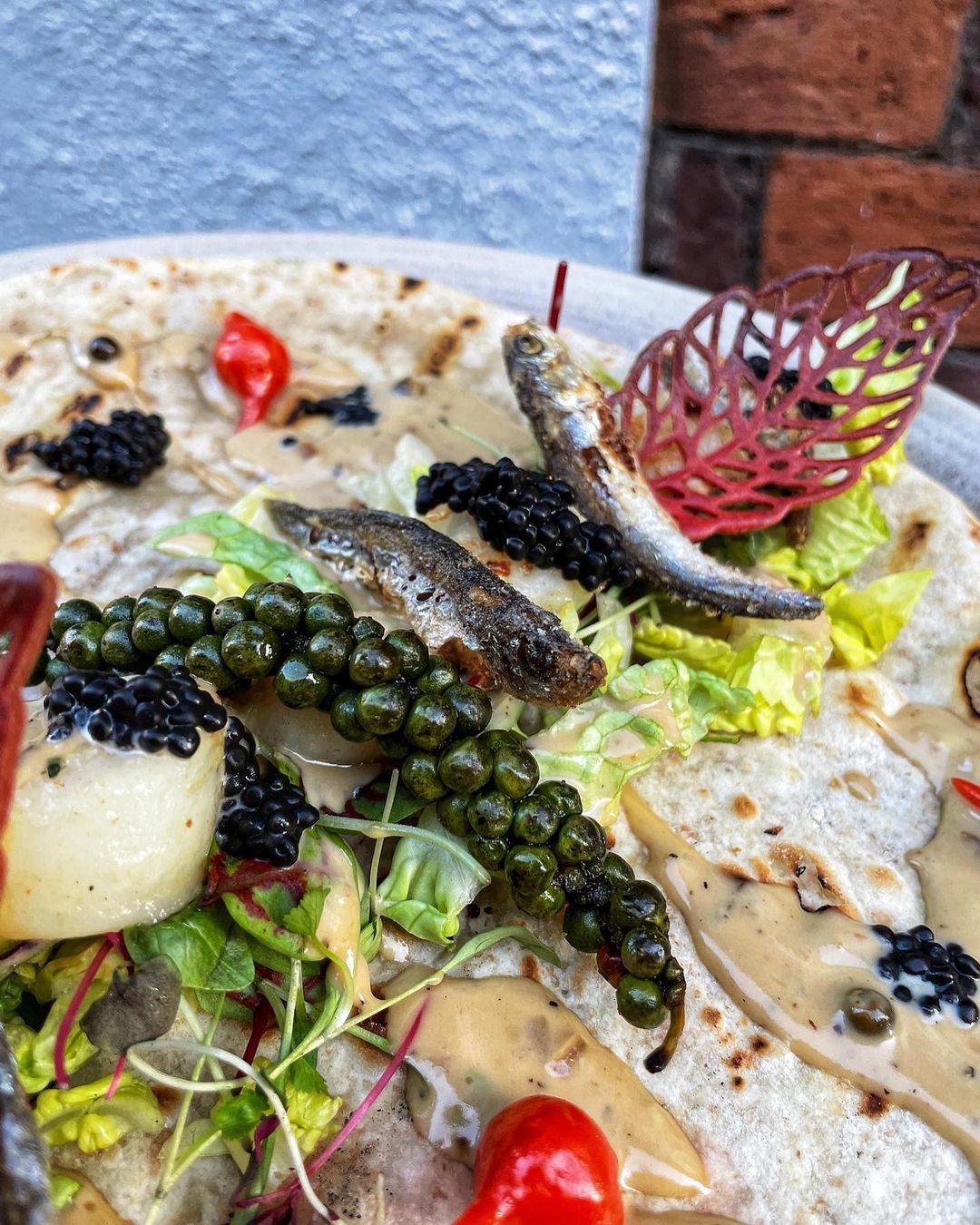 Alongside the Hot Peppers Kebab, BAB also have a selection of vegetarian and vegan offerings, including their veggie Chickpea Shawarma with Halloumi (£10.50), their fantastic vegan Grilled Tenderstem Broccoli (£9.50) and both a veggie and vegan version of their new Butternut Squash Kebab (£10) which comes topped with BAB salad, beetroot and chilli/cheese sauce and shredded sprout garnish. 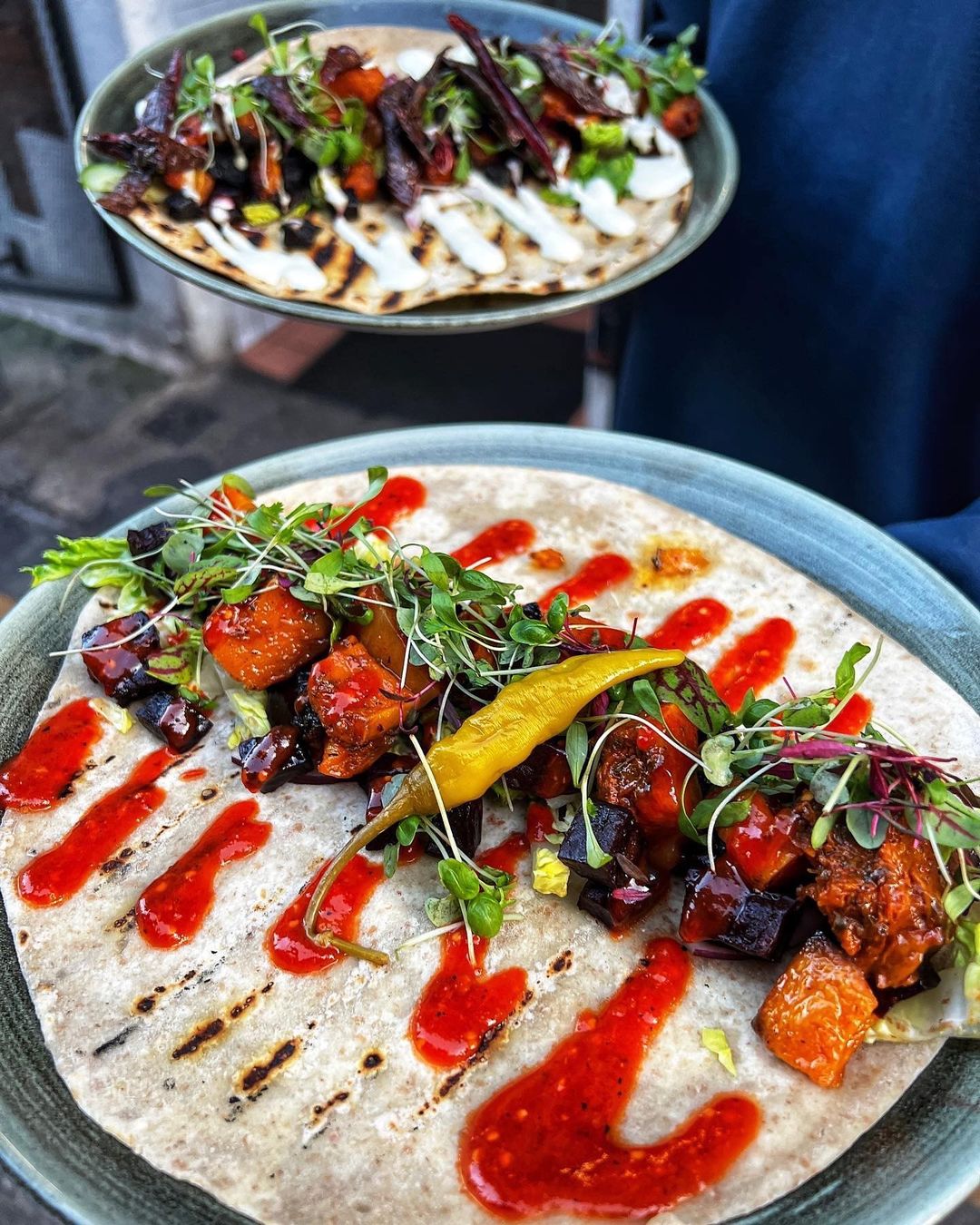 All of these kebabs are available alongside BAB’s excellent Mezze Menu of small plates including new Octopus Tentacles (£8), Shrimp Frites (£7) and their Lamb Meatballs with dill sour cream (£6.50). Oh, and let’s not forget BAB’s outrageously good Greek Fries (£4.50) – the perfect accompaniment to anything on the menu. 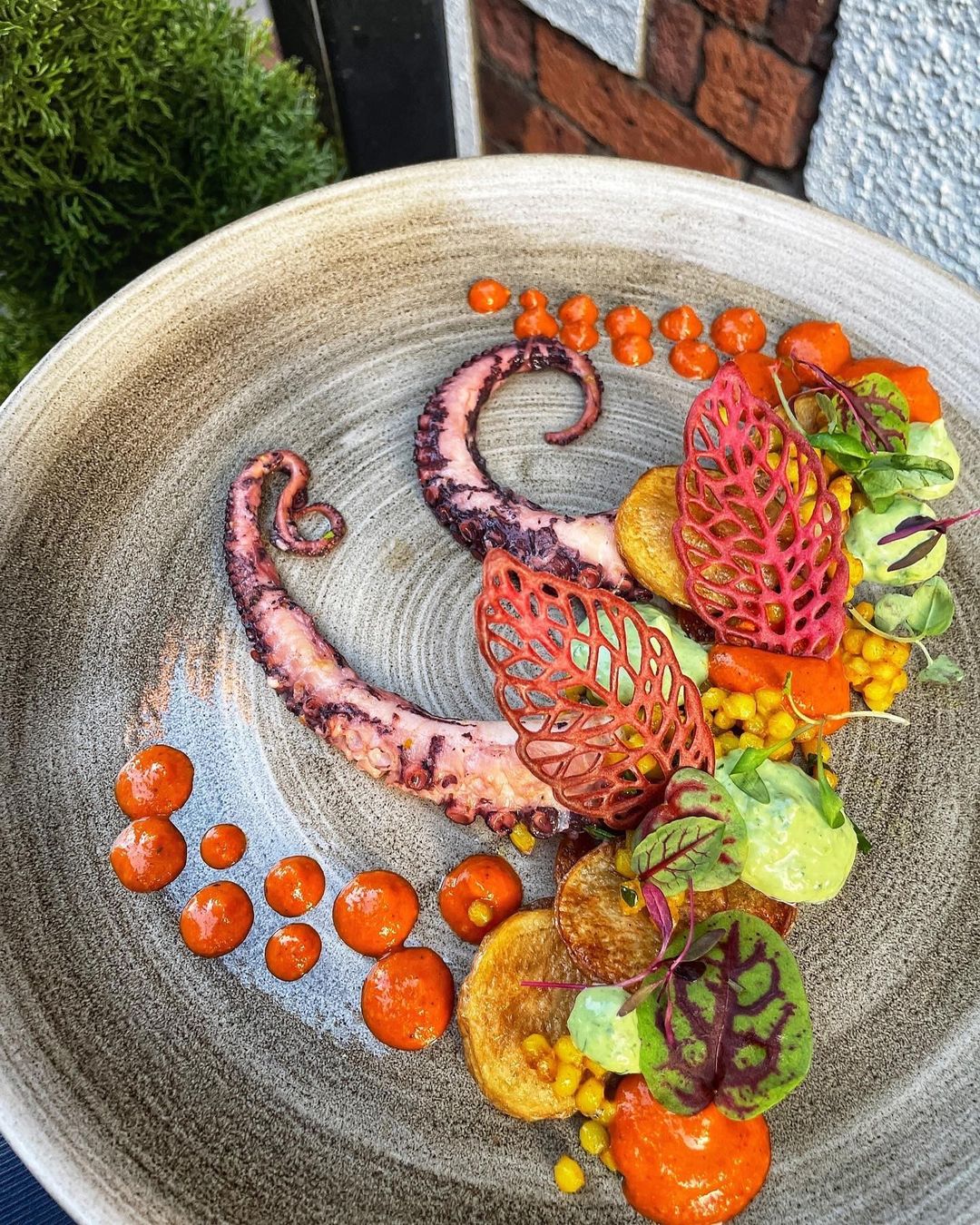 BAB are also offering 50% off BABs from Monday – Wednesday until the end of January. You can book a table below…

The Resurgence of an Independent Stockport: “The Soho of the North”