You can now get one of the greatest dishes of all time, with a bottle of plonk for two for just £49.

It must be said that the great Beef Wellington is a mightily impressive dish. Not only does it look spectacular – it’s also mightily tasty and perfect for devouring on a cold winter night.

The history of the dish is, as you’d expect, hotly disputed by many – but it’s generally accepted that it was first created in celebration of the first Duke of Wellington and his victory over the French at the Battle of Waterloo in 1815.

Others argue that it has nothing to do with the Duke but was in face invented for a civic reception in Wellington in New Zealand.

Whatever its origins, it shouldn’t stop you from enjoying this fantastic dish at Brasserie Abode who are offering up a Fillet of Beef Wellington, Bordelaise sauce, peppered fine beans, creamed mash and a bottle of Malbec for two for just £49. It’s available every day for lunch and dinner until Tuesday 30th April.

Fillet of Beef Wellington & Bottle of Malbec for Two 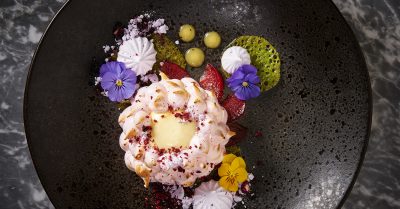 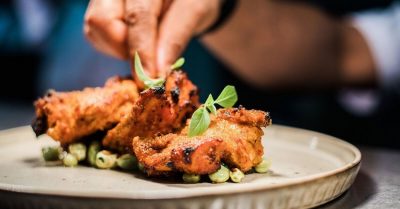 40% Off Food at Asha’s throughout August 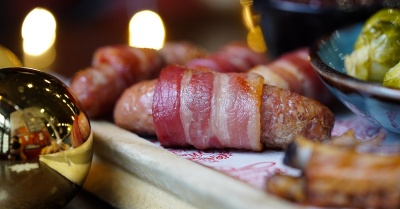