Last week we saw 80’s week hit our screens as we all settled down to watch The Great British Bake Off knowing there was another lockdown looming, which if I’m honest is the perfect time to start baking yourself – it’s a great way to kill the time and you have a delicious homemade treat to enjoy at the end. 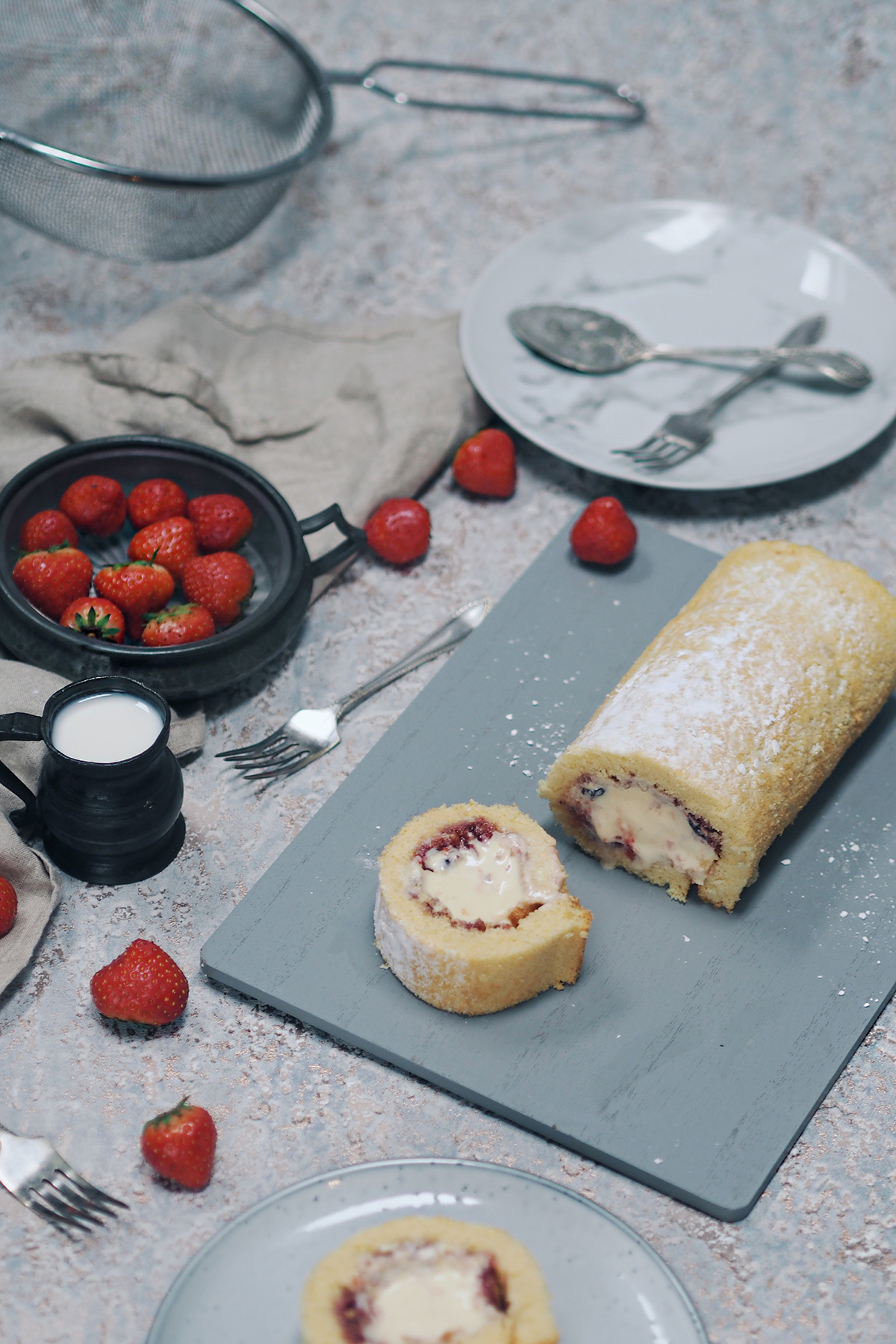 We saw the contestants tackle mini quiches, custard finger doughnuts and an ice cream show stopper, which of course happened to be filmed on the hottest day of the year (seems to be the recurring situ season on season) so I thought I’d throw it back to a childhood favourite of mine and make an Arctic Roll!

Instead of plain jam, I wanted to put my usual Manchester twist on things and add a Vimto compote, considering Vimto was invented right here back in 1908. I’ve made this compote before and it’s always gone down so well. There’s just something about using the cordial as a base for the compote which adds loads of extra flavour and I was sure it would spruce up this classic dish.

1. Whisk the egg whites with an electric whisk until stiff. In a separate bowl, whisk the yolks, icing sugar and vanilla flavouring to form a pale and billowy texture. In a third bowl, whip the double cream until thick enough to hold its shape. 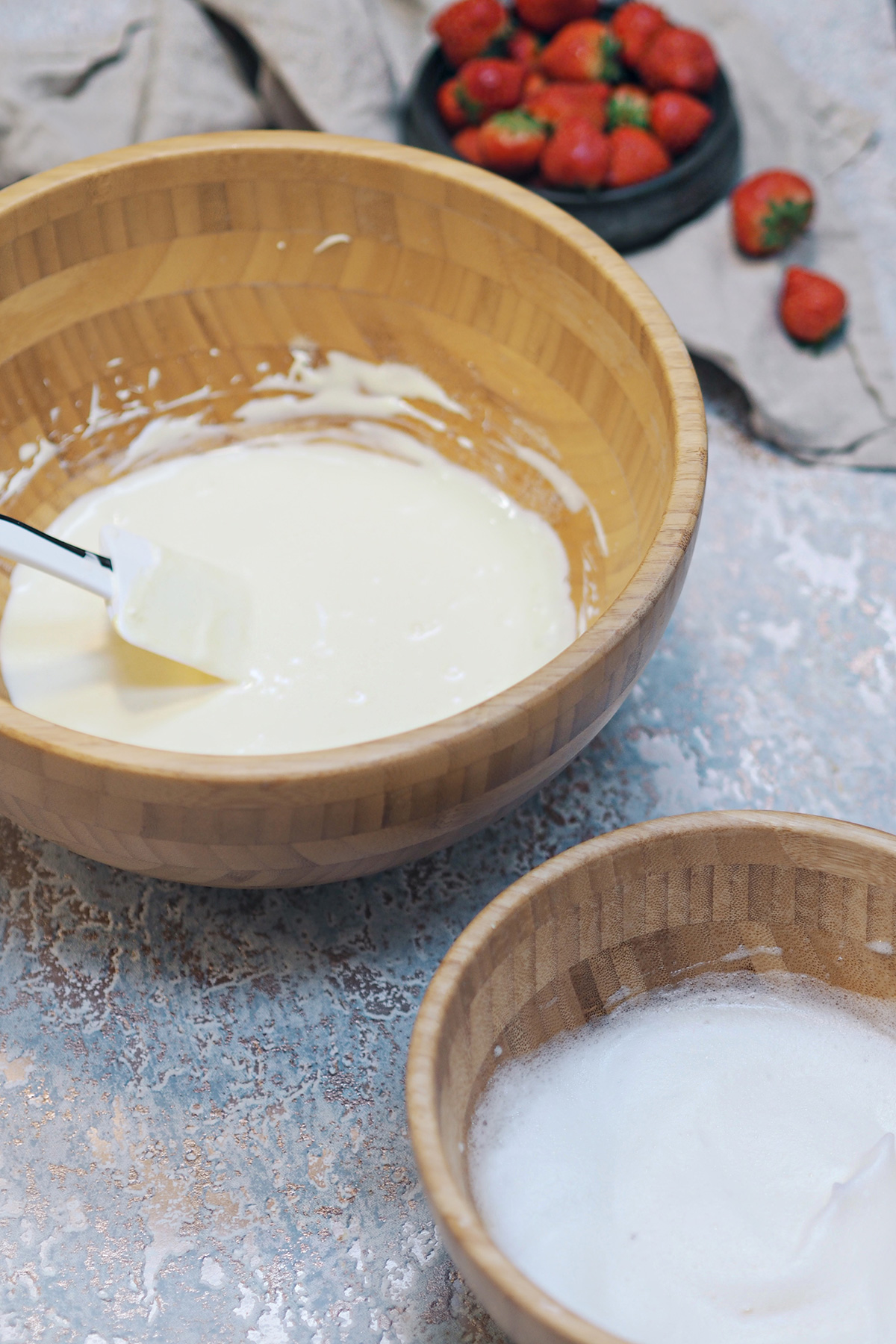 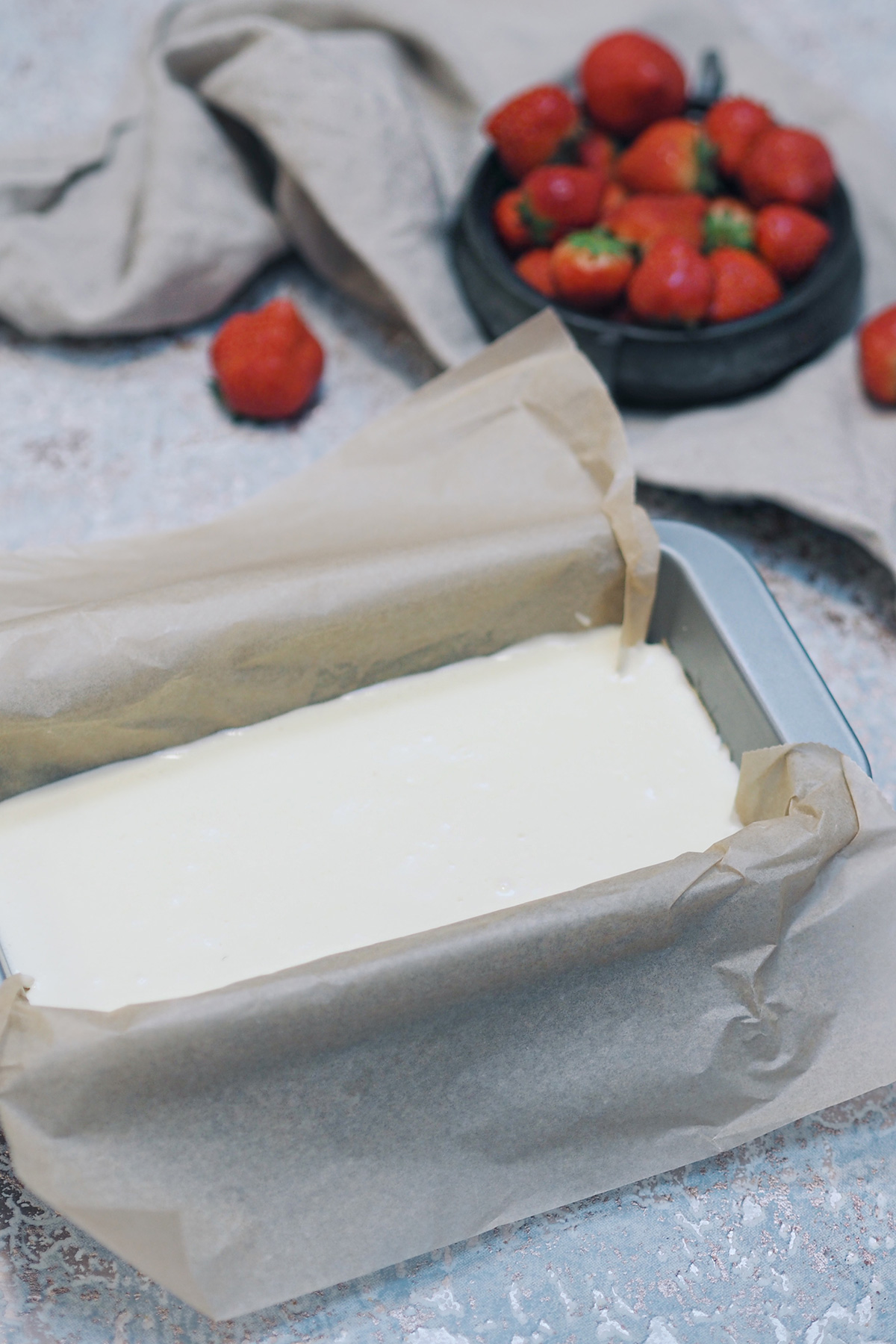 For the Vimto compote…

1. Pop the caster sugar, Vimto, mixed berries and lemon in a boiling pan and bring it to the boil for around 5 minutes. Let it bubble then reduce the heat until some of the liquid evaporates and you’re left with a thicker mixture. Remove from pan and add to a jam jar, leave to cool completely.

1. Heat the oven to 200 degrees. Line the baking tray with greaseproof paper. Using the electric whisk, whisk the eggs and sugar together until thick and pale. 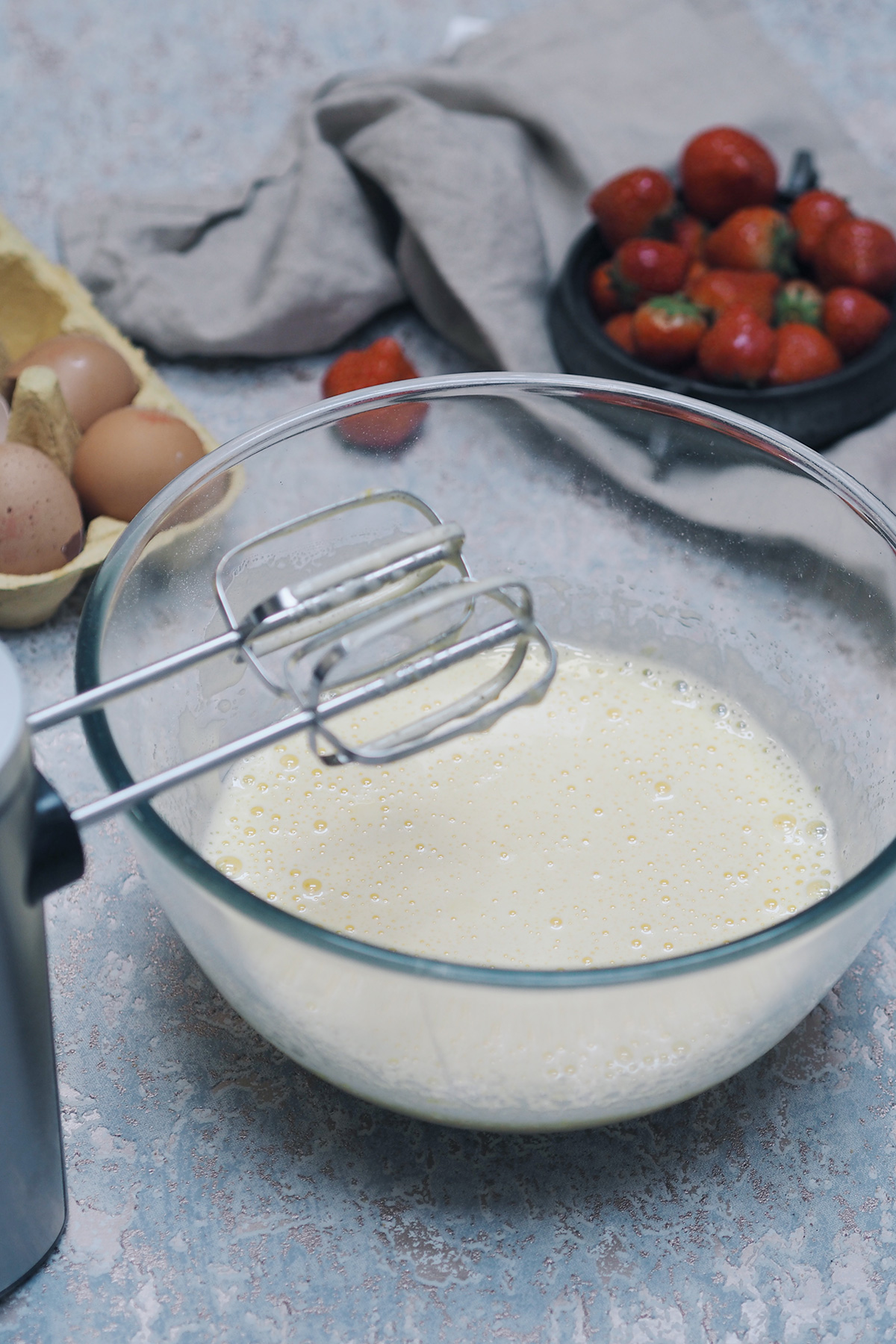 2. Using the spatula fold the flour, baking powder and vanilla flavouring into the eggs. Mix until the flour is completely combined. Pour the mixture onto the lined baking tray and pop into the oven for around 15 minutes or until the sponge is lightly golden and springy. 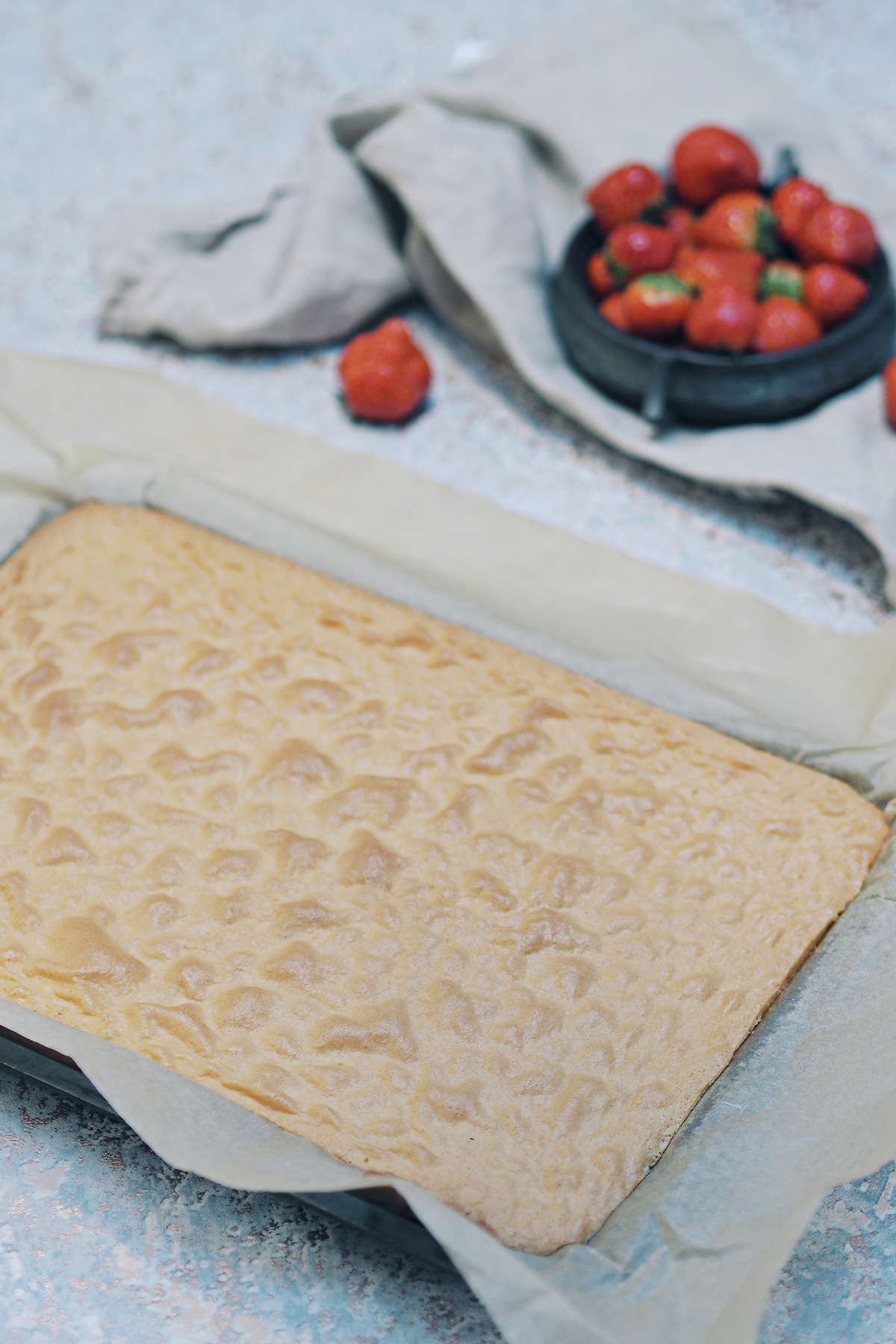 3. Remove from the oven and allow to cool for a couple of minutes. Once it’s cool enough to handle, keep the greaseproof paper attached and fold the sponge into a long cylinder lengthways. Tie with a piece of string and leave to cool completely 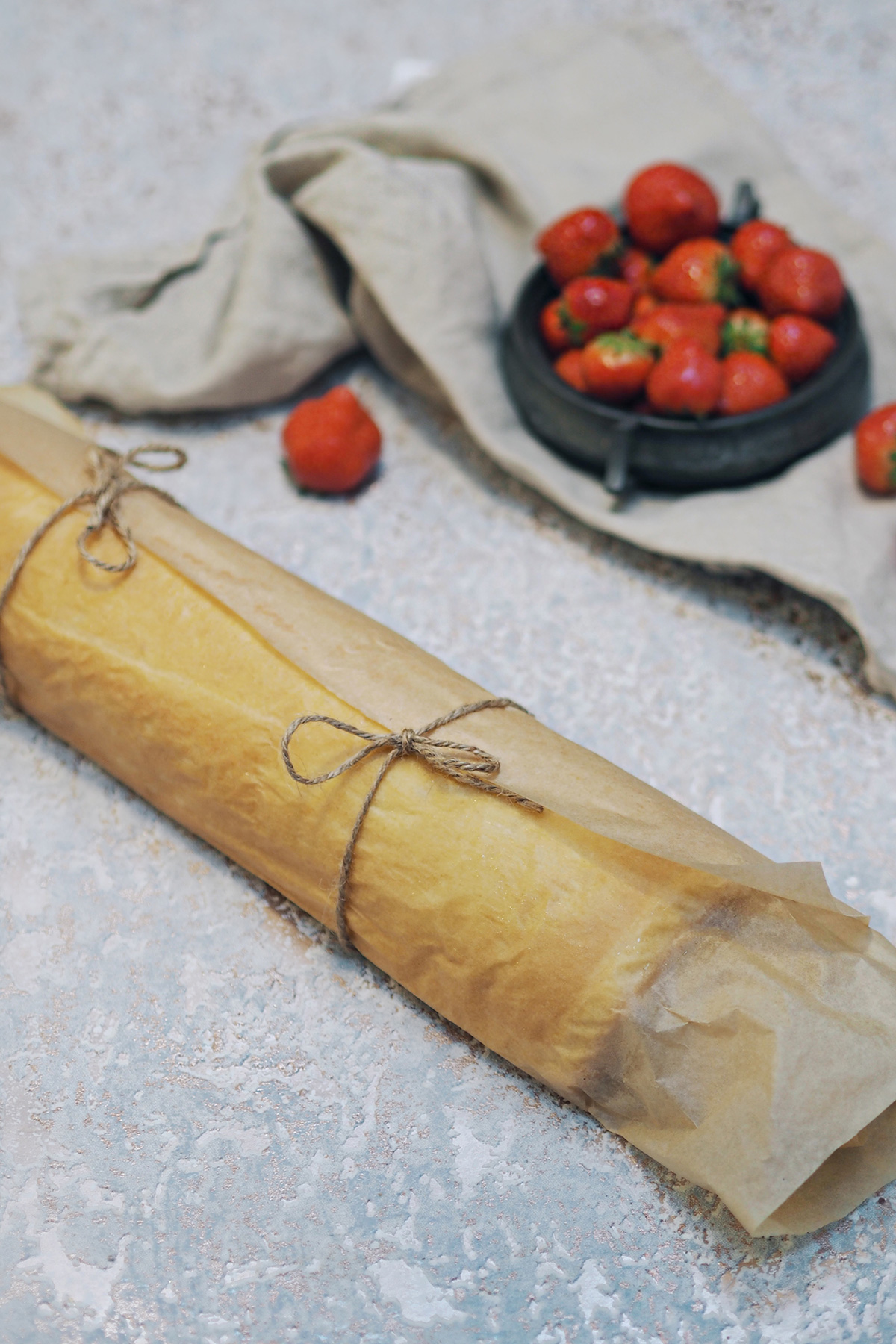 For the Artic roll…

1. Uncurl the sponge and spread the Vimto compote evenly, making sure it’s completely covered and goes to the edges. 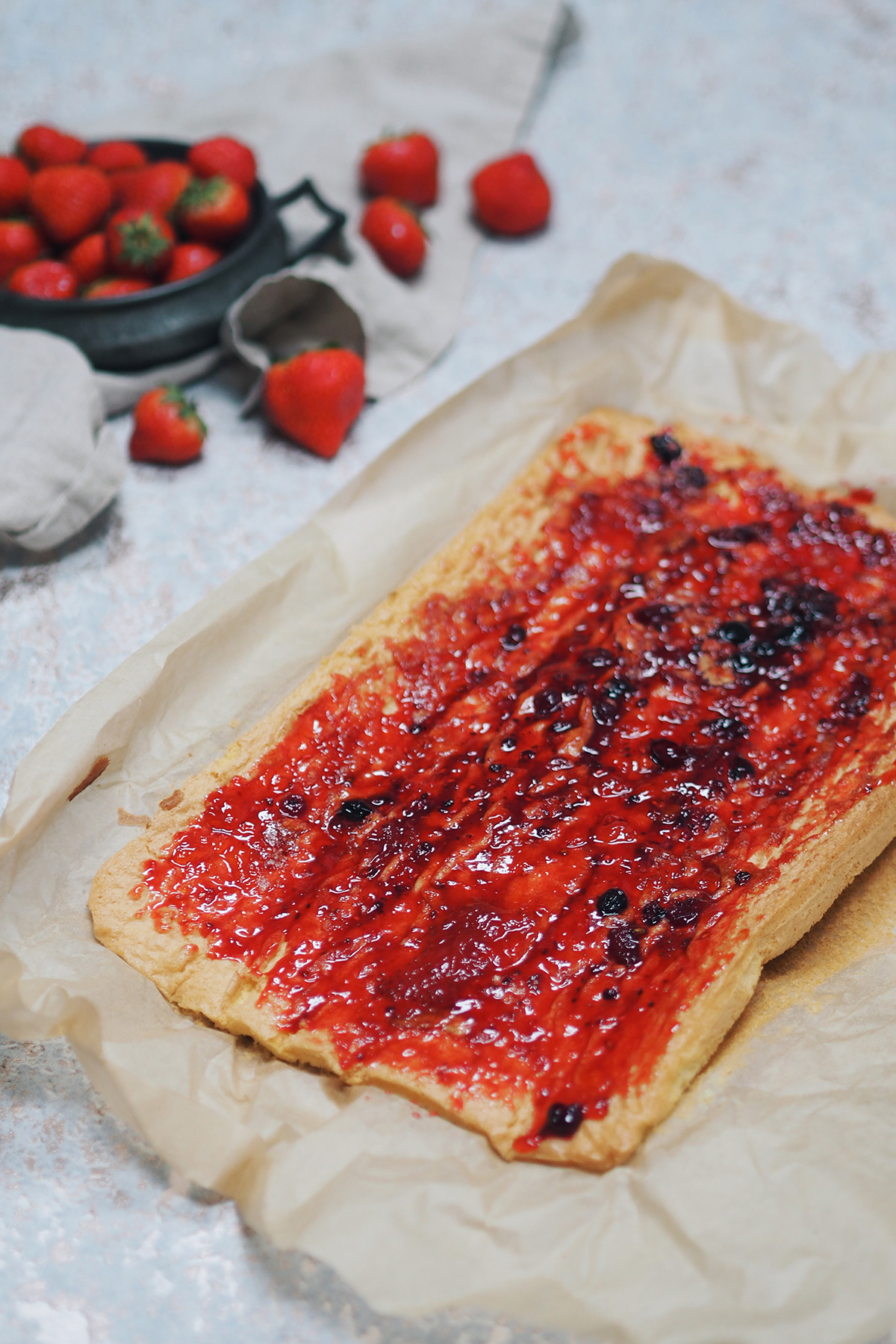 2. Working quickly unwrap the ice cream and place it at one side of the sponge. Roll inwards tightly using the greaseproof paper. Retie with the string and pop it back into the freezer for around 20-30 minutes before serving. 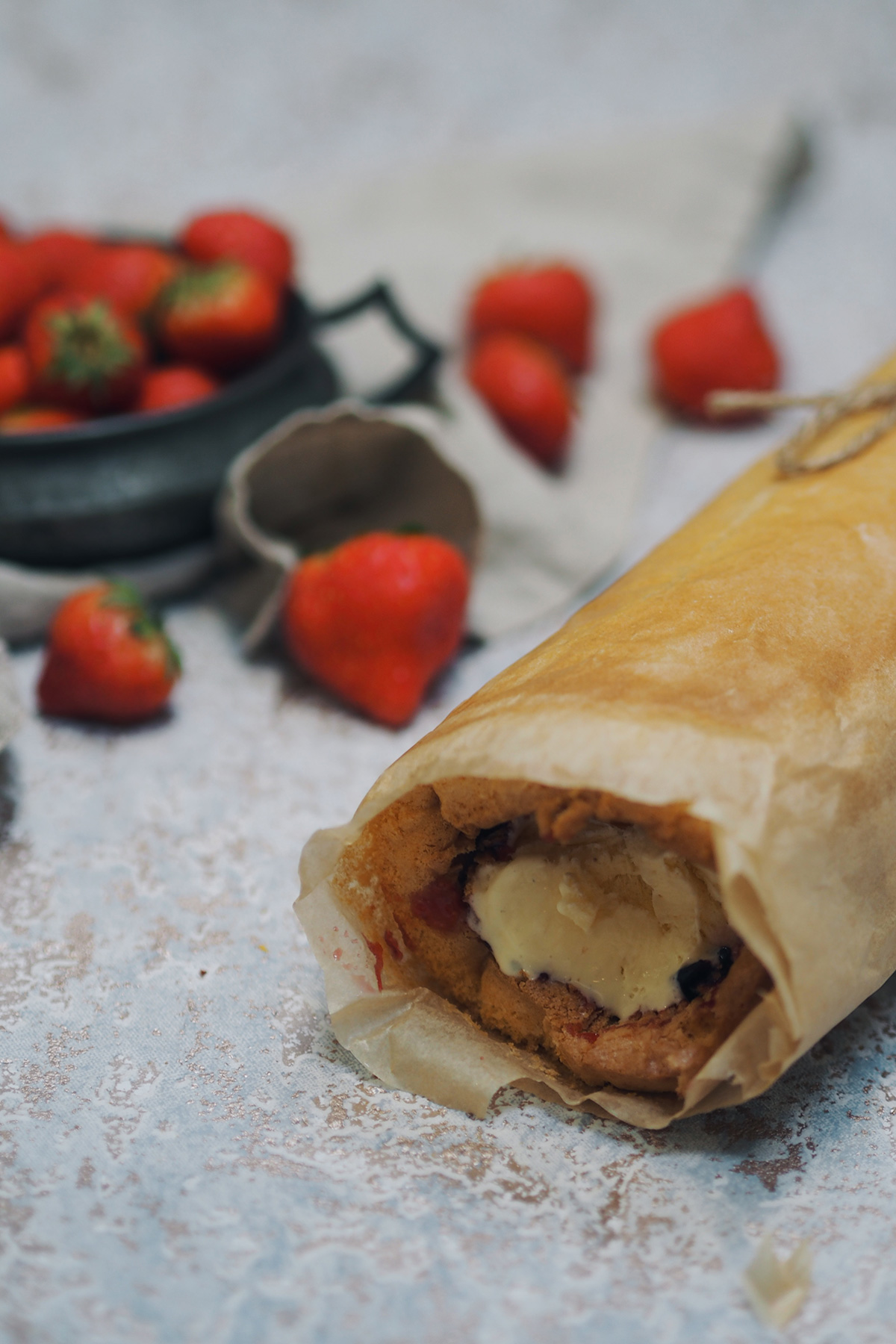 Serve with a dust of icing sugar, fresh cream and additional Vimto compote.

And there you have it, you’re very own homemade, Arctic Roll to take you right back to your childhood! 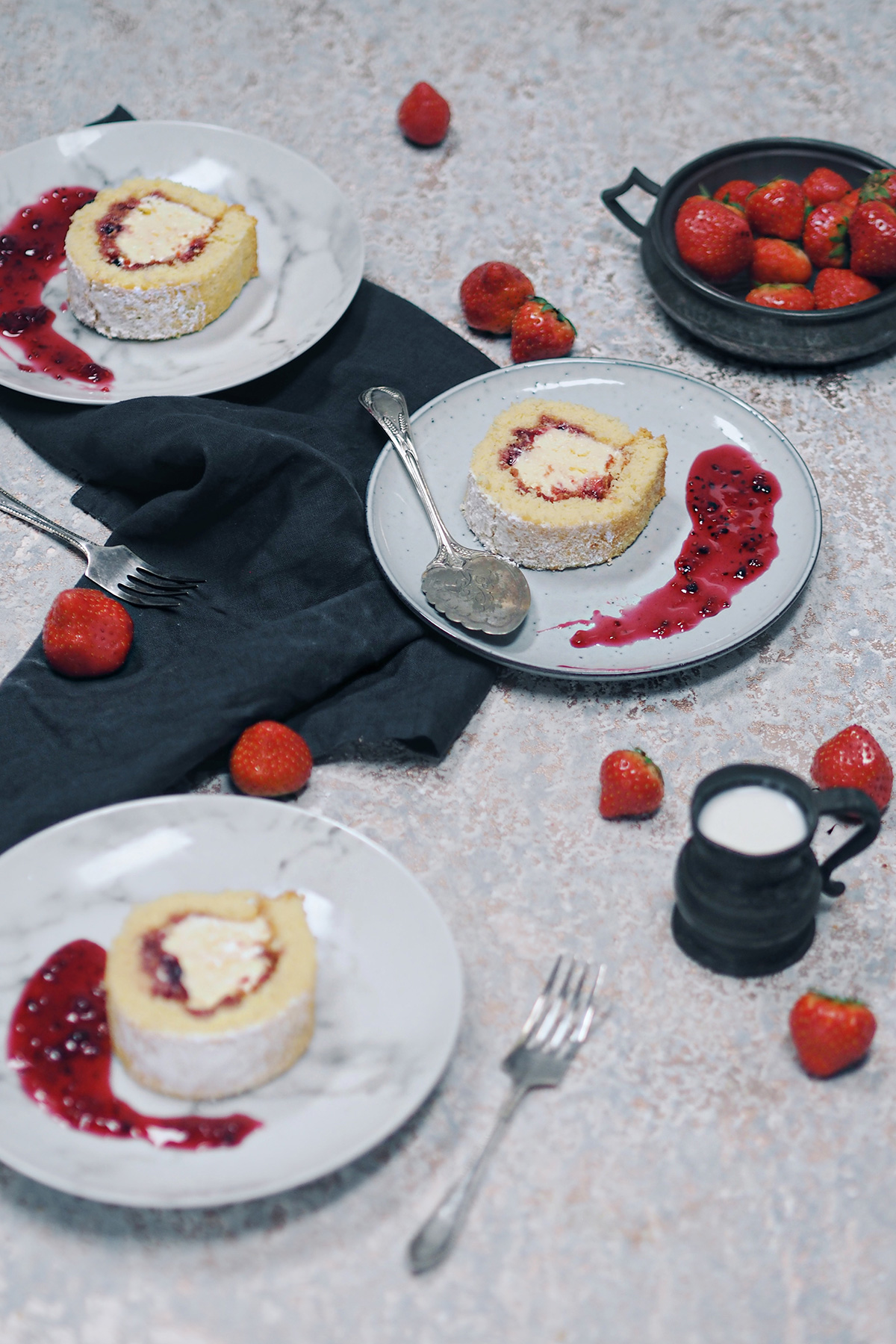 Hit us up if you try this recipe, I’d love to see your posts on Instagram! Tag @thefoodrubiks and @mcrfinest in your pictures.

Stay tuned for more bakes and cakes over the coming weeks…

The best things to do in Manchester this week
Events