Get your hands on a Rum & Maple Cinnamon Rolls Beer...

It's like dessert in a glass and it's absolute rocket fuel too! 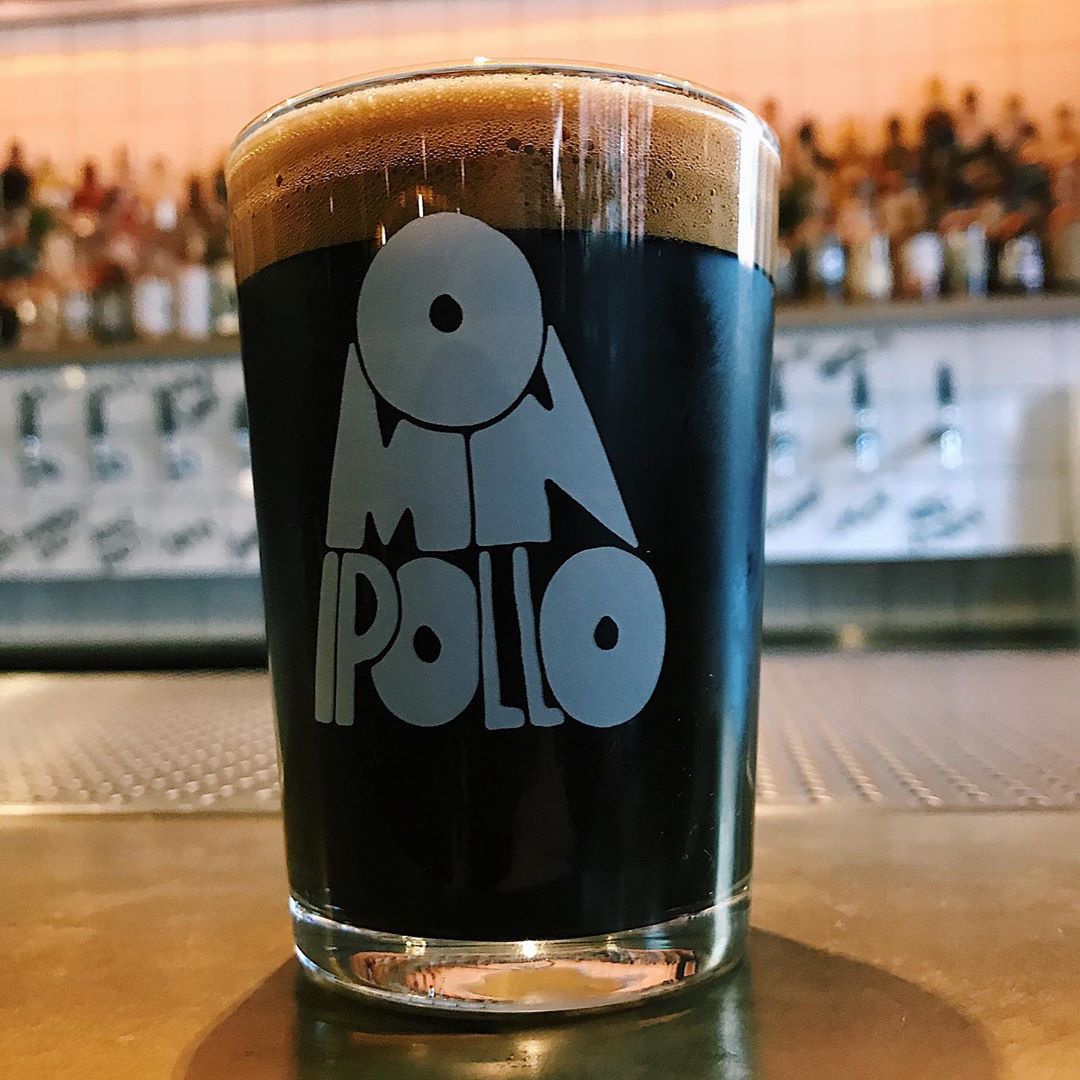 Swedish mad bastards Omnipollo are well-known for creating some truly wonderful and very creative beers. A personal favourite of mine is their Original Ice Cream Pale Ale – a beer that not even Willy Wonka would have been able to make.

Well, they’ve done it again, creating a sexy Rum and Maple Cinnamon Bites Imperial Stout – and you’ve got to try it! It’s a rum barrel-aged pecan mudcake imperial stout which is conditioned with maple syrup, cinnamon bark and raisins. This bad boy is a whopping 11% too so be careful! 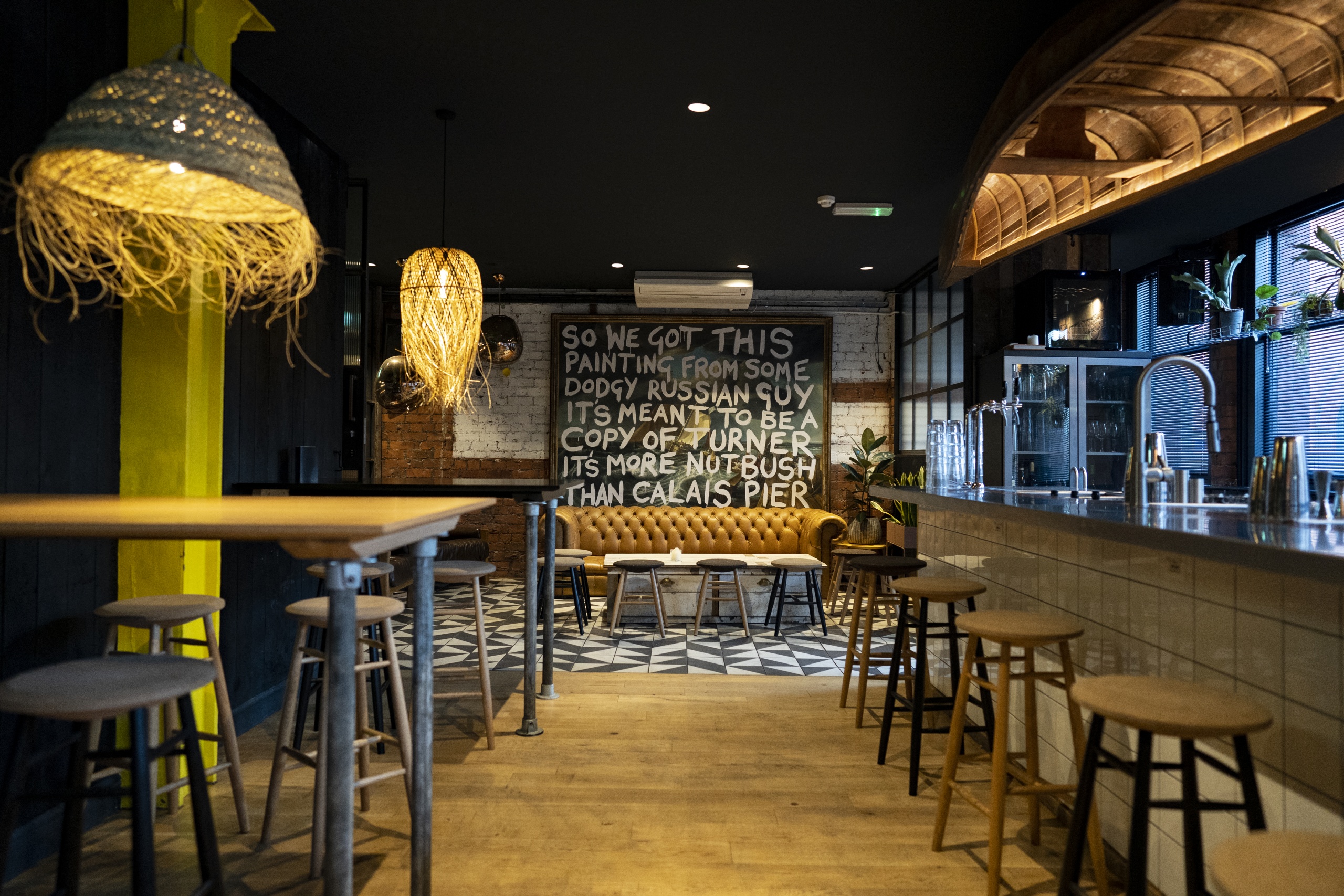 It’s currently available on tap over at Wolf at the Door in the Northern Quarter – so head on down there ASAP before they run out of the bloody stuff. Maybe grab some tacos too while you’re at it.

The Best Places for Chicken Wings in Manchester