The vegan street food specialists are launching their first bricks and mortar site... 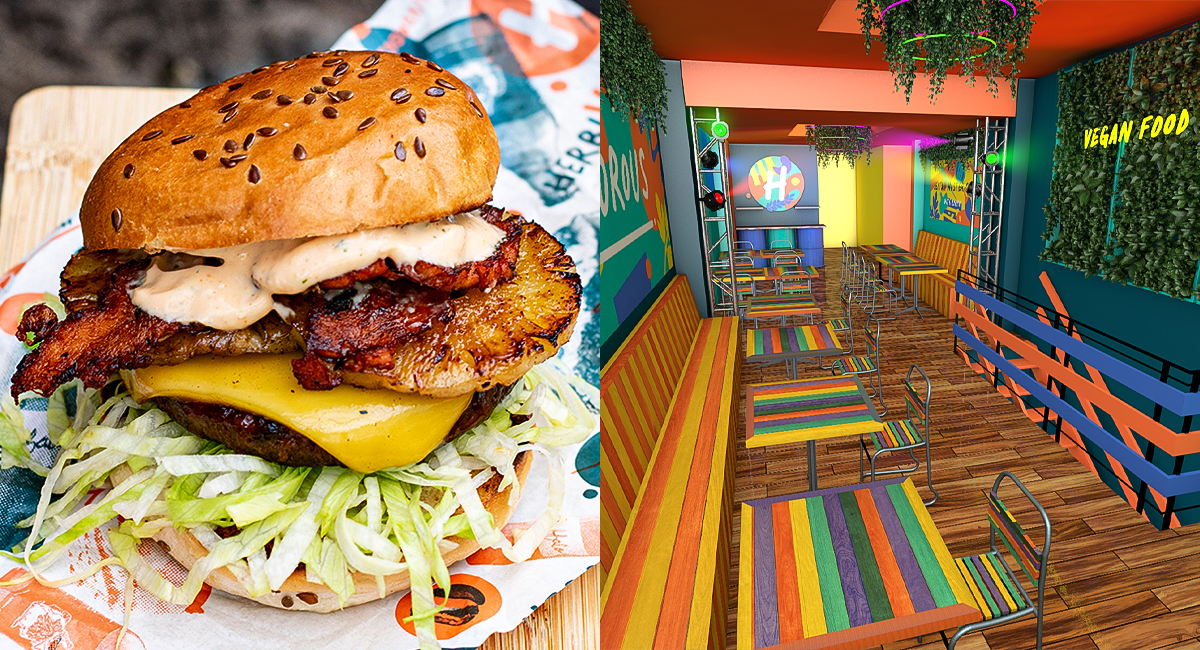 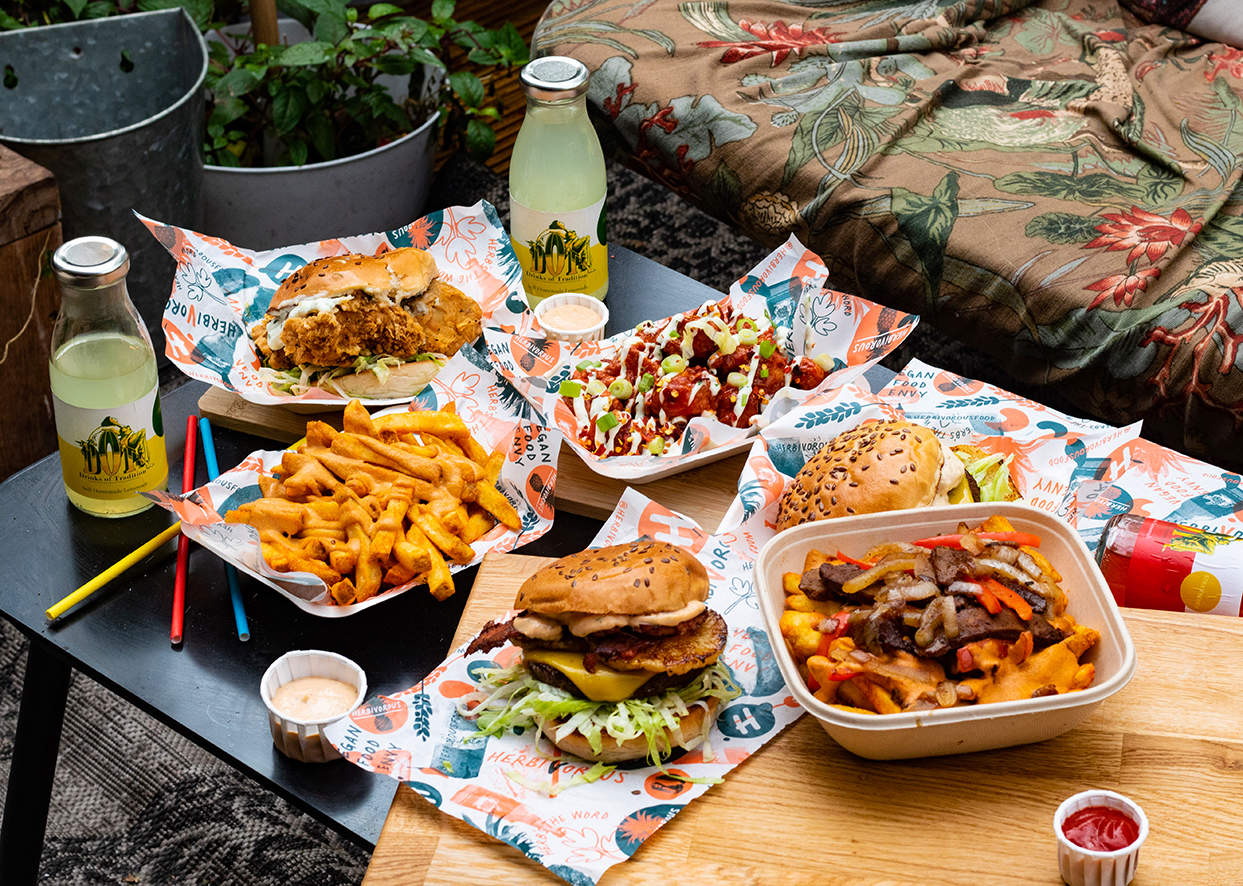 Vegan street food specialist, Herbivorous, has announced it will be opening its first restaurant in Withington.

The new site, which is due to open in September, will be the first ever bricks and mortar venue for Herbivorous, and will be serving delicious homemade vegan food that is both ethically sourced and sustainable.

The independent, Manchester-based brand is known for its inventive and gorgeous plant-based street food dishes, so good that they are enjoyed by vegans and non-vegans alike, leading to Herbivorous coining the new catchphrase “Vegan Food Envy”. It’s all about delicious comfort food that is better for you and better for the planet. 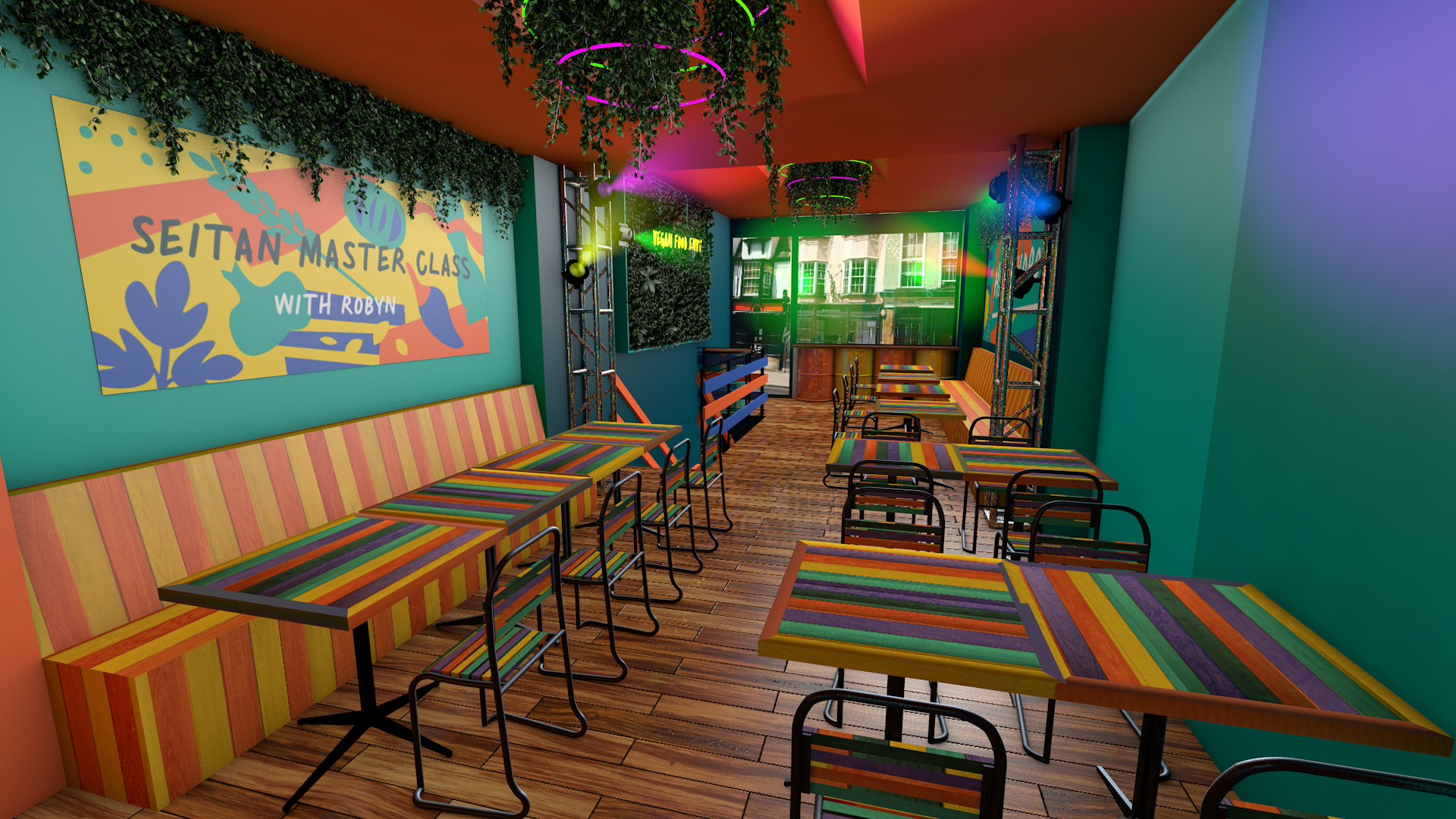 Located in the heart of Withington on Wilmslow Road, the restaurant will have a sizable kitchen, allowing the team to create and develop its most diverse and exciting menu yet.

The new site will also see the return and expansion of the Herbivorous vegan cooking masterclasses, so food lovers can shake up their vegan meals at home or impress their friends with new skills in making seitan, vegan mayos, plant-based burgers and much more. 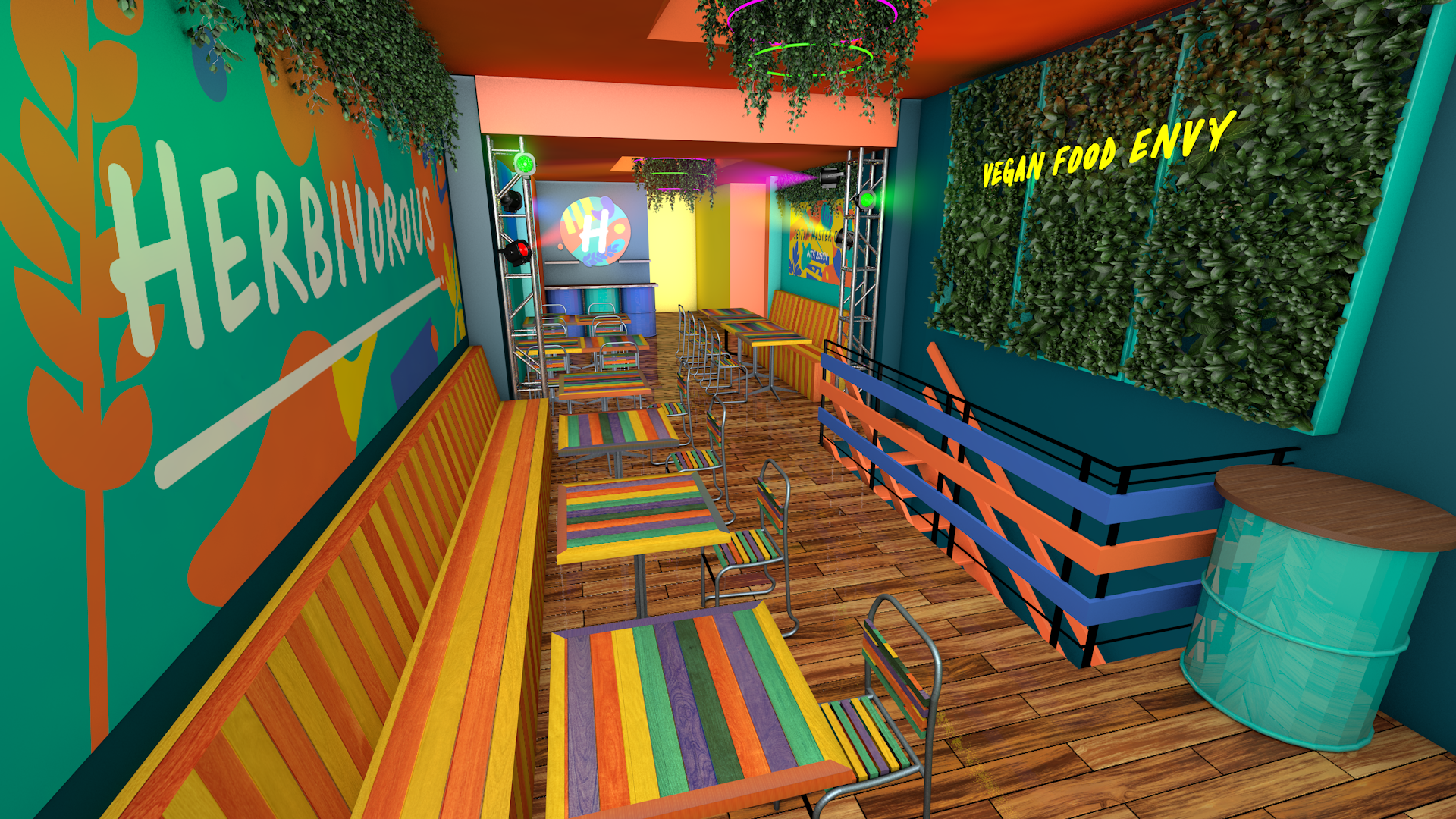 Famed for outstanding vegan dishes such as The Big Kahuna Burger and their more recently developed seitan Fried ‘Chicken’, fans of Herbivorous can expect an array of new creations on the menu alongside their classic and signature dishes.

As well as a full plant-based food menu, the new Herbivorous restaurant will be working with local distilleries, breweries and merchants to provide a range of unique vegan cocktails, wines and beers.

The restaurant will be open weekday evenings and all-day Friday to Sunday when they will also host Herbivorous’ first ever brunch menu on Saturdays and Sundays.

In order to give their guests a plant powered experience to remember the brand will continue to collaborate with Manchester independents Drizzle City Bakes, Drinks of Tradition and others to bring together a menu rich with the highest quality vegan ingredients and products our region has to offer. 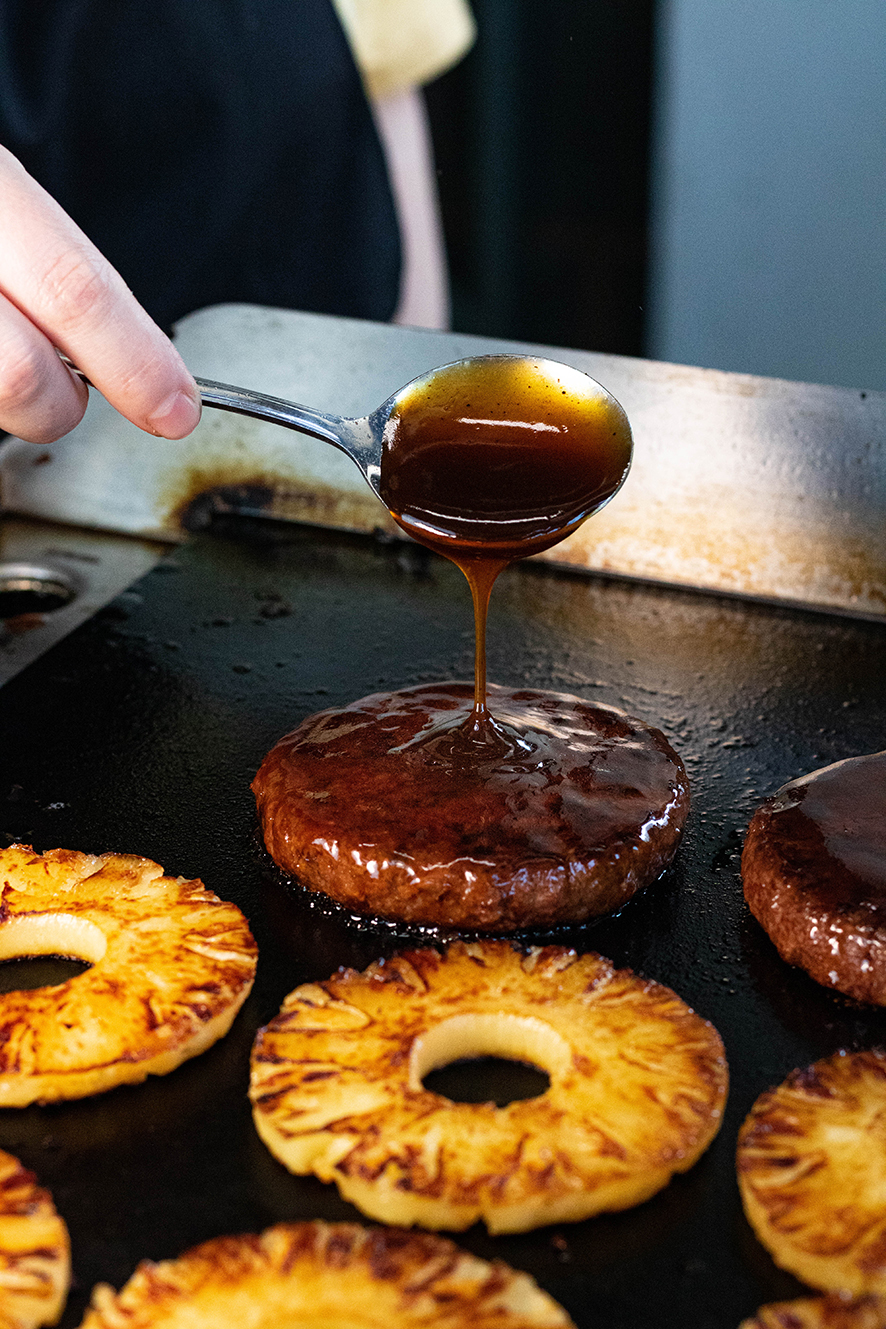 With the doors to the new restaurant set to open in September, diners can expect a warm, welcoming, and friendly atmosphere. With a colourful interior featuring an eclectic blend of styles and materials, as well as bespoke artwork, the venue will have a vibrant, laid back festival feel.

For those who enjoy the comfort of their own home, Herbivorous will also be offering convenient home deliveries. 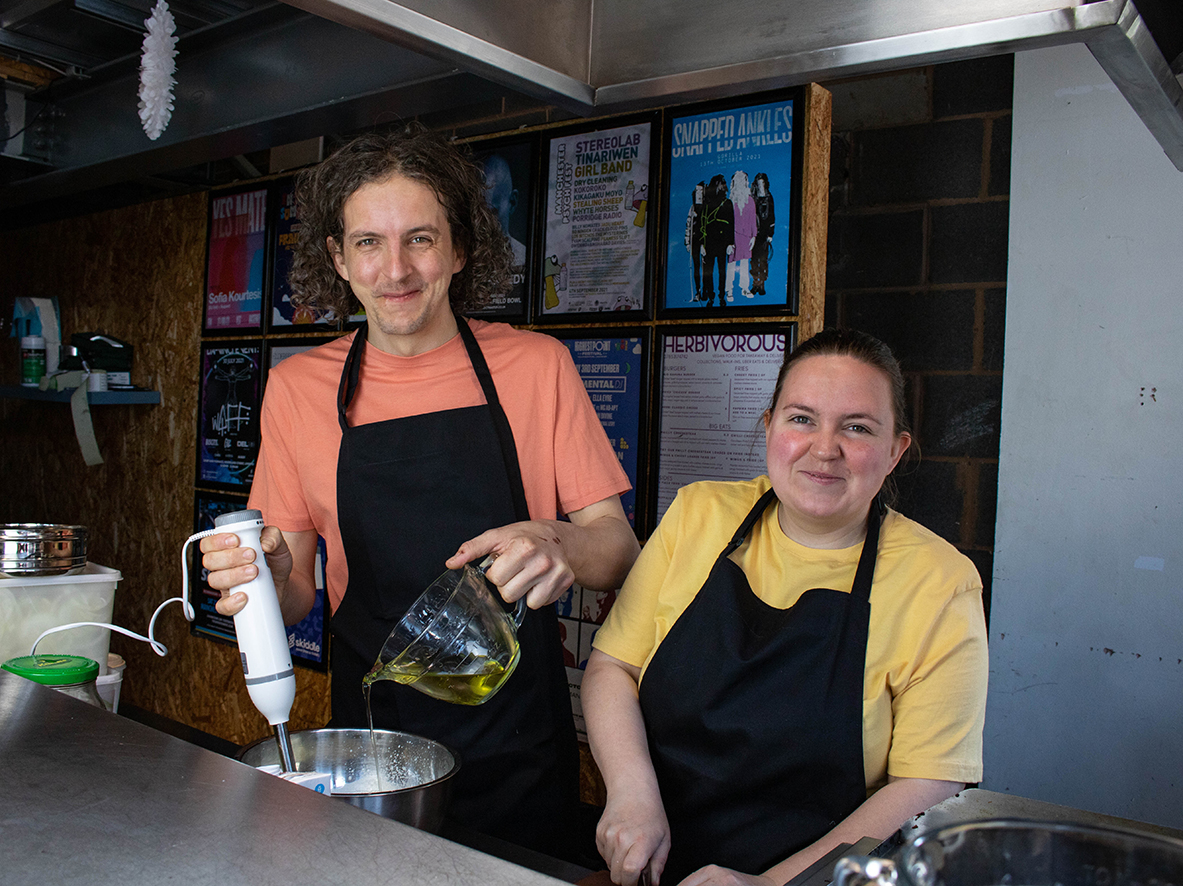 Known for their vibrant, unique and non-traditional take on vegan food, Herbivorous owners Robyn and Damian started out with the goal of bringing vegan food to the mainstream and are now leading the way in a Manchester vegan food revolution, showing that a plant-powered lifestyle is about so much than falafel and humus.

Having toured the UK at some of the nation’s biggest festivals in their bright green vintage Horsebox, Herbivorous has now found a permanent home in Manchester, serving up incredible vegan food from venues around the city.

With a loyal fanbase already at the venue at Hatch on Oxford Road, the new restaurant will be the first time the brand has had a presence in Withington. 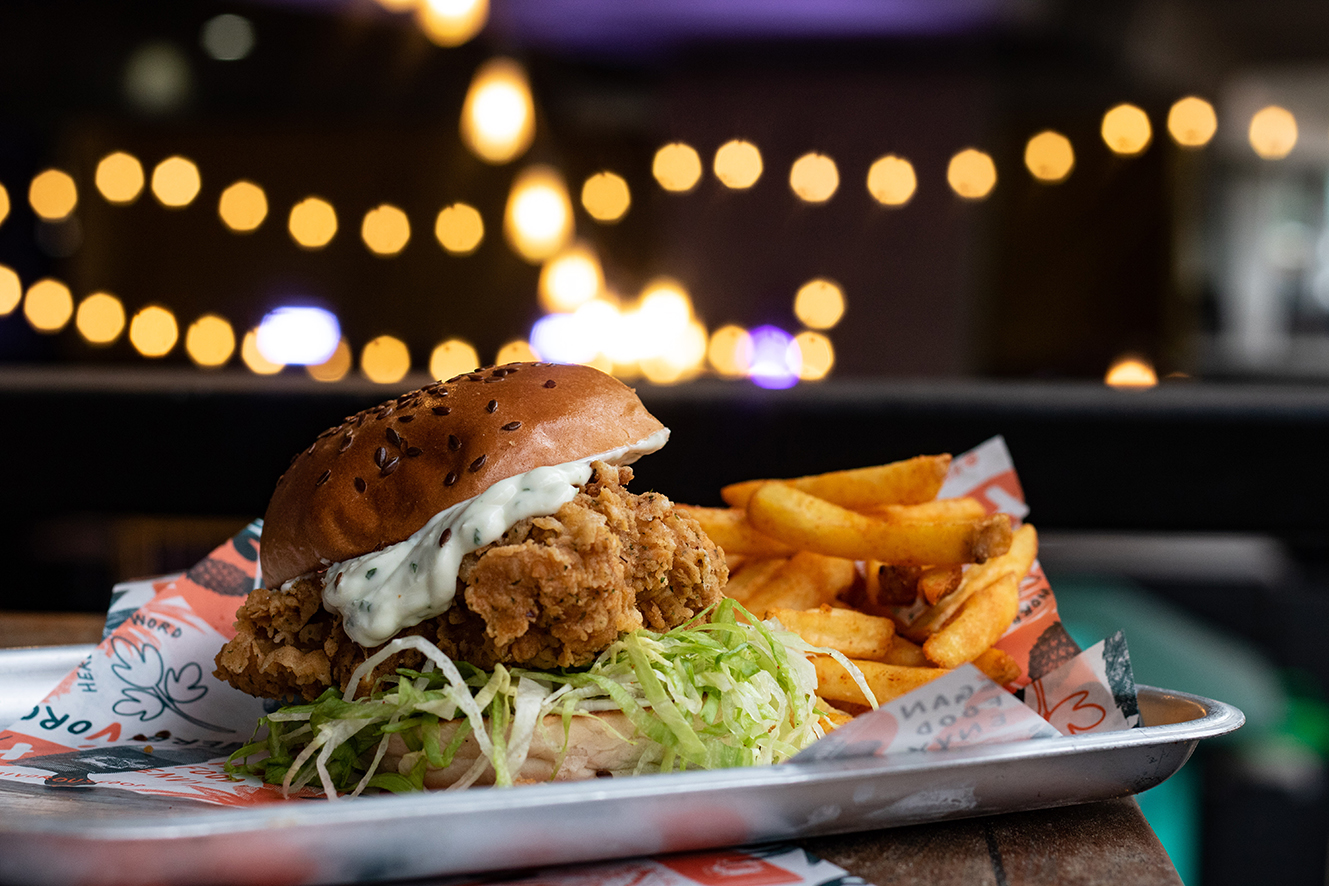 Robyn Marsh, Founder of Herbivorous said: “We’re so excited to be opening our first bricks and mortar restaurant in this vibrant part of south Manchester. The Withington restaurant will be the next evolution of Herbivorous, bringing together everything that has influenced us over the last four years, and the time we’ve spent building the brand. Working with other local independents is something we are really looking forward to as there are so many wonderful and talented brands locally who we would love to collaborate with.”

“Our team are so passionate about crafting our house-made products, dishes and meat alternatives, we can’t wait to open our doors in this fantastic neighbourhood and share our food with everyone”

The new Herbivorous restaurant is due to open in September, located at 445 Wilmslow Road in Withington.

The Best Restaurants in Ancoats