The Huge Taproom Party that's your LAST CHANCE to get a Bada Bing Sandwich!

Exactly one year after they opened, it's time to say goodbye to Bada Bing. Probably forever. 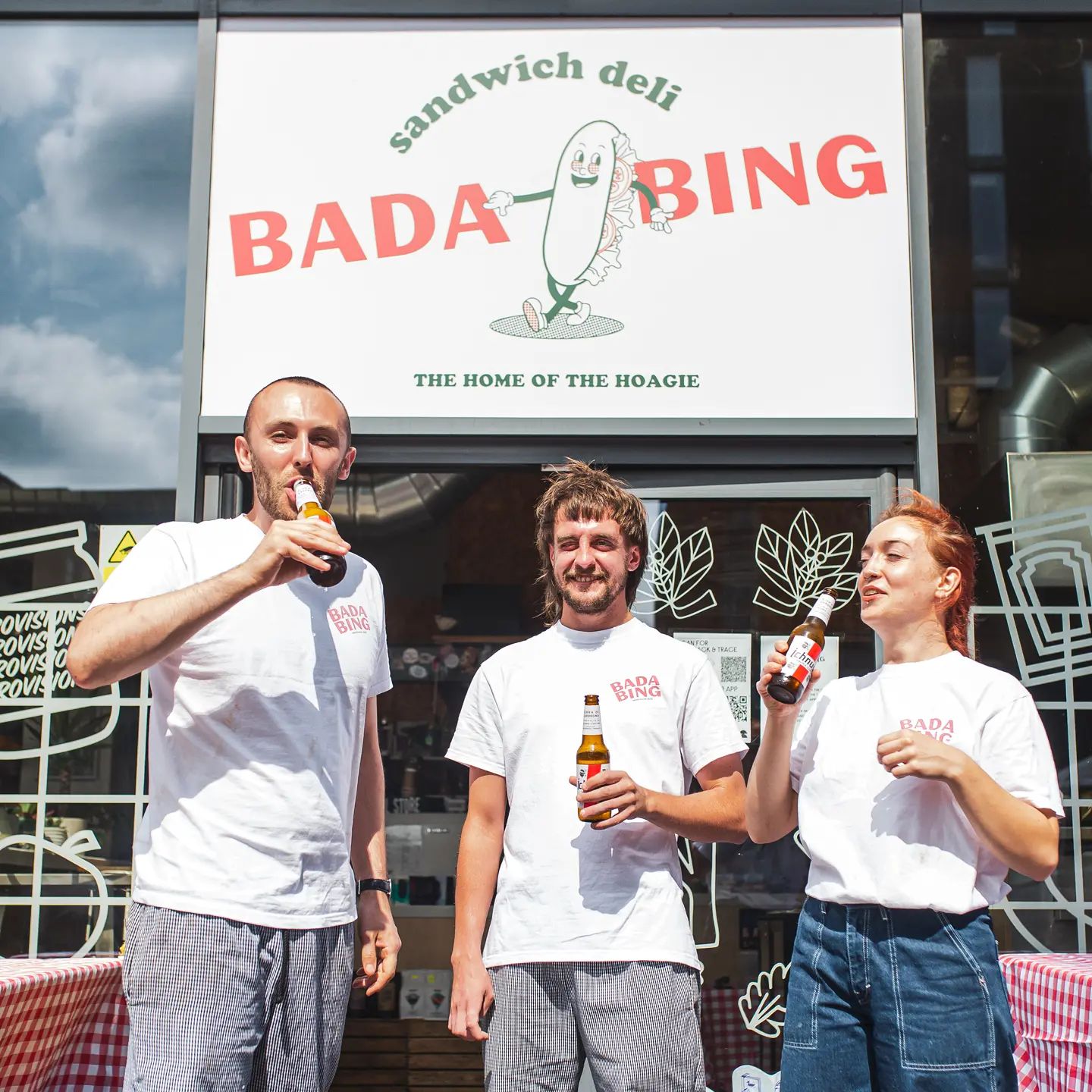 Unfortunately last week saw the end of Bada Bing’s residency at Ancoats General Store – meaning that their very last day will be on Sunday 20th February – truly a sad day for all.

As a result, The Bing will be taking a bit of a break, while they “regroup, plan for the future and figure some bits out“, but they should hopefully be back at some point “bigger and better than ever.” 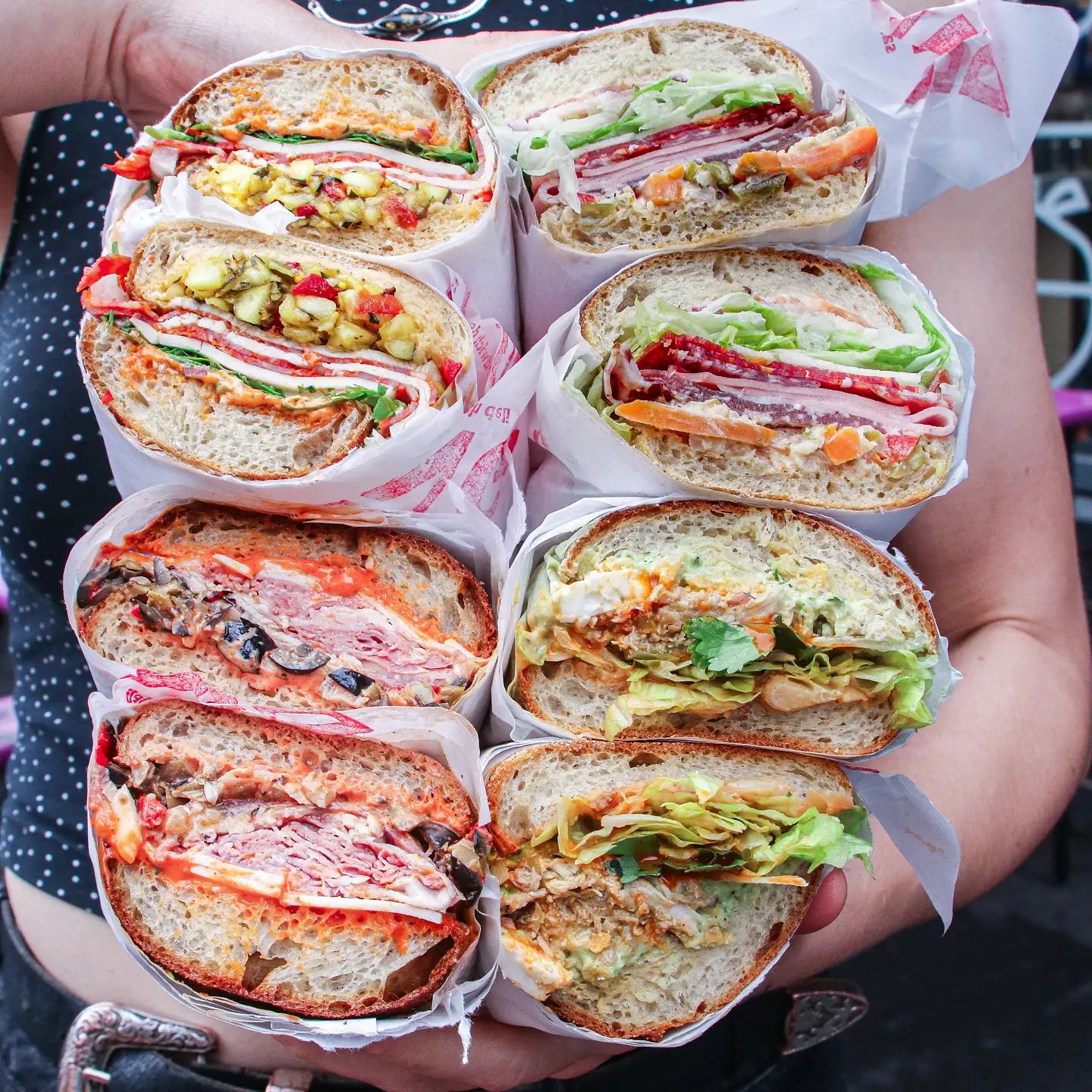 So you’ve not got long to grab a huge sandwich from them in Ancoats, but they’ll also be hosting a massive piss-up over at the excellent Track Brewing Co Taproom on Friday 25th February.

Exactly one year since they first opened up their window on Radium Street in Ancoats, they’ll be throwing a big party at the Taproom, from 12pm until 12am (or until they run out).

We’ve been told to “expect a few old favourites on the menu and potentially some slightly intoxicated sandwich makers.” Oh, and plenty of tears I imagine. 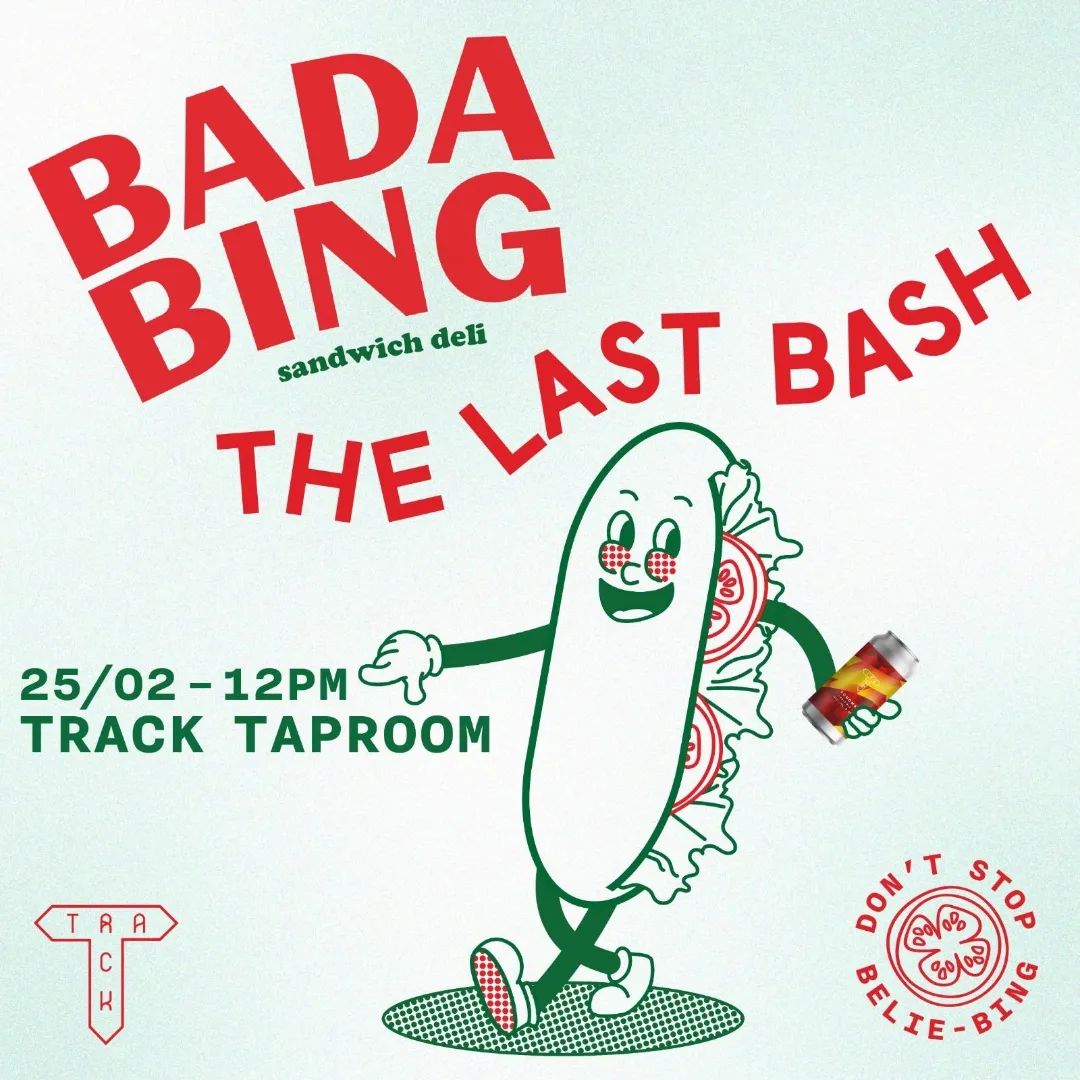 Head on down and get your BING – it may very well be the very last time you can ever have one.