LoveRaw Vegan Chocolate: From a Kitchen Table in Altrincham to Rejecting the Dragons

This Altrincham couple are now taking on the big chocolate giants... 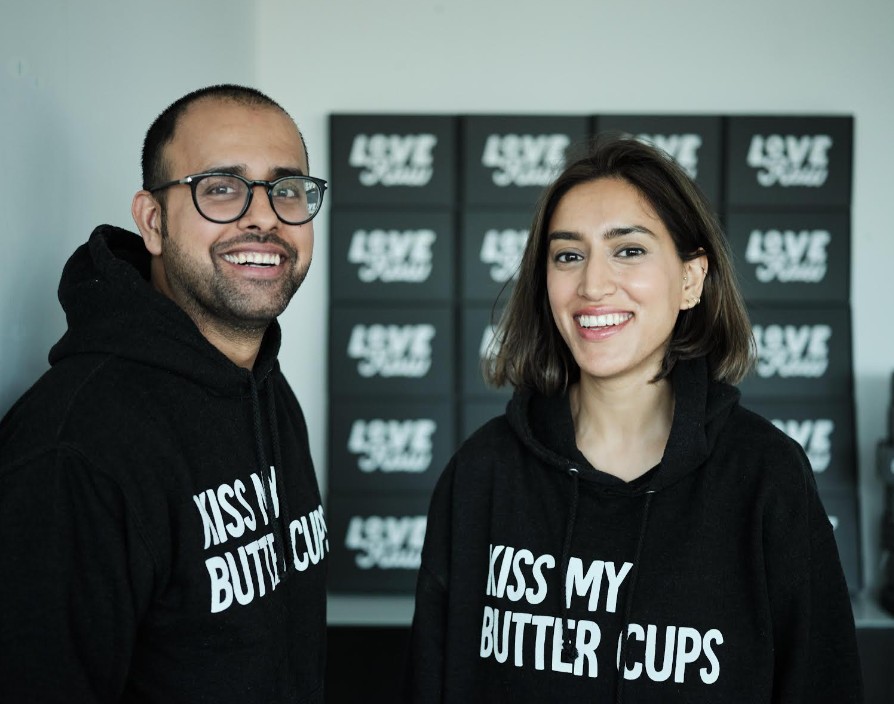 Manav and Rimi Thapar kicked off their massive LoveRaw journey from their kitchen table in Altrincham, and after hustling their way past two receptionists down in London, they managed to hand deliver their samples to a buyer.

The rest they say is history. 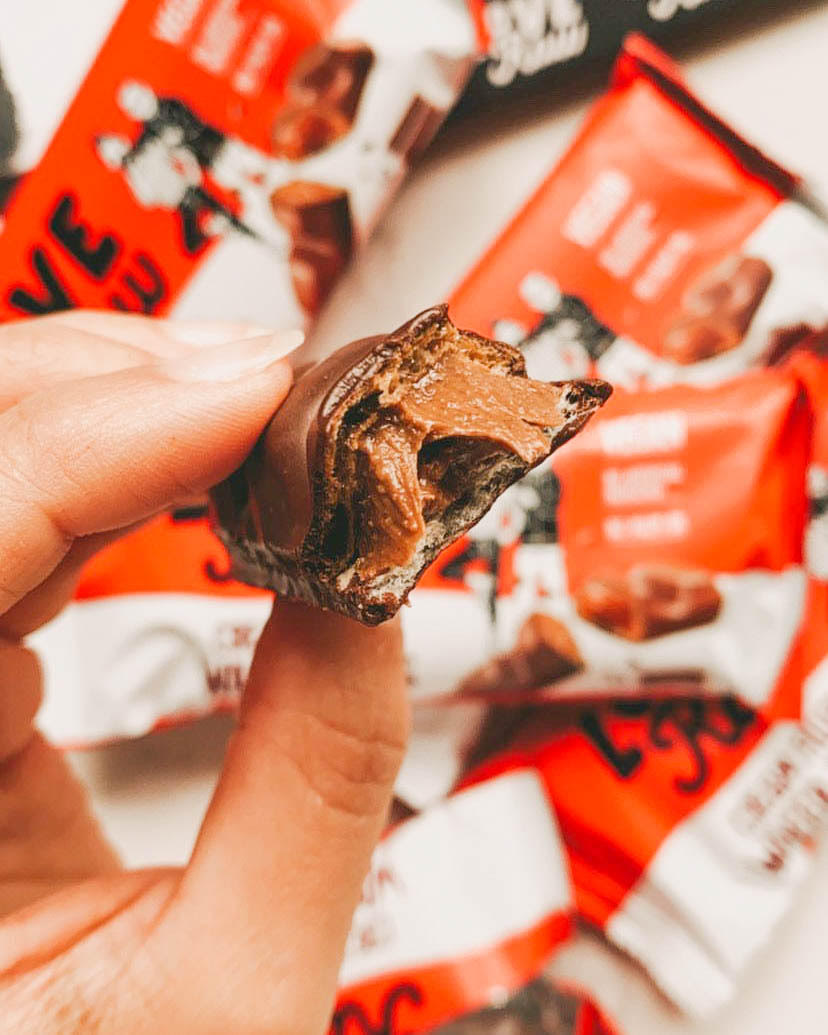 Going up against the giants of the chocolate industry certainly isn’t easy, but the husband and wife team have relished the challenge over the years, and have steadily rode the vegan wave ever since.

Rimi appeared on Dragon’s Den – and rejected Deborah Meaden – which must have felt amazing! Deciding against her investment, the appearance helped boost LoveRaw’s brand recognition and certainly got people talking about their chocolates. 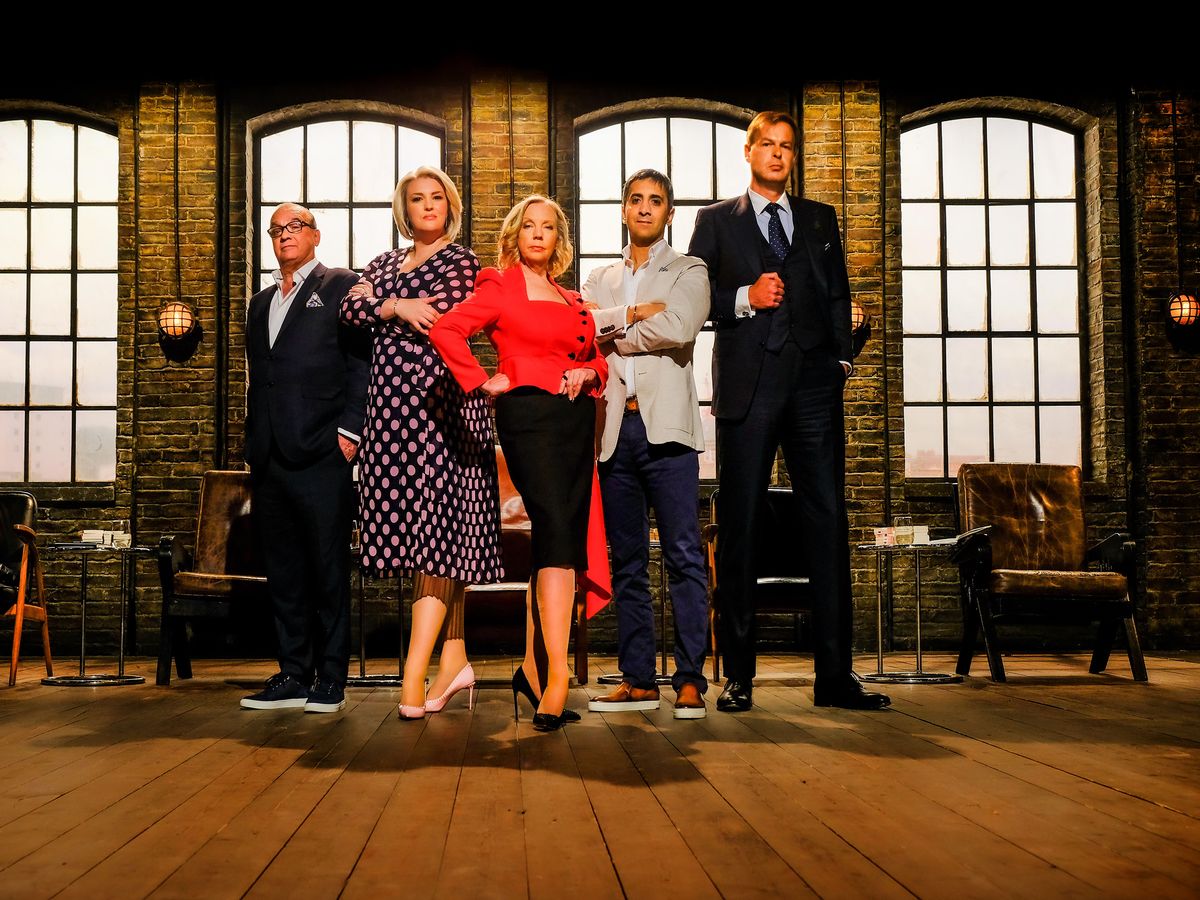 Now stocked in a wide range of high street stores including Boots, Waitrose, Ocado, Holland & Barrett and theyre also now available on Manchester’s new 15-minute delivery supermarket, Weezy – and they’ve got a little giveaway for us all this Bank Holiday Weekend.

As you stroll around the city between Saturday 29th May and Tuesday 1st June, keep an eye out for some huge Love Raw billboards and you can get yourself 4 FREE bars of kick ass vegan chocolate delivered to your door by the fabulous Weezy team. 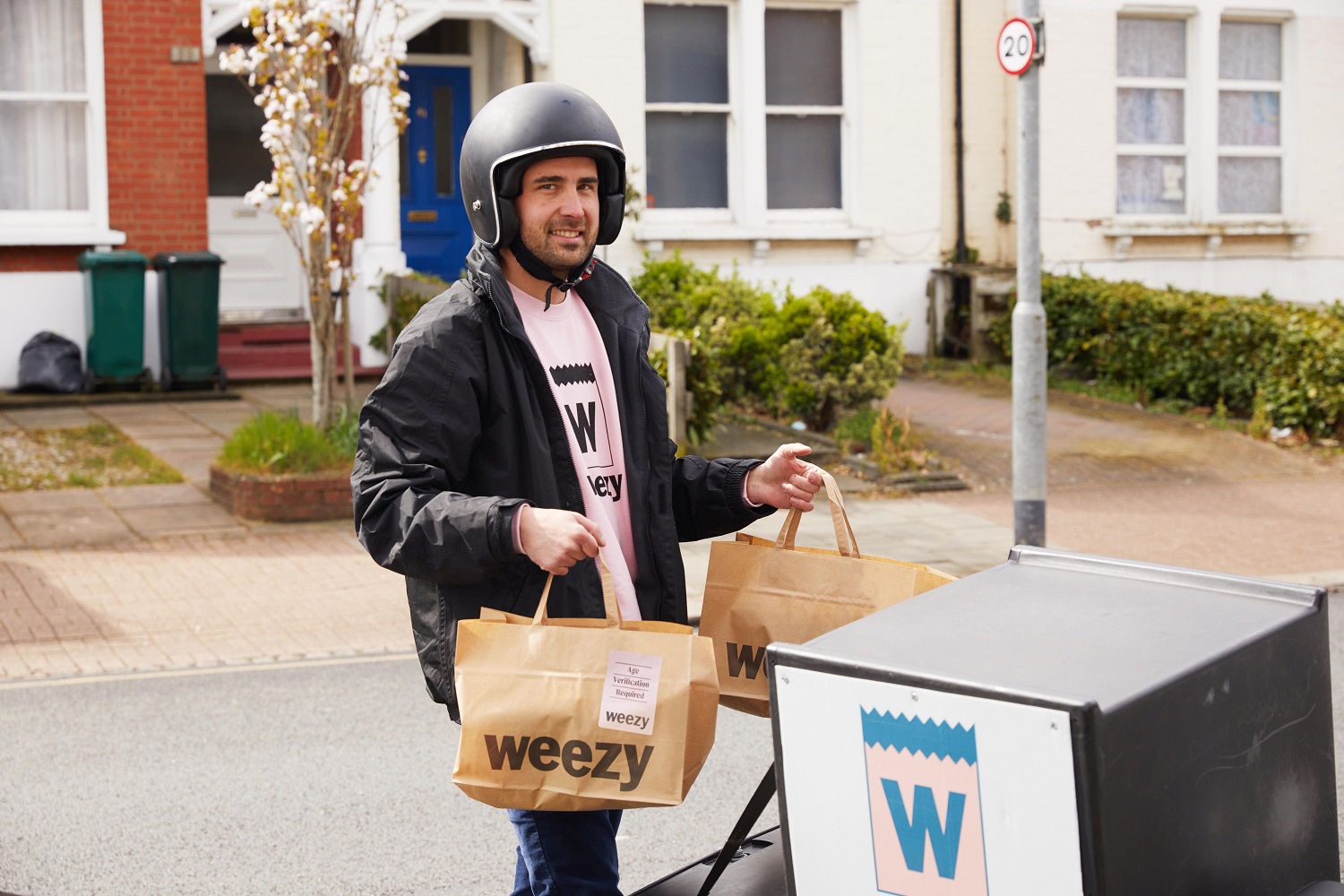 There’ll be LoveRaw billboards at Axis Tower, The Hub and the Arndale Centre, and all you need to do is snap a photo of the billboard, tag @loveraw and @weezy.co.uk on Instagram and tag a mate.

Simply download the Weezy app, enter your special code and one of their riders will bring you your chocolate by ebike in just a few minutes. Easy!

Since starting in the city (and further beyond) last month, Weezy have delivered thousands of sustainable, fresh and local groceries, beers, wines, spirits and even games to the people of Manchester and Salford. 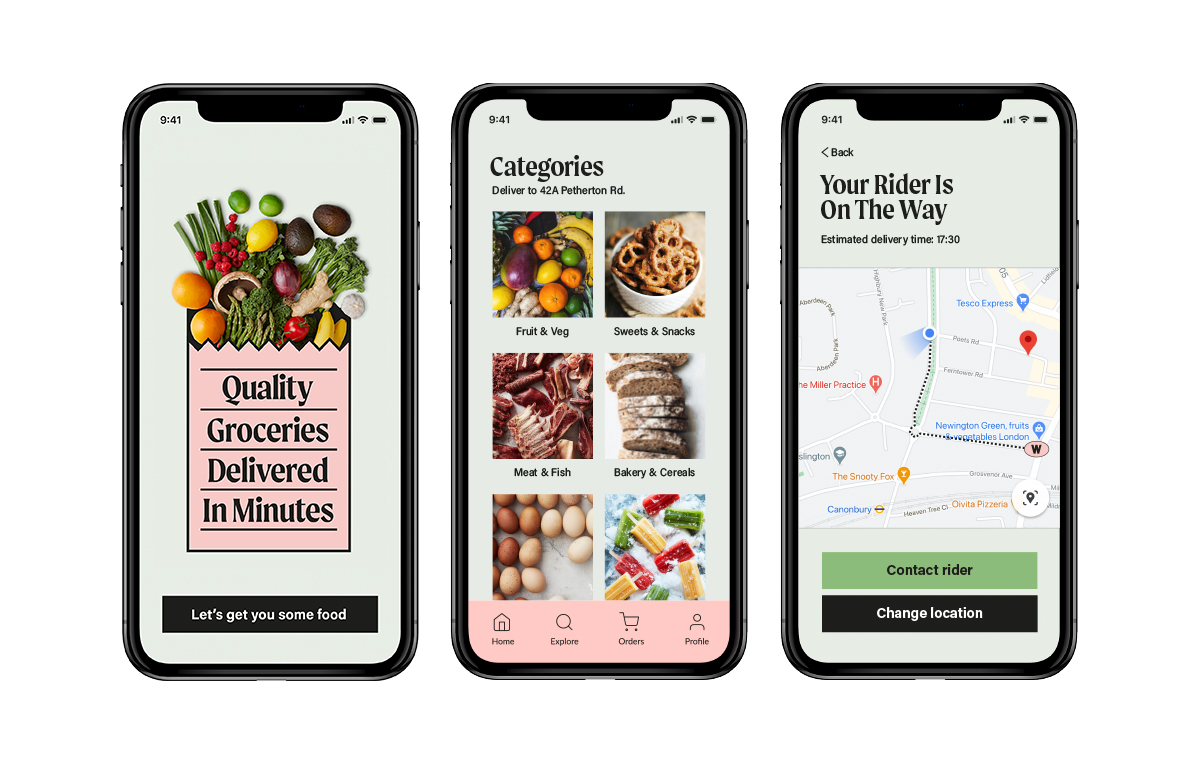 Snap a picture of the LoveRaw billboard and receive 4 FREE vegan chocolate bars in minutes!