Manchester now has a 'Chick-fil-A' Burger... but it's VEGAN!

Everyone in the States love these burgers, and you can now get one in Manny... 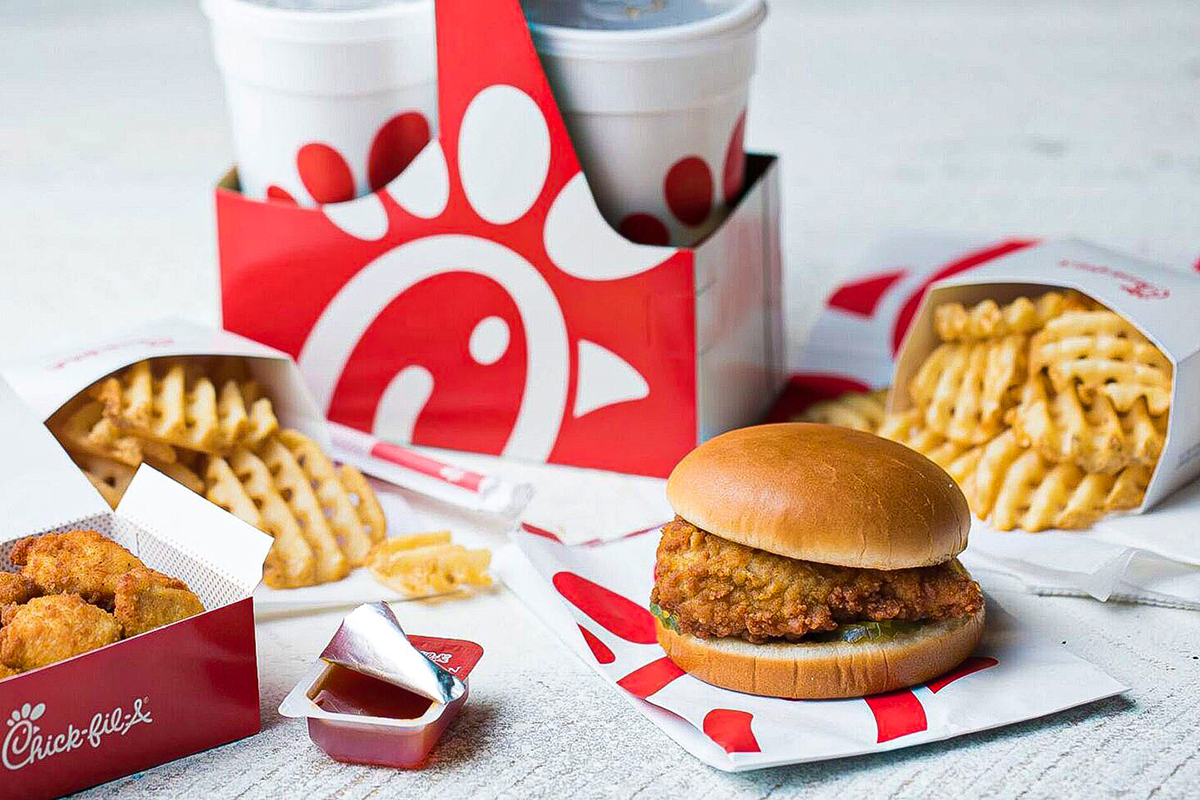 Currently the third-largest fast-food chain in the United States, unless you’ve actually been over there and tucked into one of their chicken sandwiches – you might not have heard of Chick-fil-A.

They’re certainly VERY popular over the pond though, and they even claim to have actually invented the fried-chicken sandwich, something that many say is simply untrue – but which certainly hasn’t dented the reputation of their flagship (signature) menu item which is enjoyed by millions of people every single week. 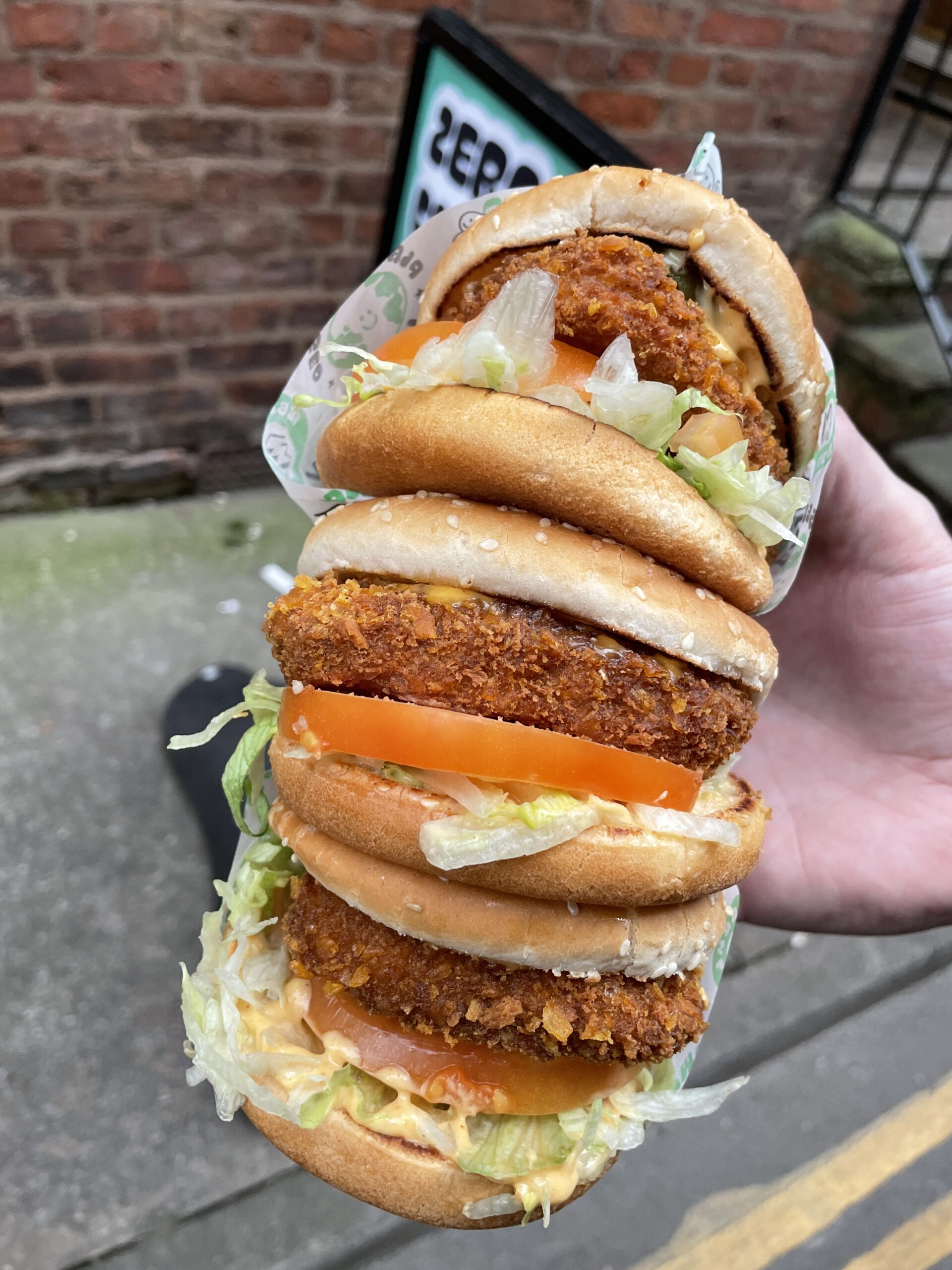 Over here in Manchester though, we don’t have Chick-fil-A, and there’s no chance to try this tasty treat without adding on a flight over to the States. Well, until now anyway. Sort of.

You see, vegan kebab connoisseurs What The Pitta have taken inspiration from this famous Chick-fil-A Sandwich and created their very own limited vegan version: the ‘Chick-Filla-No-Killa’.

This bad boy comes loaded with What The Pitta’s VFC chick’n fillet, smokey spicy sauce, and thinly sliced tangy gherkins, all housed in a toasted bun. 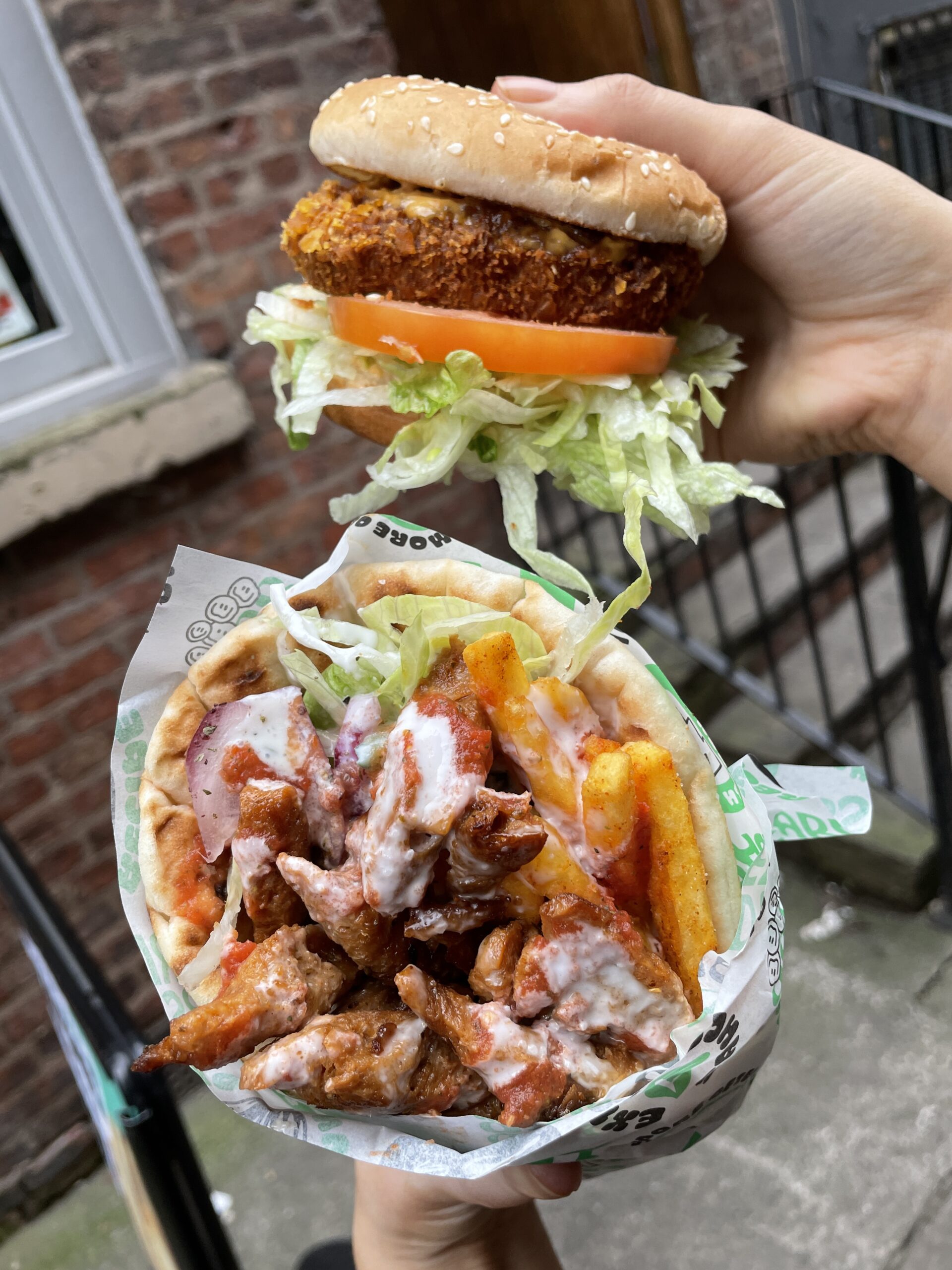 We’ve tried it and it’s easily one of the very best vegan burgers we’ve tried – helped in part by it’s sheer simplicity, really letting the quality of the ingredients shine through. It was wolfed down in mere seconds – alongside one of their Vegan Doner Kebabs which have won them plenty of awards over the years.

The Chick-Filla-No-Killa is available at What The Pitta in the NQ for a limited time.

The Album Listening Sessions (in the DARK!) coming to Manchester this February