It's named 'Society' and will feature a whole host of brand-new food traders. 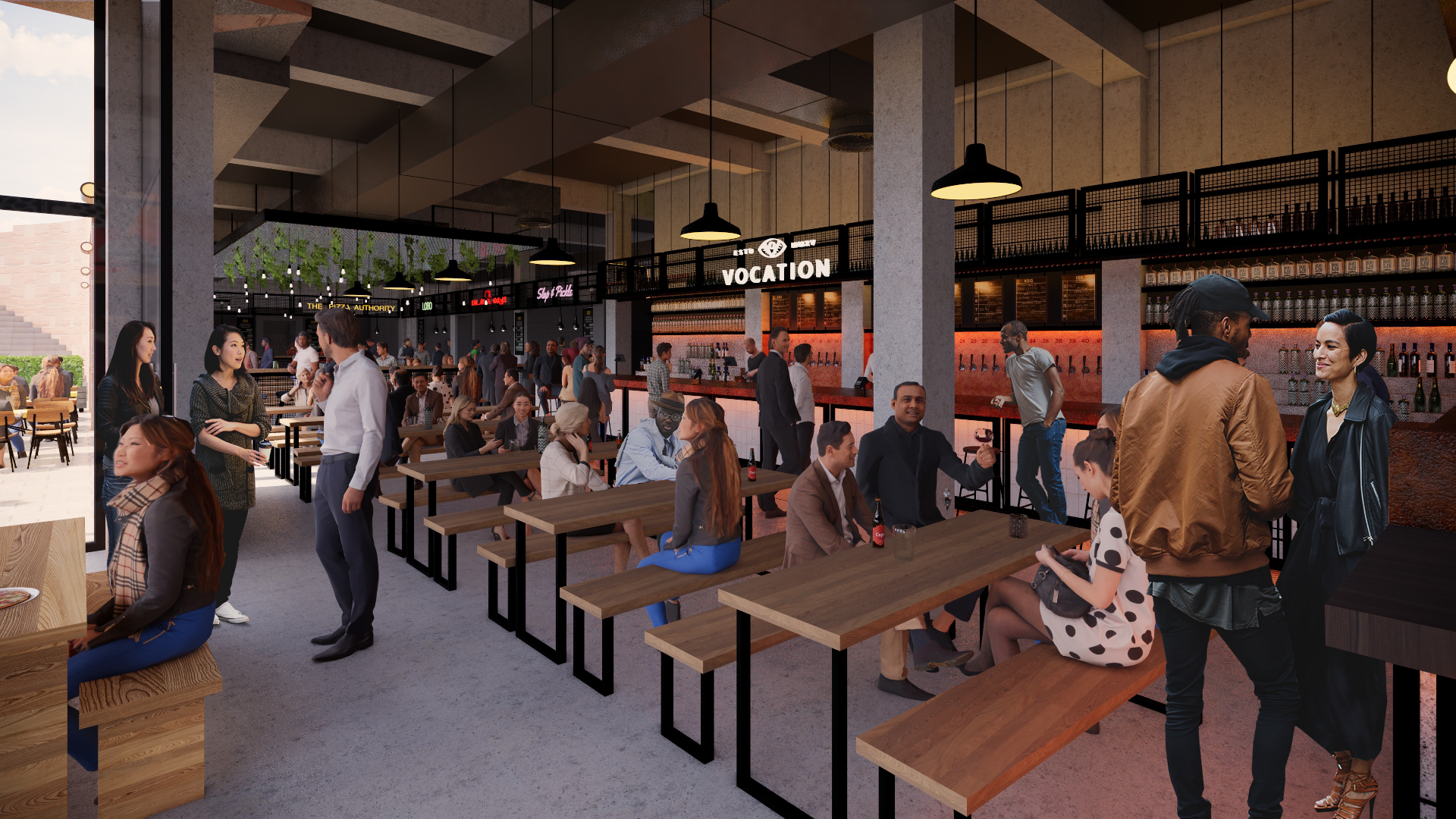 Details on the new 350-capacity food and entertainment space, Society Manchester, have been unveiled, including more information on the food vendors that will be calling it home.

You’d be forgiven for not quite knowing where this new place will be, and anybody telling you that it’s at the ‘old Pitcher and Piano site at Barbirolli Square’ probably won’t mean a thing to most people. So I’ll clear it up for you. You know that weird little fountain bit down those steps next to the entrance of the Bridgewater Hall? There – that’s Barbirolli Square. 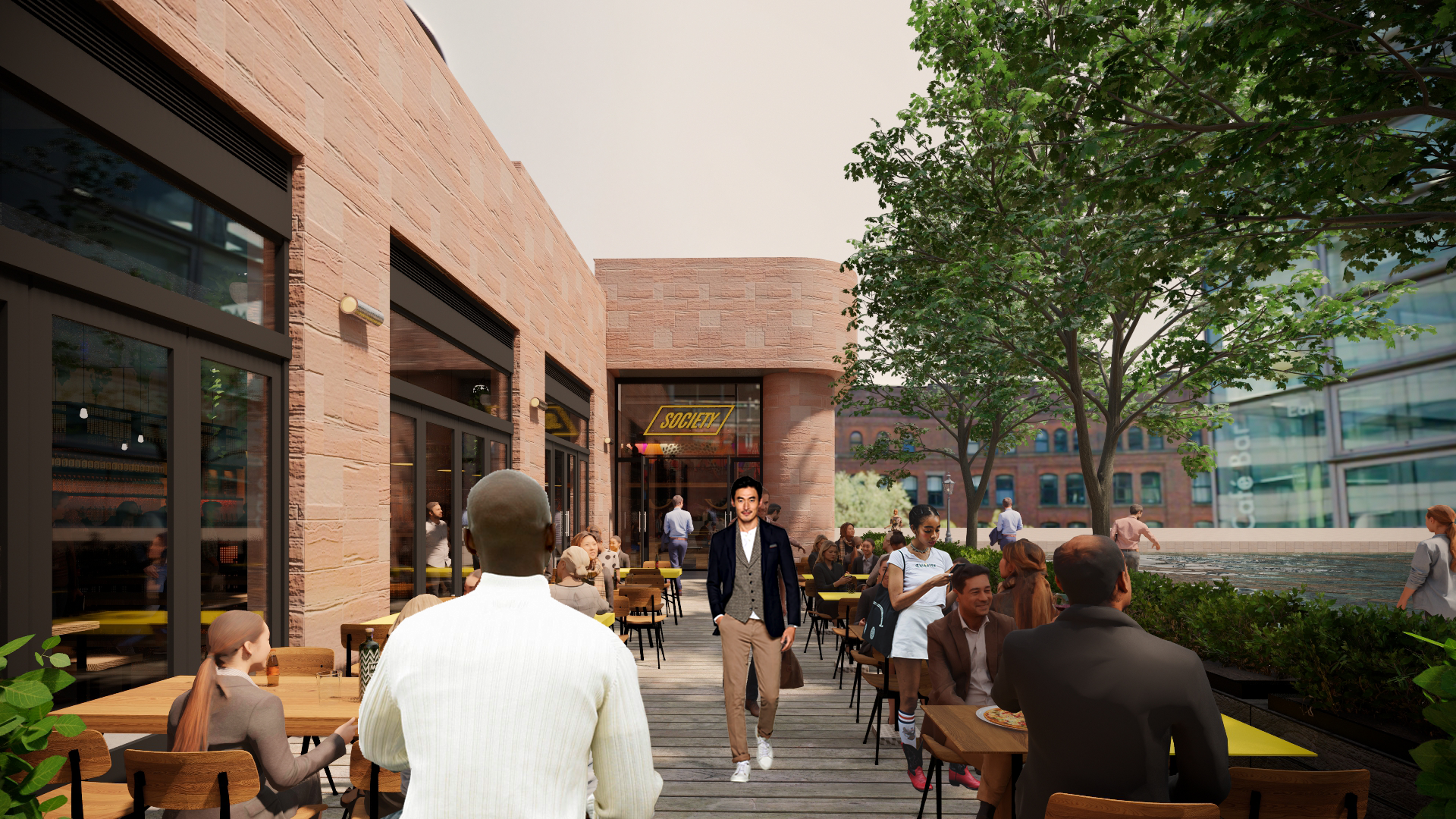 Anyway, now that you know where it’s going to be, let me tell you who is going to be there.

The concept will include five kitchens and two bars, a feature a new concept from Ancoats favourite Elnecot, Slap & Pickle Burgers, Asian-inspired Manzoku Street Food and Mediterranean and Middle Eastern delights from The Falafel Guys. 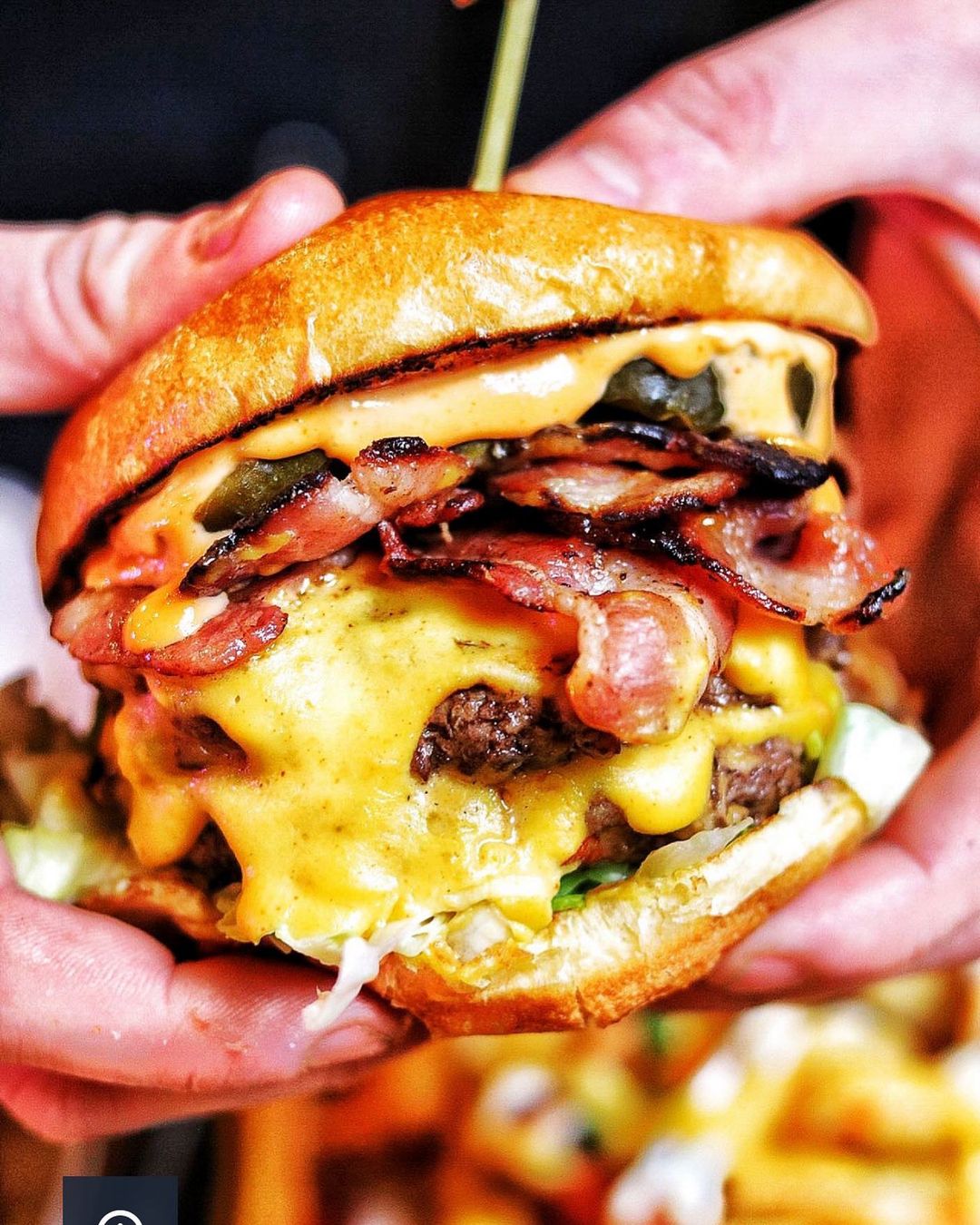 The new concept from Elnecot will be called Dokes Pizzeria, and they’ll be offering up a range of super-fresh Neapolitan pies which you can enjoy alongside a few beers from impressive Hebden Bridge-based brewers Vocation who will be taking over a new taproom in the space. 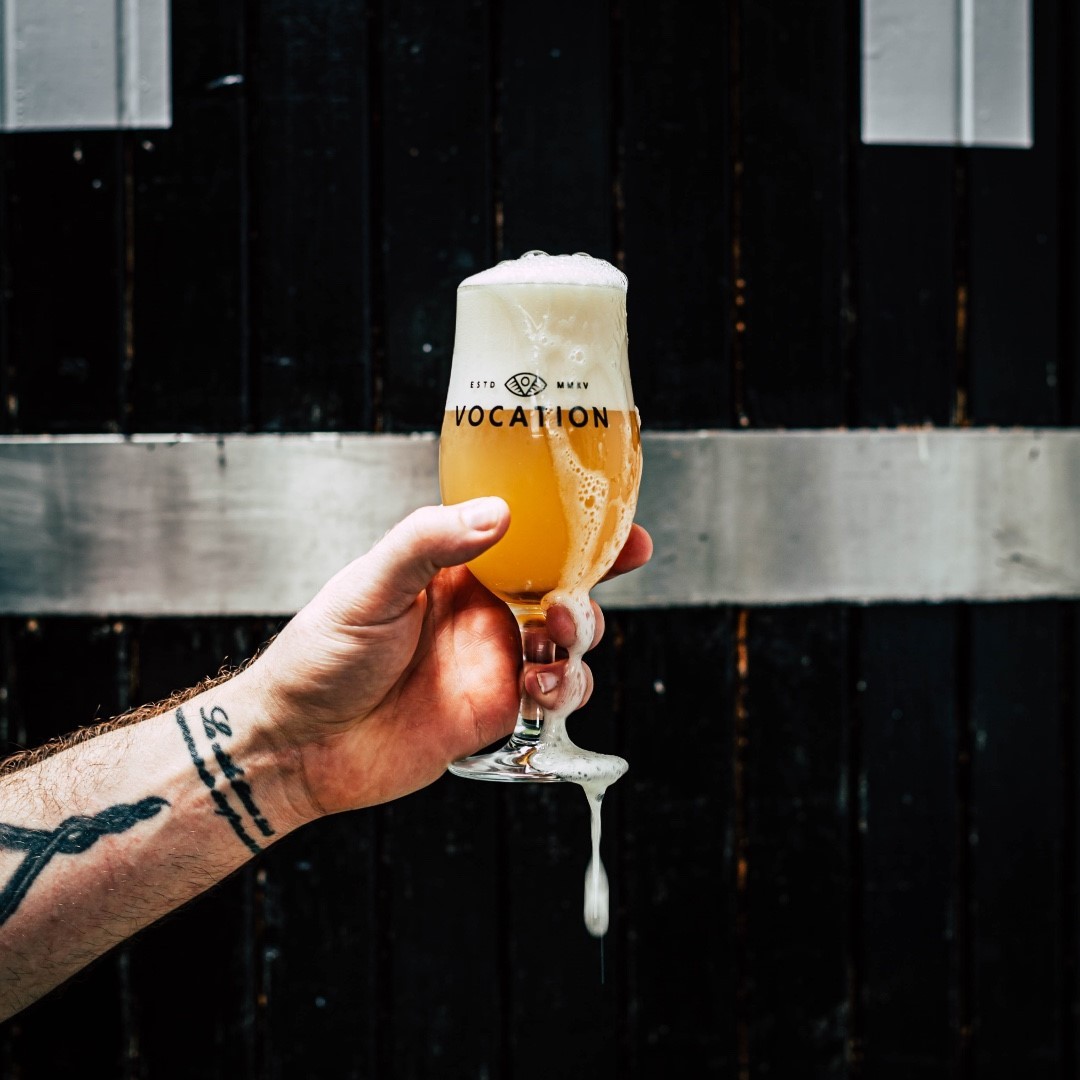 For anyone that’s tasted their Imperial Cherry Kirsch Barrel Aged stout will know – this is very welcome news to the city and its many beer and ale drinkers. Very welcome indeed.

Society Manchester will be open from 10am every day of the week, and there’s set to be a packed calendar of live DJs, food and drink collaborations and live music – with the space transforming into a busy bar in the evenings. 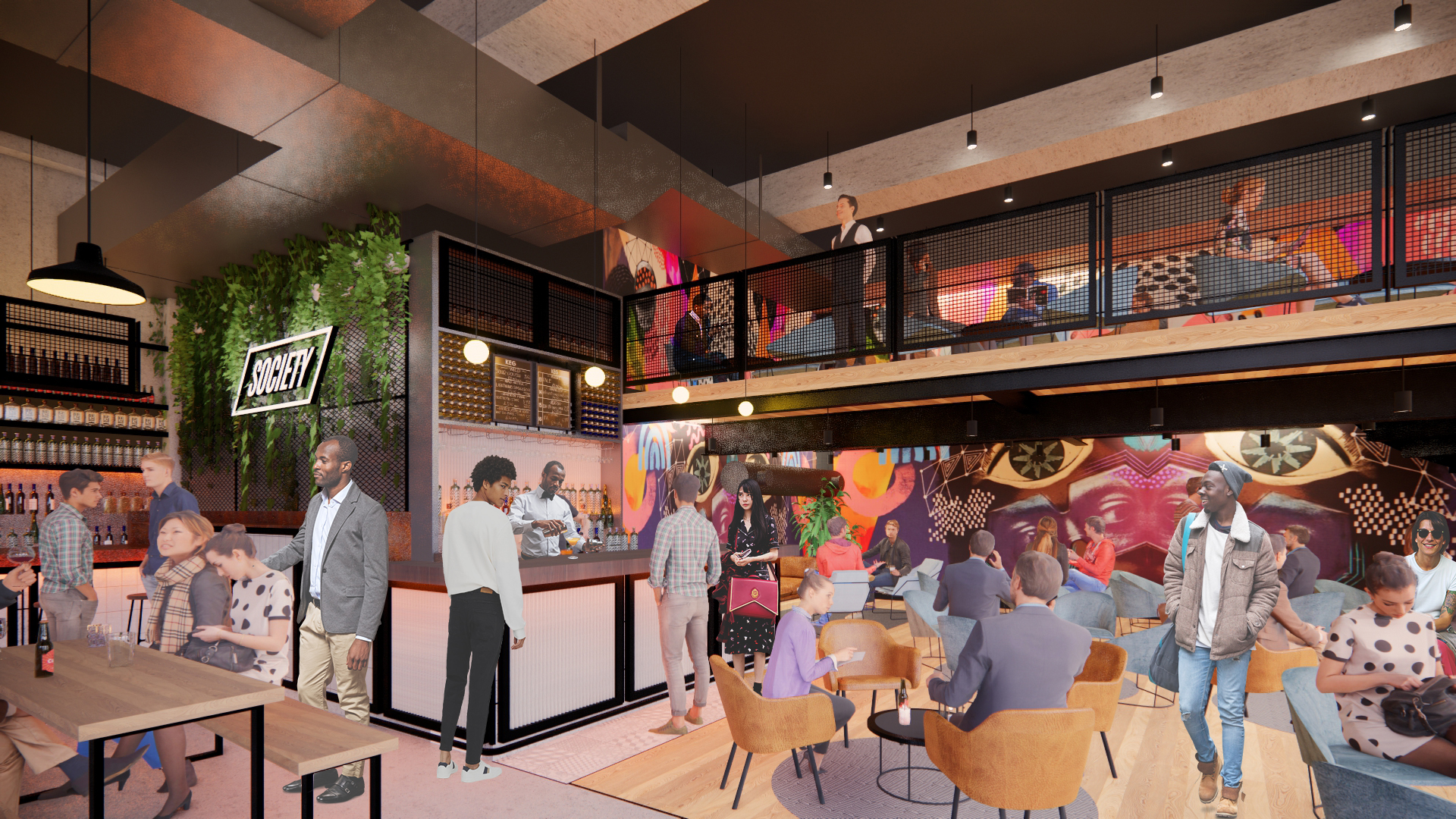 It all sounds bloody fantastic, and will certainly liven up a part of town which has remained rather quiet and ignored for far too long now.

Society is set to open up sometime in the Spring.