Let me introduce you to The Quesadilla Crew... 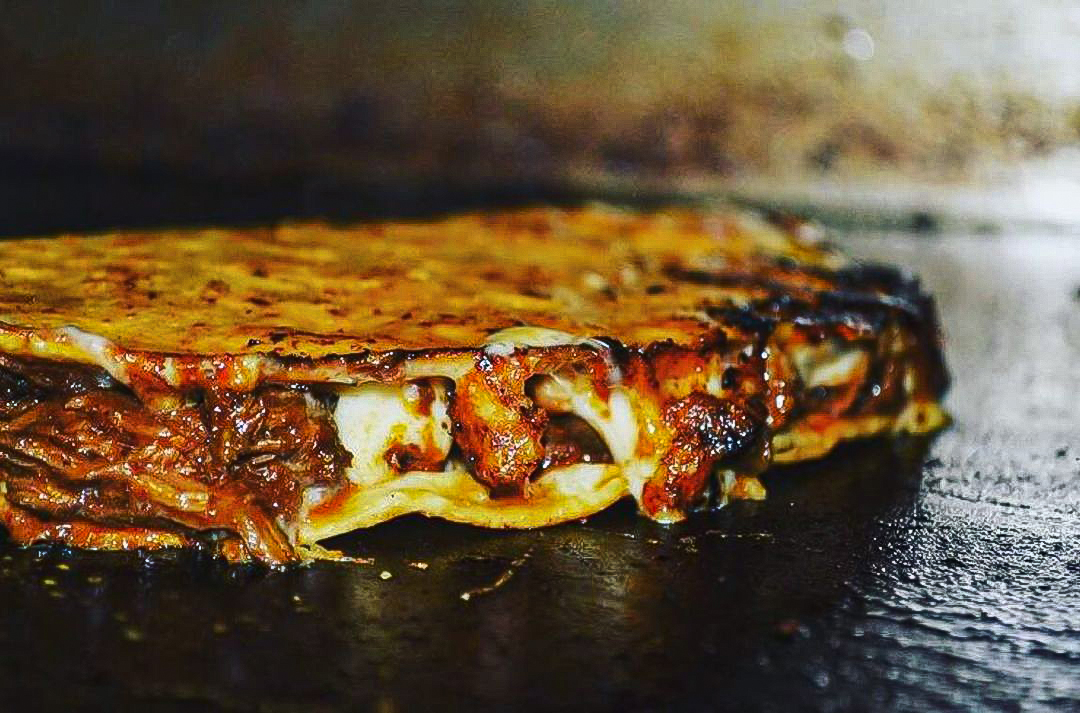 There have been a whole host of exciting ‘crews’ that I’ve wanted to meet in my life. First, when I was a nipper, there was the Pugwash’s Crew, then a little later it was the Mötley Crüe and now – the Quesadilla Crew.

Yep, the city now has Quesadilla specialists who have been turning heads and filling tums over at GRUB this last few weeks, and let me tell you – these things are superb!

Kicking things off during the second lockdown, the Quesadilla Crew have taken their cheesy Mexican delights throughout Greater Manchester, and have seemingly perfected their craft ready for some extended appearances in the city centre. 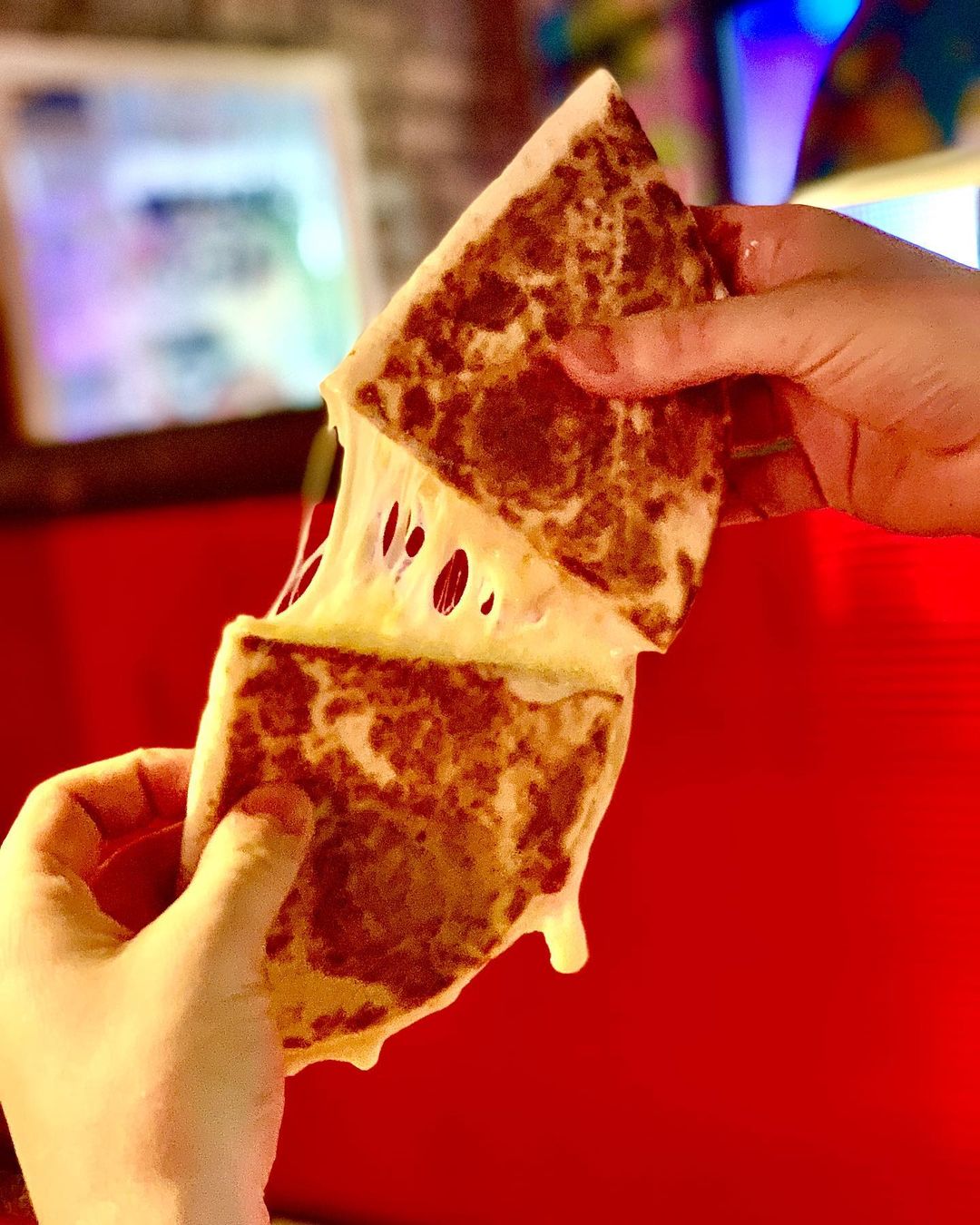 In case you’re one of only around 3 people left in the world who hasn’t heard of a Quesadilla – it’s a bit of a cross between a sandwich and a pizza – only made with corn or flour tortillas.

They’re typically stuffed with cheese and salsa, but can also come filled with literally anything – including meats, fish, vegetables and in one strange place I visited in Playa del Carmen once – chocolate and marshmallows. 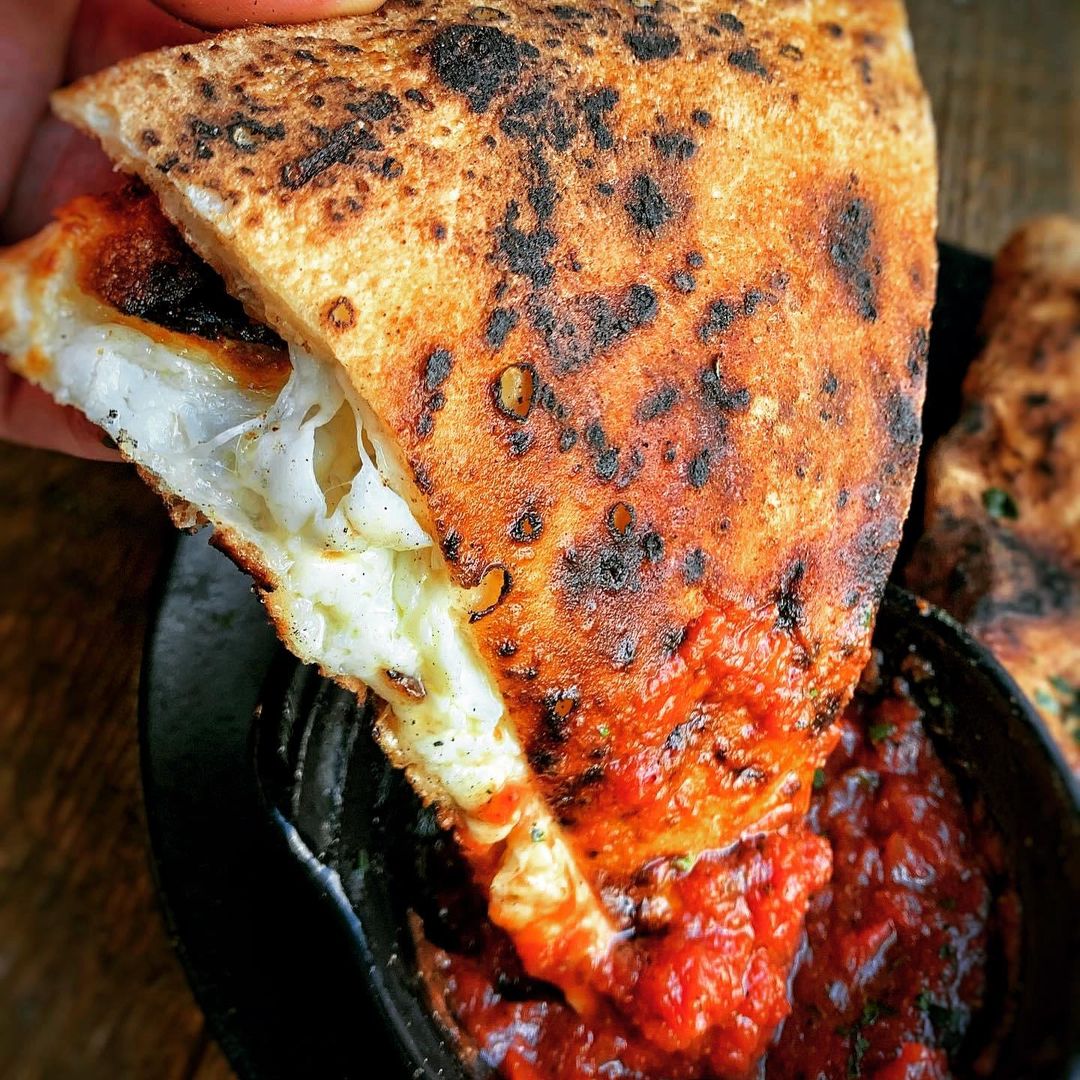 The Quesadilla Crew always have an impressive range of fillings on offer, and have even recently created the ‘PIZZADILLA‘ using sourdough tortillas, cheese and a tomato marinara dip.

Of course, there’s also some gravy involved – which we are more than happy with. They recently introduced Manchester to the BIRRIA QUESATACOS – a large corn tortilla filled with 12hr Oxtail, Queso Oaxaca and a chilli-spiked consomé on the side for that glorious DIP DIP! 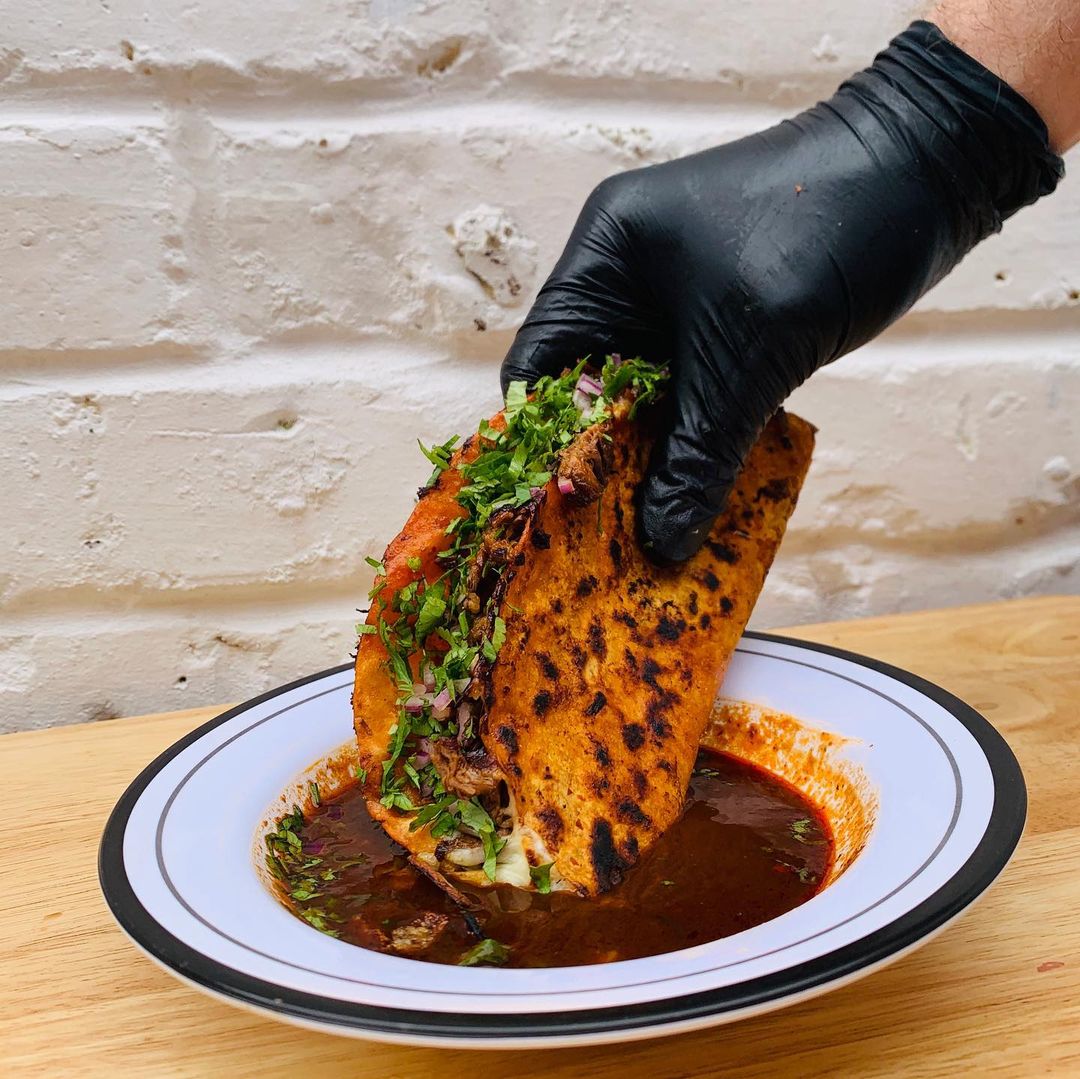 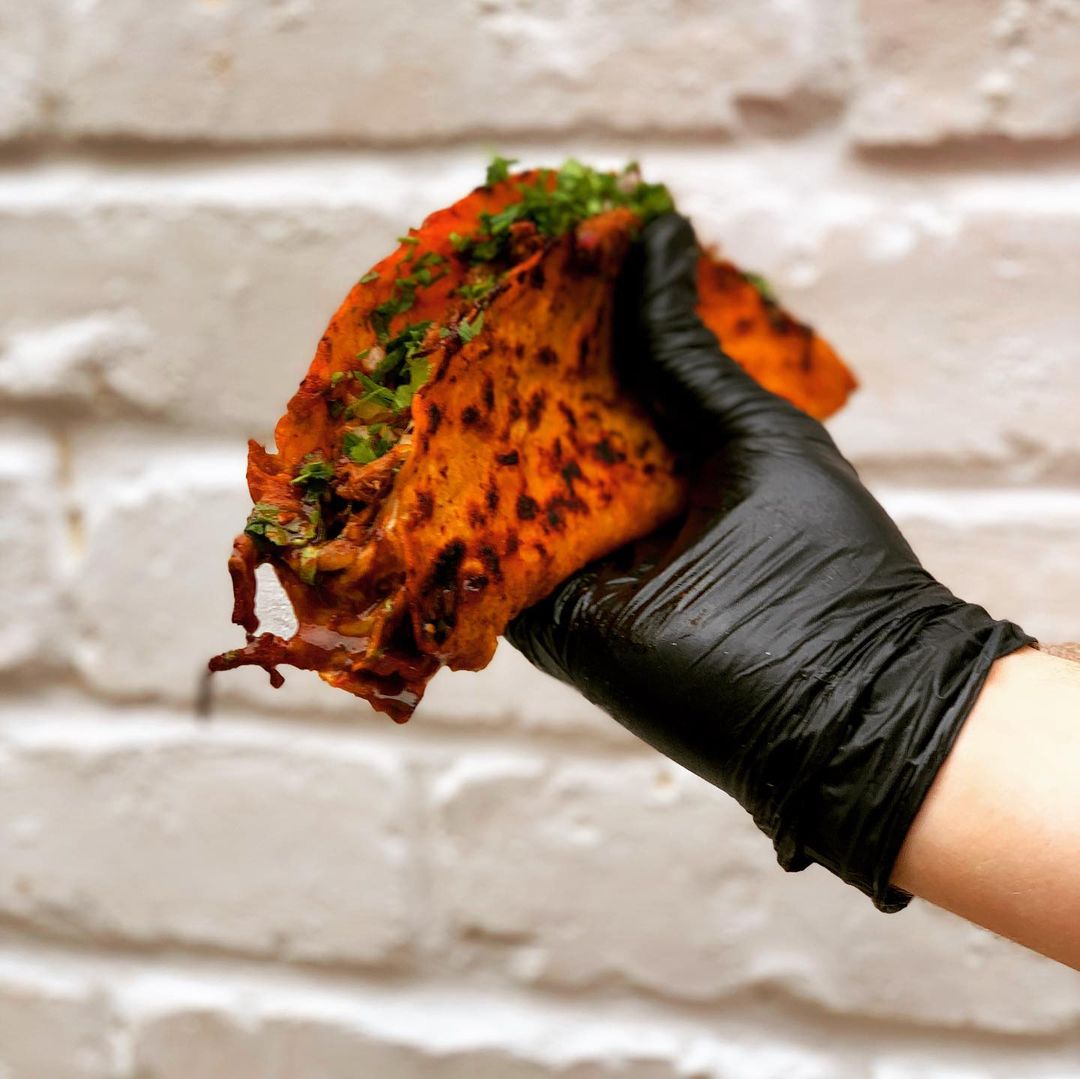