Situated below the renowned Velvet Hotel, the restaurant will focus on a menu featuring quality succulent steaks, chops, grills and tasty pies. Main courses include 35-day Aged Steaks, Roast Rump of Lamb a la Dijonnaise, The Governor’s Haddock and Triple Cooked Chips, or an amazing Chateaubriand for two.

Head chef Tom Parkin, who has run the popular Velvet Restaurant for over 22 years, will remain in charge of the team under the new Chophouse brand.

Diners will also be able to enjoy fine wines, beer and cocktails at the venue which sits in the vibrant heart of Manchester’s busy dining and entertainment scene.

While there, guests can also take a trip upstairs to the lively Velvet bar, which has recently undergone major renovations. Established in 2005 after the long running success of Velvet Restaurant, Velvet Bar has been the place to visit for sumptuous cocktails in decadent surroundings for the past decade.

It is open seven days a week, with regular resident DJs like DJ Jamie Bull, Sandro Valentino and Emma “Viva” Wilkinson each weekend and special event nights throughout the year. 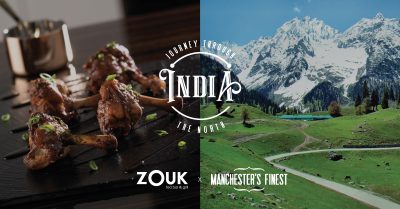 5 Course Journey Through India with Zouk: The North 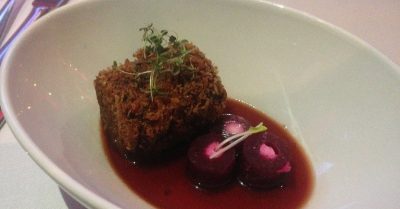 An Evening of Nordic Cuisine at Harvey Nichols 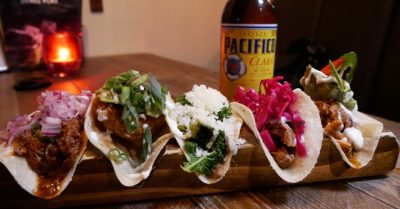