NEW OPENING: 50% OFF Food as The Real Greek arrives in Manchester

Launching this week, they'll be offering 50% off food to get things going... 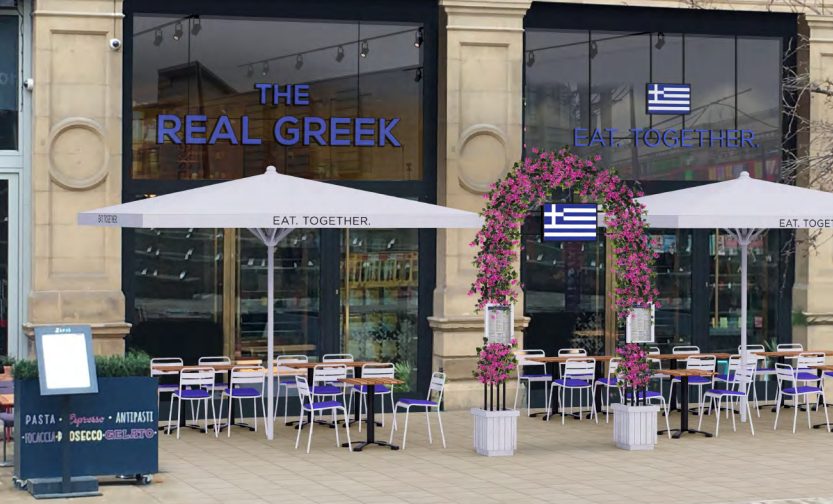 This week sees the arrival of popular restaurant The Real Greek, their first venture up North at the city’s Corn Exchange.

The Real Greek has experienced massive success with it’s existing restaurants – mainly with thanks to its Mediterranean inspired menu which celebrates the “many different cultures and influences that now shape modern Greek cuisine”. 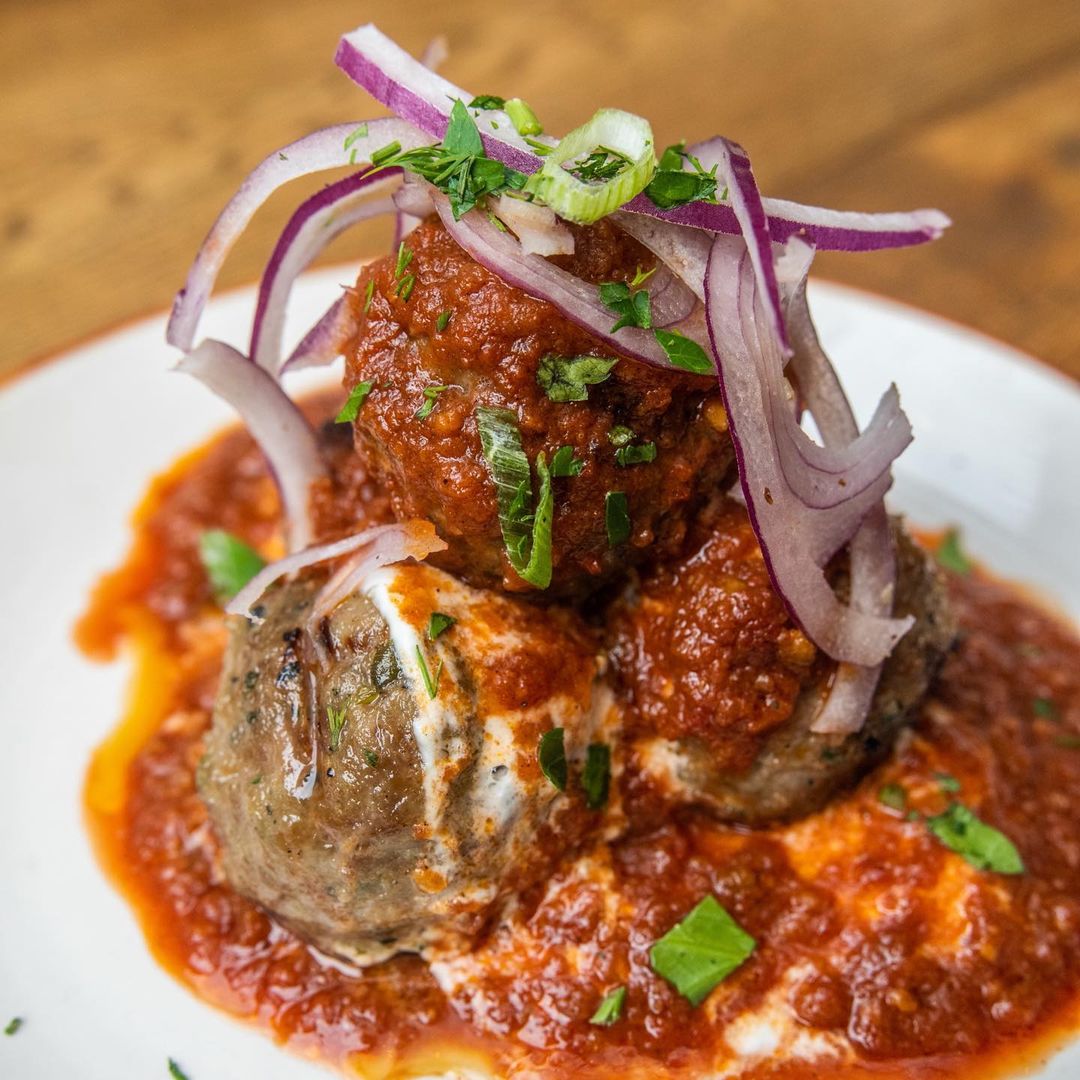 The new 200 cover restaurant (130 inside, 35 in the covered forecourt and 35 alfresco) will be launching this week with 50% off food from the Main Menu, from Thursday 9th December until Sunday 12th December.

The Real Greek menu features a choice of traditional and contemporary Greek mezze dishes, flame-grilled meats, souvlaki wraps, and salads. There are options for everyone, from meat-eaters to pescatarians, vegetarians and vegans alike. 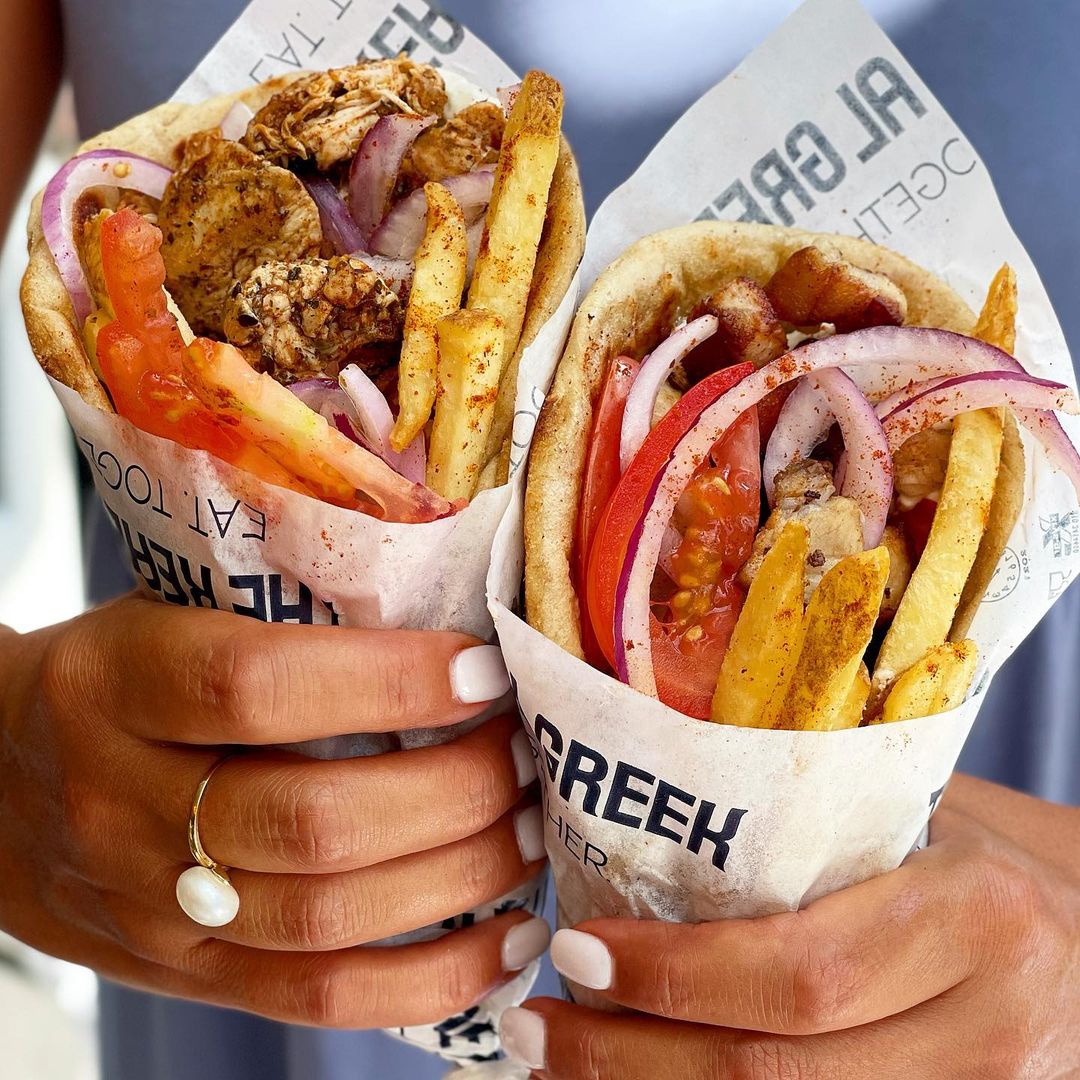 A definite menu highlight is The Real Greek’s lunchtime Souvlaki Wraps, which give diners the choice of Loukaniko sausage pork belly, lamb meatballs, halloumi, falafel and jackfruit, all of which will be served in a wrap with chips, salad and a homemade tzatziki.

Also on the menu, diners can expect to find Grilled Octopus and Lamb served with minted yoghurt, Melitzanosalata – which is a tasty blend of smoked aubergine, garlic, shallots and lemon, and Spinach Tiropitakia – handmade filo pastry parcels with leek, spinach and feta. 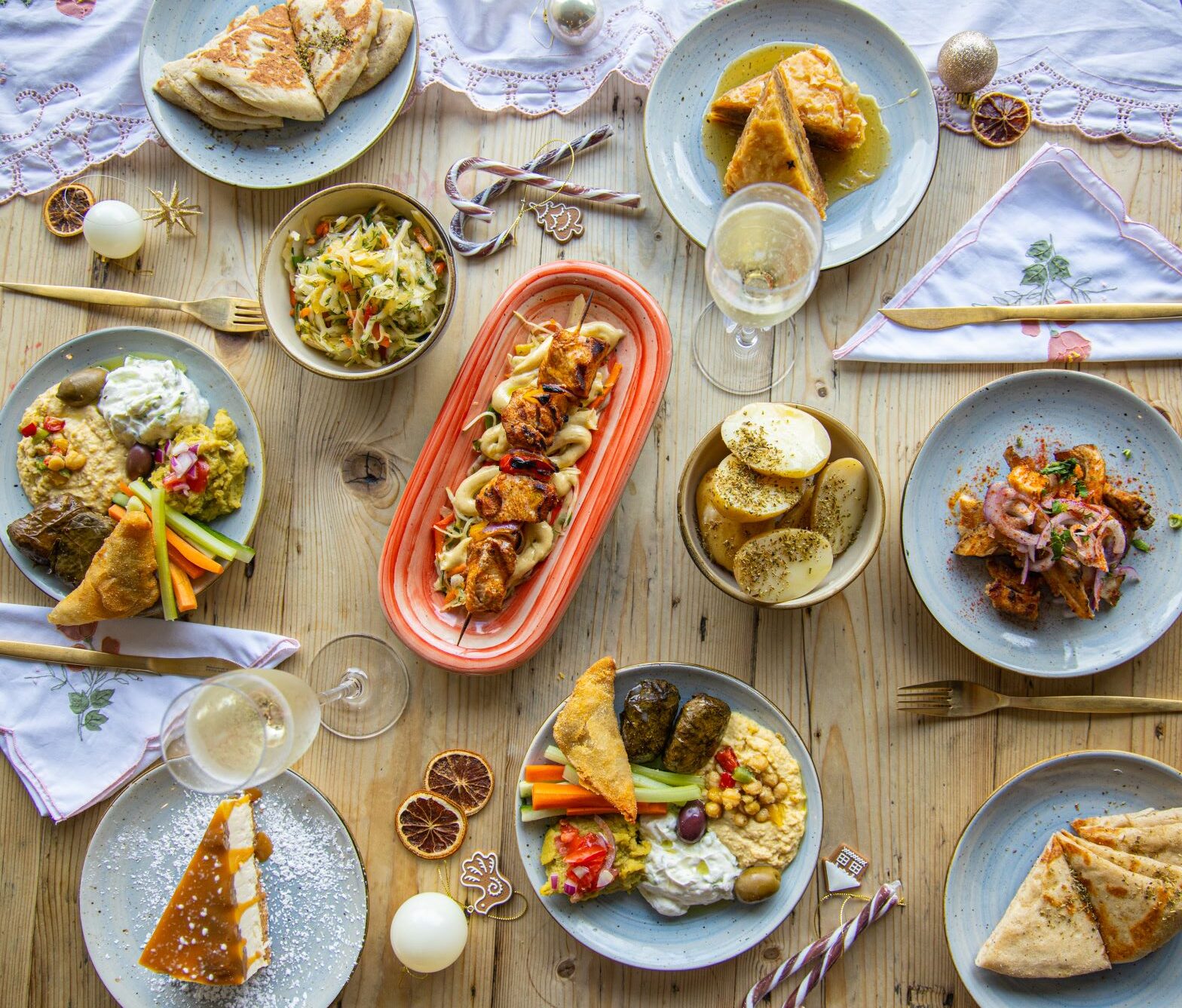 As expected, there will also be a handsome selection of Greek wine, all available by the glass, carafe or bottle, as well as the famous Greek aperitif Ouzo.

Nabil Mankarious, Managing Director at The Real Greek, comments: “It is an honour to open our 22nd restaurant and our first site in the North. Manchester is a popular and buzzing city with a trendy food and drink scene, so we’re delighted to now have a presence, offering our authentic Greek food to a new clientele. 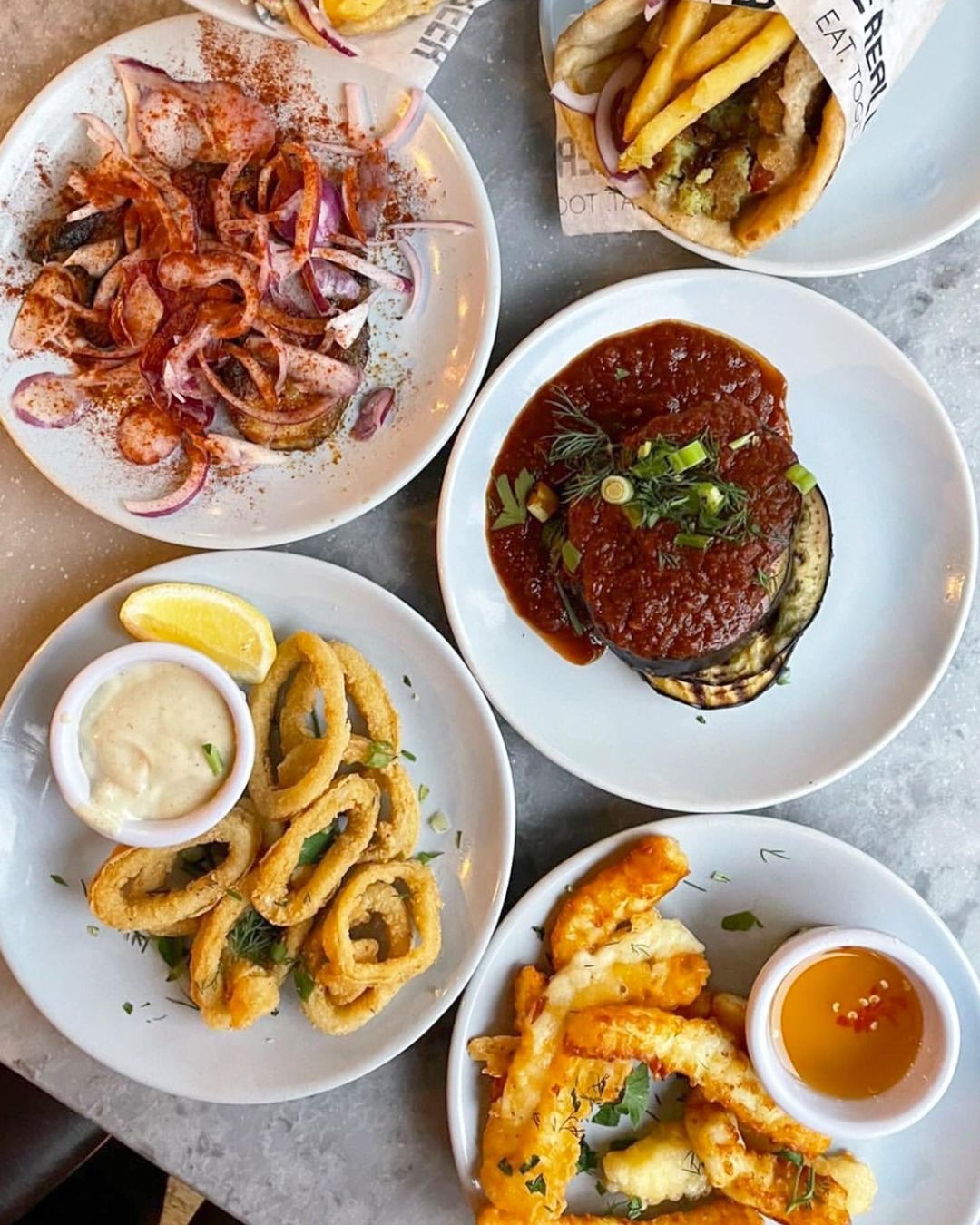 From Manchester to: Rossendale Valley