The iconic brand has opened up a brand-new brewery at Hatch, full of all of its very best beers… 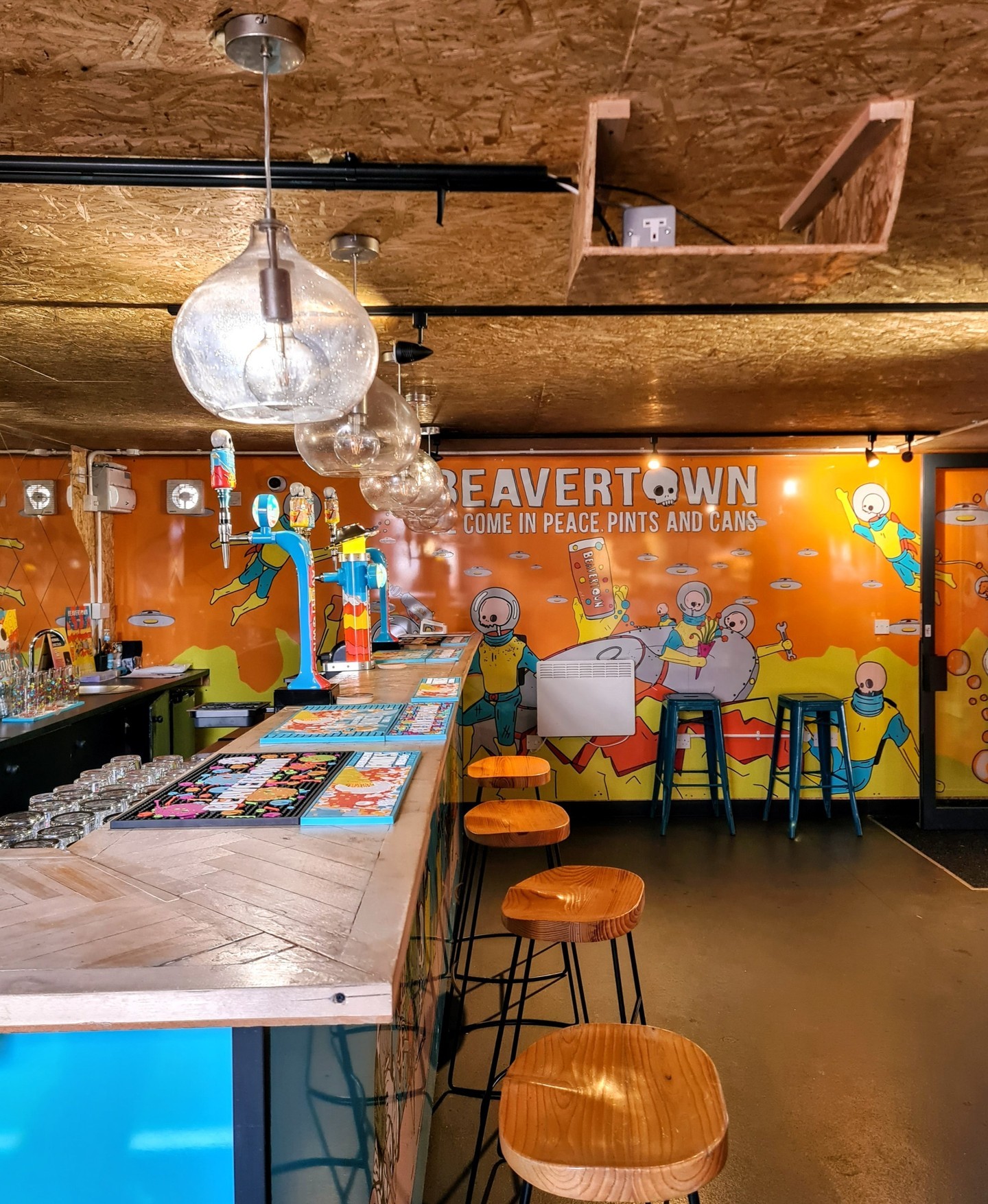 Hatch is home to some of Manchester’s best street food businesses, offering up a range of tastes and flavours from across the world – all conveniently located underneath the Mancunian Way.

The shared dining concept and urban village made up of shipping containers is also now home to Manchester’s very own Beavertown Brewery, which opened its doors last weekend.

Bringing pints of Beavertown’s finest ales, alongside cans and good vibes to the people of the city, the beer haven is open Wednesday to Sunday from 5pm until close. 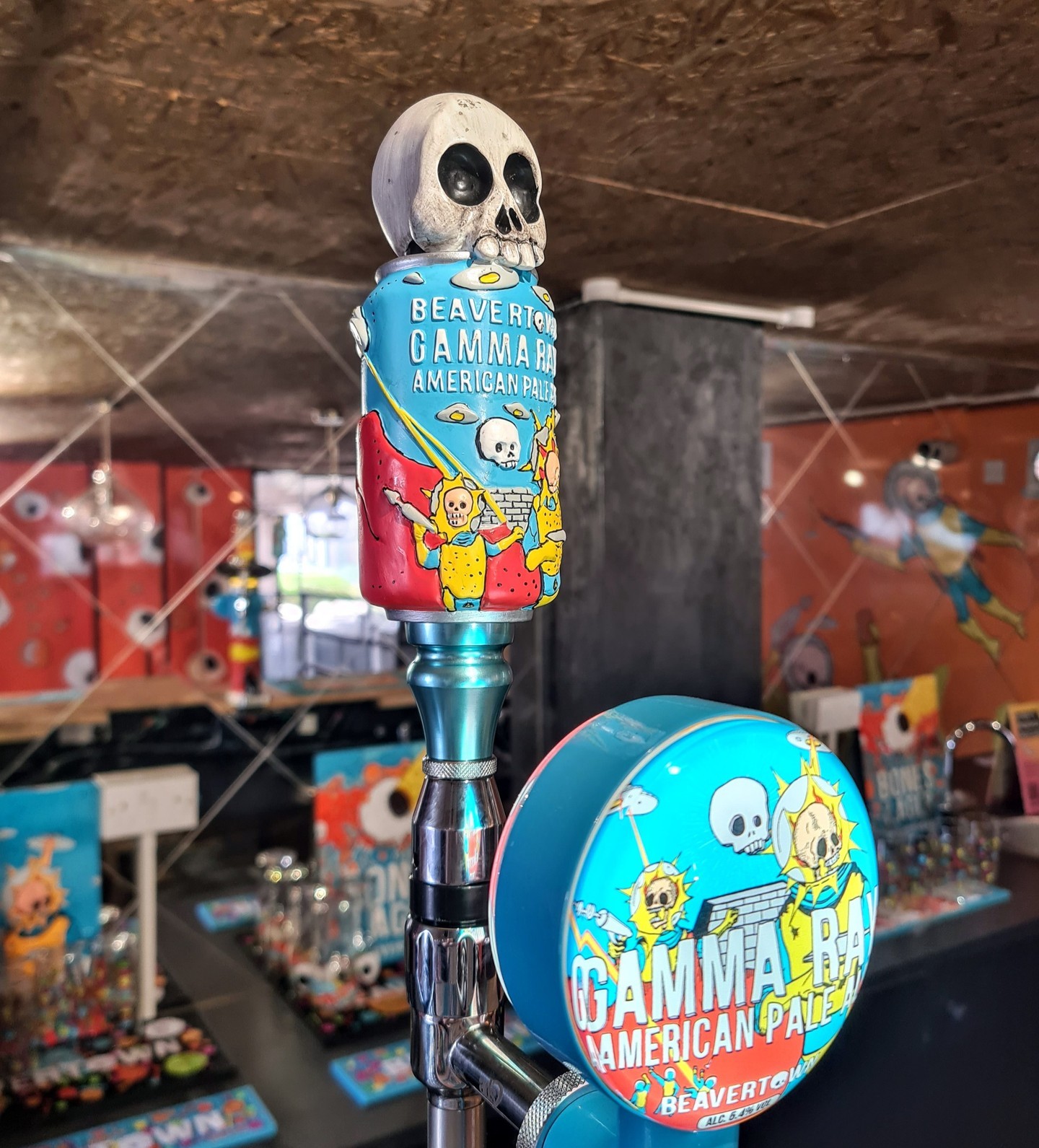 You’ll be able to purchase thirst quenching pints of golden, delicious signature sups including Neck Oil and Gamma Ray that are served alongside a rotated selection of other cans, as well as limited edition special beers and brand new-releases.

The brand has been refining craft beers since 2013, going from a BBQ joint in Haggerston to now brewing over 90 million pints a year at its new Enfield home. 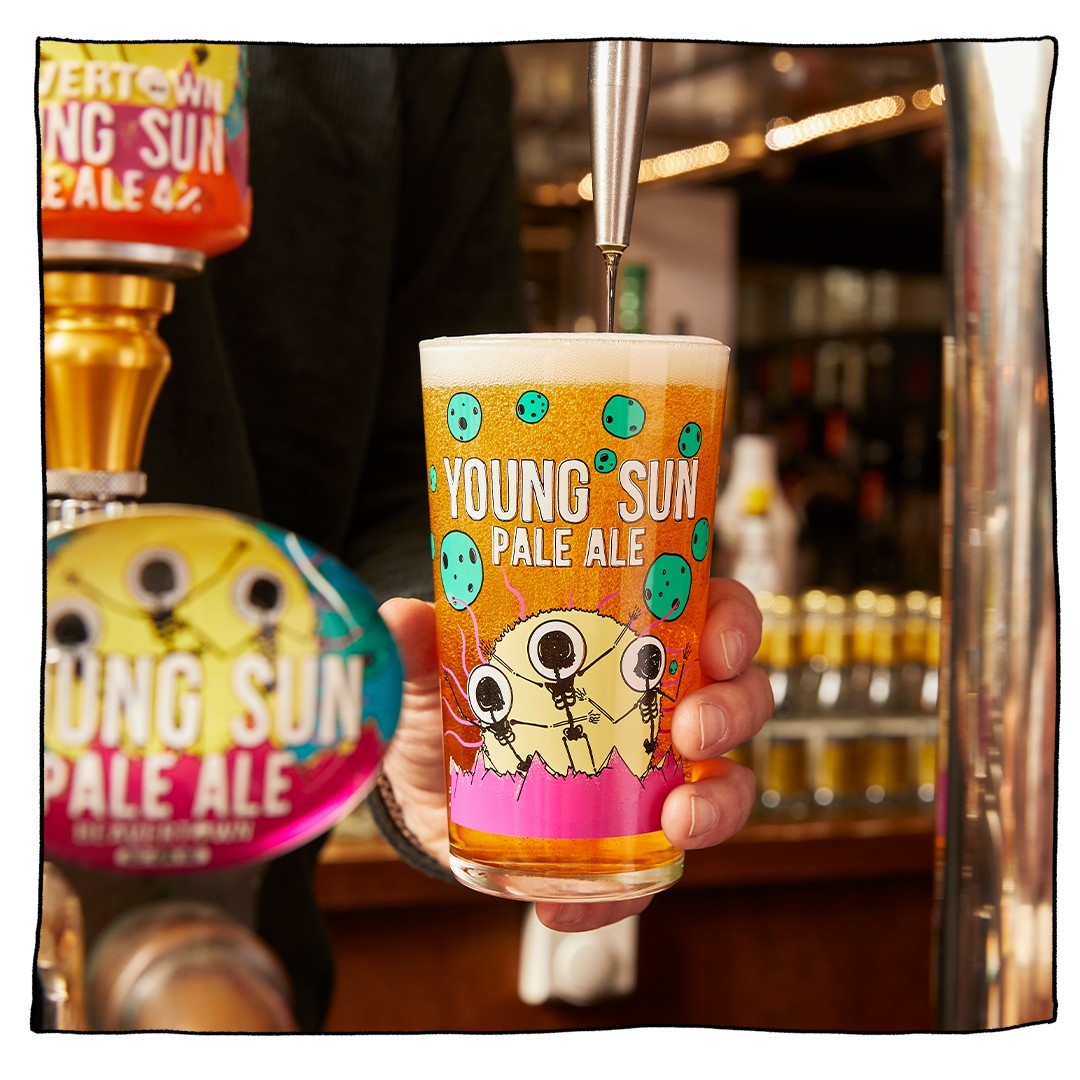 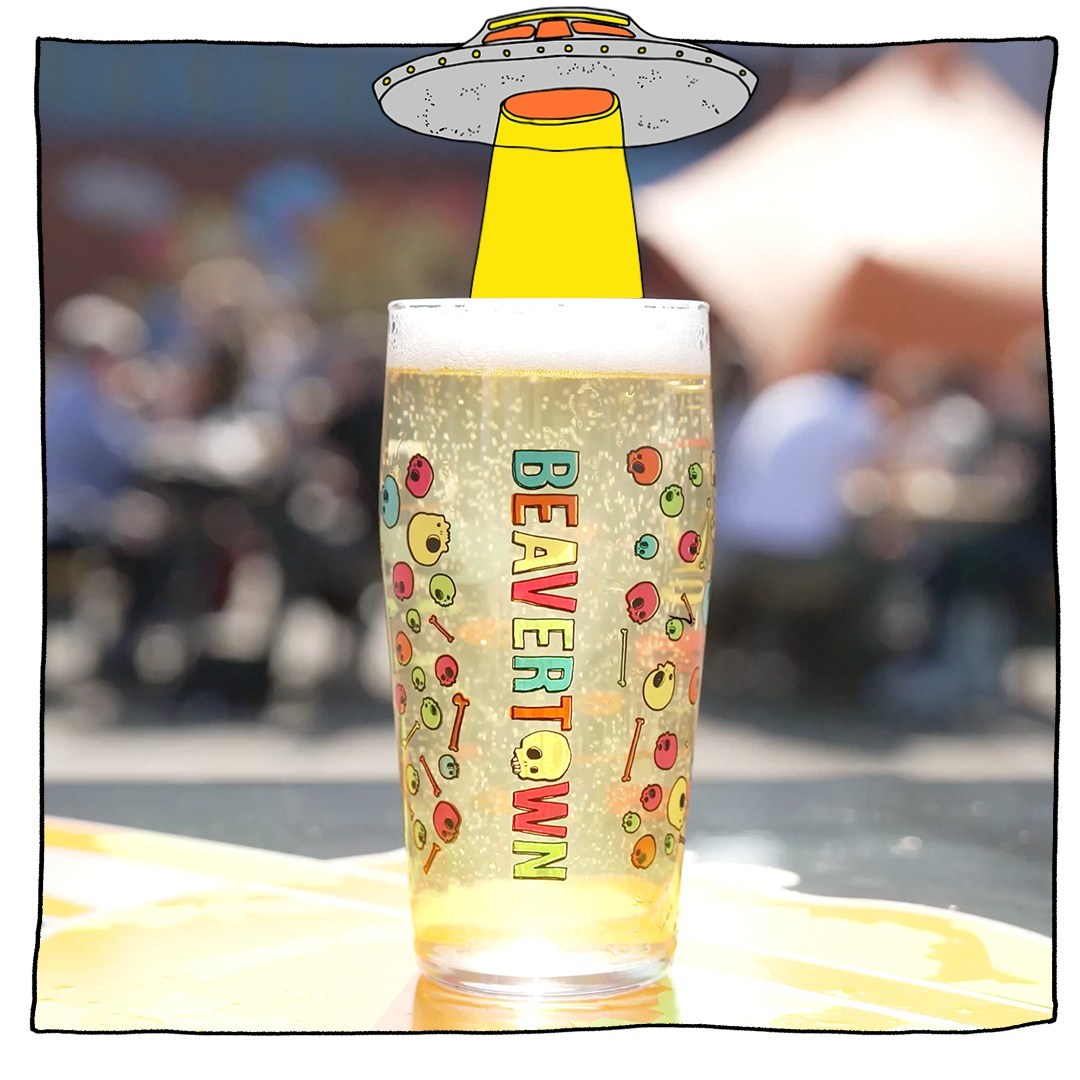 It offers everything from easy drinking pints of lager – made to be drunk in the sun – to session IPAs, American pale ales, and its own range of Beavertown merch including glasses, beanies and t-shirts.

The hideaway will join Hatch’s roster of new talent including Cheeky Tikka, serving Indian street food with menu highlights including fan favourite Cheeky Samosa Chaat, as well as their Cheeky Chips and Gravy – chunky chips with lashings of butter chicken and gravy. 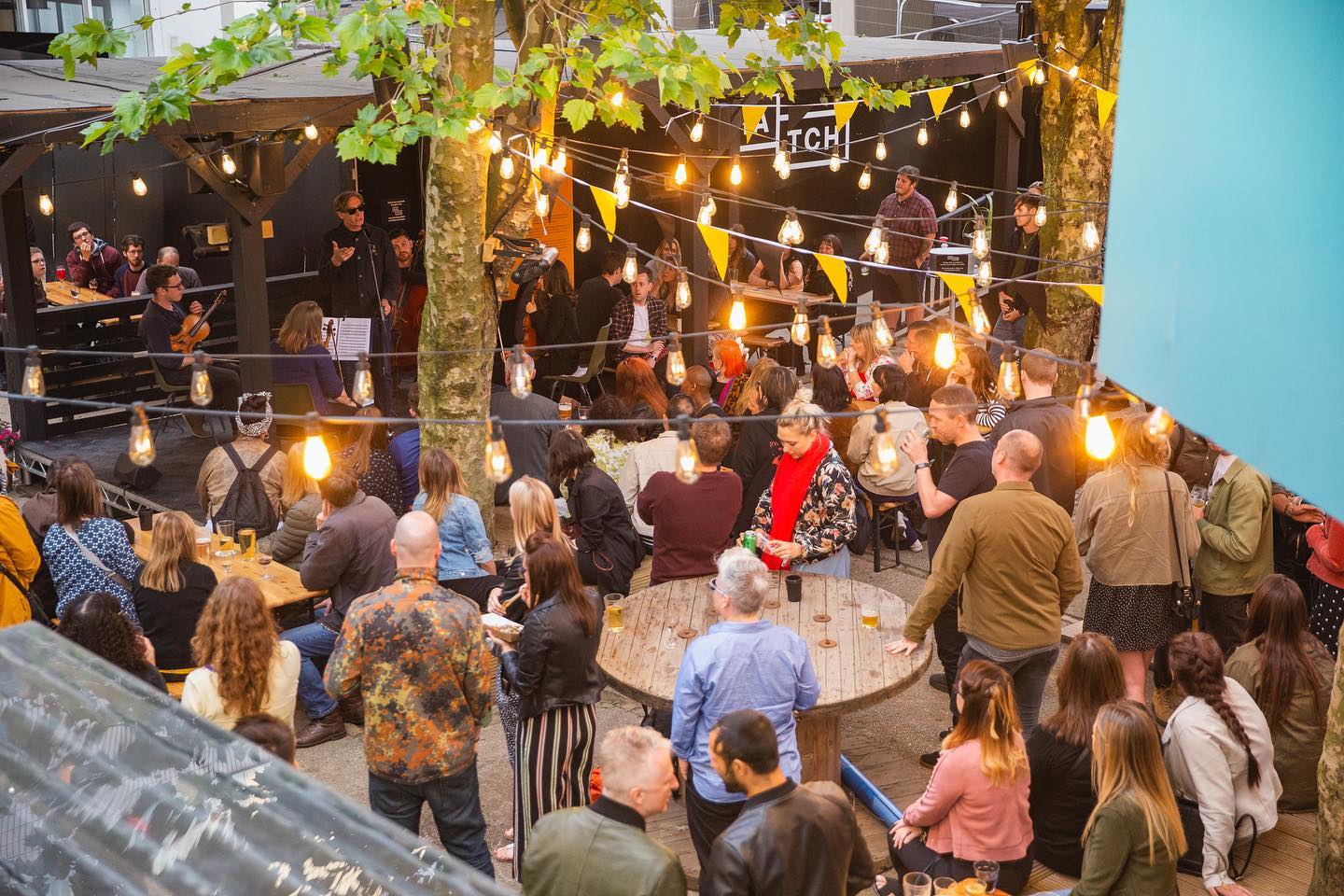 Kong’s have also just opened up a sandwich shop at Hatch serving sandwiches with their own twist. You can grab the Philly Cheese, Chicken Caesar Club, Kong’s Italian BMT, and Pastrami with Parmesan Fries, and, rumour has it, they make a great accompaniment to a pint of Beavertown’s best ale.

There are tonnes of other great independent businesses at Hatch, too, alongside nail studios and retail spaces. The venue also hosts monthly events and DJ nights, making it a great place to spend a boozy weekend.

The Best Breakfast and Brunch Spots in Manchester
Eating & Drinking

Northern Quarter New-Wave Thai BBQ, DISTRICT, are offering a FREE Bottle of Wine When You Dine in August
Eating & Drinking