The Manchester brewery will be opening up a new city centre boozer next week... 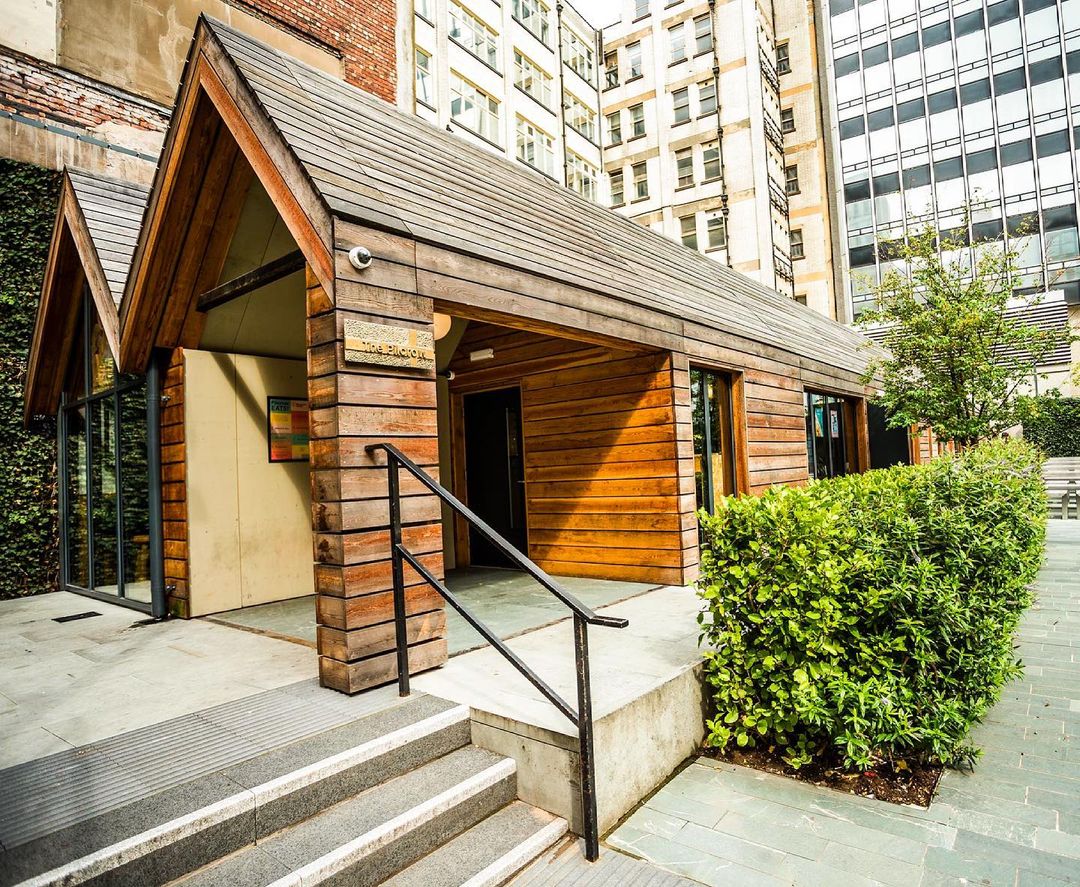 Sadler’s Cat is set to open on July 30th after the Cloudwater team took over operation of the much-loved site from former tenants, Common&Co, whose tenure ended in early June.

Acting as a contemporary, community pub at the heart of the NOMA neighbourhood, it will provide capacity for around 200 covers, both inside the pub itself and outside on Sadler’s Yard.

Cloudwater has invested in refurbishment of the venue, as well as installation of a new ventilation system, designed to keep customers and staff safe by providing a constant supply of clean, fresh air. Construction will also soon begin on a new glazed structure, which will provide cover for seating on the outdoor terrace and will be repurposed for community growing projects once its tenure at Sadler’s Cat has come to an end. 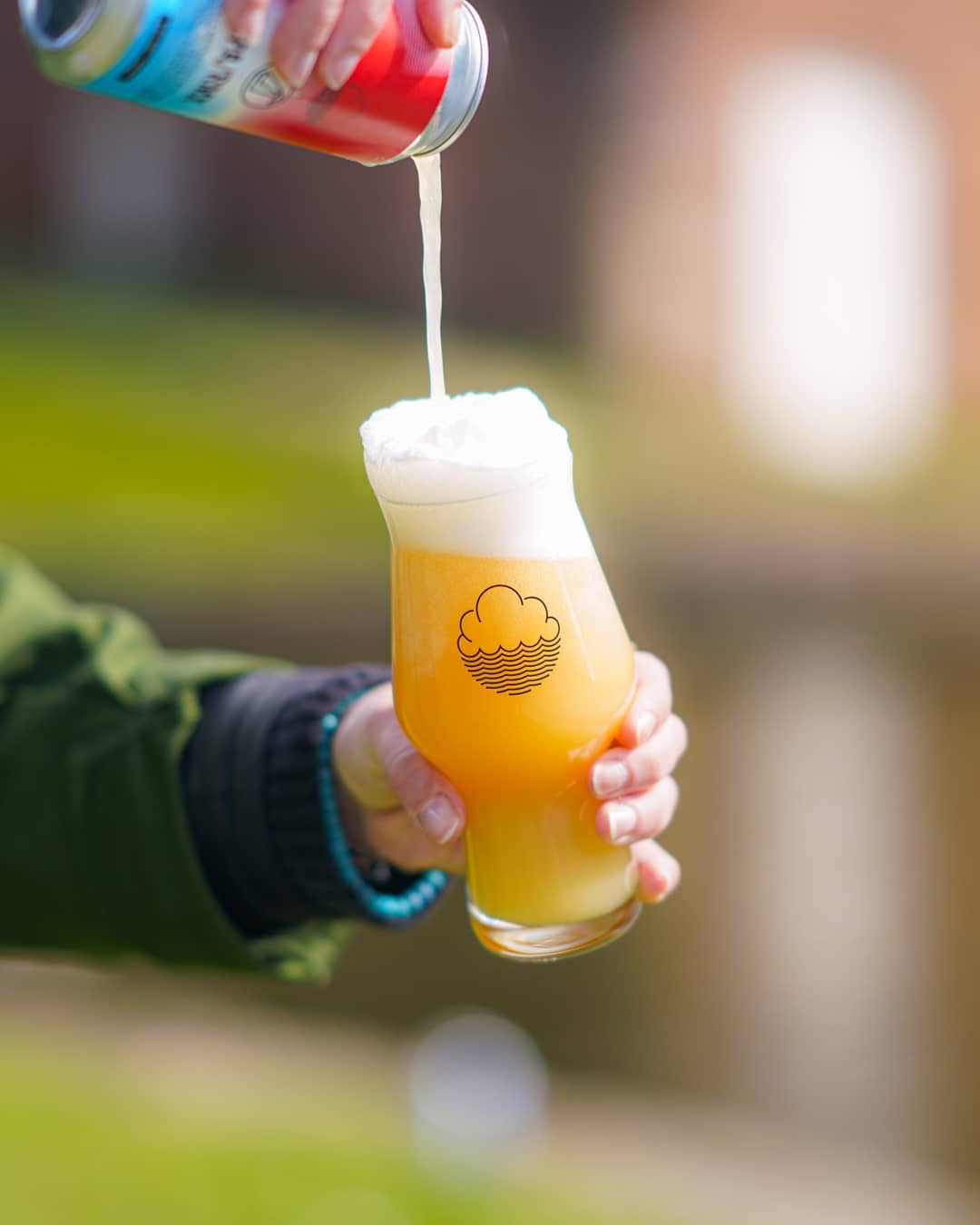 Continuing the venue’s rich history as ‘the pub that Manchester built’, Cloudwater is working with Standard Practice, the studio that helped to oversee the original construction, on the refurbishment process and will be holding public workshops to involve the community in this process.

Sadler’s Cat is Cloudwater’s third venue but will focus on providing an offering with wider appeal than their existing tap rooms in Manchester and London.

There will be a strong beer line-up, featuring Cloudwater themselves alongside many of their talented friends from the beer industry, supplemented by a carefully-curated selection of natural wine and mixed drinks. 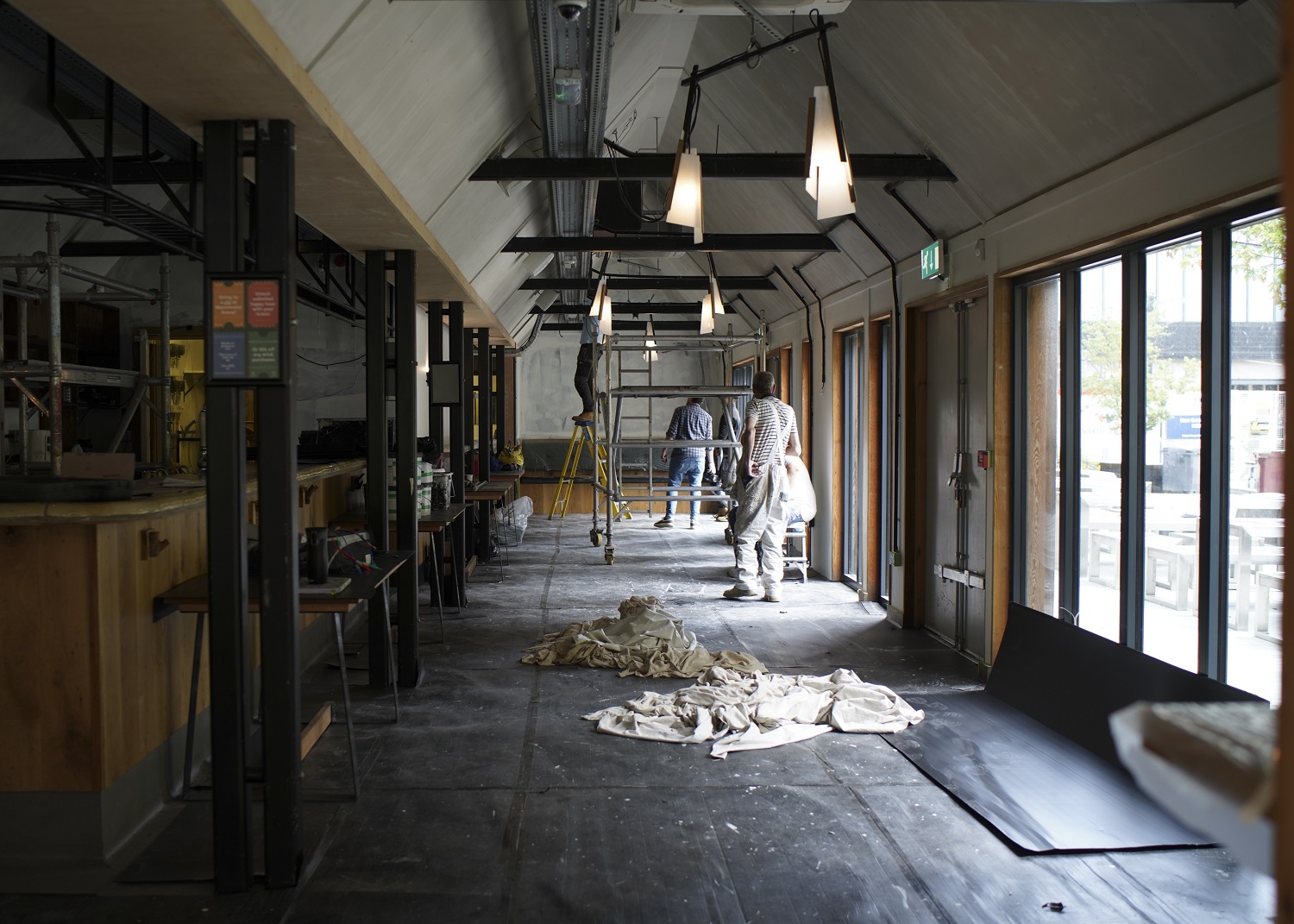 Food will be provided by John Wallace of Wallace and Sons, a familiar face in Manchester’s vibrant street food scene. At least half of the dishes on the menu will be plant-based, with a heavy focus on the bao buns Wallace has become famous for.

Paul Jones, founder and managing director of Cloudwater, said: “The Pilcrow has been a much-loved feature of Manchester’s beer scene for a number of years and played a part in our own story too. So it’s exciting that things have come full circle and we’re picking up the mantle from our friends at Common&Co to ensure there continues to be a thriving community pub at the heart of the NOMA neighbourhood. Sadler’s Cat will bring the Cloudwater aesthetic to a city centre venue with wider scope than our existing tap rooms and we’re aiming to forge many more fond memories before the building finds another use within NOMA.” 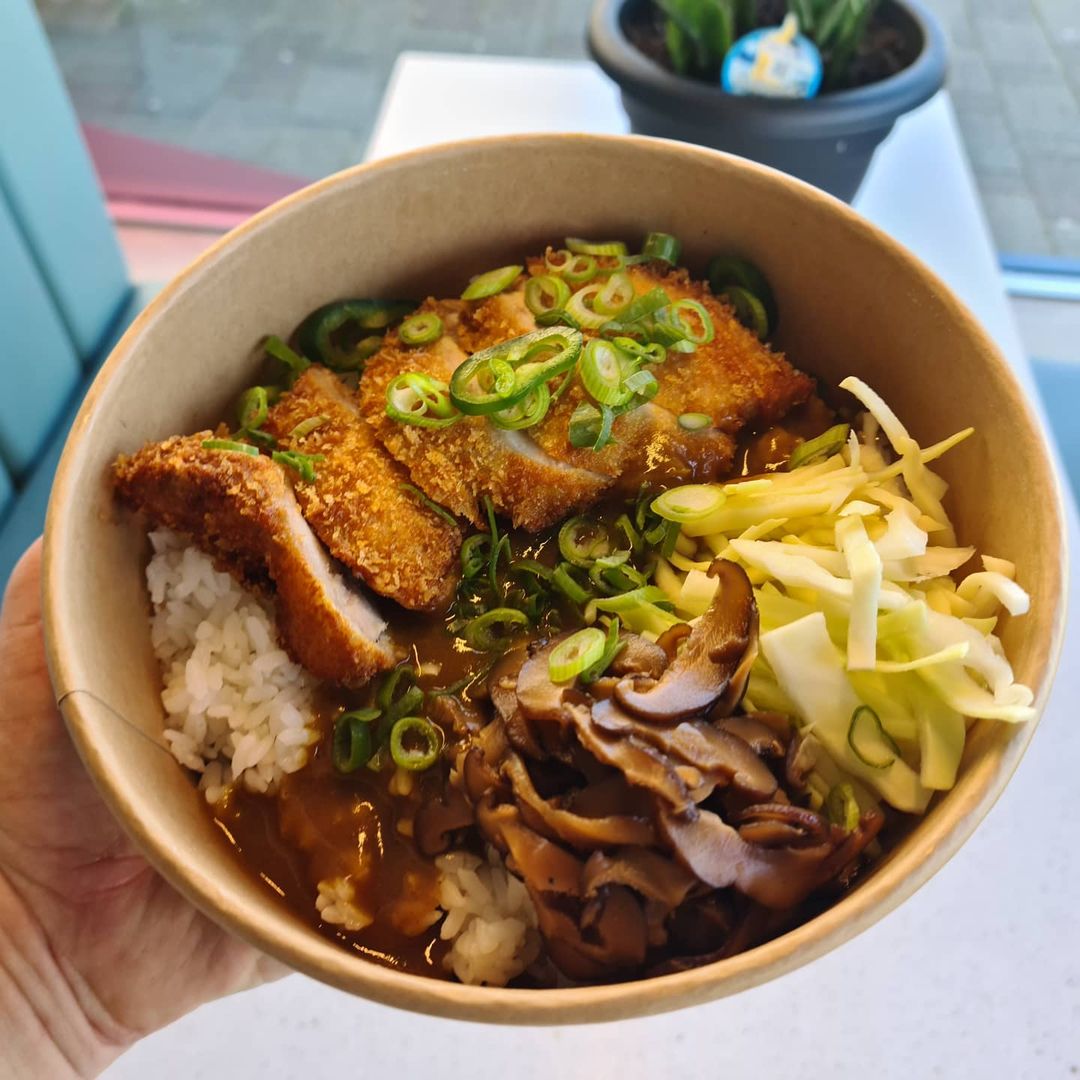 The Pilcrow originally opened its doors back in September 2016, initially as a joint venture between Common&Co and Cloudwater and following a 10-month build, aided by hundreds of volunteers from the community. Bar stools, tables, beer pump handles and much more were made during workshops led by professional craftspeople, creating a unique pub built for and made by Mancunians.

Sadler’s Cat aims to keep that spirit alive, providing a comforting haven within the city centre. It’s initial opening hours will be 4pm to 10pm on Wednesday and Thursday, 2pm to 12pm on Friday and Saturday, and 12pm to 8pm on Sunday. It will be closed on Monday and Tuesday. 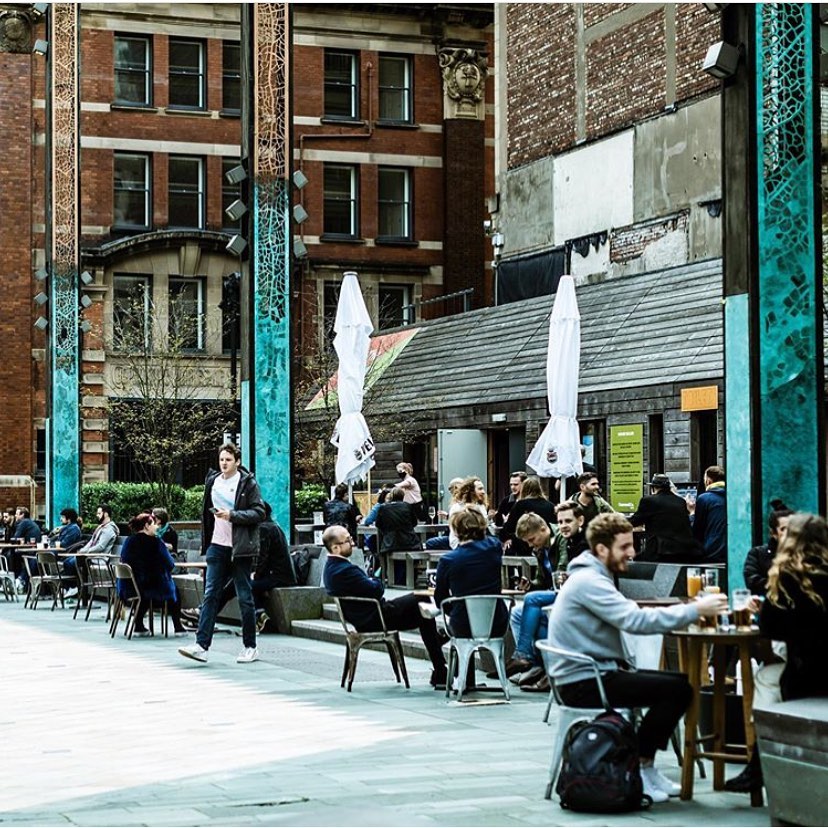 Stephen Bradley, director – investment management at Federated Hermes International, said: “The Pilcrow has been a key part of NOMA’s growth story. From its initial construction carried out by local volunteers to opening as a pub, the Pilcrow has helped bring the whole of Manchester into the neighbourhood and establish Sadler’s Yard as a social hub and destination in its own right.

“The Pilcrow has been such an important part of establishing NOMA as a destination and we are delighted that our agreement with Cloudwater means we can preserve the heritage of this wonderful venue under the new name of Sadler’s Cat. 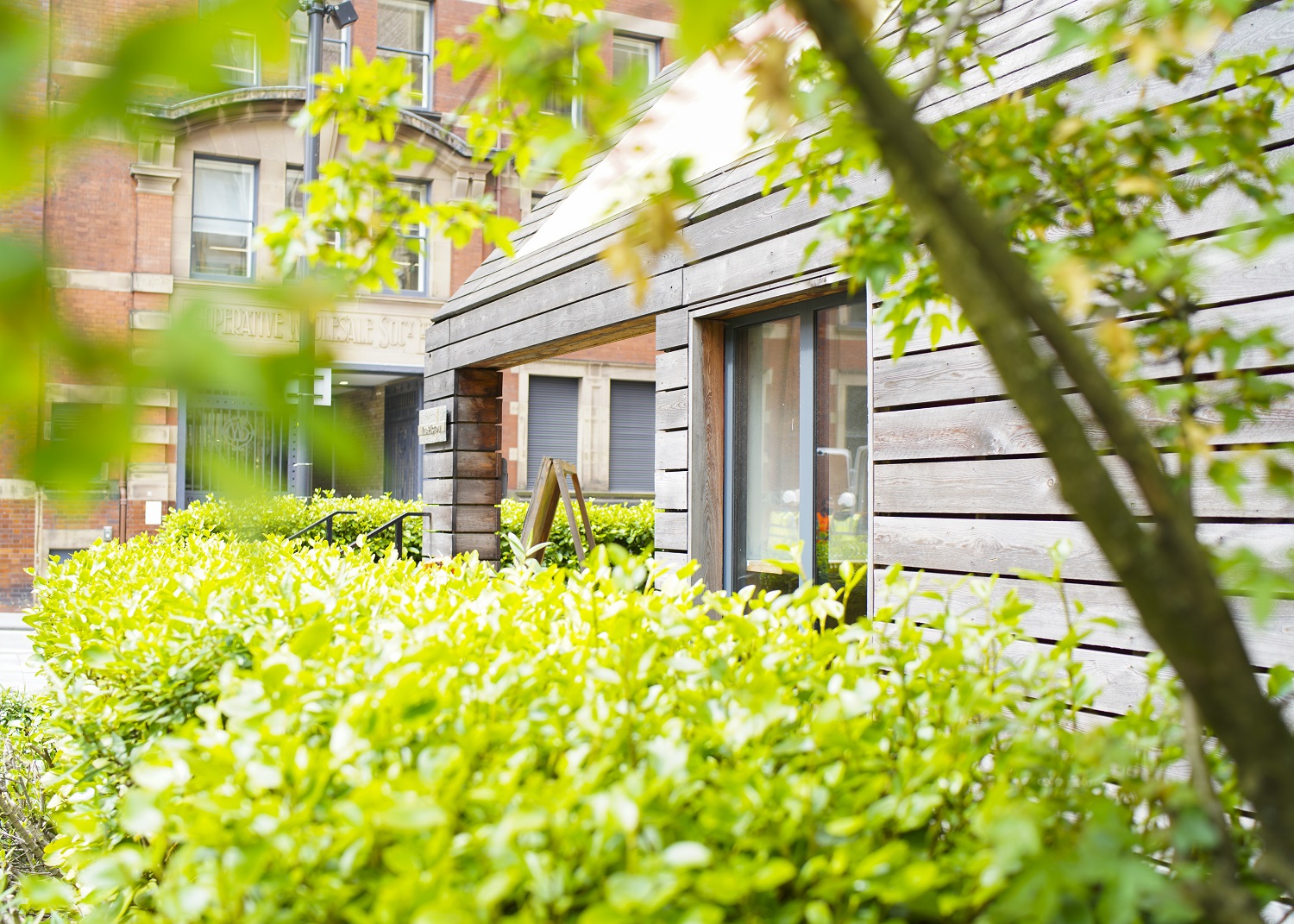 “Cloudwater’s community focus makes them the perfect partner to carry on the Pilcrow’s legacy, and we believe they will be a great addition to the neighbourhood, which recently welcomed Deloitte and the Ministry of Justice as commercial occupiers.”