Expect food and drink influenced by the Deep South alongside live music and more... 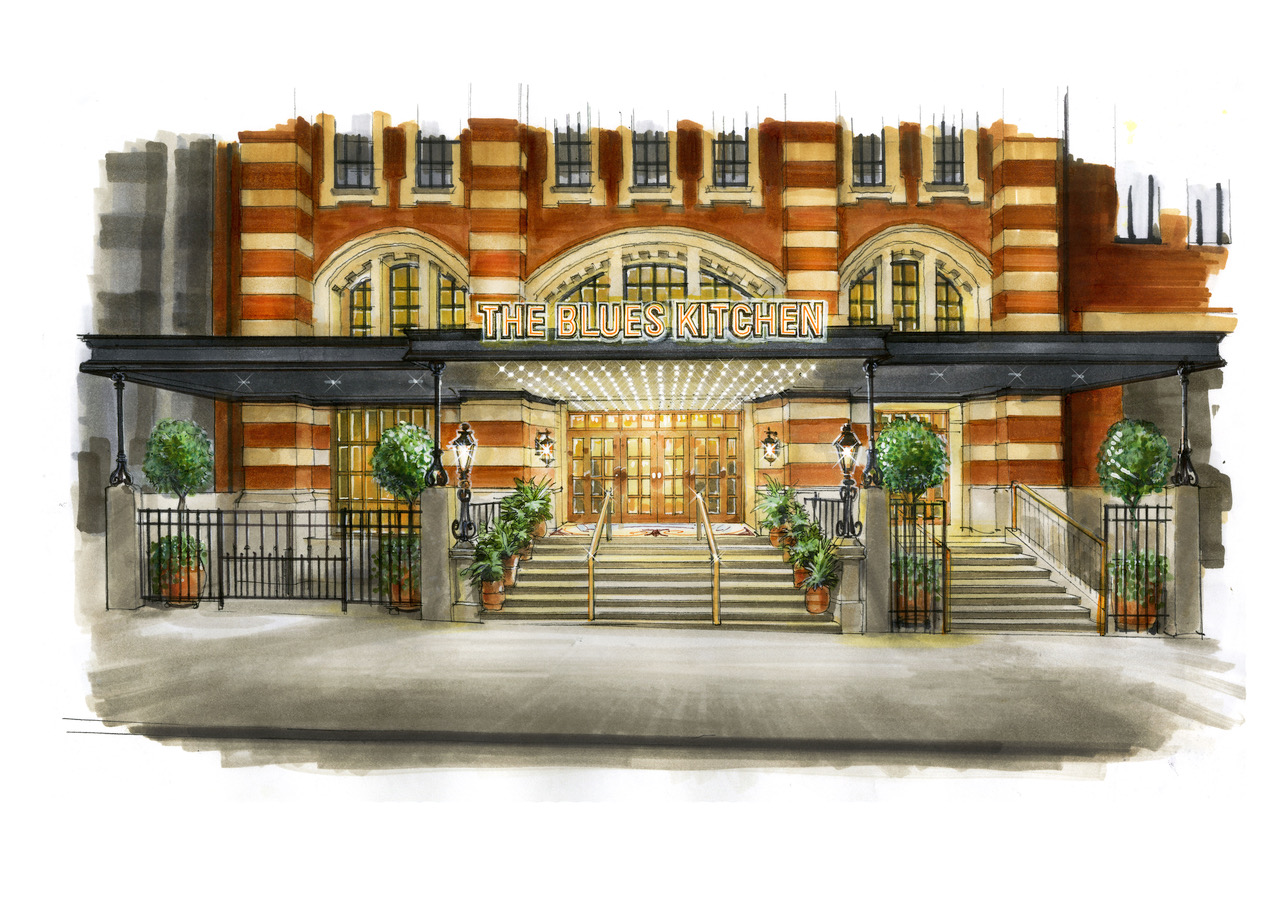 The popular London restaurant and live music venue The Blues Kitchen are heading up to Manchester, launching in early 2021 at the old Walkabout site just off Deansgate. 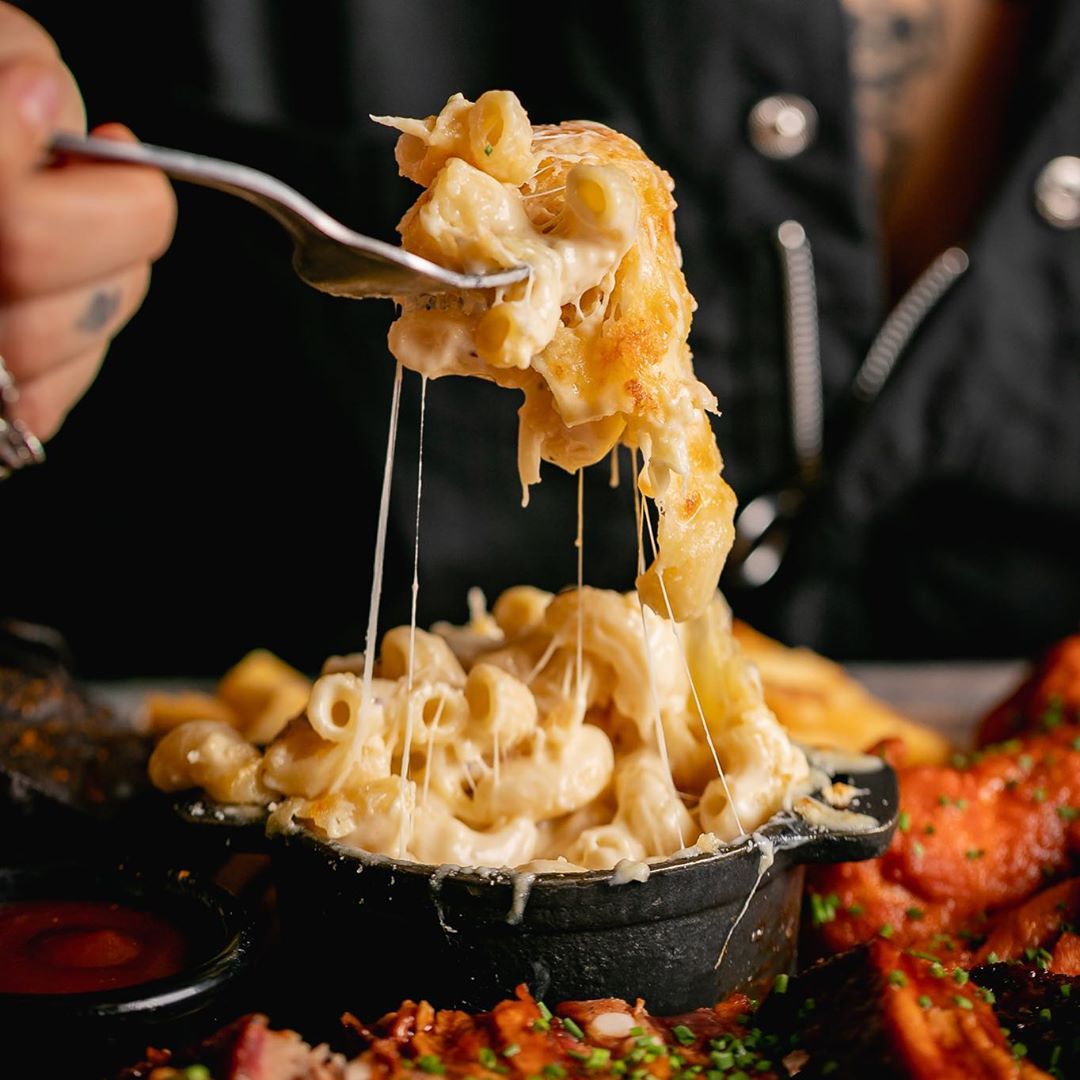 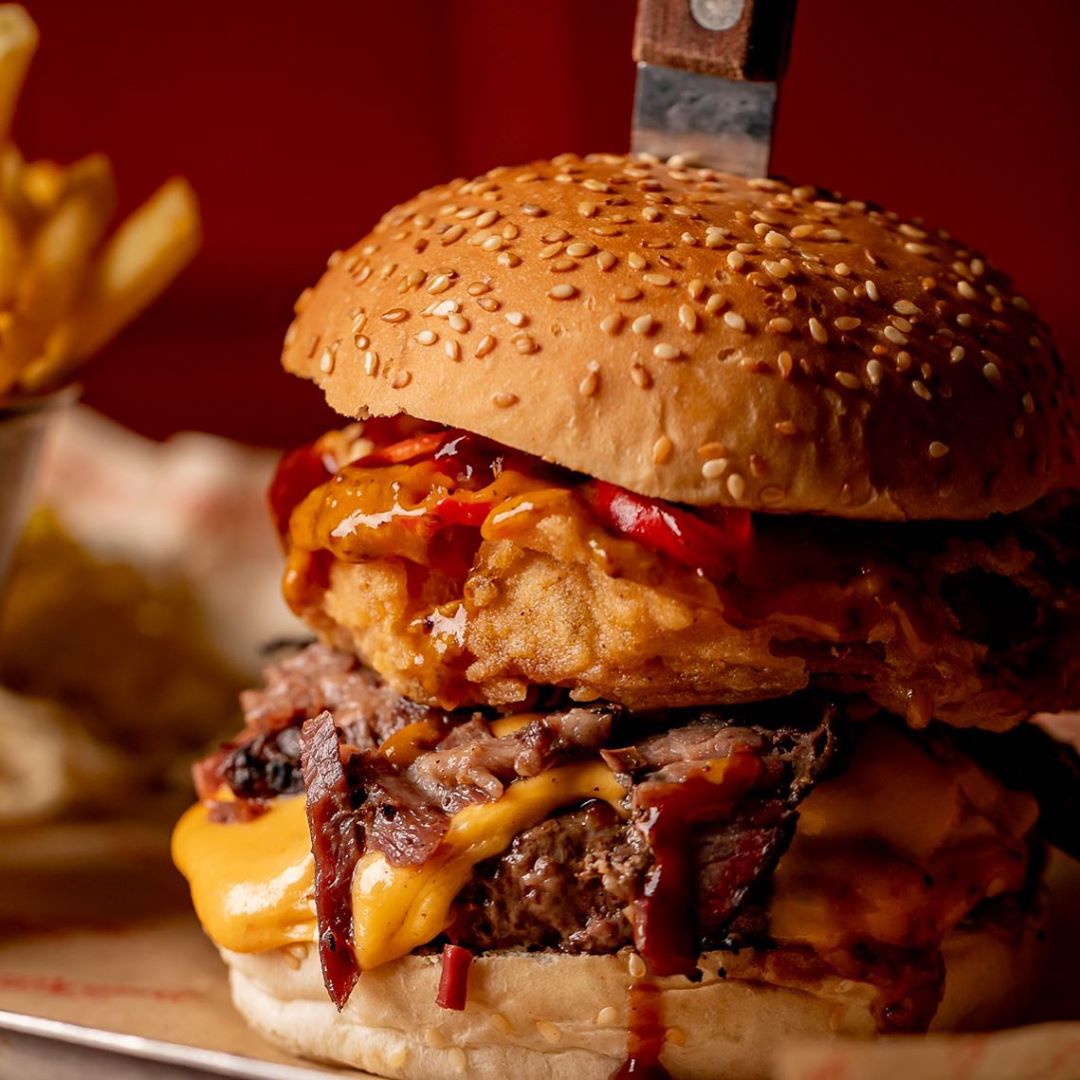 The team behind the venue have lived a life-long love affair with Blues music alongside a passion for rare Bourbon and & an obsession with Southern Barbecue food.

Steve Ball, CEO of the Columbo Group, which owns Blues Kitchen, said; “When we decided to spread our wings it had to be Manchester, it’s such a cool city. It’s the only other city we’d consider doing anything in.”