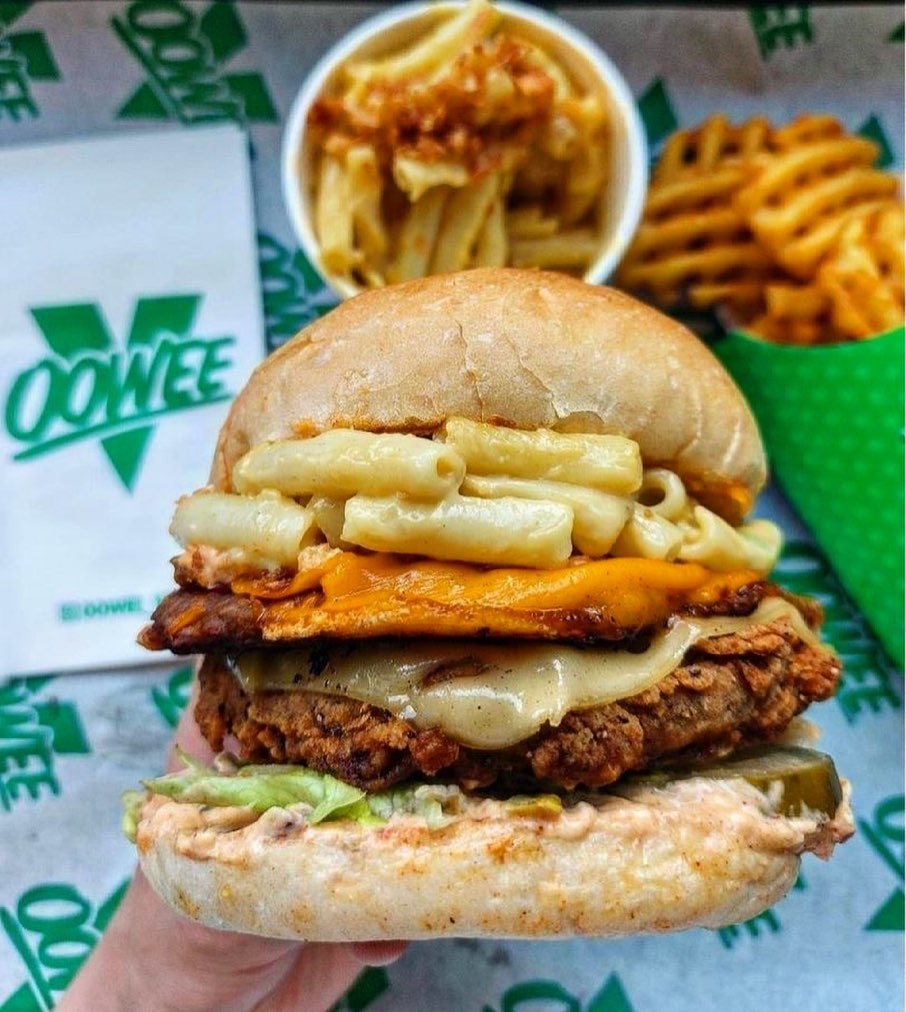 Bristol-based Oowee Vegan has launched its first ever site in Manchester, following its successful expansion into London and Brighton last year.

Oowee Vegan bagged the prestigious title of ‘Restaurant of the Year’ at Deliveroo’s first ever Restaurant Awards in 2019, beating out tens of thousands of restaurants and takeaways across the UK.

Despite what has undoubtedly been one of the most challenging years for the restaurant industry to date, Oowee Vegan has coupled the UK’s huge (and growing) demand for delicious vegan food with new approaches to launching sites in the Covid landscape, which has enabled them to continue with their fast-growing expansion plans. 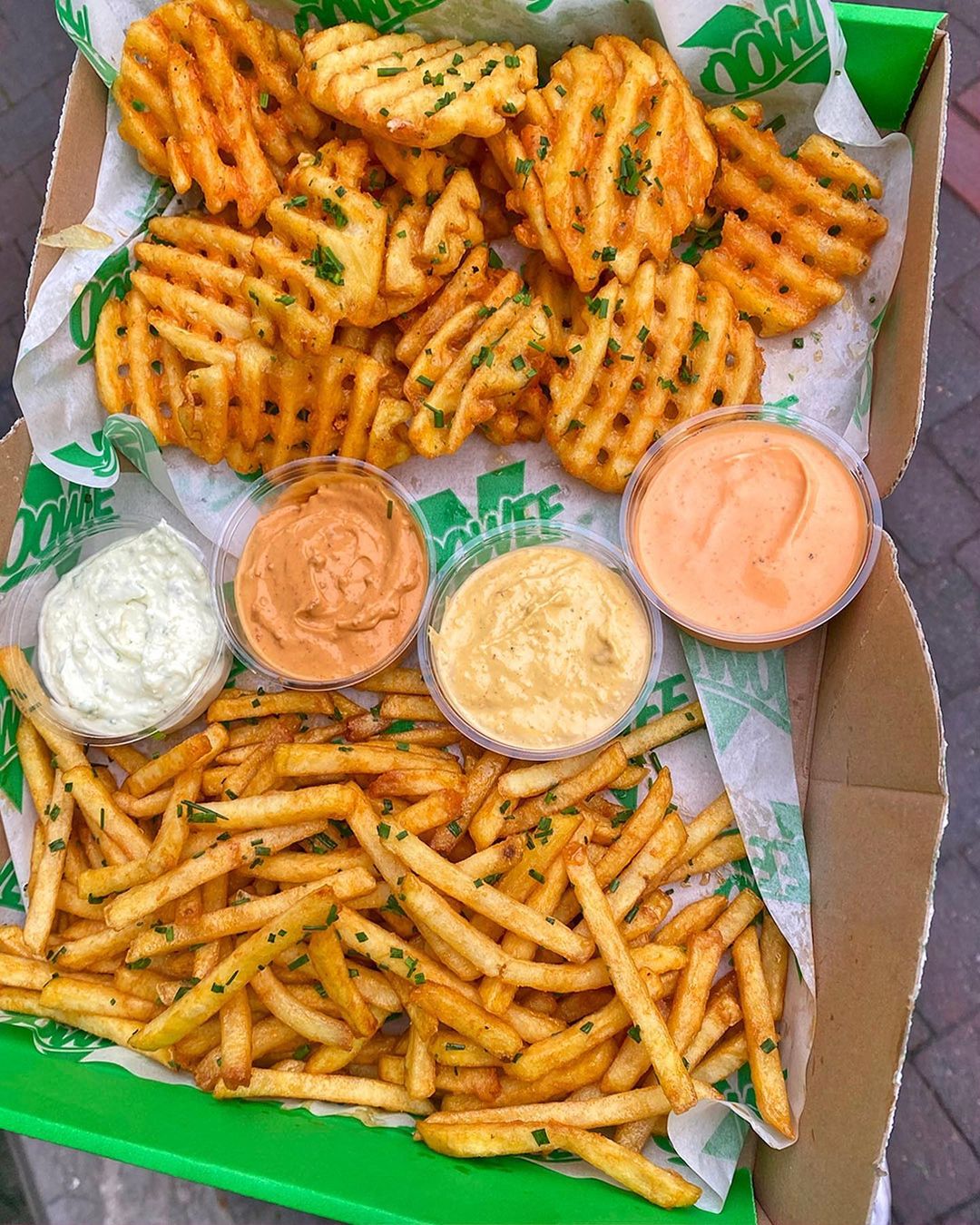 Oowee’s founders Charlie Watson and Verity Foss made the decision to launch in their fourth UK city, Manchester, through Deliveroo’s delivery-only Editions kitchens.

Oowee Vegan’s entirely plant-based menu offers a range of American diner-style vegan dishes such as beyond meat burgers, vegan fried ‘chick’n’ and sriracha ‘shrimp’ loaded fries. Their dish ‘The Big Oovee’, made up of a beyond meat patty, signature dirty sauce, american cheese, hash browns, gherkins and lettuce, was recently listed in the top five most popular Deliveroo orders in Bristol over the lockdown period. 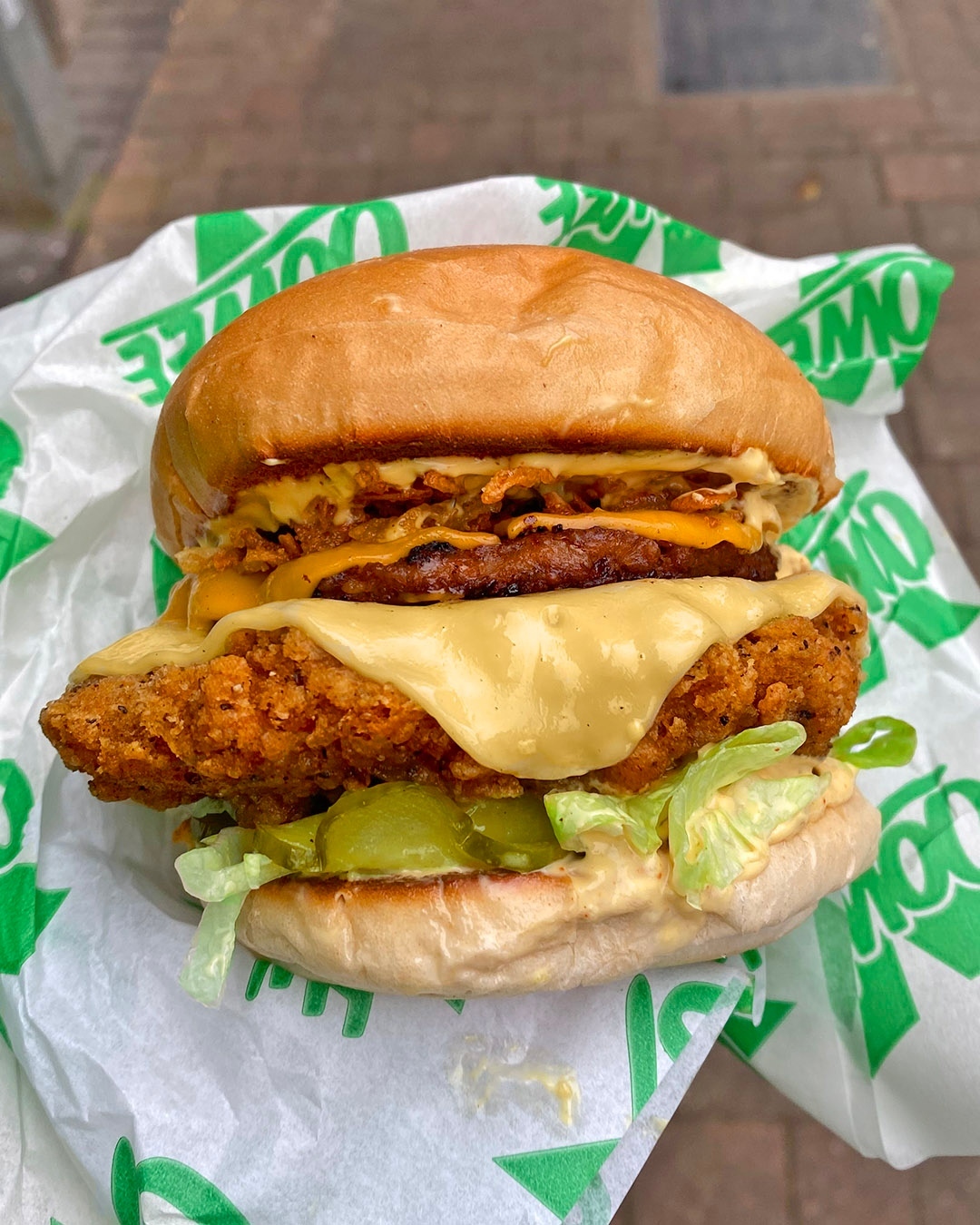 The vegan restaurant started off as a ‘virtual brand’ of burger joint Oowee Diner in a Bristol based Deliveroo Editions site, with the aim of recreating its menu but with entirely vegan ingredients. However, its success on Deliveroo meant that it soon earned its own bricks and mortar site providing vegan burgers to Bristolians. Oowee Diner has now decided to only open vegan sites moving forward.

In April 2019, the restaurant made front page news, as a giveaway of free Oowee burgers organised to celebrate Deliveroo’s 5th birthday in Bristol city, turned into a ‘Burger Apocalypse’ drawing crowds of thousands of people awaiting one of the restaurant’s infamous burgers. ITV footage shows police called to College Green to calm the crowds of hungry Oowee fans. 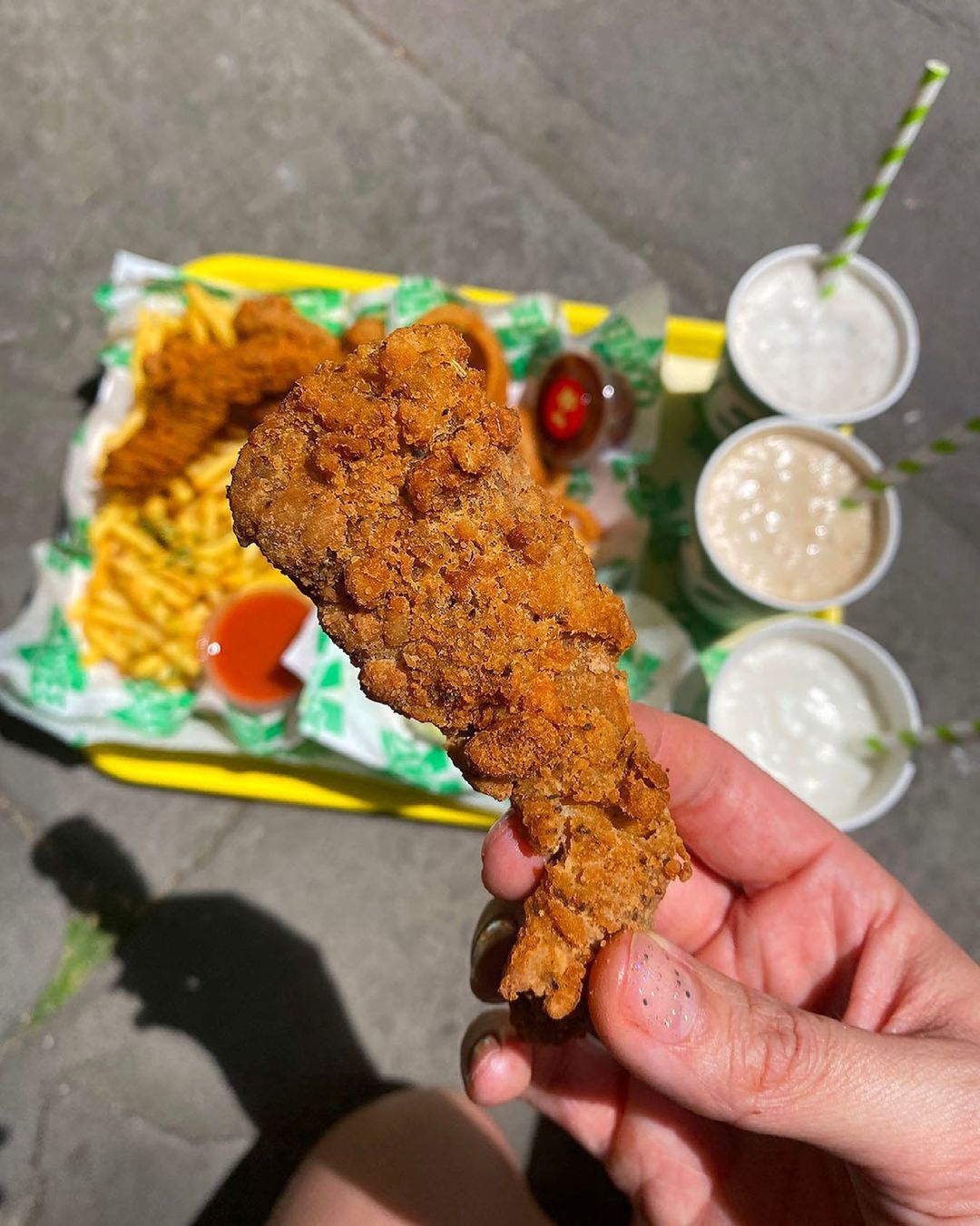 Charlie Watson, Founder of Oowee Vegan said, ““With a huge uptake in veganism, eating less meat and a focus on the environment over the last few years, now is the perfect time to be making meat-free food something that is accessible, interesting and delicious, and that’s where we come in. We’ve had amazing success in our hometown of Bristol, which has a really warm and welcoming vegan scene (as well as an incredible food scene!), which has allowed us to expand to Dalston and Brighton in 2020. We’re excited to move on to Manchester as we’ve had a big demand from our community!”

A spokesperson from Deliveroo said, “We’re incredibly proud to see how far Oowee Vegan has come over the space of a short few years. What originated as an experimental plant-based virtual brand in Bristol, has moved from success to success, and we have no doubt their launch in Manchester will follow the same trajectory. It’s been quite the journey so far for our Restaurant of the Year 2019 winner, and we’re proud to be with them every step of the way!”