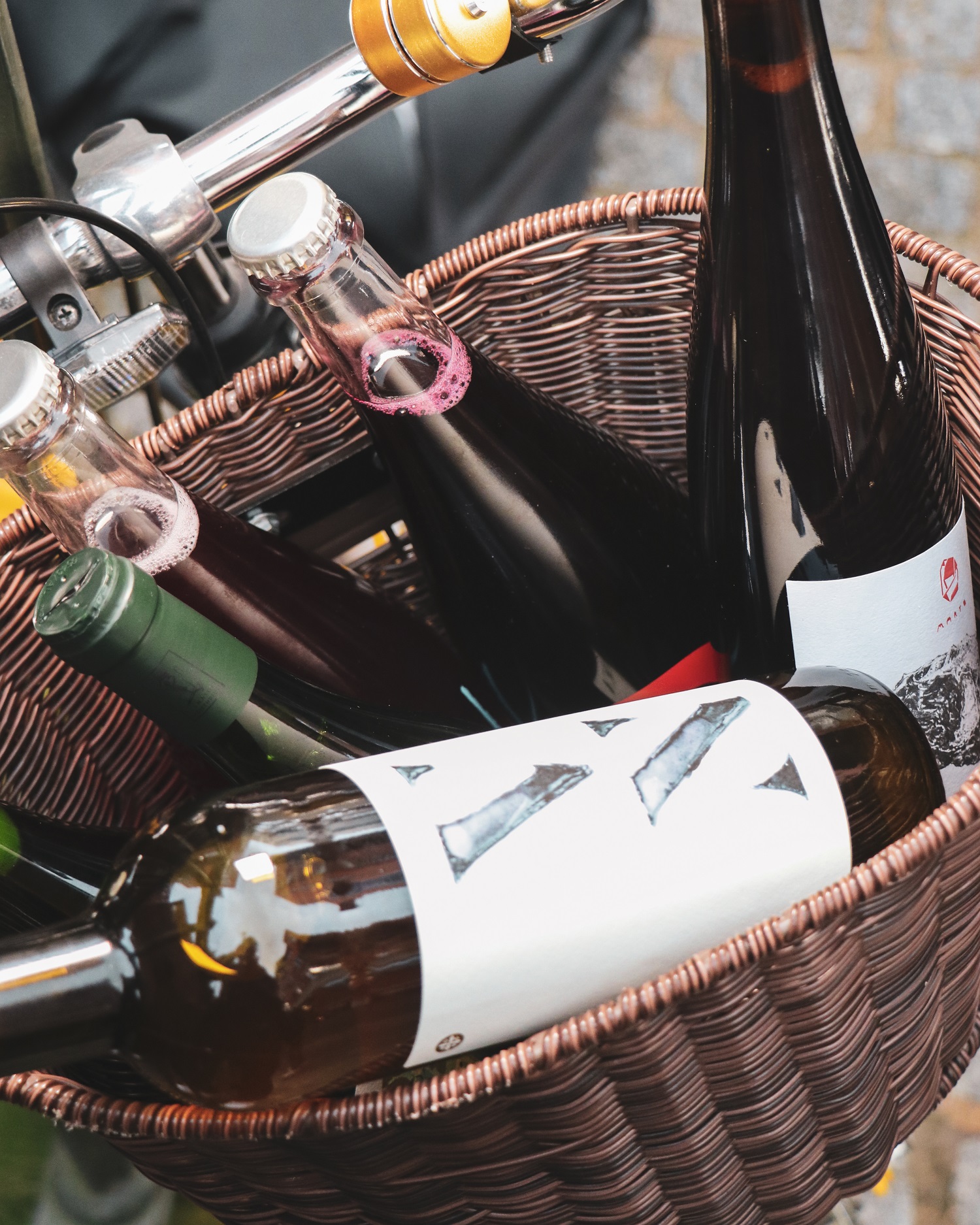 Vin de Bodega is a brand-new online natural wine shop, based in the heart of Manchester and from the people behind Snacc Diaries and Natural Swill.

The endeavour has been started by Rick Farthing, Eoghan Nuburagho, Jack Surplus & Razz Ashraf to curate a small selection of the wines they drink, and the wines they love.

The selection is small because that’s exactly how they want it. Quality over quantity! 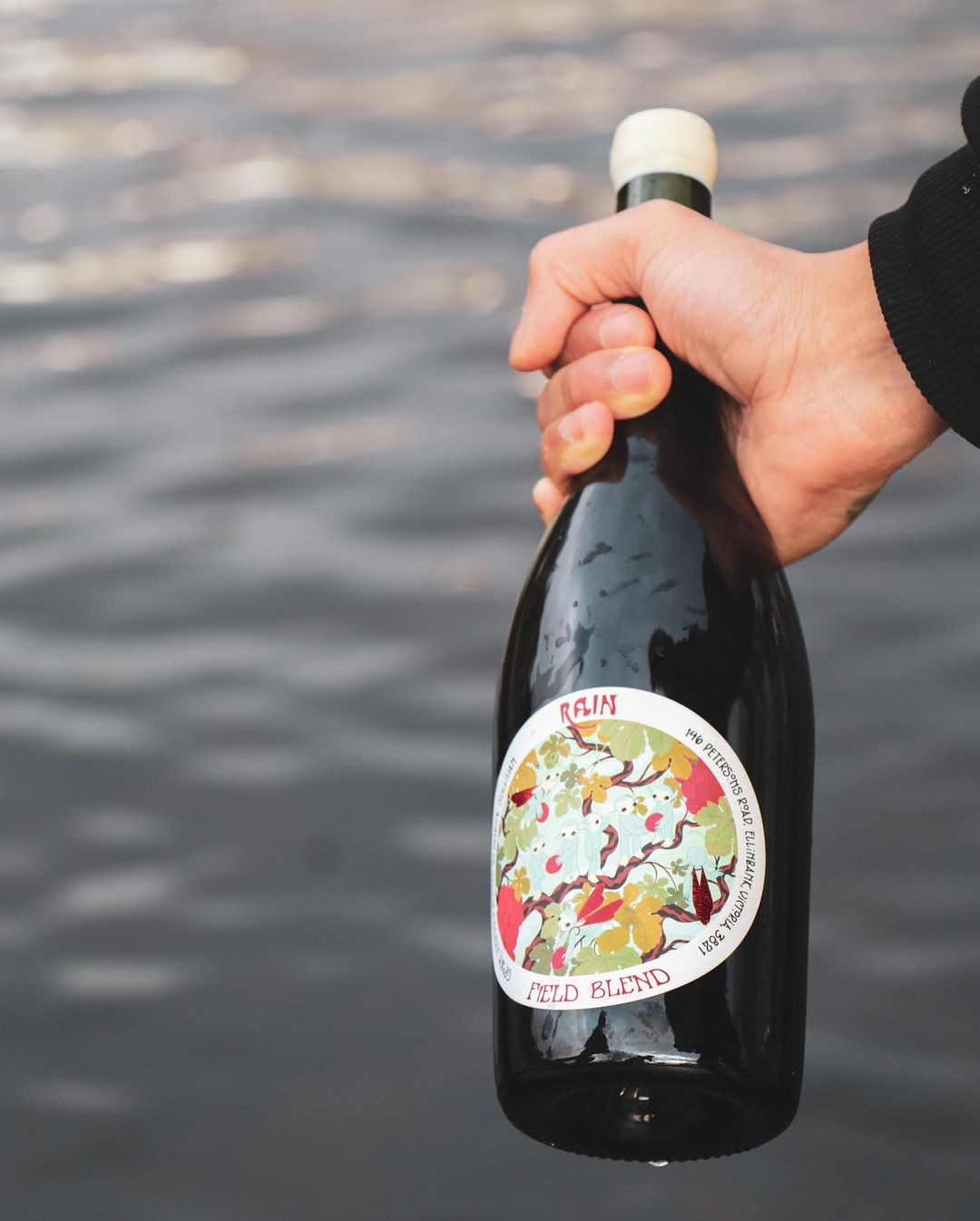 Speaking to Rick about the launch, he explains “It’s been a graft to set up but we’ve been obsessing over this stuff for a while now, so it only seems natural (wheeeey) to go down this route. It’s just a small selection of wines, but they’re ones we’re mad for”.

The choice of wines available are the ones that spoke to the lads “on a different level“, for example The Rain by Patrick Sullivan is from Australia, and is “one of the first wines we ever tried”. 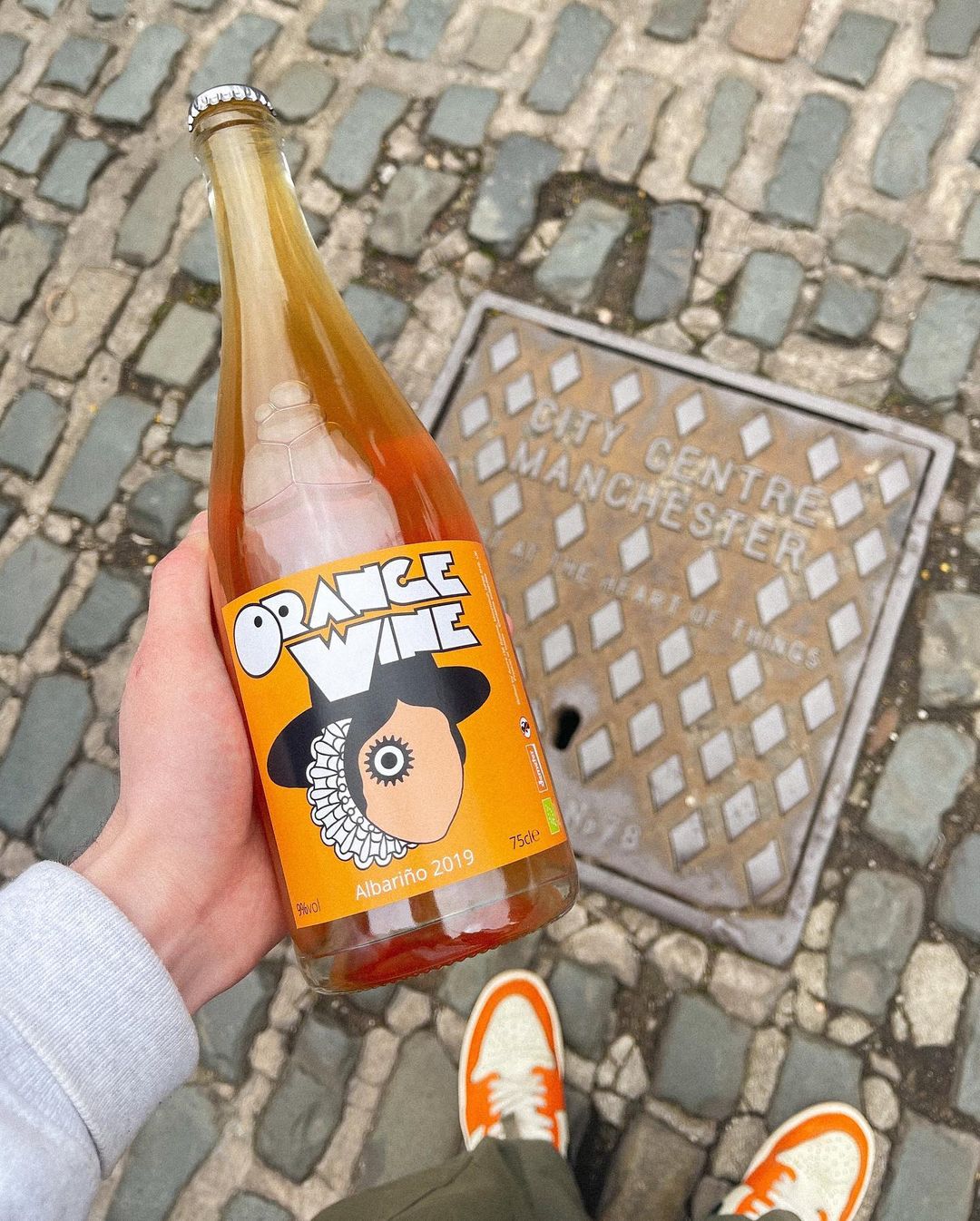 “It’s one Eoghan sipped on in Australia while he was picking apples. It’s the type of wine that really makes you question if you’re drinking wine. It’s a proper premium drink that you just don’t see much of”.

Since just this morning the lads have managed to sell out of many of their wines – so you’ll have to be quick if you want to give some of these beauties a try. Hit up their online store below with next day delivery on orders before 2pm and the following day for all orders after that.