Vertigo has officially announced it is to open a third site in Manchester this August. 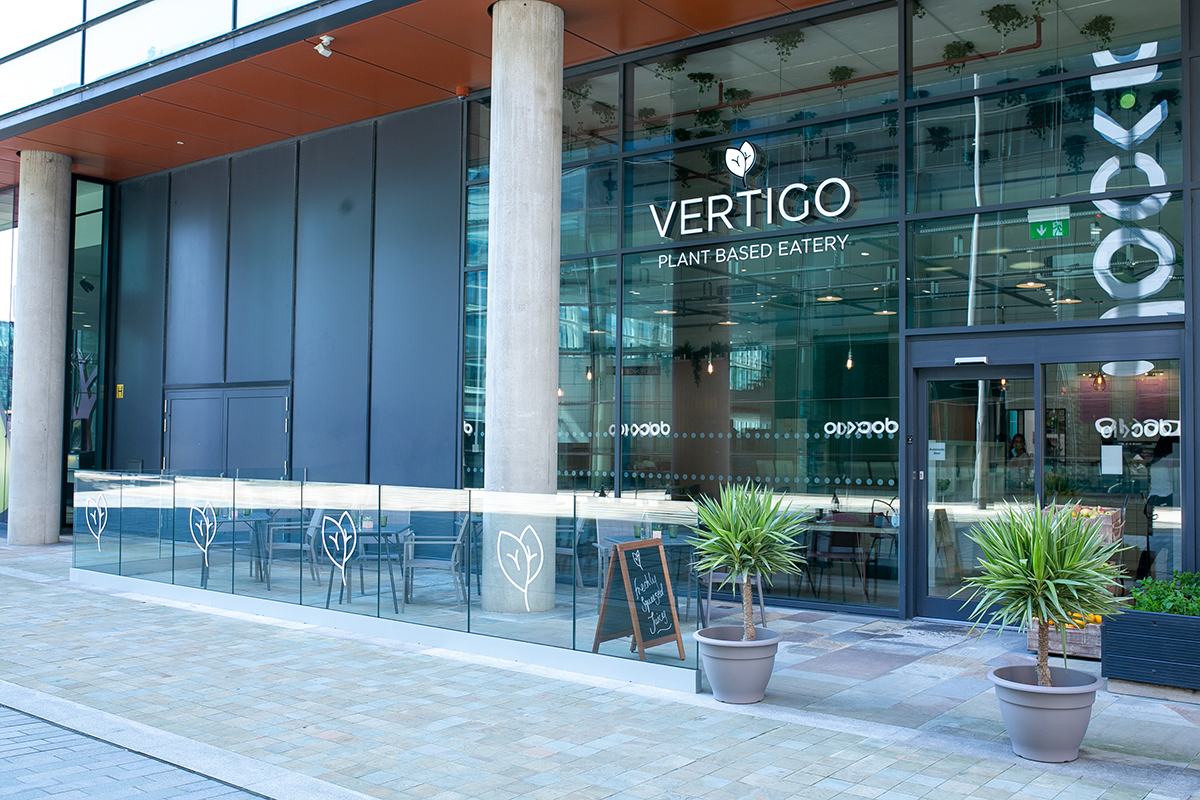 Named as one of the Top 20 Vegan Restaurants in the UK by The Times, Vertigo’s MediaCity branch launches on Monday 3rd August.

The restaurant, which will be the largest of the three Manchester sites, will cater for 45 people across its indoor seating area, plus a 20 person outdoor sun terrace for diners to enjoy the views across the Quays. Vertigo Media City will also have four private dining Greenhouse pods, as part of the ‘Box on the Docks’ summer initiative.

Since launching last year, Vertigo has become a key player on the Manchester food scene. It’s Royal Exchange and on First Street venues have proved immensely popular and have been credited with revolutionising the vegan offering in the region. 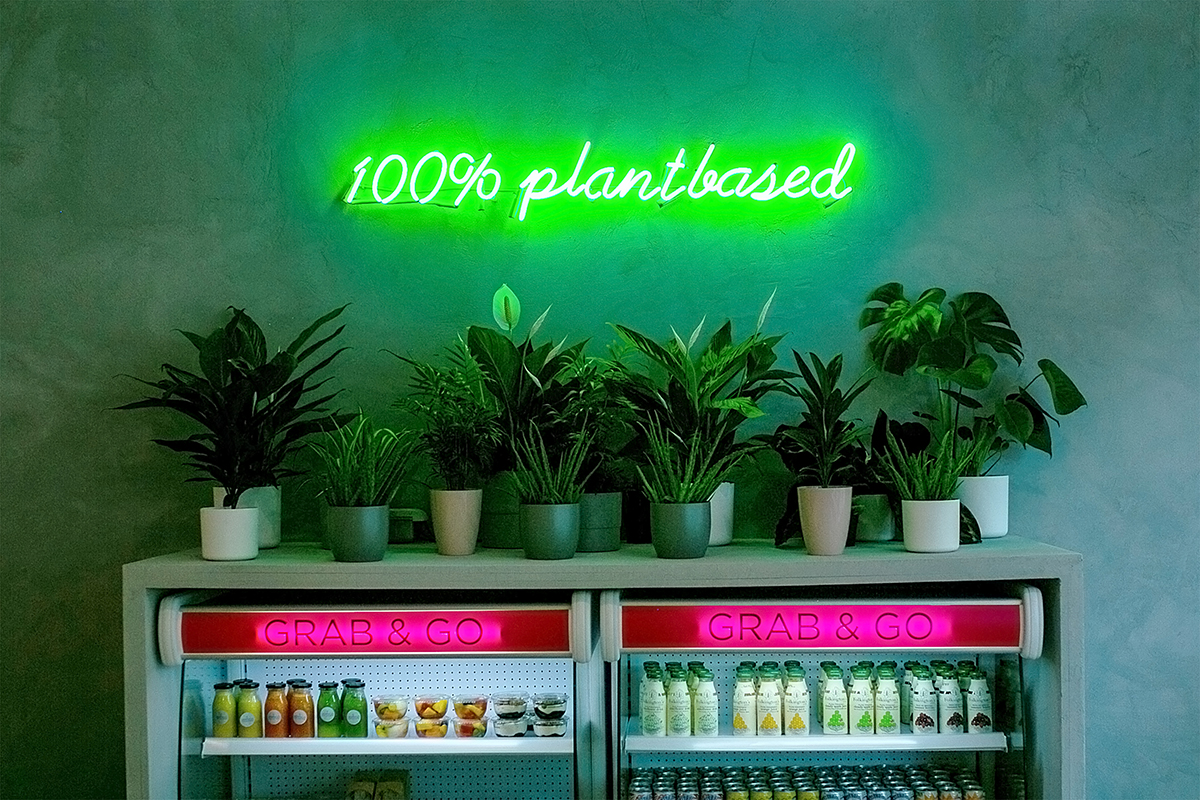 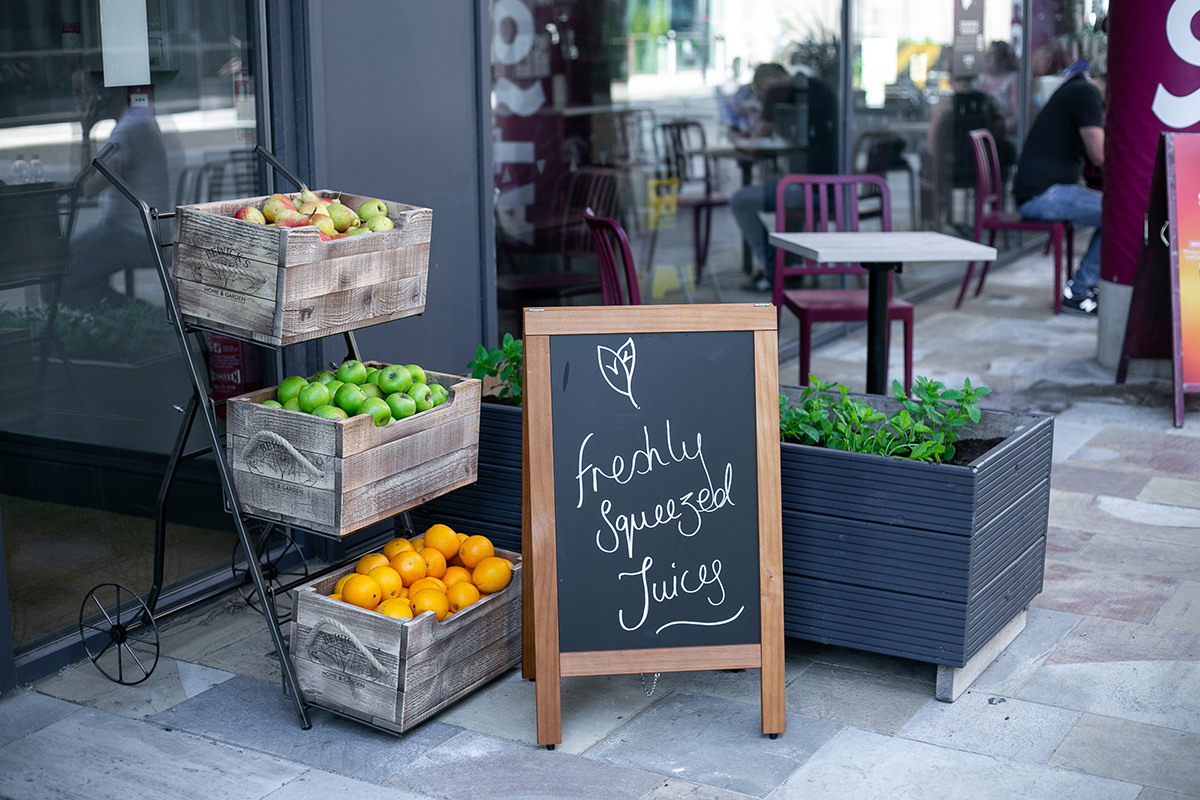 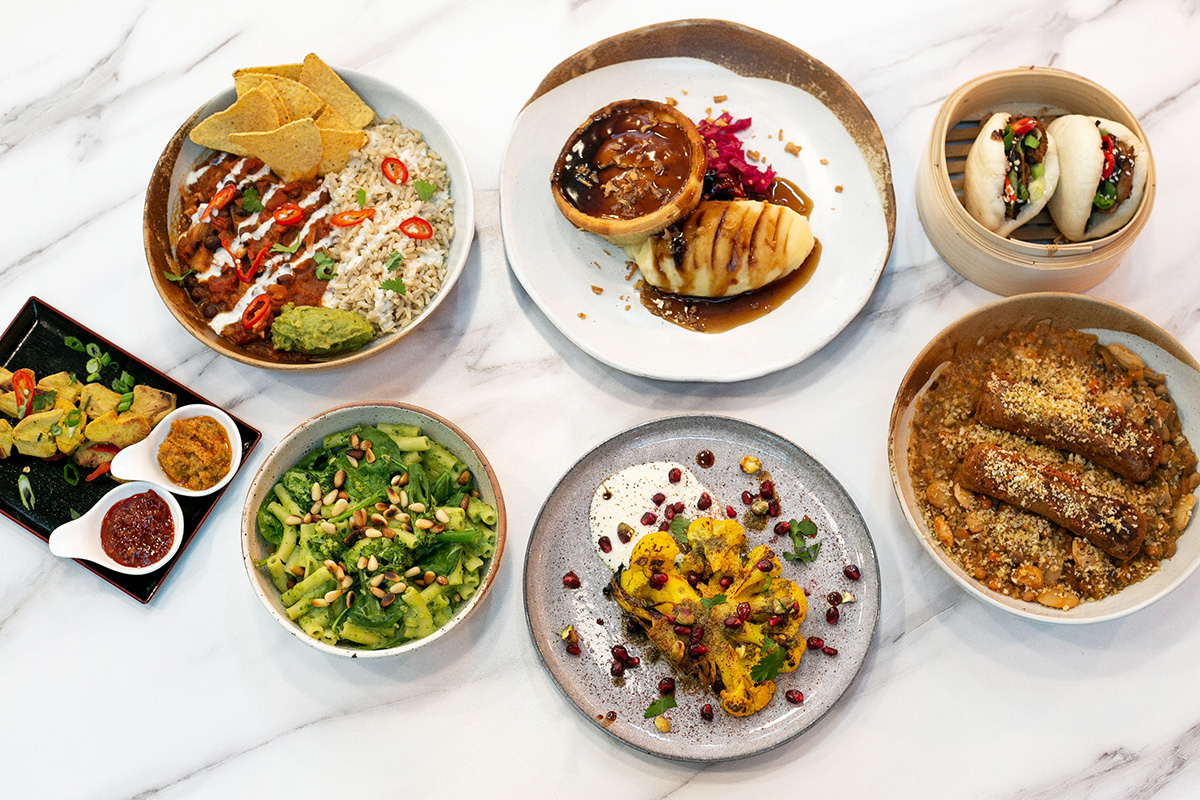 Michael Jebelli, Founder of Vertigo, said, “Vegan fare has become enormously popular in the past few years and we’re thrilled that more people are discovering how amazing it can be.”

“Our two existing restaurants have gone from strength to strength, and we’re so proud to be able to open our third restaurant in Media City next week. It’s a natural fit for us to expand out of the city centre and we can’t wait to launch.” 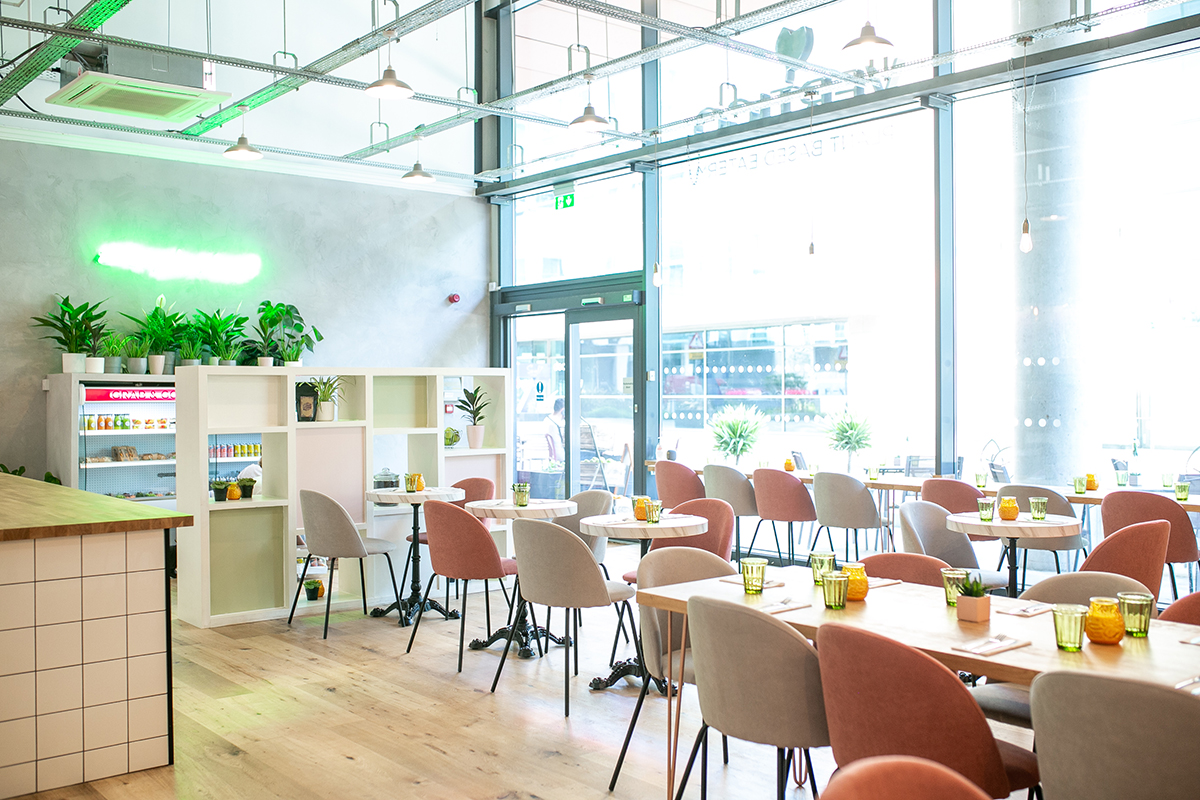 “It’s been such a tough few months for everyone in the sector, and we’ve had such support from our team and customers. We hope the launch demonstrates that there is a quiet confidence among operators, as well as a public demand to get the restaurant industry back up on its feet and open again. ”

Vertigo Media City will see soft green, grey and natural wood furnishings, encouraging customers to relax and socialise in style. All social distancing measures will be adhered to, with cashless and contactless service.

Private pods at Vertigo Media City can be reserved now at www.vertigo.restaurant