Dr Feelgoods is a new music venue and restaurant in the centre of Stockport... 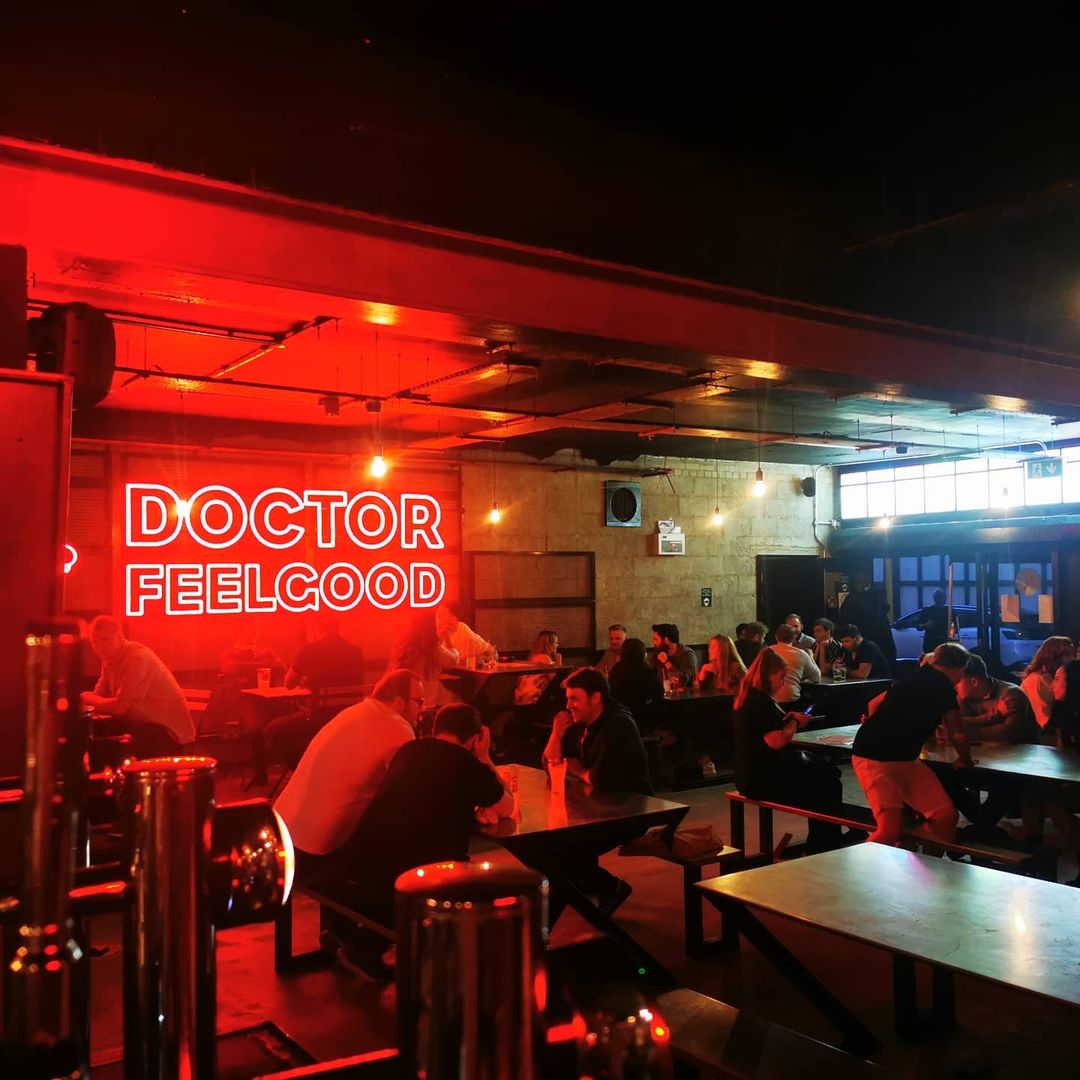 If you’re a fan of any or all of the following: Mötley Crüe, pinball, pizzas, live music, comedy nights, beers, cocktails, massive burgers, “the hottest chicken wings in Greater Manchester” – then I’ve got somewhere for you. 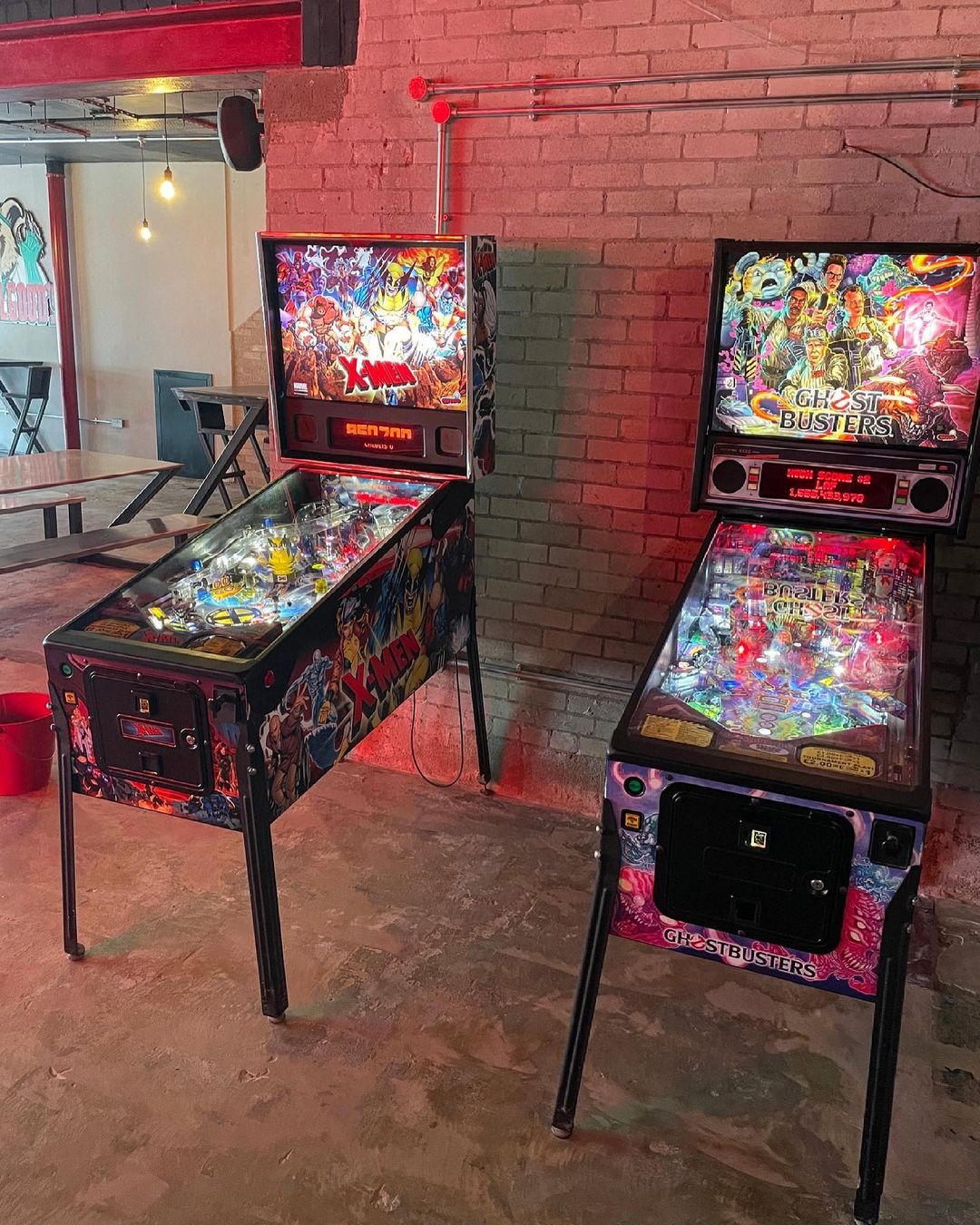 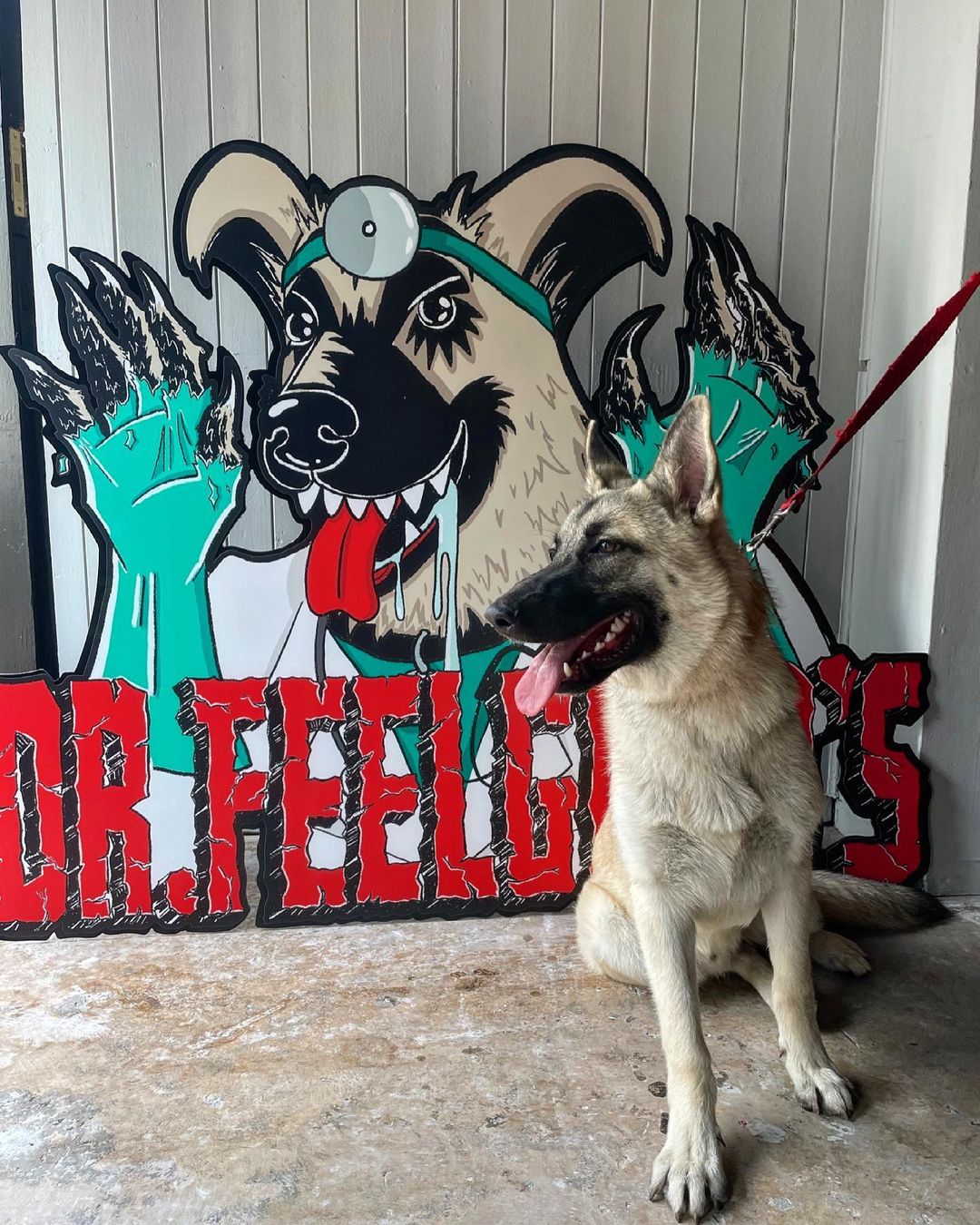 Dr Feelgoods has replaced the old Remedy Bar on Market Place right in the centre of Stockport, completely restored, renovated and reinvented – a dedicated live music venue that also offers up an impressive menu of food dishes, ten taps of lagers, ales and ciders, and tonnes more.

They’re also serving up what they’re saying is the Hottest Wing Challenge in Greater Manchester – where all you have to do is eat 5 Carolina Reaper Wings and then not drink for the next 5 minutes. Think you can do that?! 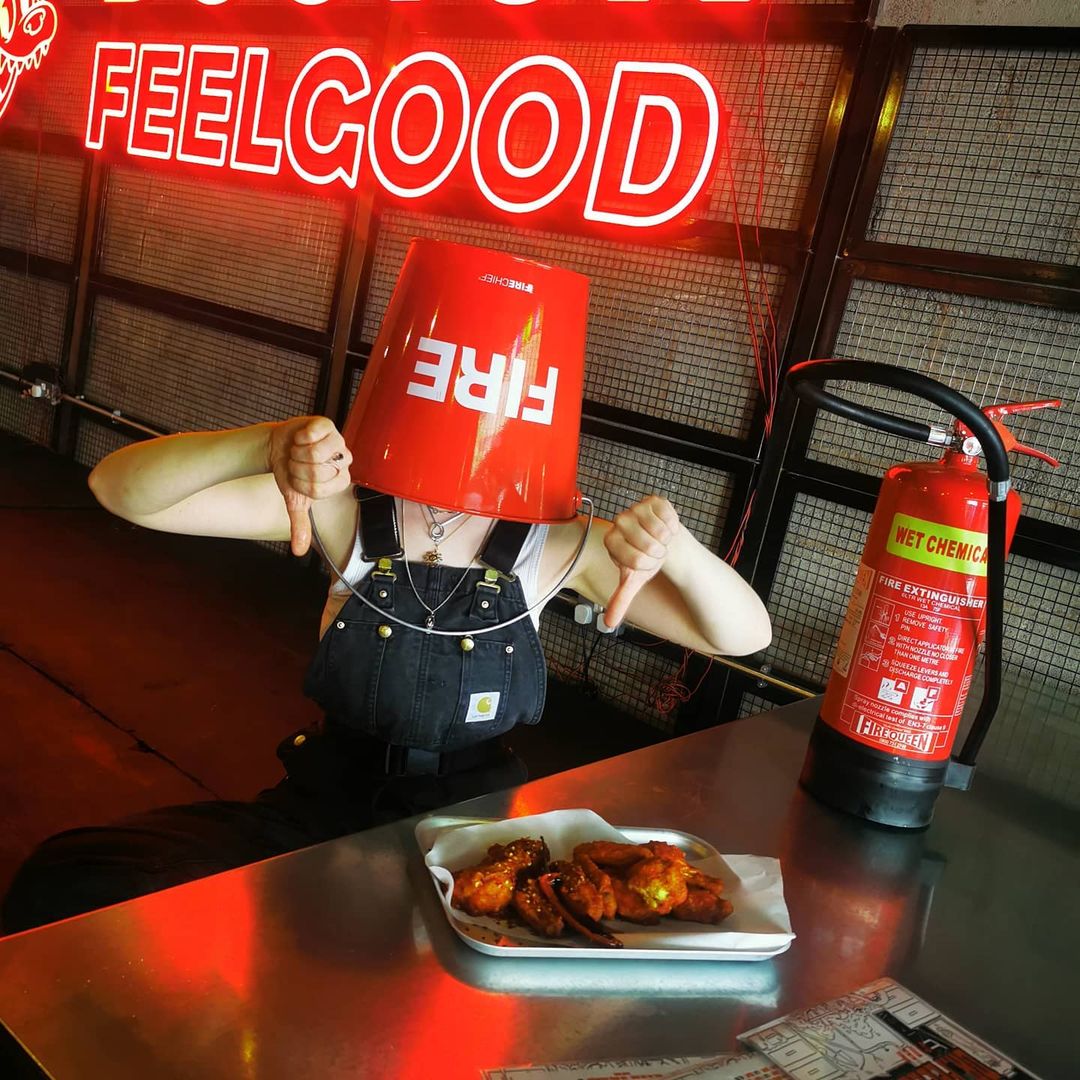 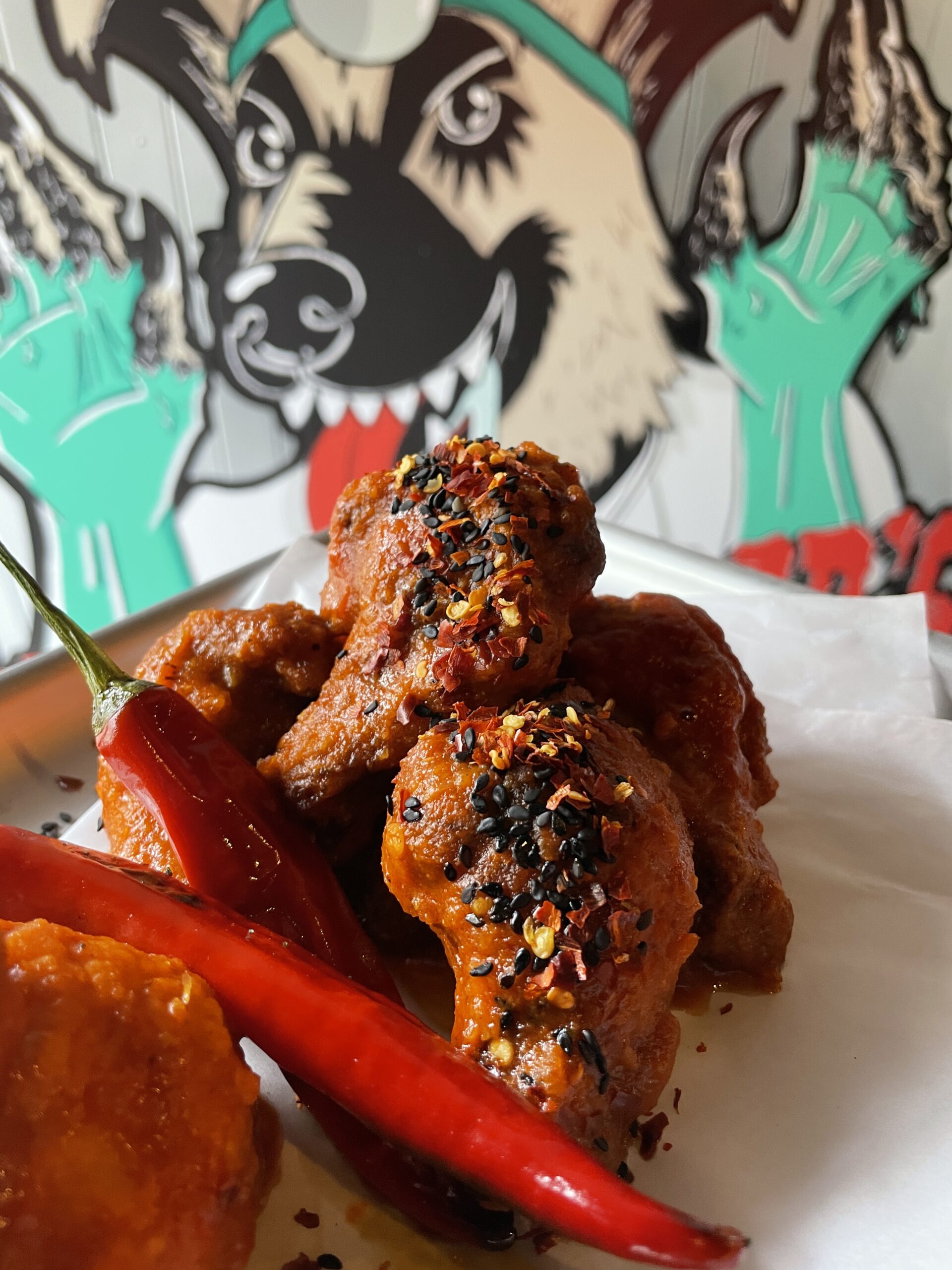 Dr Feelgoods have also recently secured the services of Clint Boon, who will be brining his BOON ARMY back this Thursday, as well as a new Feelgood Comedy night on Wednesdays featuring some of the city’s best comedians including Dan Nightingale, Pete Otway and a whole host of weekly special (surprise) guests.

Finally, there’s a menu of loaded burgers, pizzas and sides – enough to line your stomach before a gig or before a night on the tiles now that we’re allowed to dance again. 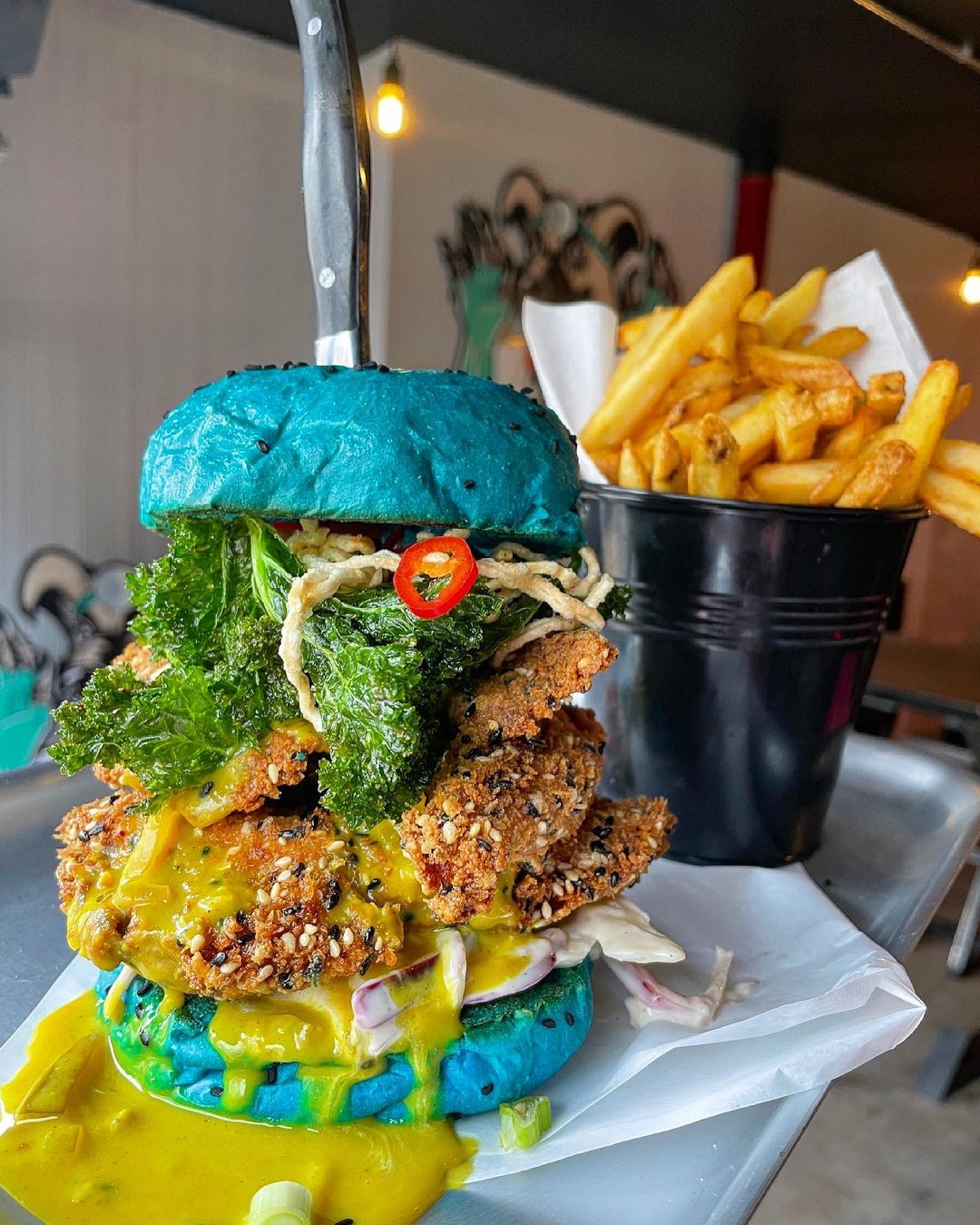 Dr Feelgoods is open Thursday – Sunday from 12pm until late