You've probably been to the Piccadilly Tap and the Euston Tap...

… well, there’s another one on it’s way to – you’ve guessed it – Victoria train station. 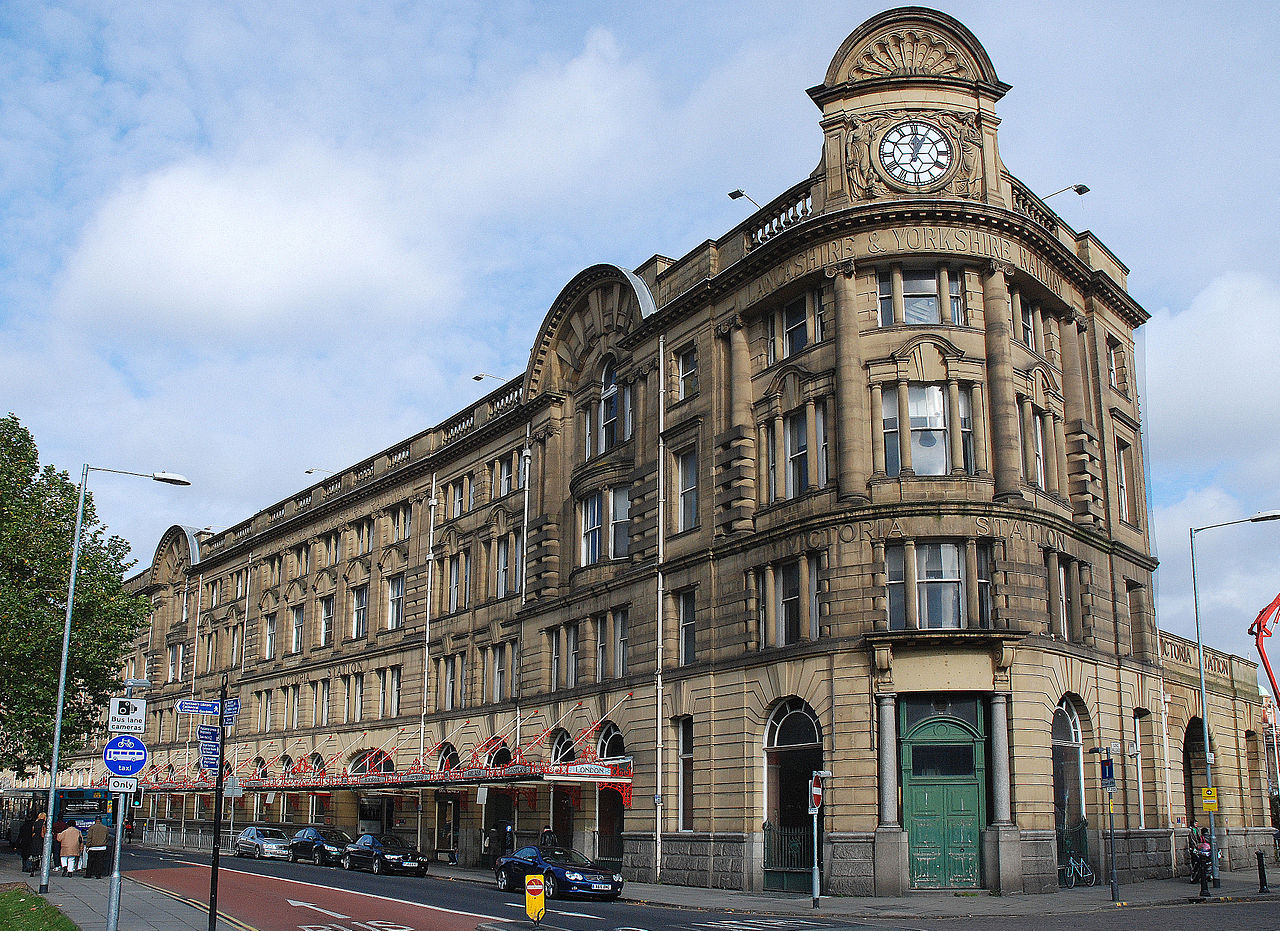 I must admit that as a man who hails from Oldham, Victoria train station has always been my gateway into the city, and if I’m being honest – it’s always suffered from being criminally overlooked by most.

It’s the smaller, darker and weirder sister to the hugely impressive Piccadilly, and even after a fresh lick of paint and a brand new roof a couple of years back – Victoria still lacks any real sort of amenities or luxuries. 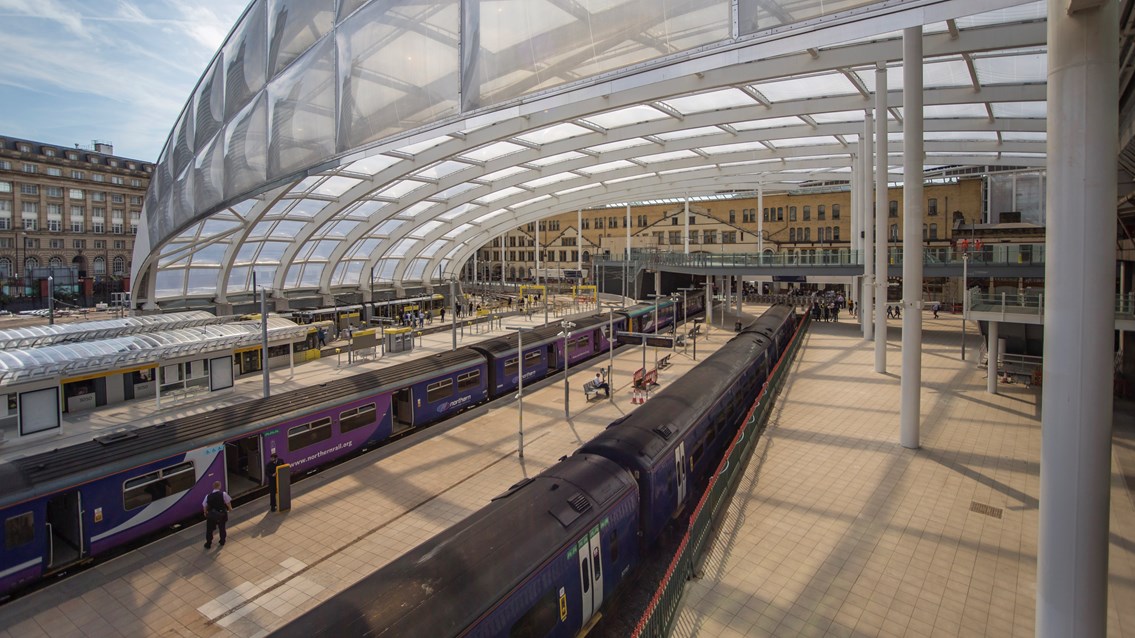 Sure there’s an M&S and a Greggs now but if you want a quick pint before you head off to Wigan for the day – you’re stumped. Well, not any more as news has reached my ears of the welcome edition of a new ‘Tap’ at the station.

From the same people that brought you the Euston Tap in London and the Piccadilly Tap on the approach, Victoria Tap promises to be a “beautifully restored pub and garden area right at the station”. 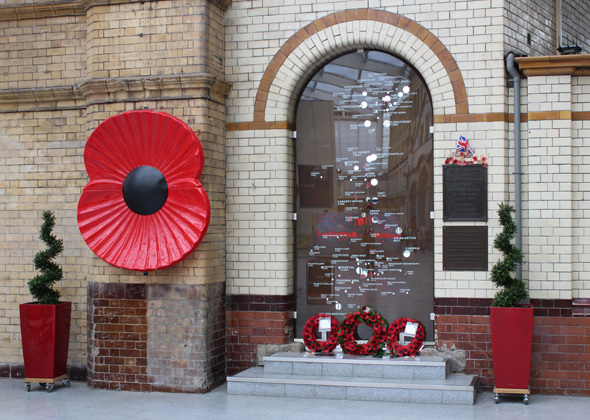 The Railway Trust have announced that the company has received a £46,000 grant towards restoring a disused space by the Soldier’s Gate at the station – to create the pub and garden. The Soldier’s Gate is of course, the memorial inside the station, which commemorates the soldiers who passed through on their way to Europe to fight in World War One, many of whom of course did not return. 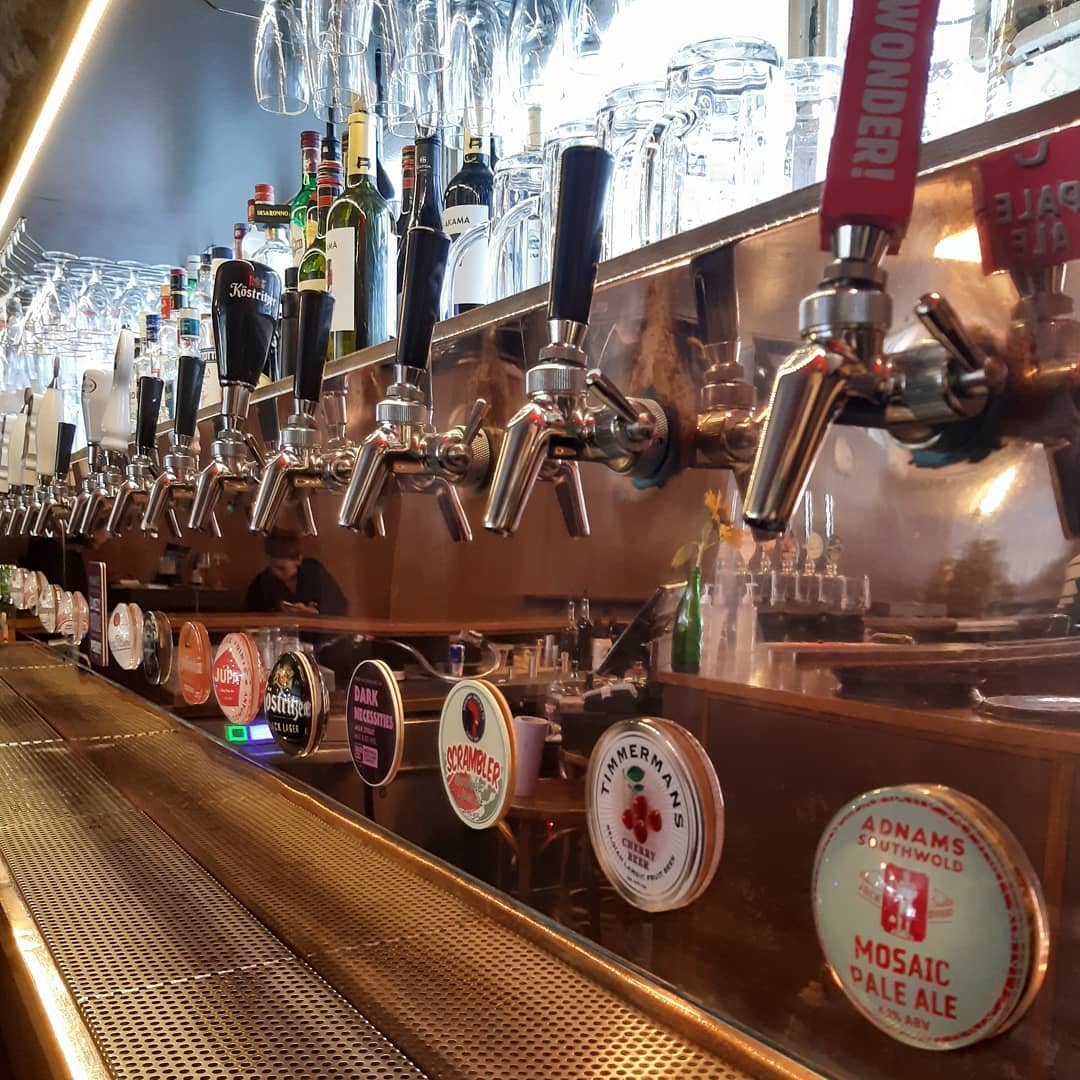 This is Piccadilly Tap. Expect more of the same with Victoria

The memorial will not be affected with the new plans and will remain untouched. This means though that Victoria Tap will probably be located right at the main entrance of the station – most likely opposite the toilets. There is a little space at the back of there too which could be used for the garden.

Like the other venues, Victoria Tap will promise an impressive range of beers, ales and ciders on tap, with around 26 cask and keg options at any one time. Fans of beer will be very happy indeed.

Victoria Tap is set to open in the first half of 2021.

The House in Stretford that’s a Shrine to the 1970s