Two brothers from Bury are opening up a cocktail bar in the Art Deco space... 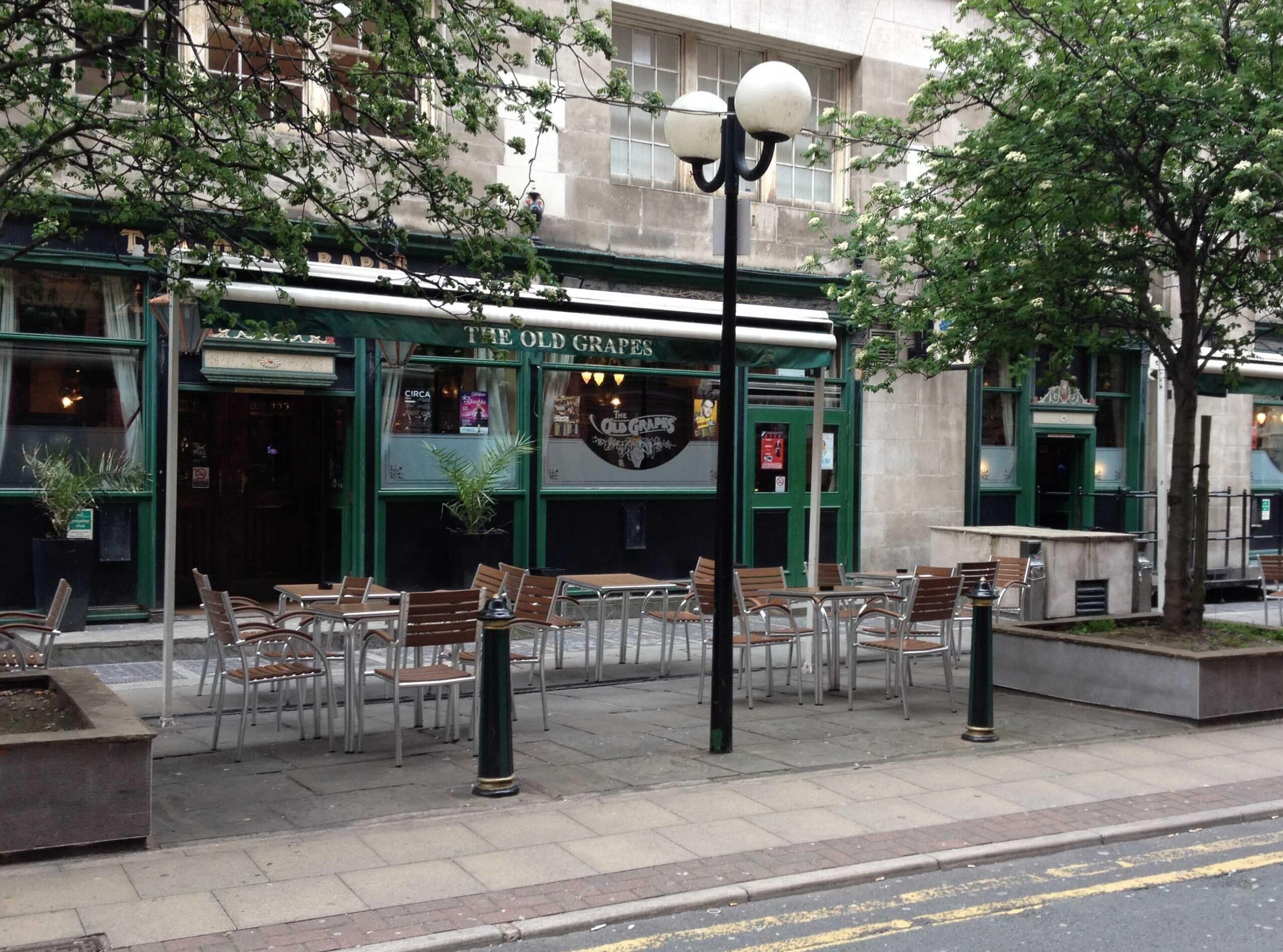 Set just off Quay Street, The Old Grapes was a proper Manc boozer, full of some right characters, loads of TV screens for the footy and was actually owned by Liz Dawn, who played Vera Duckworth in Coronation Street for 35 years.

Nipping in there for a pint on a Saturday afternoon was always fun; you never knew who you’d get chatting to and once you started on the House Doubles – you didn’t know where you’d end up either.

Located just around the corner from Granada Studios, you were always guaranteed a visit from someone off the telly too, but unfortunately, back in 2016 the pub was forced to close. 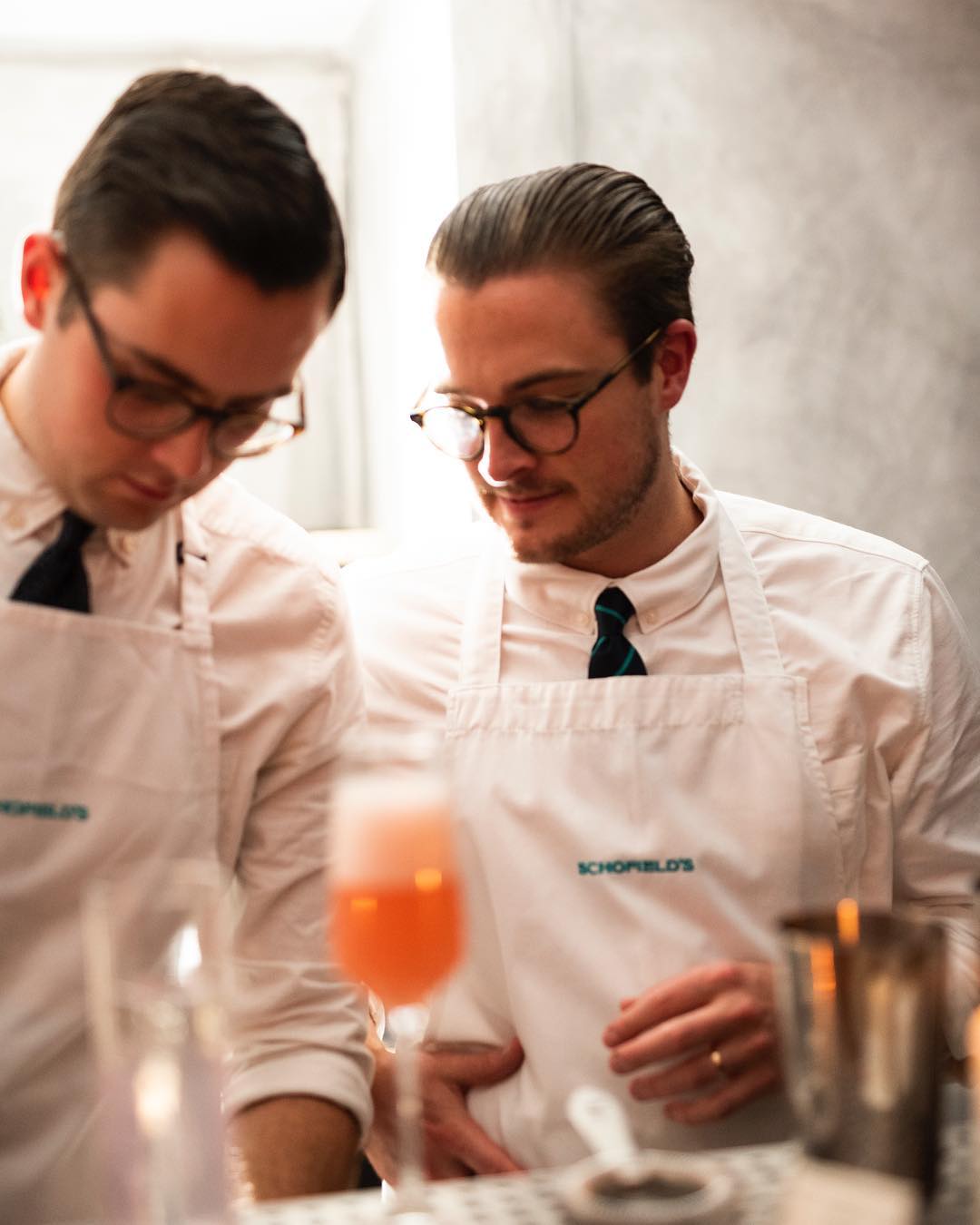 The owners were given notice to leave the building by the owners, who were planning to turn the space into a new entrance and reception area for the offices upstairs.

Well, that’s obviously not happened, because the space will now be turned into a brand-new cocktail bar, helmed by two brothers from Bury whose bar credentials include a collective 25 years working in the industry throughout the world, including stints at the world-famous American Bar at The Savoy and the Tippling Club in Singapore. 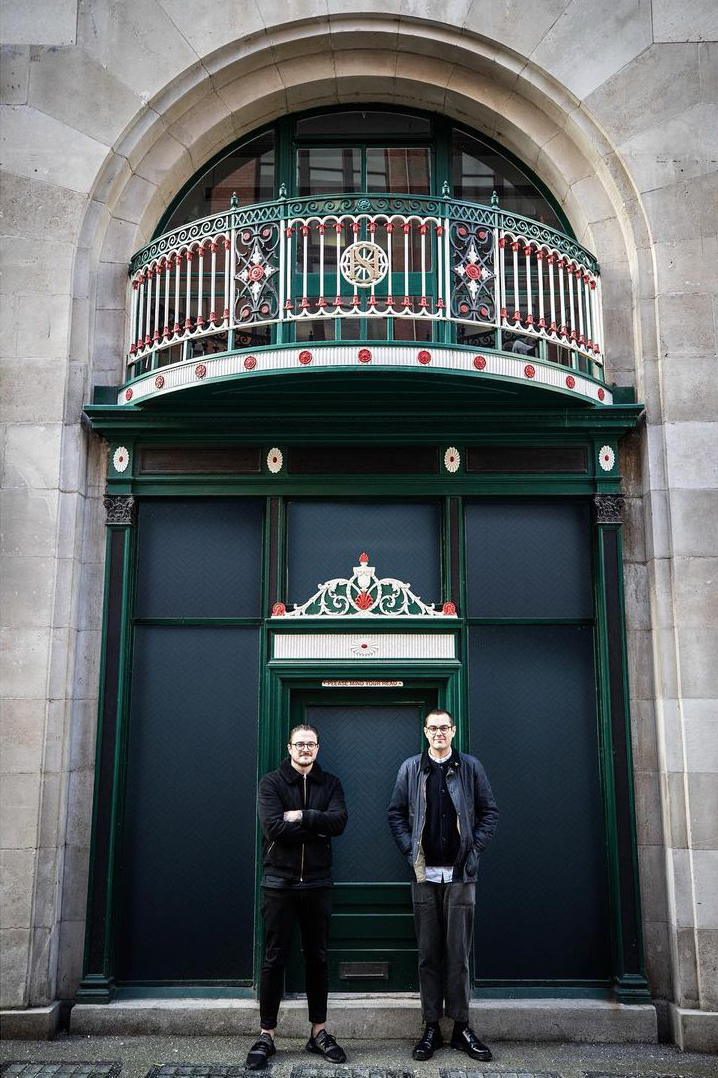 Schofield’s Bar will be set within the Grade-II listed building and will have space for 70 people inside and a further 60 out on the terrace out front. Initially launching with a menu of classic cocktails, you should expect a wide and varied menu from these lads – especially considering they’ve even published their very own cocktail bible!

‘Schofield’s Fine and Classic Cocktails: Celebrated libations & other fancy drinks’ has been shortlised for the Fortnum & Mason Debut Drink Book of the Year Award 2020, and features over 100 classic cocktails, re-made by the brothers with contemporary ingredients and expert techniques. 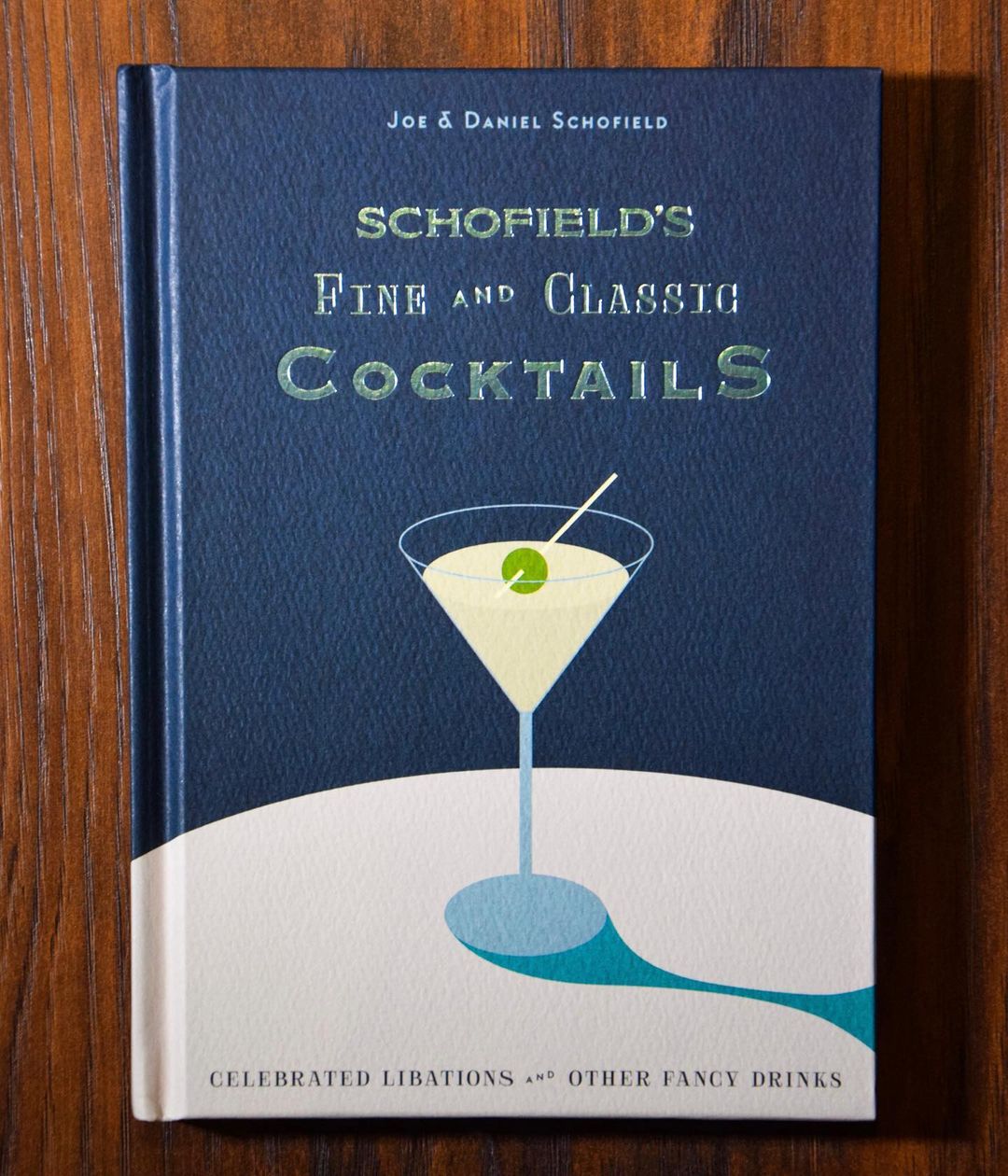 So you should probably expect most, if not all, of those cocktails to make an appearance at some point at Schofield’s Bar, where the focus will undeniably be concoctions of the highest quality imaginable. 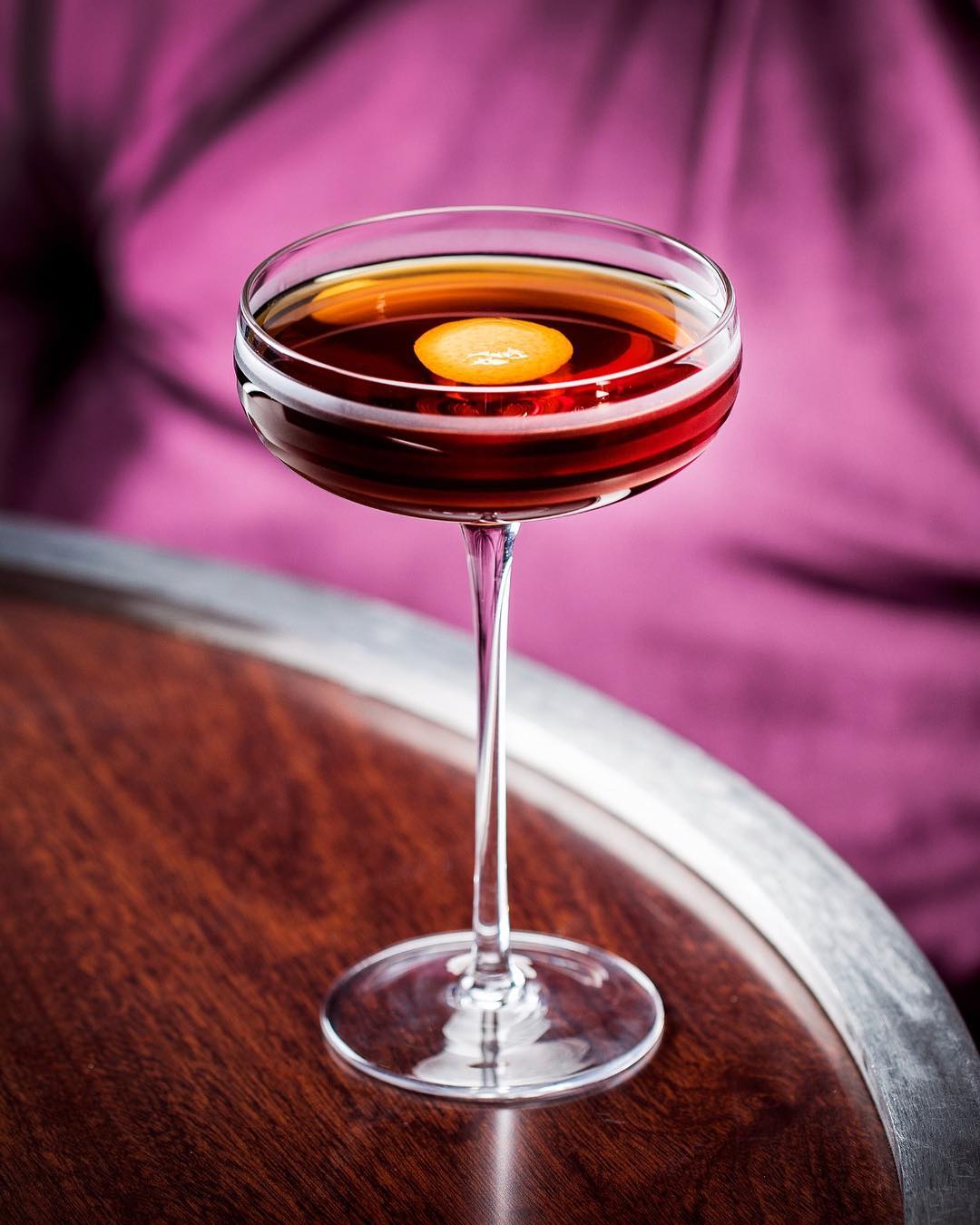 The brothers said: “There is no doubt that 2020 was a very tough year. The hospitality community has been continually tested throughout this period of uncertainty, but we have stayed strong and have become more united than ever before.

“We are aware that opening a bar in the current climate will be exacting, but we are prepared to face this challenge head-on with optimism and undoubted devotion.”

Schofield’s Bar will open its doors in Spring 2021.