OPENING THIS WEEK: The Bar & Restaurant with a "constantly evolving food and drinks menu" from Henry C & CBRB

The pedigree behind 10 Tib Lane is enough to make us sit up and take serious notice... 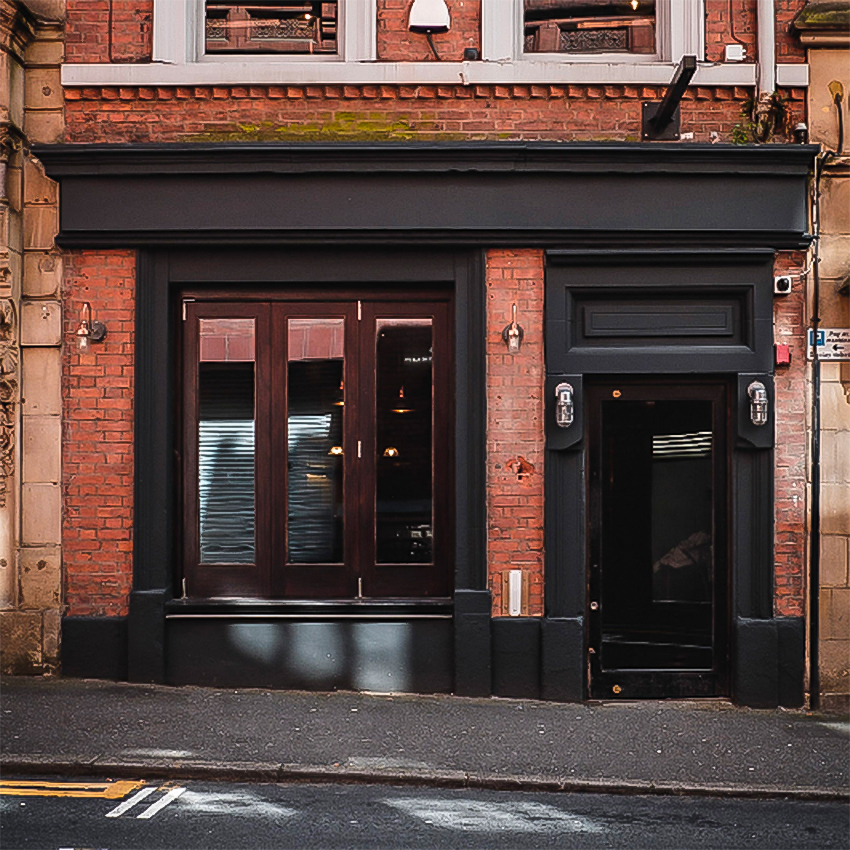 Over the years, number 10 on Tib Lane, just off Albert Square has changed hands a couple of times, from the rather excellent Moulin Rouge-esque Lounge10, to most recently Bock Biere – whose range of Belgian beers and fondue platters kept people coming back for years.

Lockdown sadly forced Bock Biere to close and never open again, but we’re in for an entirely new venture in the large multi-story space, with THIS WEEK penned as the opening date for 10 Tib Lane which comes from the people behind Chorlton’s phenomenal cocktail bar Henry C, and the COCKTAIL BEER RAMEN + BUN team. 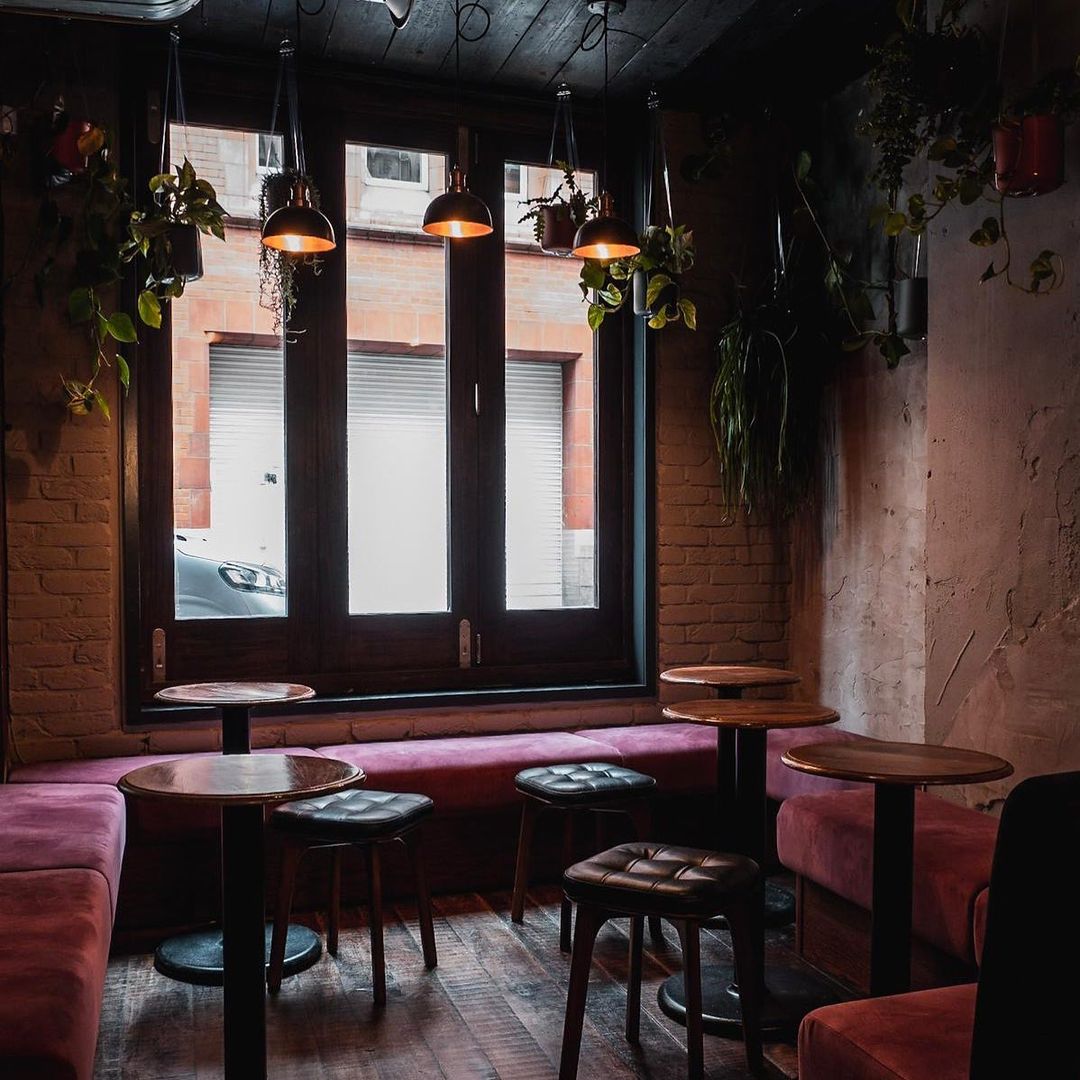 The new 3 storey bar and restaurant concept will aim to “push the boundaries of Manchester’s food and drink scene and bring an effortlessly excellent experience” to the city when it opens this week on Thursday 27th July.

With a constantly evolving food and drinks menu that focusses on seasonal, homegrown and locally sourced ingredients, 10 Tib Lane will offer small plates such as Lamb Rump, braised broad beans, saffron aioli and rosti, a ‘Club Sandwich’ made with chicken, truffle, smoked bacon and celeriac, through to vegan options such as Potato and Chive Financier, ginger, sweet potato aligot; designed to cater for people who care what’s on their plate. 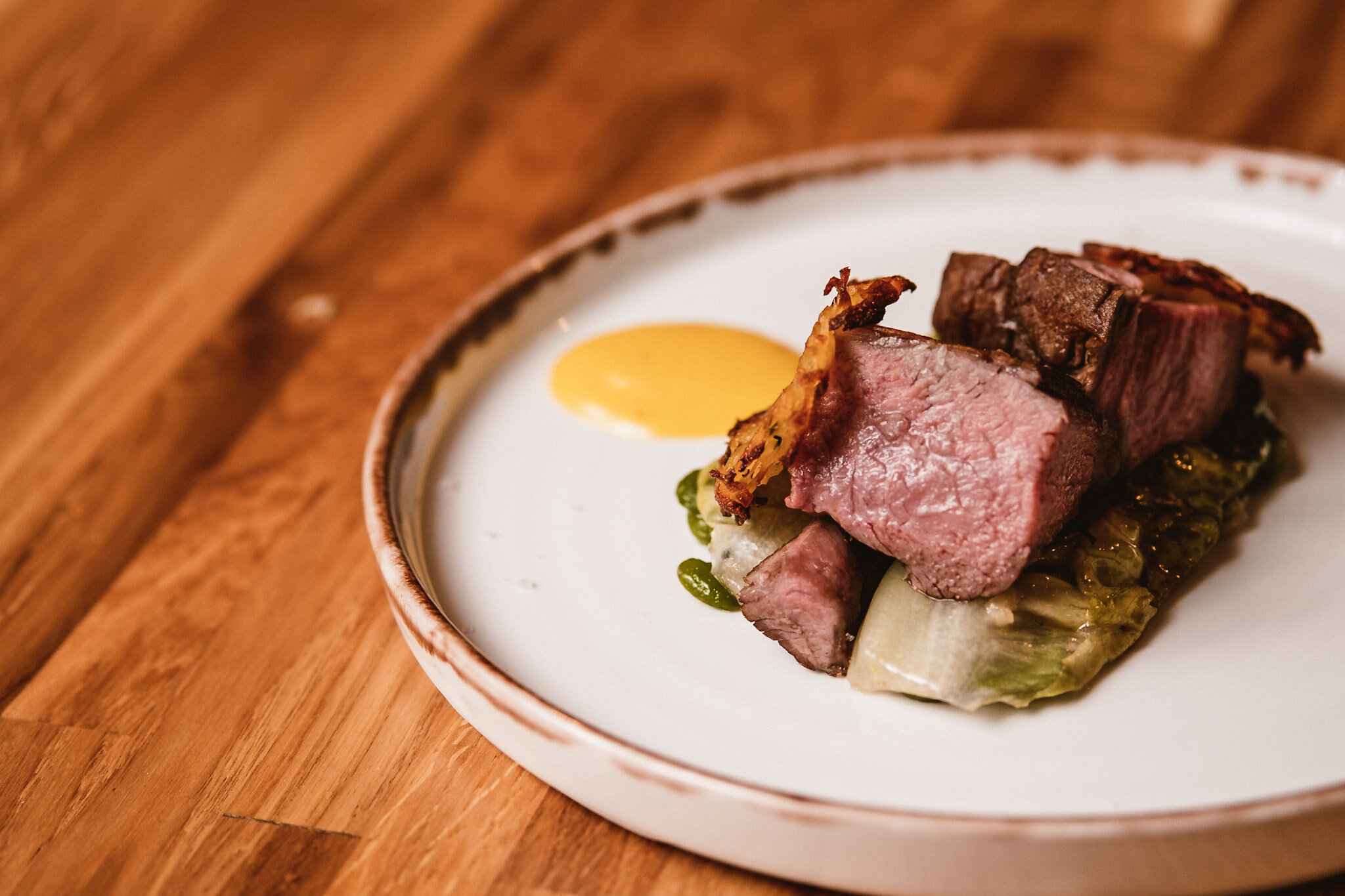 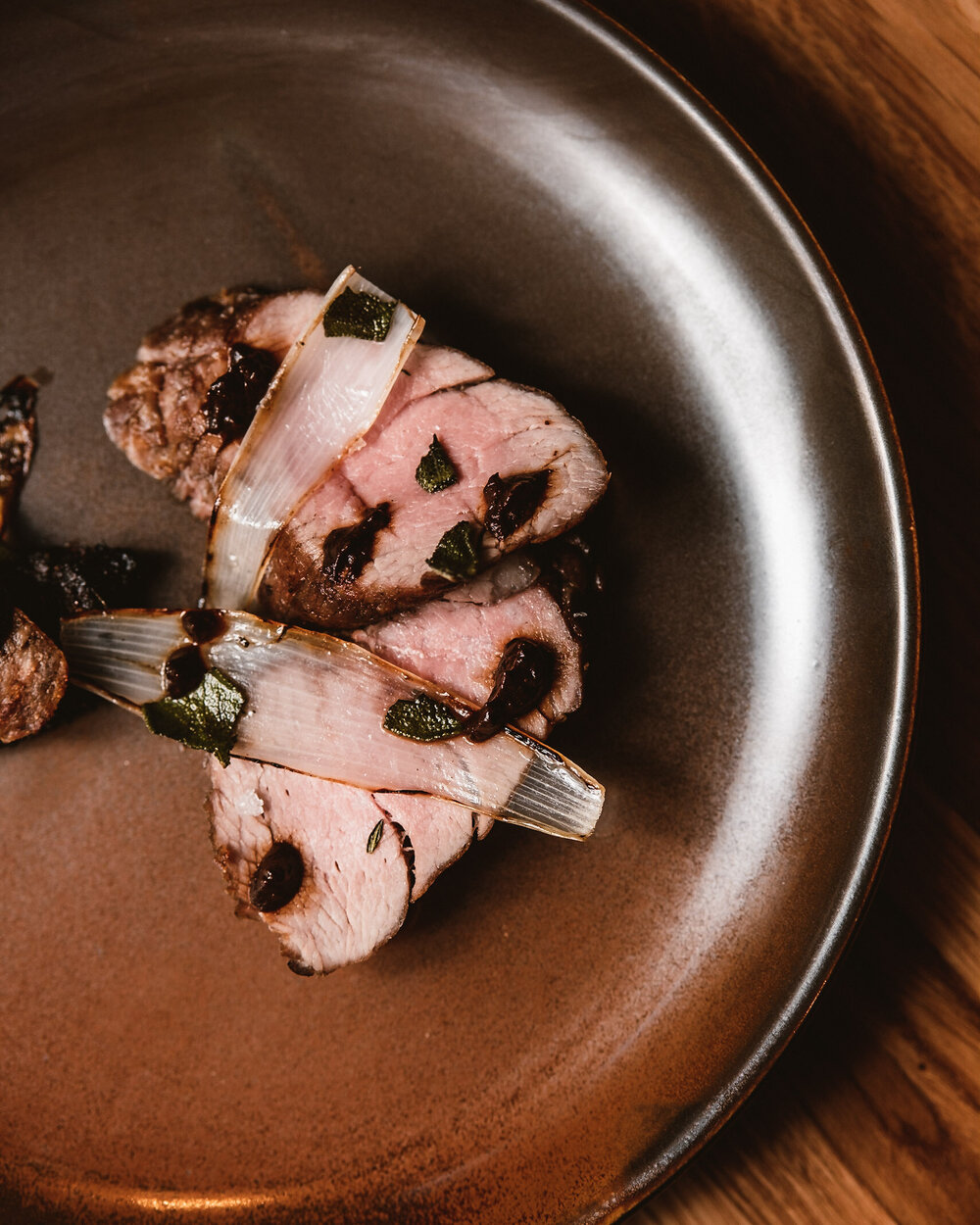 Following the teams well-trodden footsteps of cocktail greatness, they have crafted a menu that boasts solid favourites as well as progressive additions. 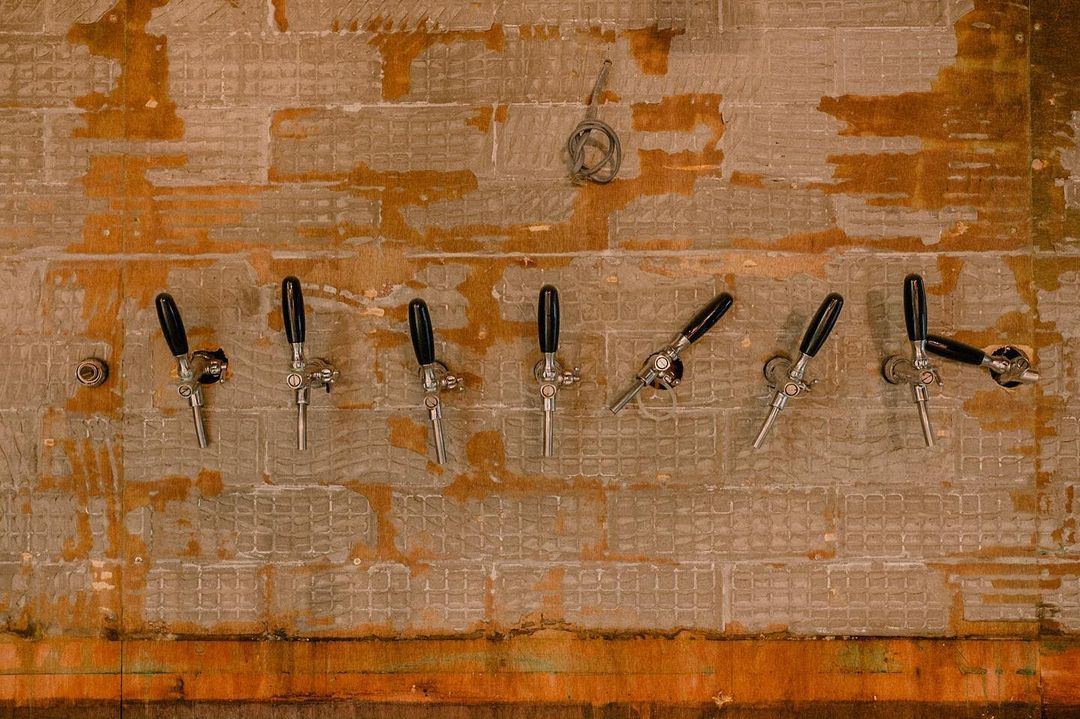 To ensure its ingredients are the best in town, the team have joined up with Cinderwood Market Gardens, a one acre market garden in Cheshire, who work closely with their clients to grow for their menu, ensuring they farm for flavour and season.

Talking about the launch, Ben Gretton, who launched the award-winning CBRB alongside Tom De Santis in 2018, said: “We wanted to create a high end experience, but without any of the stuffiness that usually comes with that. We want to be a place people come for a nice bottle of wine and a few oysters after an afternoon of shopping, as much as for a special date night or anniversary spot or just a place for a few afternoon cocktails and a couple of light plates. It really is a place for everyone and we’ve worked hard to create a relaxed vibe that isn’t trying too hard, it’s just a cool place to be.” 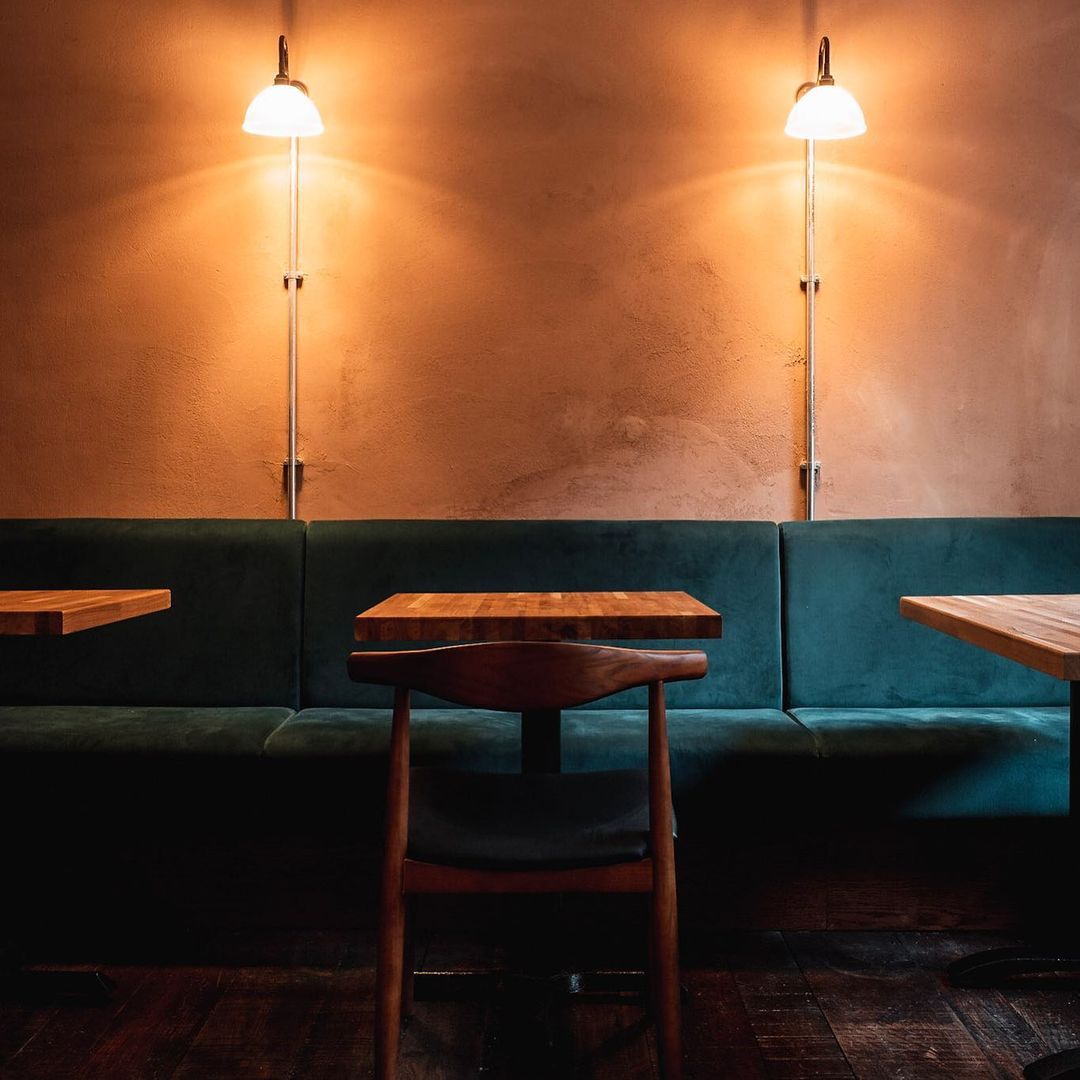 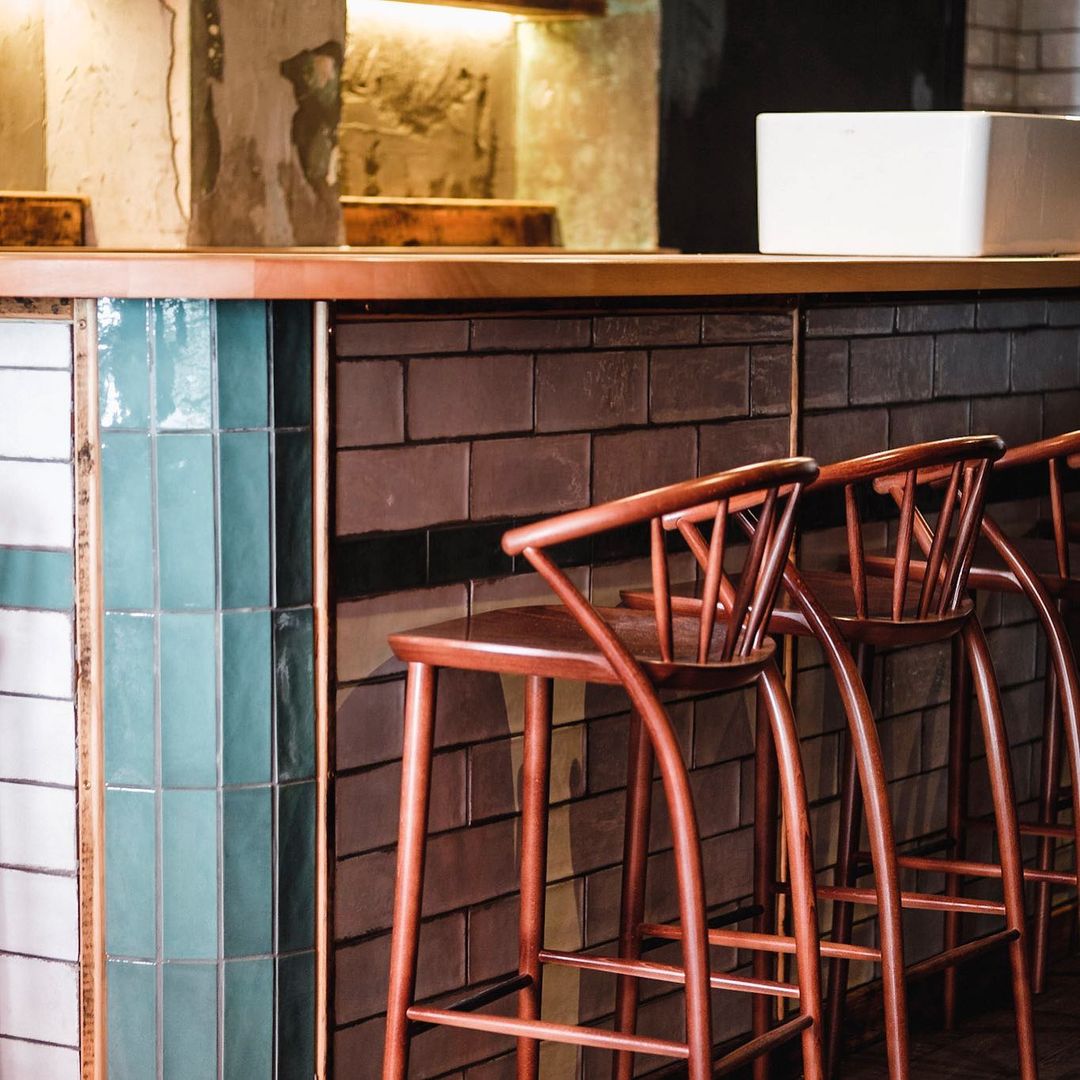 Sophie Robson, co-owner of Chorlton favourite, Henry C with partner Joe White, added: “We’ve been customers in each other venues for years and have total respect for how we approach the industry, so when we saw the venue and the opportunity it gave us, it was a no brainer to do it together. We all believe in honest service, incredible food and drink and that’s what 10 Tib Lane is about.” 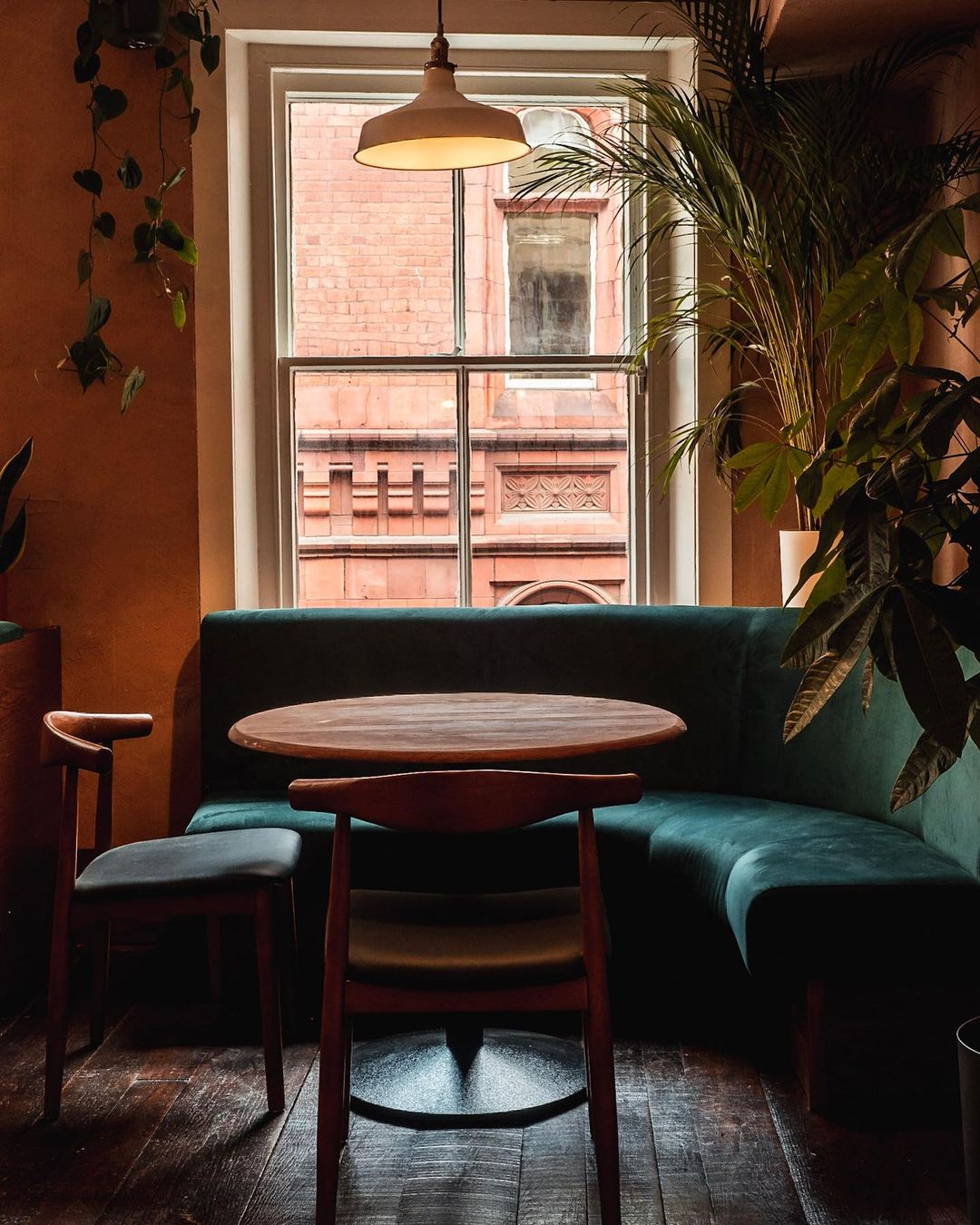 The menu will be delivered by Alex Shaw, the mastermind behind Volta, winning both Chef of the Year at Manchester Food and Drink Festival awards (MFDF) and Restaurant of the Year at the City Life awards. He then moved on to win Good Pub of the Year (MFDF) whilst Group Chef at the Eagle and Child in Ramsbottom.