Pumpkin Carving, New BABS and 2 Hours of Bottomless Booze this Halloween at BAB

They're celebrating Halloween with new BABS, booze and pumpkin carving... 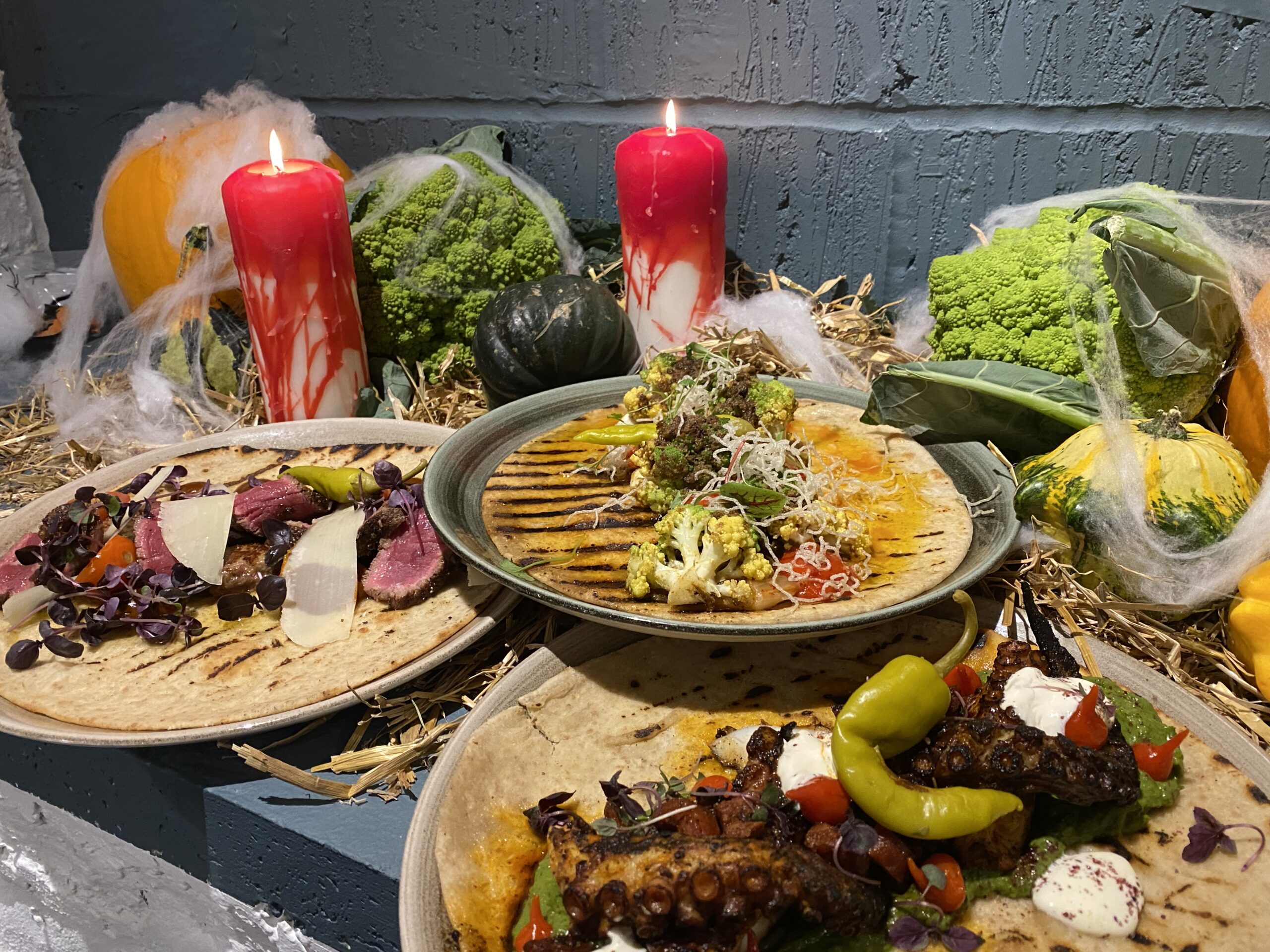 It took me a while to come up with the title you see above. In trying to digest and relay the Halloween plans of BAB in the Northern Quarter – there’s almost TOO MUCH going on!

It could have been easy for me to just pick the things which I find most important and interesting – in other words, food and booze, but I would have missed out one of the biggest things they’re up to – PUMPKIN CARVING. Let’s start from the beginning shall we…

So, on Thursday 29th October and Saturday 31st October, BAB will be hosting a special Halloween event, one where you can take part in some pumpkin carving, try one of their 3 brand-new Halloween themed kebabs and enjoy plenty of booze. 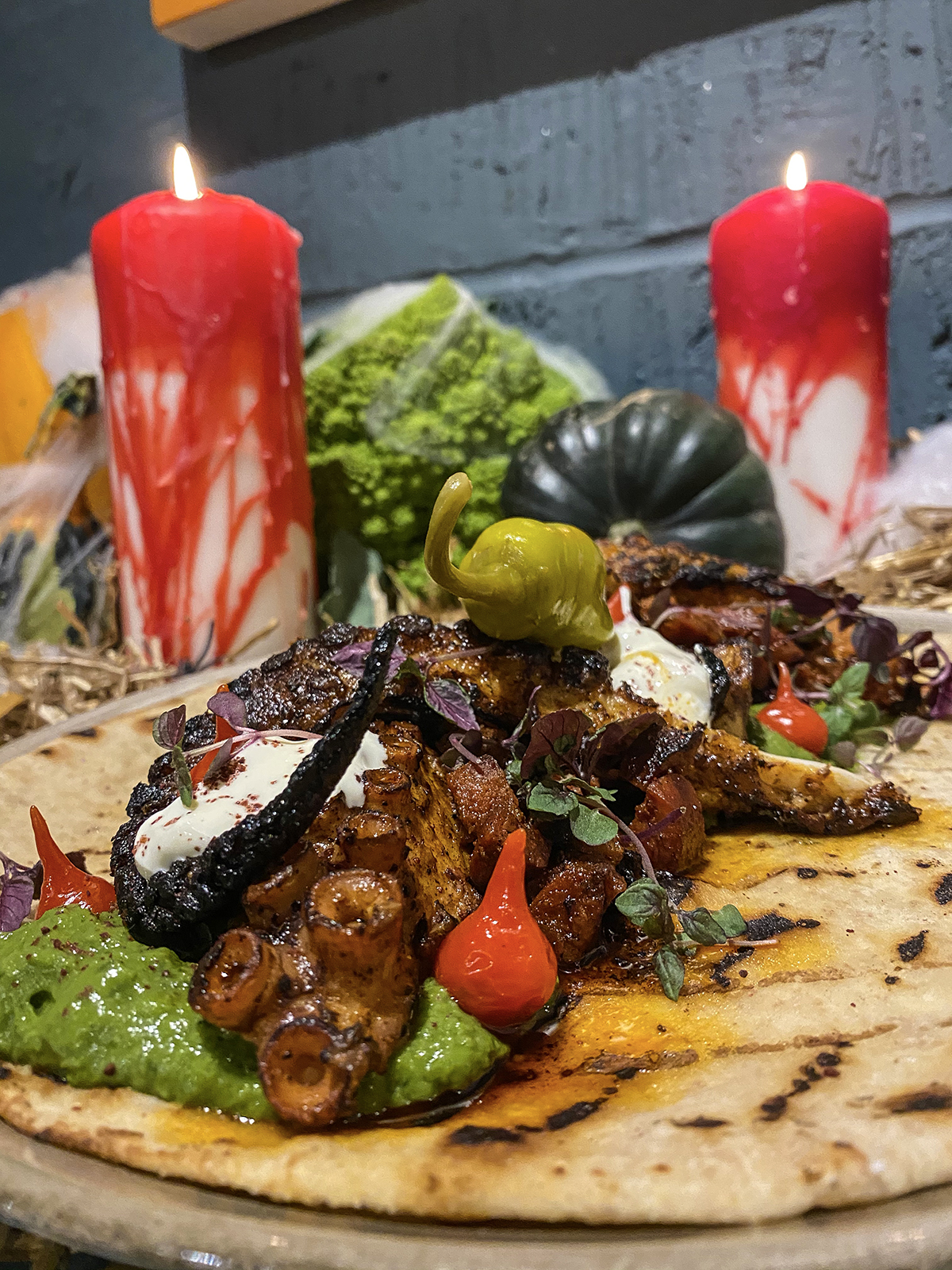 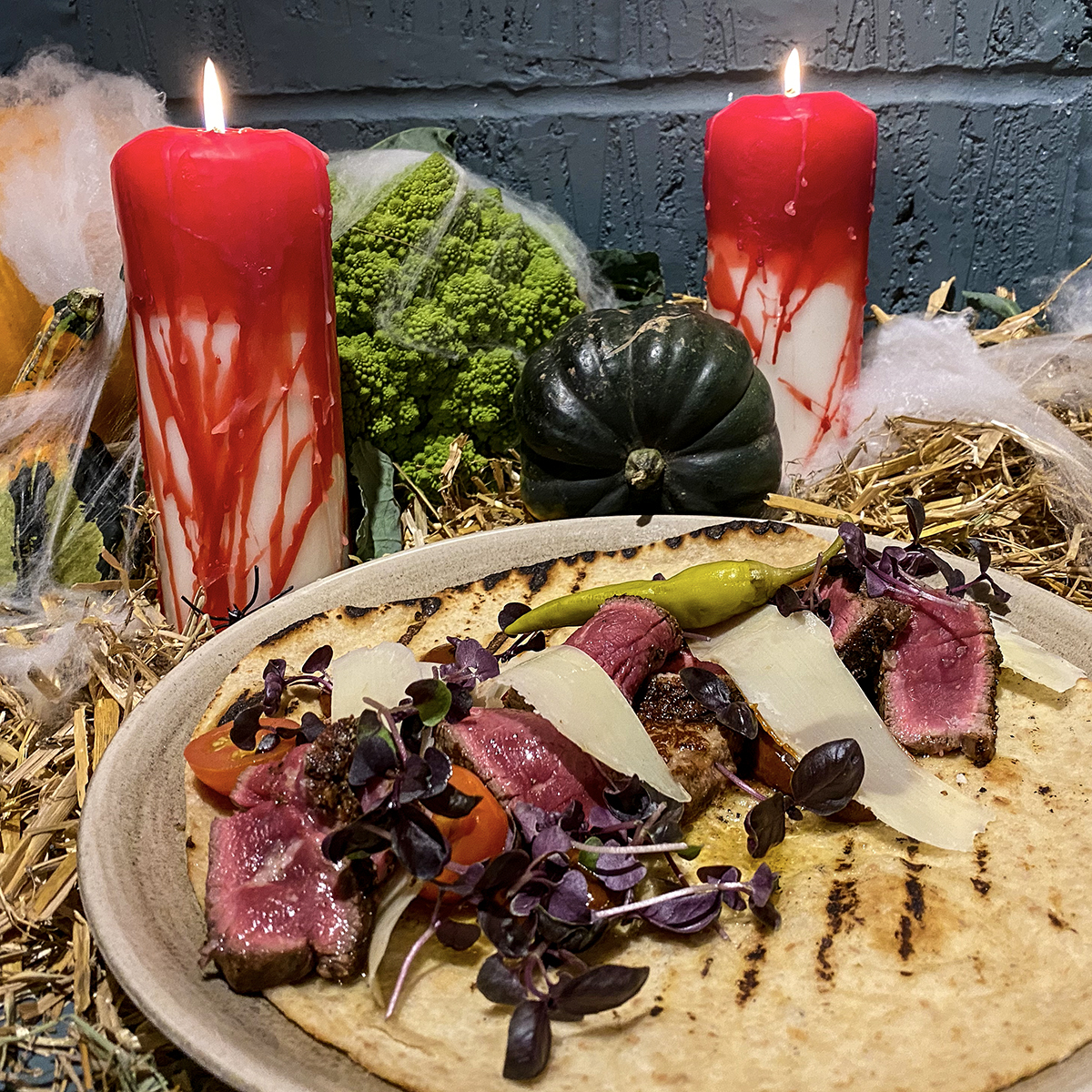 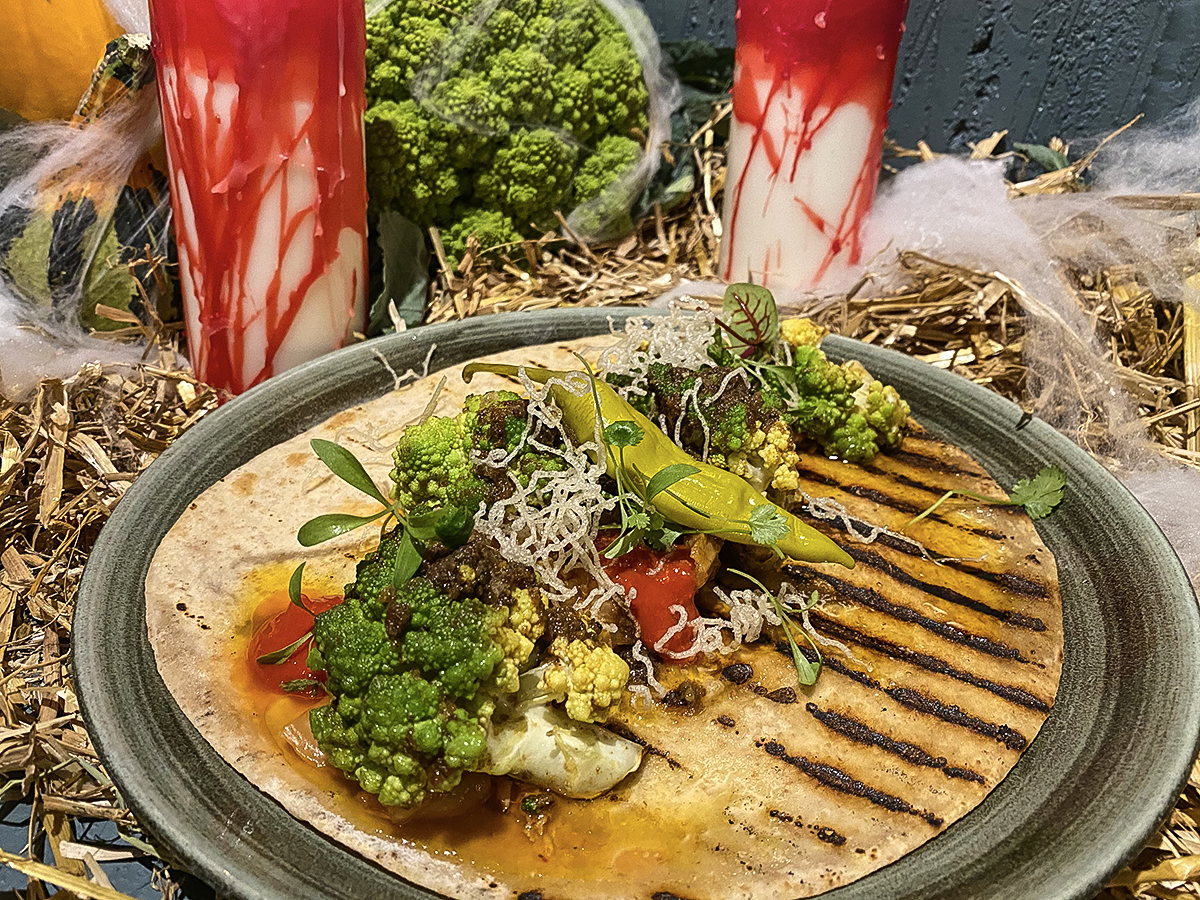 So this Halloween – there’s no point just sitting inside and waiting to get annoyed by those stupid trick or treaters. Get out, get some kebabs down you, tuck into bottomless booze for two hours and have a bloody good time in the NQ. You know it makes sense.