Pop into my mam's butty shop in Royton in Oldham and you'll see something odd on the wall...

Anyone from Oldham (or Rochdale) will instantly be thinking; “Oof – I’ll get one of those. With shit loads of chips and gravy.”

Anyone else not from these places will instantly be thinking; “WTF is a Rag Pudding?!”

Well, let me regale you with a story about Oldham’s very own culinary speciality. One which involves poems, butcher’s cut offs, cotton and, with this being a cold town in the North – lots and lots of gravy.

I think the first thing to do should be to show you a picture of a Rag Pudding – just so you know what I’m talking about throughout this article. I must warn you first though – it’s not exactly a looker… 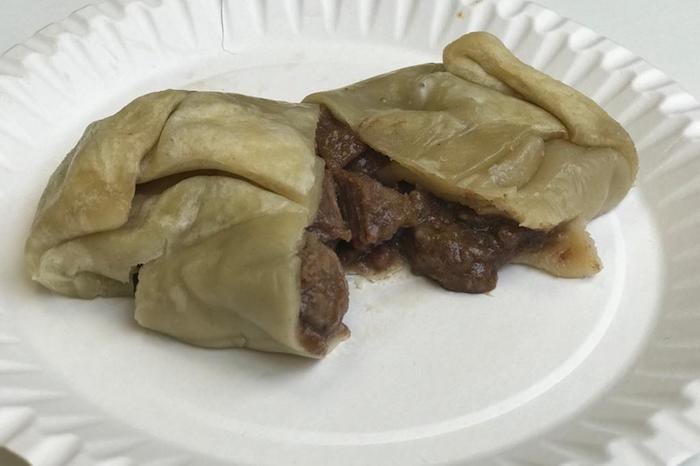 Almost the exact opposite of all the Instagrammable food you see nowadays, the Rag Pudding looks like a blob of beige gunk – almost as if someone found some old mash under the sofa, sat on it for a few days and then plonked it on you plate and said; “Eat up!”

Hidden within it’s rather unattractive exterior though is one of the greatest foods you’ll ever eat, a truly fantastic pie and one of the best comfort foods known to man. Pair this bad boy with some chips, some veg and some gravy and you’ll be in true tea heaven. 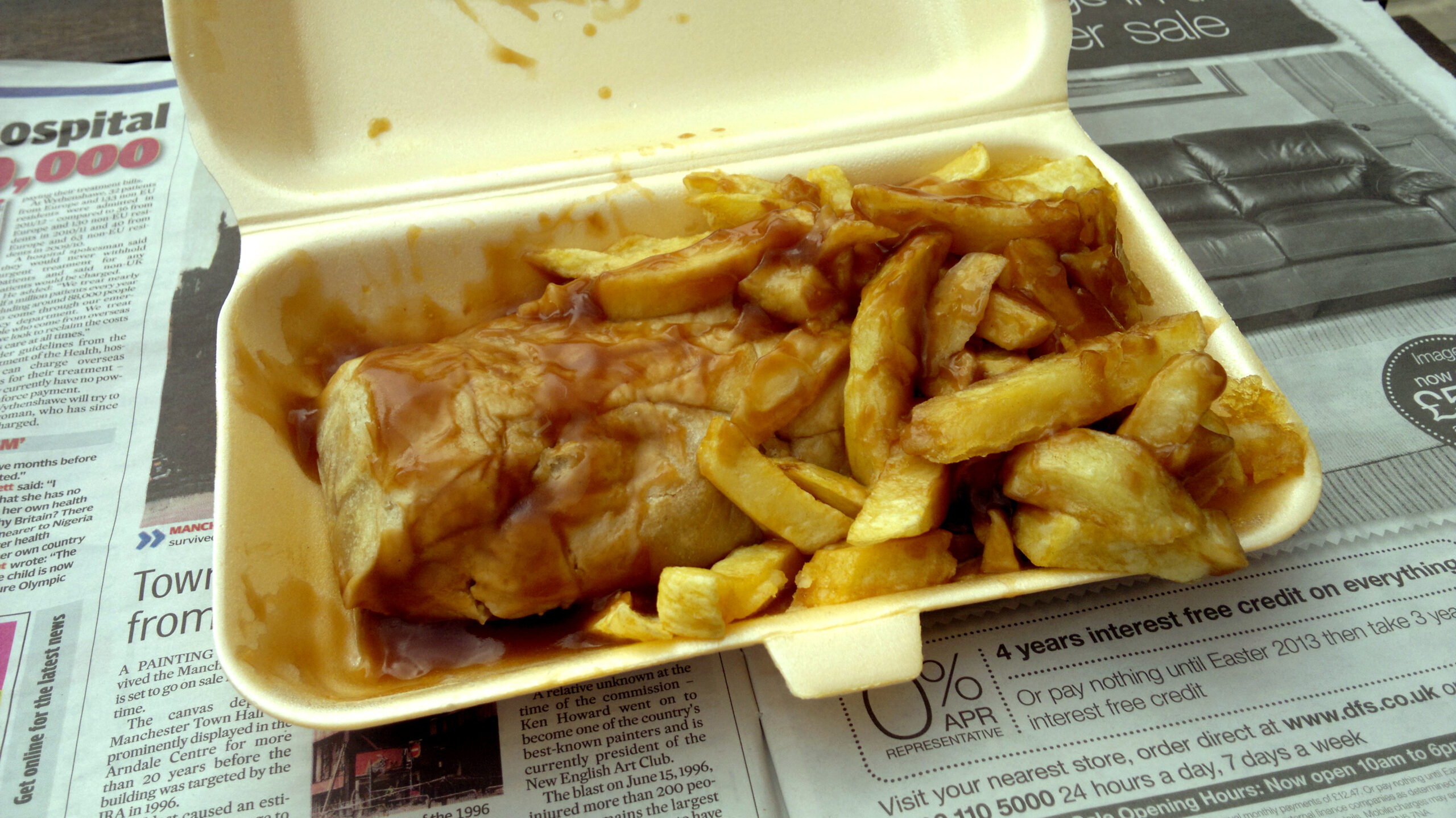 The pudding consists of a mixture of minced meat and onions, wrapped in a suet pastry anf then cooked in a cheesecloth or cotton muslin – or “rag” as people in Oldham tend to call it.

So where did it come from? And more importantly – why haven’t you ever heard about it?

Certainly the only food that Oldham has been or ever will be associated with, the Rag Pudding is often credited with being invented all the way back in the 19th Century – but don’t let Wikipedia lie to you any more – this stodgy bastard goes back a lot longer than that. 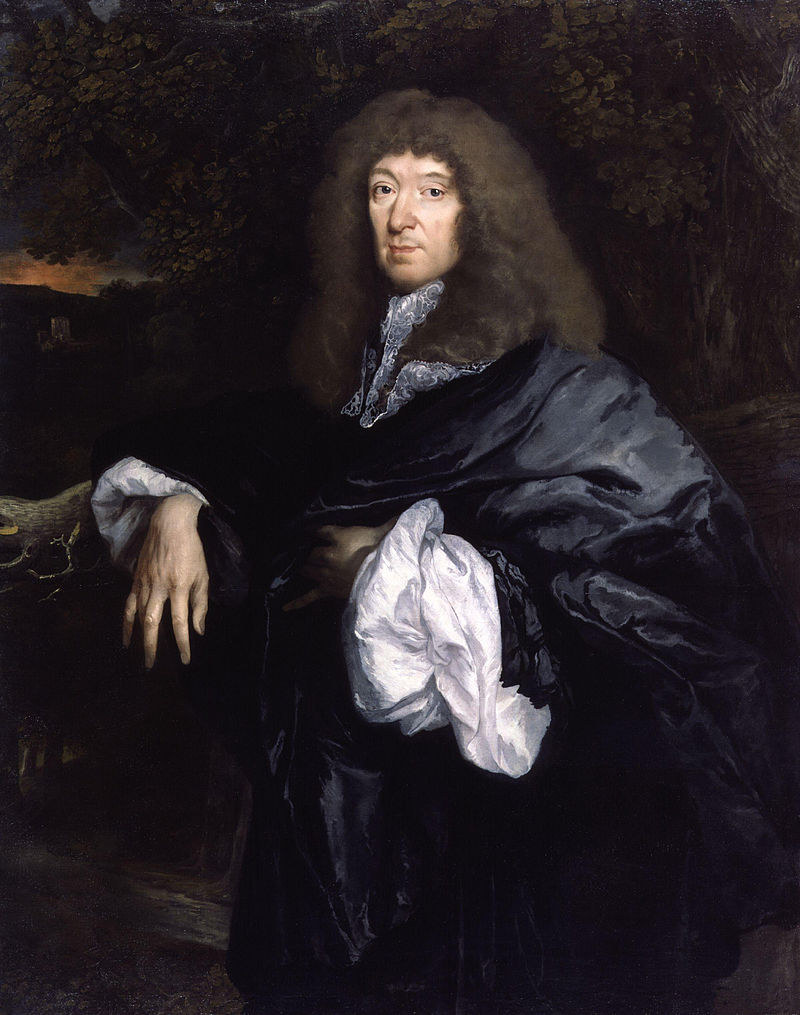 There’s a poem by Samuel Butler (pictured above), a rather long one published in 1662 after the English Civil War. In it he mocks the losing Puritans with a series of damning ditties, including the following passage…

The high-shoe lords of Cromwell’s making
Were not for dainties, wasting, baking;
The chiefest food they found most good in
Was rusty bacon and rag pudding

So there it is. Rag Pudding getting a mention in a poem written almost 200 years before the delicacy was thought to have been invented.

Although Butler was never of thought to have ever ventured anywhere near Oldham during his life, which at that time probably consisted of an inn, a stable and a few drunken louts and not much else, it shows that the idea of a ‘rag’ pudding has been around for a long, long time.

The most likely explanation for this is the fact that the Rag Pudding pre-dates pretty much all modern pies amongst the poor – largely because it is simply boiled in a cloth instead of cooked in an oven. The pie itself is also very simple to make, consisting of suet (which you can pick up from the butcher as a by-product for a pittance), meat and onions. Simple yet mega. 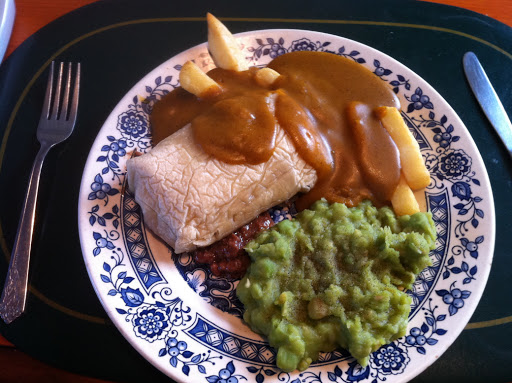 Suet itself goes all the way back to the 1400s – being used to enhance dishes and to make pastry across Britain. It’s high melting point ensures that you can make a soft pastry that no other fat alternative can provide – and it quickly became the perfect accompaniment to many a pie filling.

So you heard it here first – Rag Pudding is A LOT older than you’d think, and it seems like the delicacy was likely rather common throughout Britain amongst the majority poor, before being wholeheartedly adopted and then championed by the people of Oldham. 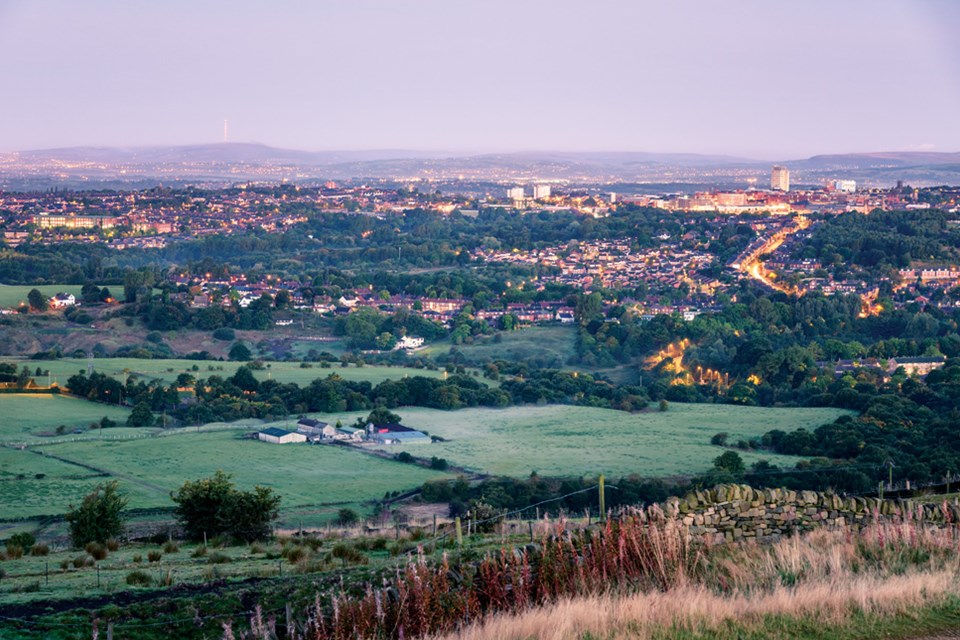 One of the key reasons for this is likely the fact that, as a major centre for cotton production in the world, muslin for cooking the rag pudding was in abundance – further significantly reducing the cost of making them. An industrious little lad with a flat cap and 3 fingers on each hand could nick a bit of cotton for his mum to make Rag Puddings on a Friday and nobody would be the wiser.

Since the 19th Century the Rag Pudding has become synonymous with Oldham and neighbouring Rochdale, and it’s between these two towns where the centre of Rag Pudding production in the world has sprouted up. 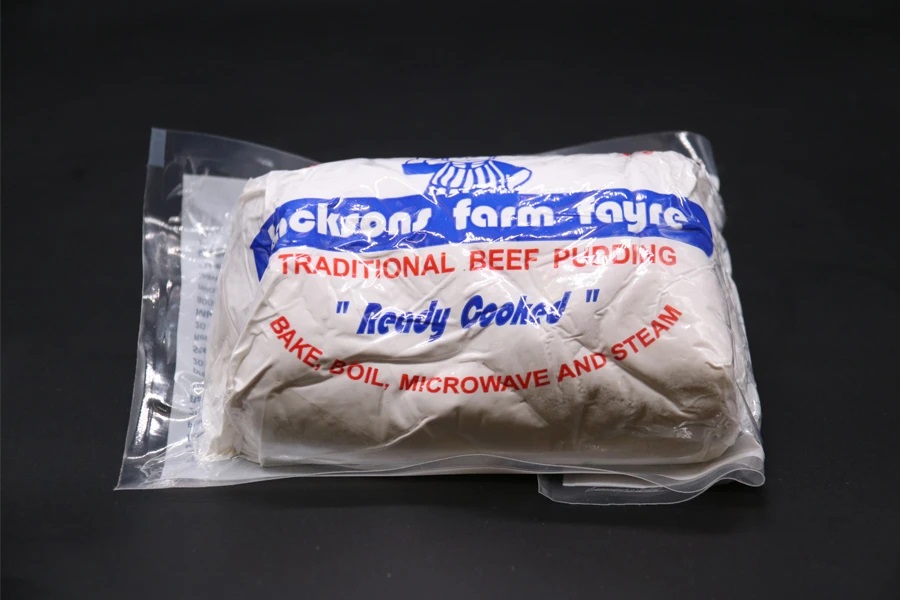 Made today using only the best cuts of beefsteak, Jackson’s are pretty much the ONLY name in the Rag Pudding world, and if you’re sat here right now eating one – 9 times out of 10 it’s from their factory in Milnrow.

Gone are the days when the pud’ is cooked in cloth – instead Jackson’s have created a “hi-tech material” for you to cook them in – which I think is just a bit of plastic – I’m not entirely sure. 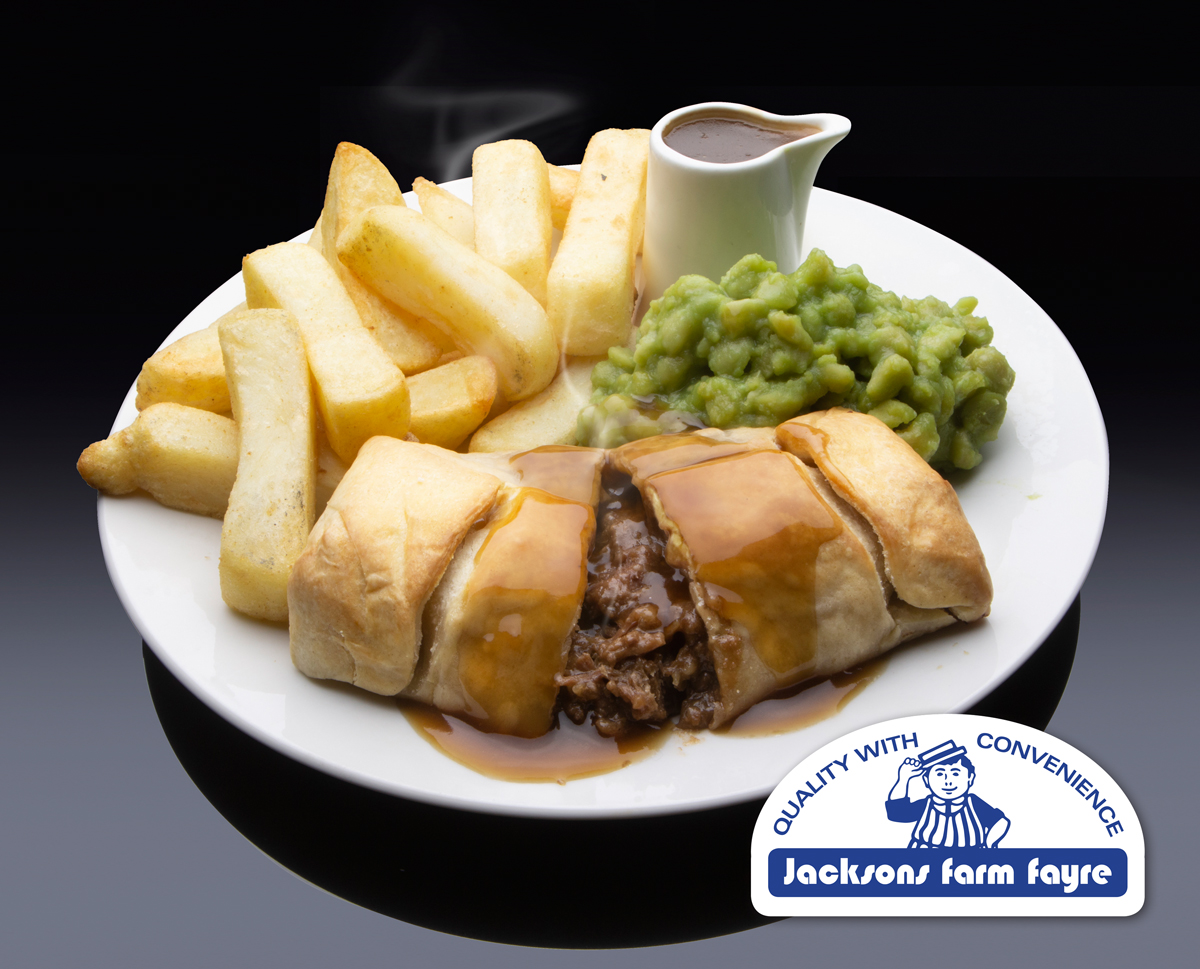 They still churn out 15,000 Rag Puddings A WEEK here, most of which will stay in the local area, with many probably devoured in my mam’s butty shop on a wet and windy Tuesday afternoon.

I’m always on the look out in Manchester for Rag Pudding on a menu, but it’s VERY rare to find it – even in a chippy. If you want to try one, the best thing to do would be to take the Metrolink to Oldham Mumps, type ‘chippy’ into Google Maps and head to the nearest one.

It’ll probably be Levers Fish & Chip Shop in the town centre – supposed home to Fish & Chips and a cracking place to get your hands on this odd looking, but delicious local delicacy.