You heard it here first - this Spanish speciality is gonna be BIG! 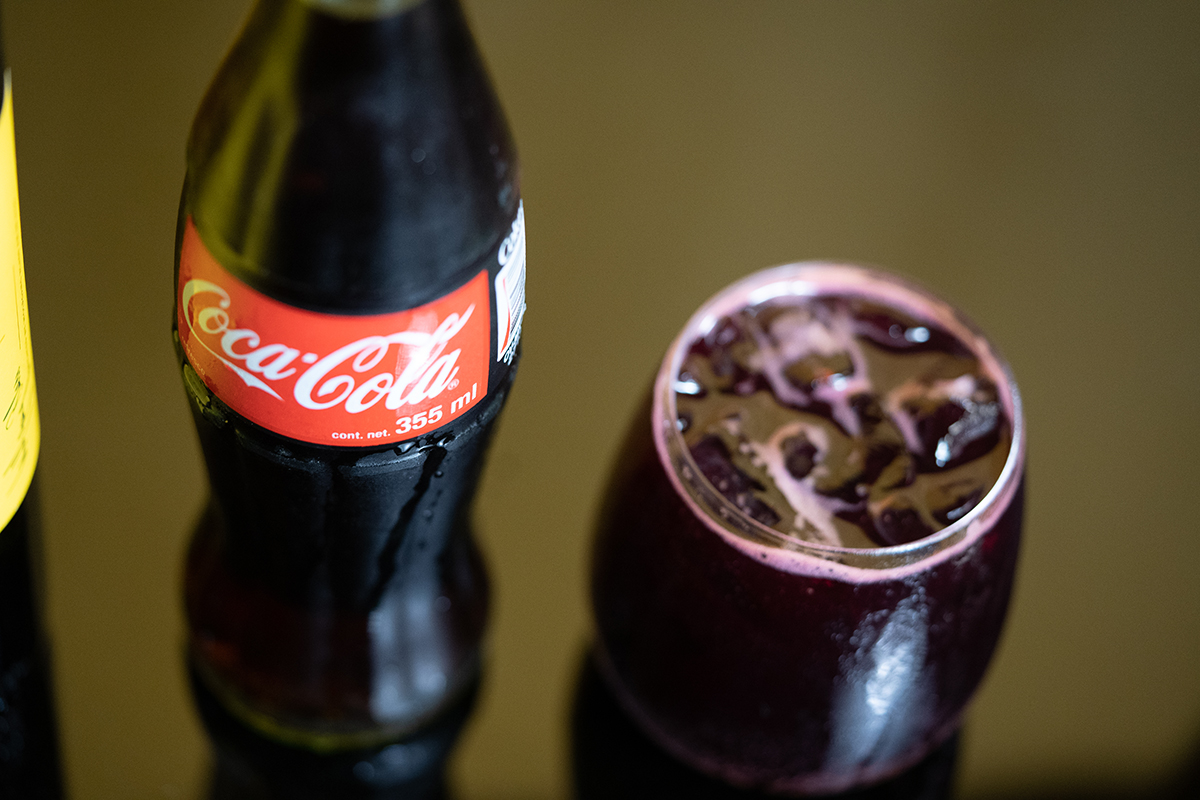 Last year, before all of this nonsense, we successfully predicted the ‘Drink of the Summer’ as The Gooch – a delectable cocktail of gin and a tin of Hooch and it must be said – the people of Manchester loved it.

Well, this year we’ve uncovered the drink that everyone will be drinking over the next few months as we head into Autumn and Winter – and it’s something that might surprise you (if you’ve never had it).

The drink is Red Wine and Coca Cola – known by any Spanish speakers as a Kalimotxo (pronounced calimocho) and it’s a drink that’s existed over there since the 20’s when workers in the Old Port of Algorta in the Basque region would add cola to mask the taste of shite wine. 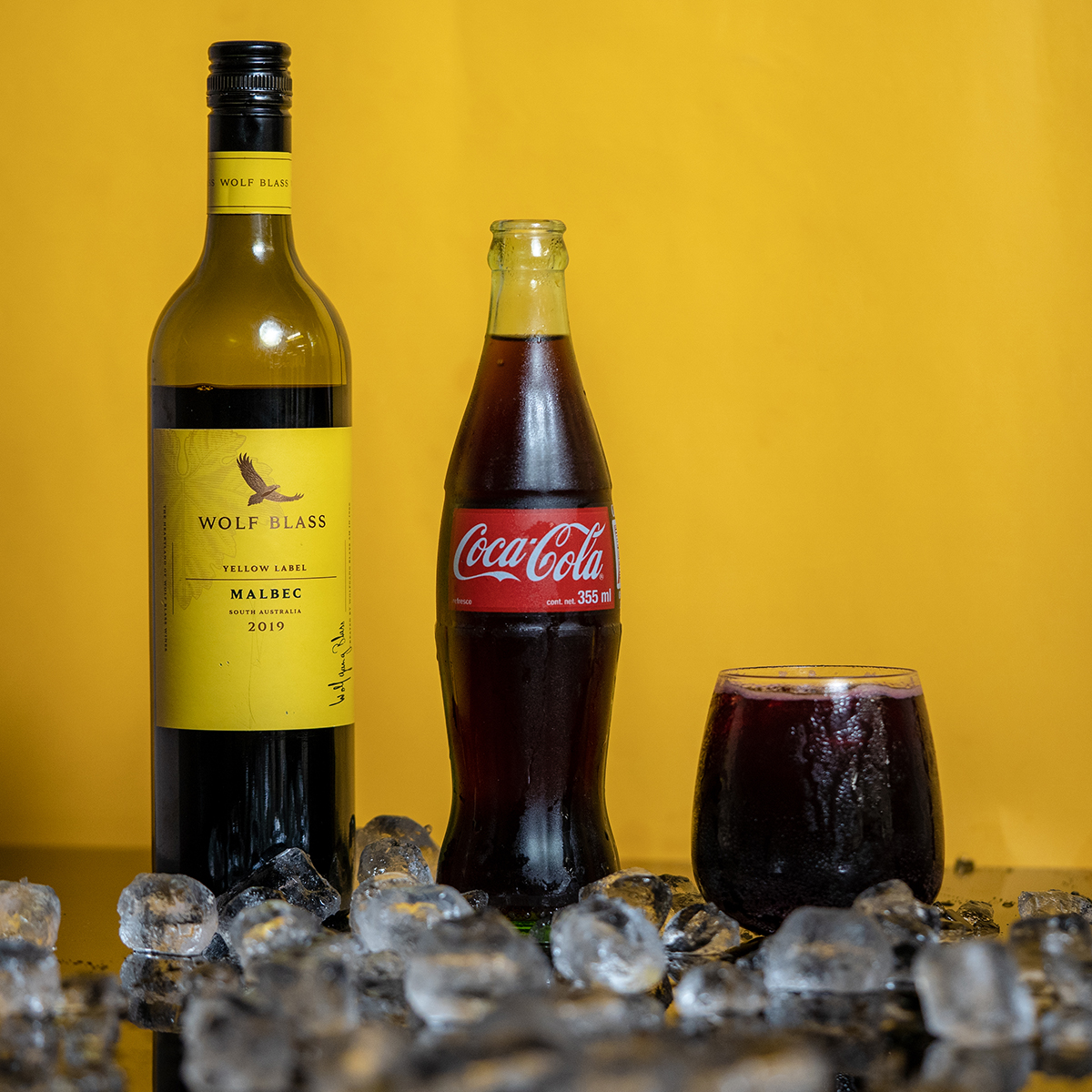 By the time Coca Cola officially entered the country in the 50’s, the drink had become known as the Cuba Libre del Pobre or Cuba Libre of the Poor. The name itself wasn’t coined until 1972, when, during the St. Nicholas festival at the Old Port of Algorta, 2,000 litres of red wine was bought but was found to taste absolutely disgusting.

In a bid to sell the bad wine, the organisers tried to cover its taste with Coca Cola – and surprise surprise – it was a massive success. They decided to name the drink after the two friends of the group known as ‘’Kalimero’’ and ‘’Motxo’’.  The Kalimotxo was born. 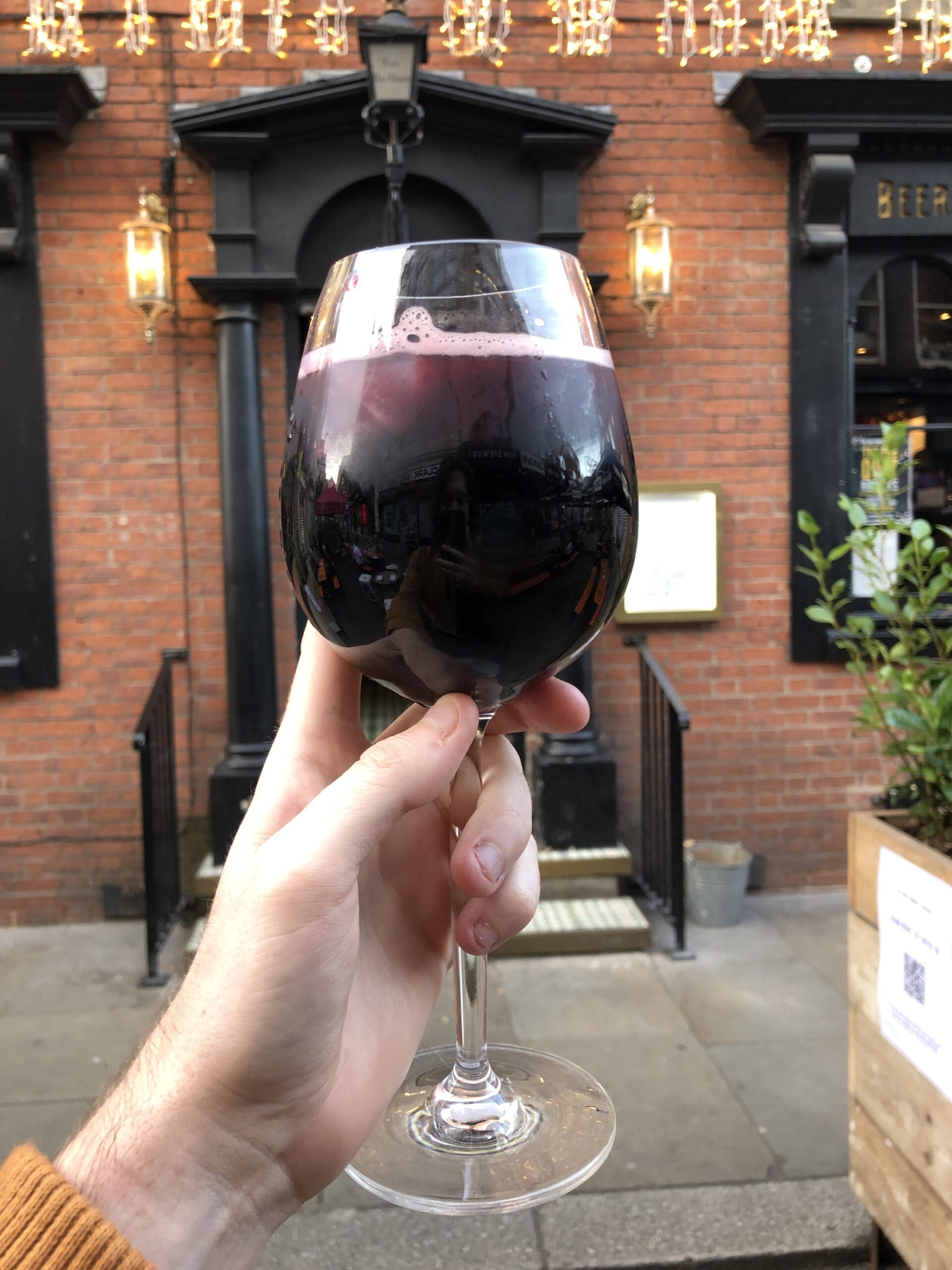 The drink is remembered fondly by most Spanish people as something that they drunk while growing up, sort of the same as we remember a 2 litre bottle of Frosty Jacks or a Smirnoff Ice.

The Kalimotxo is a much better and more nuanced drink than that though, as in 2020 you should enjoy using a much better red wine than was traditionally used in the past. A way of masking the taste of bad wine, today the cola can just as easily compliment a great wine, and proves to be refreshing and delicious at the same time.

Some purists may complain that you’re ruining a good wine with Coca Cola, but once you’ve given the Kalimotxo a try – you’ll understand its charms and its place in your drinking arsenal. 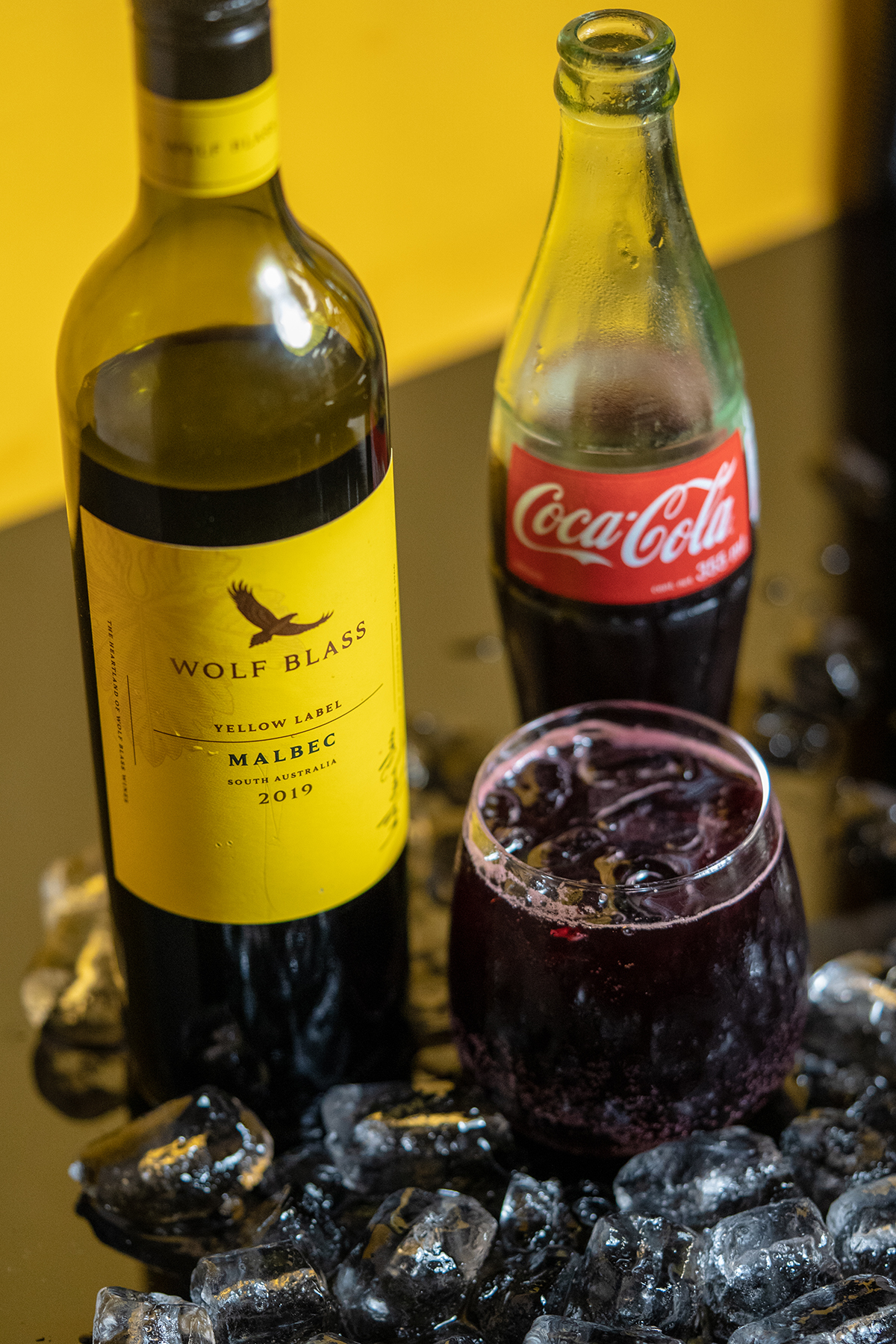 Not to mention the fact that it’s also endlessly customisable, where you could use Diet Coke if you’re watching your figure or even move onto these new ‘artisan’ cokes such as Fritz, Fentimans or my personal favourite – Ubuntu – which you can buy from one of the Universities and is absolutely sublime alongside a glass of house red.

Where can you buy it in Manchester then? Well, my two favourite places to tuck into a Kalimotxo are The Bay Horse Tavern in the Northern Quarter and the excellent La Bandera just off Deansgate.

So, go out, order a Kalimotxo and enjoy the drink of 2020. When everyone is drinking them you can be safe in the knowledge that you were there first. Well, first after the whole of Spain.

The Top 5 Eggs Benedict in Manchester