Debbie Hall-Evans, winner of Channel 4 show The Taste has created an exclusive burger based on her winning ‘ taste’ . For charity, the Bang Thaidy Burger goes on sale at Solita for two weeks, from tomorrow.

A regular diner at SoLITa, Debbie, from Horwich, had no formal training before taking part in the hit TV show, but under her mentor French Chef Ludo Lefebvre she wowed his fellow judges Nigella Lawson and Anthony Bourdain and went on to beat professionals and home cooks alike to scoop the title.
Debbie says her inspiration for the SoLIta burger came from her winning dish in episode 4 of the show:

“I’m ecstatic about this collaboration with SoLIta; I eat here with my family all the time, now I’m the first person to be invited to design a burger for them. I wanted to try something different, using Thai flavours. I’ve used much of the recipe from my Nam Jim Chicken dish which was a winner on the show. I think it’s the first burger with a noodle topping, it really works! I hope people will come and enjoy it, at the same time you’ll be doing good work for a charity close to my heart.”

Debbie’s feet have barely touched the ground since winning the show earlier this month. After launching the charity burger, Debbie, a mum of three, is set to spend time in the kitchens of five Michelin starred restaurants before heading to New York and LA to launch pop up restaurants with the winner of The Taste USA. Looking to the future, Debbie says she still has one eye firmly on Manchester:

“Manchester has an incredible food scene, it’s exciting and people are up for trying new things like our Bang Thaidy Burger. I have an ambition to open a restaurant in the North West and I don’t think there’s anywhere better than Manchester.”

The Bang Thaidy Burger will be on sale for two weeks at SoLIta, Turner Street, Manchester. 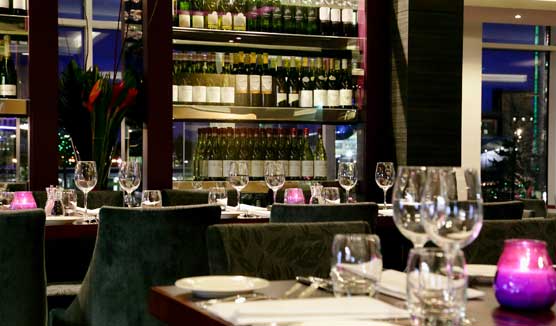 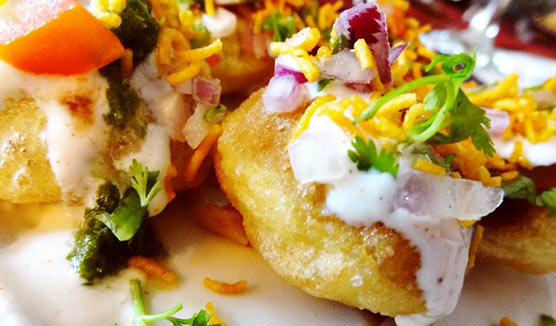 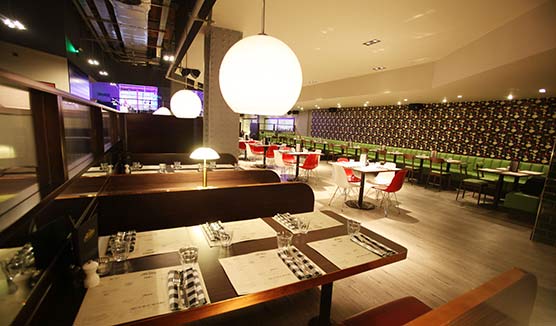