Byron Hamburgers (from the horses mouth)

I mentioned a few weeks ago that Byron is planning to bring ‘proper hamburgers’ to Manchester when it opens its doors for the first time this June. Well here’s the story from the horses mouth (pun intended obviously, wonder if they will do horse burger, probably not, nevermind anyway.)

Situated at the junction of Deansgate and John Dalton Street, the new restaurant will serve diners with hamburgers made the way they should be – with good beef sourced from Scottish farms and minced freshly each morning, cooked pink – and placed in a soft, squishy bun with a pickle on the side.

Customers can supplement their order with an array of side dishes and salads, including courgette fries, macaroni cheese, Caesar salad and tortilla chips. A selection of desserts, including Eton mess, rocky road, chocolate brownie or caramel and honeycomb sundae, round-off the menu.

Alongside these, there is a strong craft beer list which includes Camden Hell’s Lager and Brooklyn Lager, alongside Byron’s own Pale Ale – created exclusively by the Camden Town Brewery. Byron plans to regularly update its list of craft beers which are available alongside a five-strong list of Kentucky bourbons.

Specialising in ‘proper hamburgers’, Byron was founded by Tom Byng in 2007, with the first Byron opening on Kensington High Street that year.

During a four-year stint in America, Tom ate enough hamburgers to sink the Titanic. His favourite diner was the Silver Top in downtown Providence, Rhode Island. The hamburgers were simple, tasty things – a bit messy, but made with good quality meat and only the classic adornments: some lettuce, tomato, red onion, and maybe a slice of cheese or bacon. Back in London, Tom realized that there weren’t any restaurants offering hamburgers like those at the Silver Top. And so the idea for Byron was born: to do one thing, and do it properly. Byron have a few restaurants now but their vision remains the same: to keep serving proper hamburgers the way they should be. 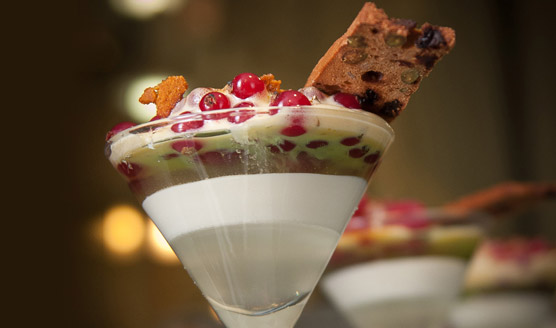 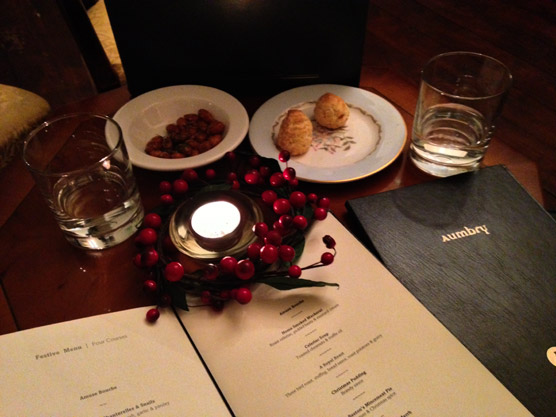