Manchester restaurant El Gato Negro has received further acclaim as it was crowned Newcomer of the Year at this year’s Manchester Food and Drink Festival Awards held at The Palace Hotel’s newly redeveloped Ballroom.

The prestigious Manchester Food and Drink Awards are the longest standing and most hotly contested regional awards and this year saw a fiercely competitive line up of the city’s best independents. Vying for top spot in the Newcomer of the Year category was Albert’s Schloss and Evelyn’s, but El Gato Negro pipped them to the post collecting the accolade.

The judging panel is comprised of some of the region’s most credible and celebrated food and drink writers, critics and experts, including Thom Hetherington and Matt White.

Emily Heward from the Manchester Evening News and member of the judging panel said of the awards: “It was a really tough category but I think El Gato Negro came head and shoulders above everyone else, offering the full package. It has class on every level and is a massive asset to Manchester.”

Speaking on the awards, Simon Shaw added: “This whirlwind year certainly shows no sign of slowing down and to receive the Newcomer of the Year award last night was really just the cherry on top.  It’s a fantastic achievement having only been open a short space of time.

“It’s incredible for me and for everyone who has worked so hard. We’ve opened with a bang for sure, but there is still a lot of hard work to do. As a restaurateur, you have to gain trust. If a customer trusts you in your knowledge, production, presentation and the ambience you set, that’s why they come back. We are seeing regular customers in a period of nine months, which is amazing.”

El Gato Negro has received critical acclaim since opening its doors in February. This year has seen the restaurant listed in the National Restaurant Awards Top 100 in the UK alongside Manchester House and The French, and was the only Manchester restaurant to receive a Michelin Bib Gourmand for 2017 – the special recognition was awarded to the restaurant for offering exceptionally good food, at moderate prices. 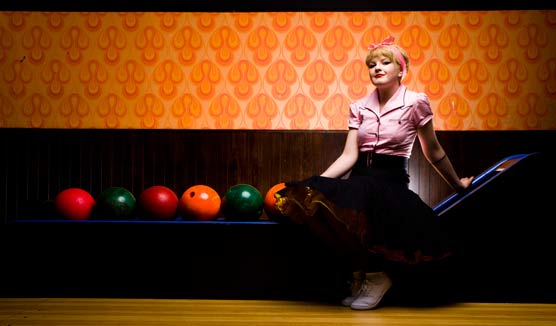