We're back in the bottomless brunch game now - fully invested and ready to go... 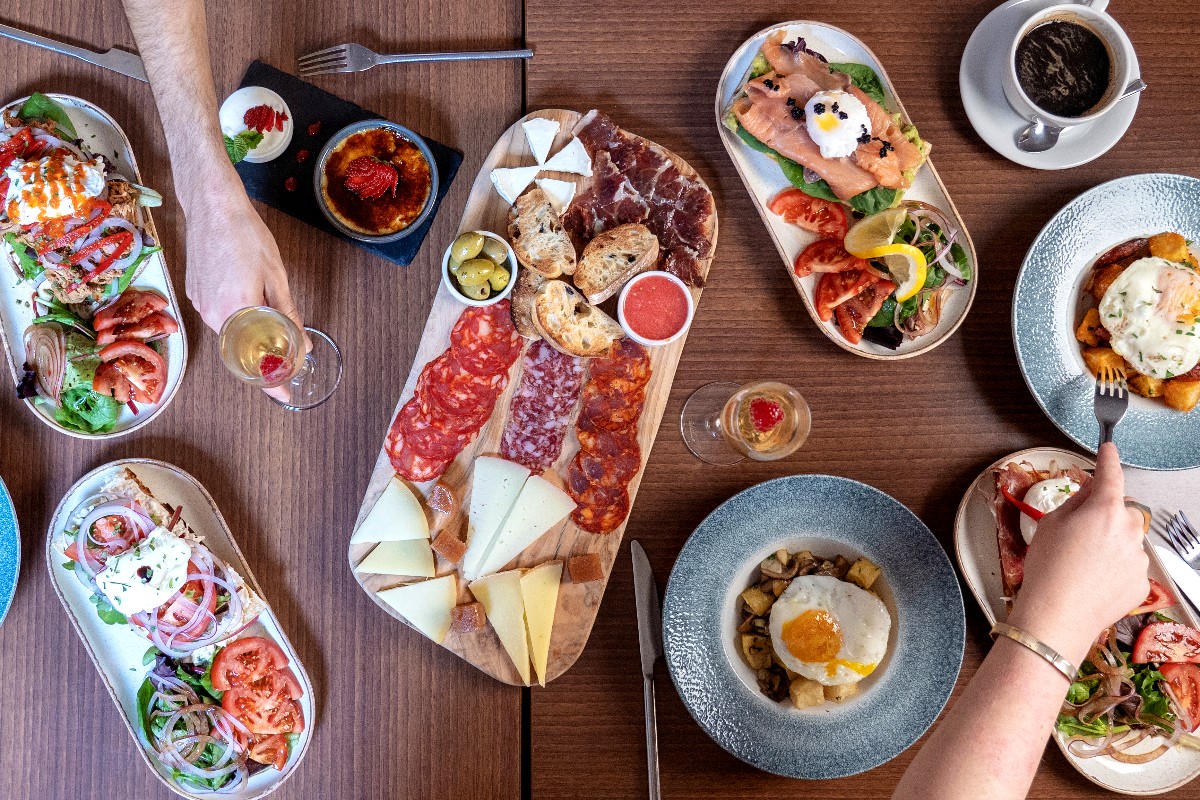 Around 6 weeks ago the thought of me sitting in a restaurant and tucking into a bottomless brunch seemed like such a stretch that it was almost unbelievable.

But there I was on Saturday morning, up to my ears in Cava and some of the most unique and authentic Spanish breakfast/brunch dishes I’ve ever had. I couldn’t have been happier!

It’s the little things that you miss, and when on lockdown, no matter how many bacon butties and bottles of Prosecco I consumed on a Saturday afternoon, it just wasn’t the same – Bottomless Brunch is truly an ‘event’ and something that you can’t just recreate at home. 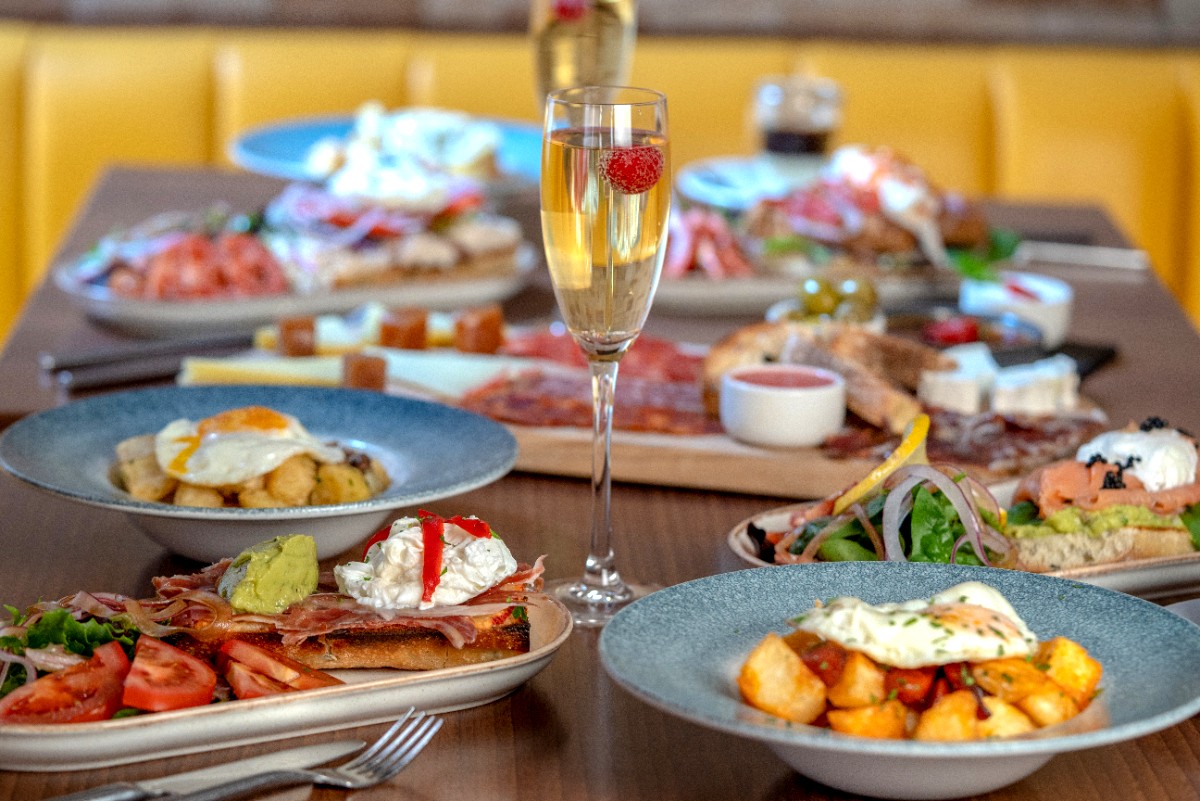 Luckily for all of us who have been craving one then, the city’s various establishments have started getting back into it – slowly (and safely) reintroducing their brunch offerings to an expectant and rampant weekend crowd.

And one such place is La Bandera – one of our favourite tapas restaurants and somewhere that typifies everything that Manchester’s Finest loves about this city. It’s family run, it’s fiercely independent and everyone that works there does so with such passion and drive that you’re guaranteed not just outstanding food, but also a bloody good time too. 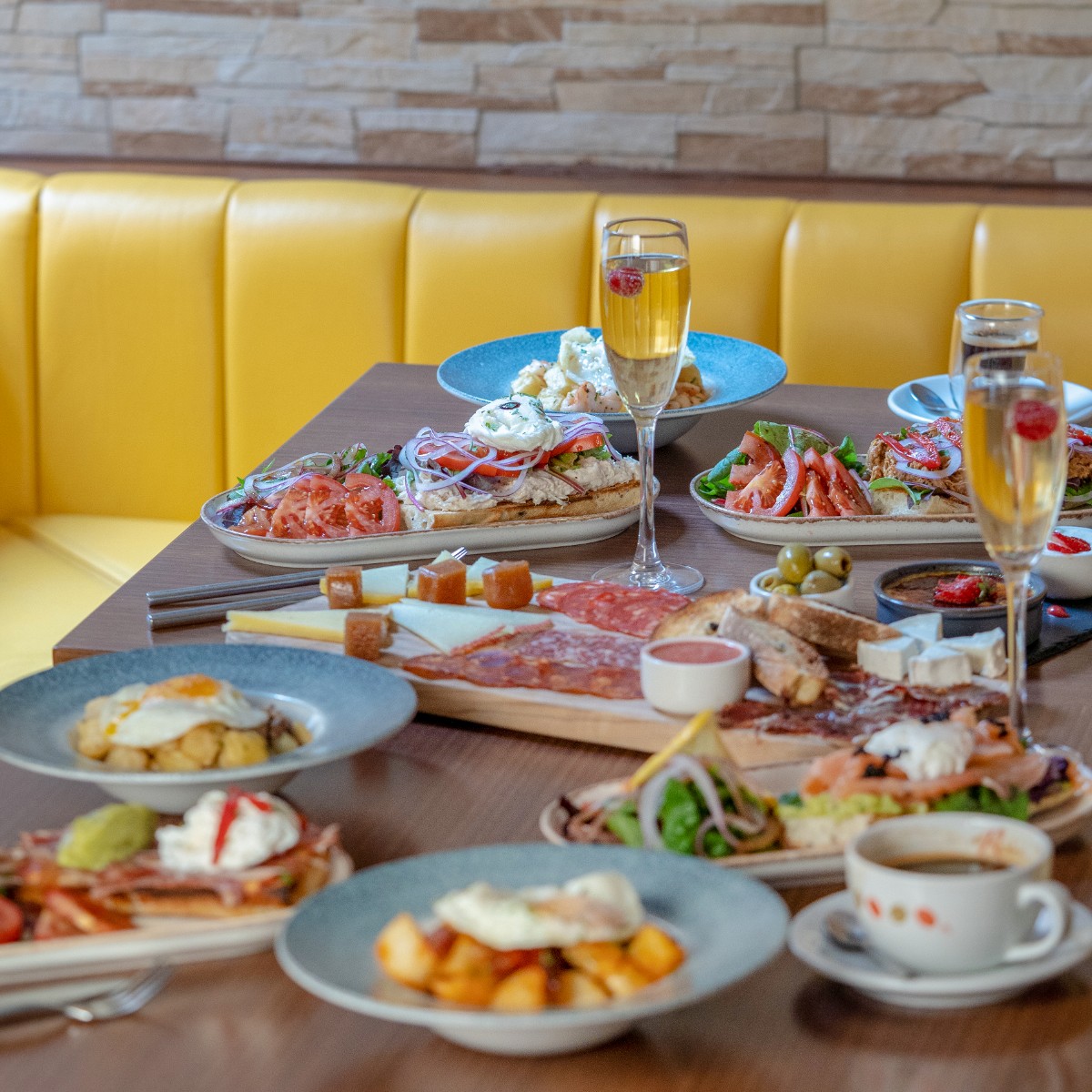 This weekend saw them launch their new Bottomless Brunch offering on the weekends, and they would be forgiven for just offering up a few tapas dishes that are already on the menu, throwing in some Cava and charging you 26 quid for it. Well, they’ve not done that at all.

The new Brunch menu is a collection of brand-new dishes that you’re unlikely to have seen much in Manchester, dishes that are typical in Spain and the Canary Islands and which have been expertly adapted and recreated for your tasting pleasure. 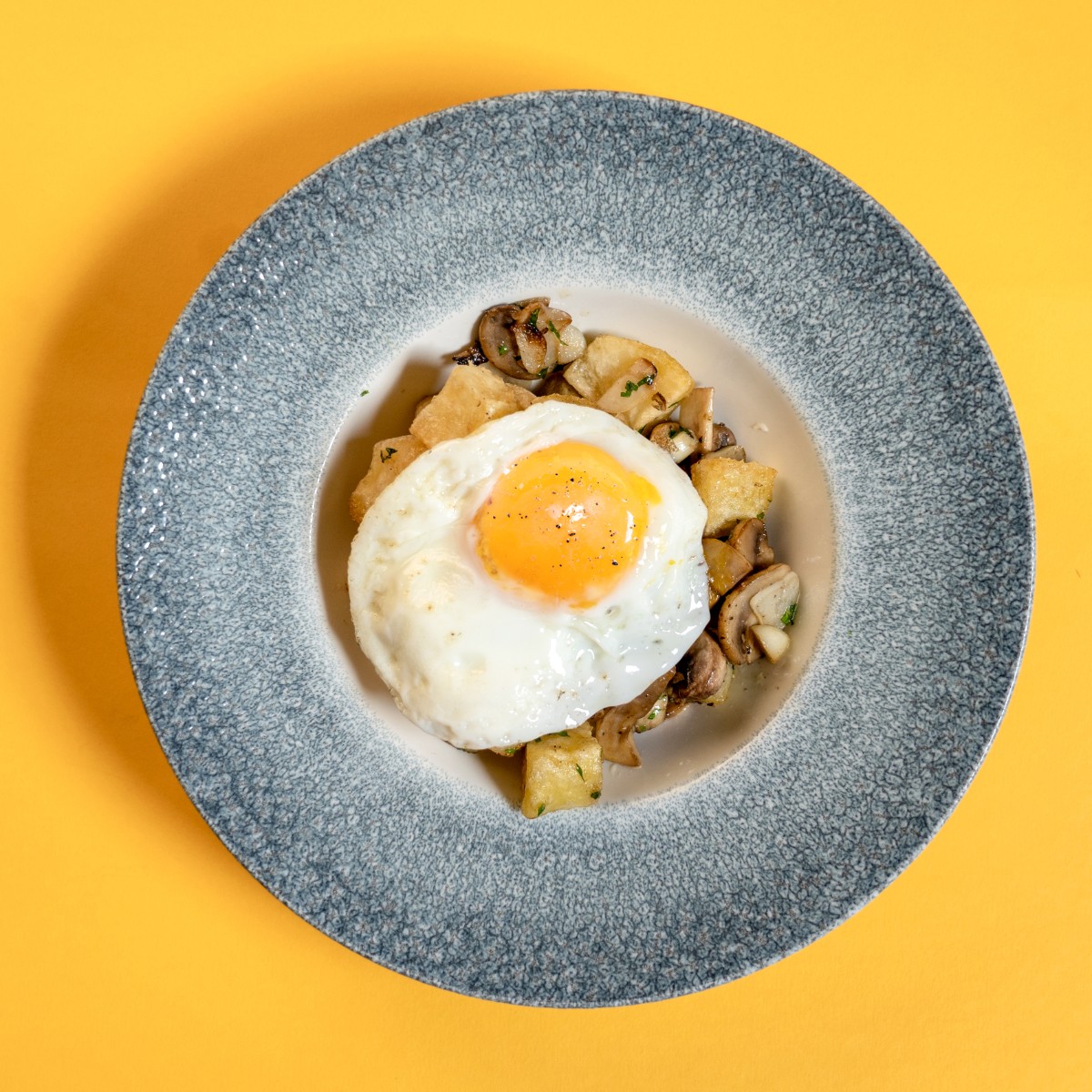 Sitting down in La Bandera, as is the norm now we looked at the menu on our phones, and I was delighted to see a very big favourite of mine on there – HUERVOS ROTOS.

If you’ve never had it before let me explain. It’s basically the Spanish version of Ham, Chips and Egg, that mid-week favourite of your dad’s, but that description isn’t really doing it much justice here. 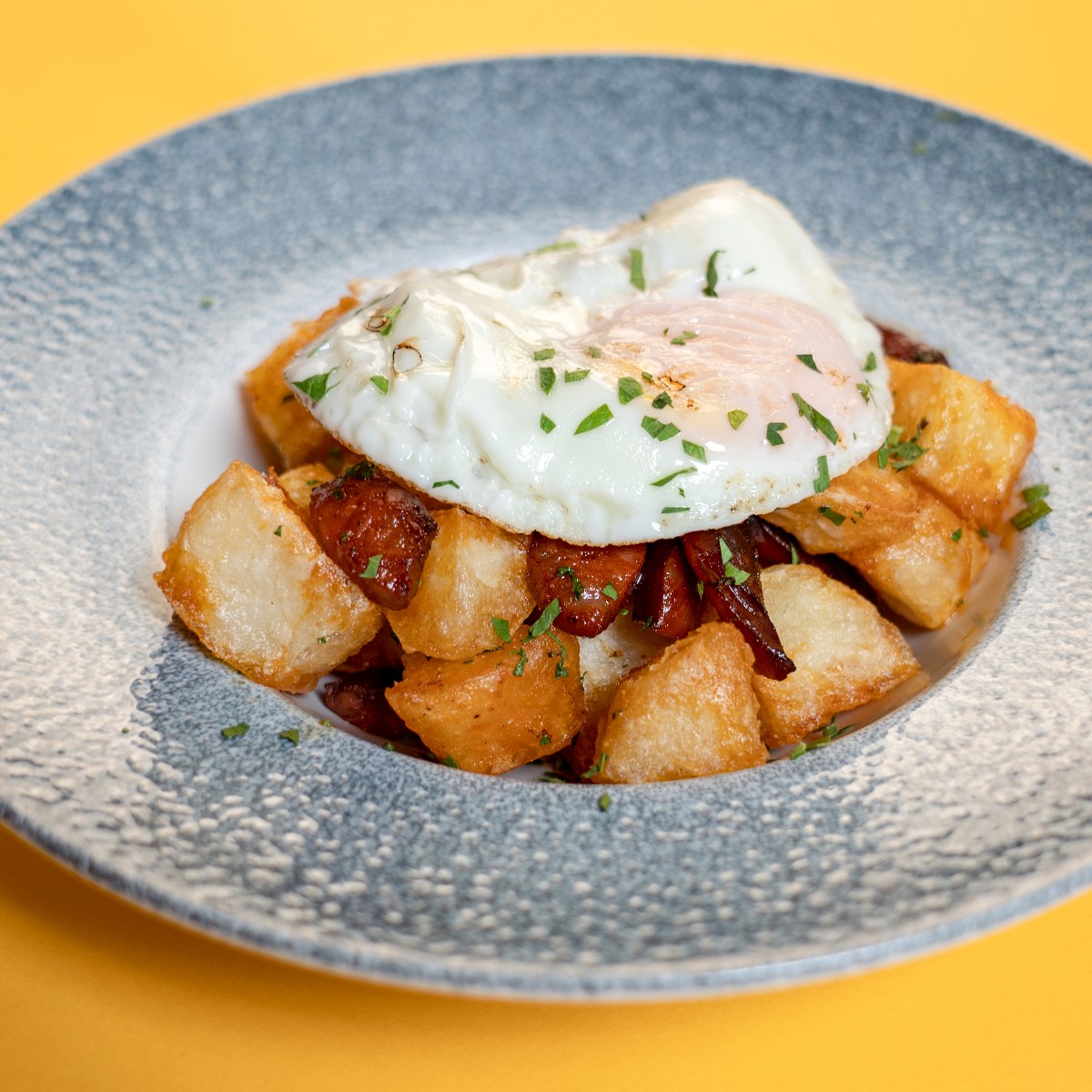 Replacing the Billy Bear ham of the 80’s is Spanish Jamón Ibérico, chorizo, king prawns or garlic mushrooms, and replacing the chips are those gorgeous little crispy fried ‘Patatas’ that you’d get with your ‘bravas’.

Finally the whole thing is topped off with a runny fried egg, the point being that you quickly ram your knife and fork in there and break the egg up and mix it all up together – leaving you with a creamy, yolky, meaty bowl of pure brunch heaven. You have to try it. 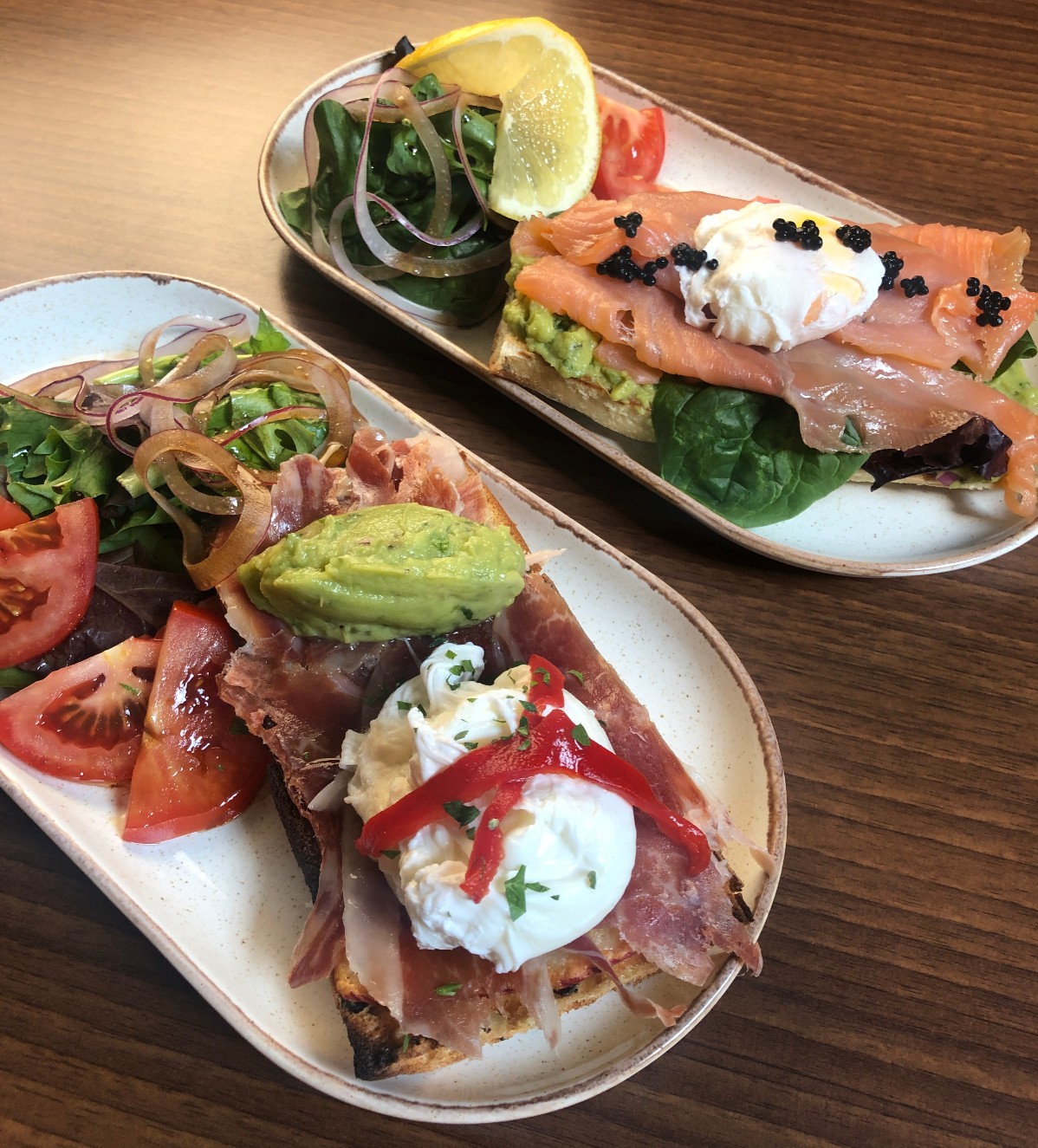 Also on the menu are TOSTAS – basically Spanish versions of the classic Italian bruchetta – but bigger and better. You’ll be served up a big slab of ciabatta topped with a variety of delights, from Smoked Salmon with cream cheese and truffle pearls, to Jamón Ibérico and Manchego cheese. 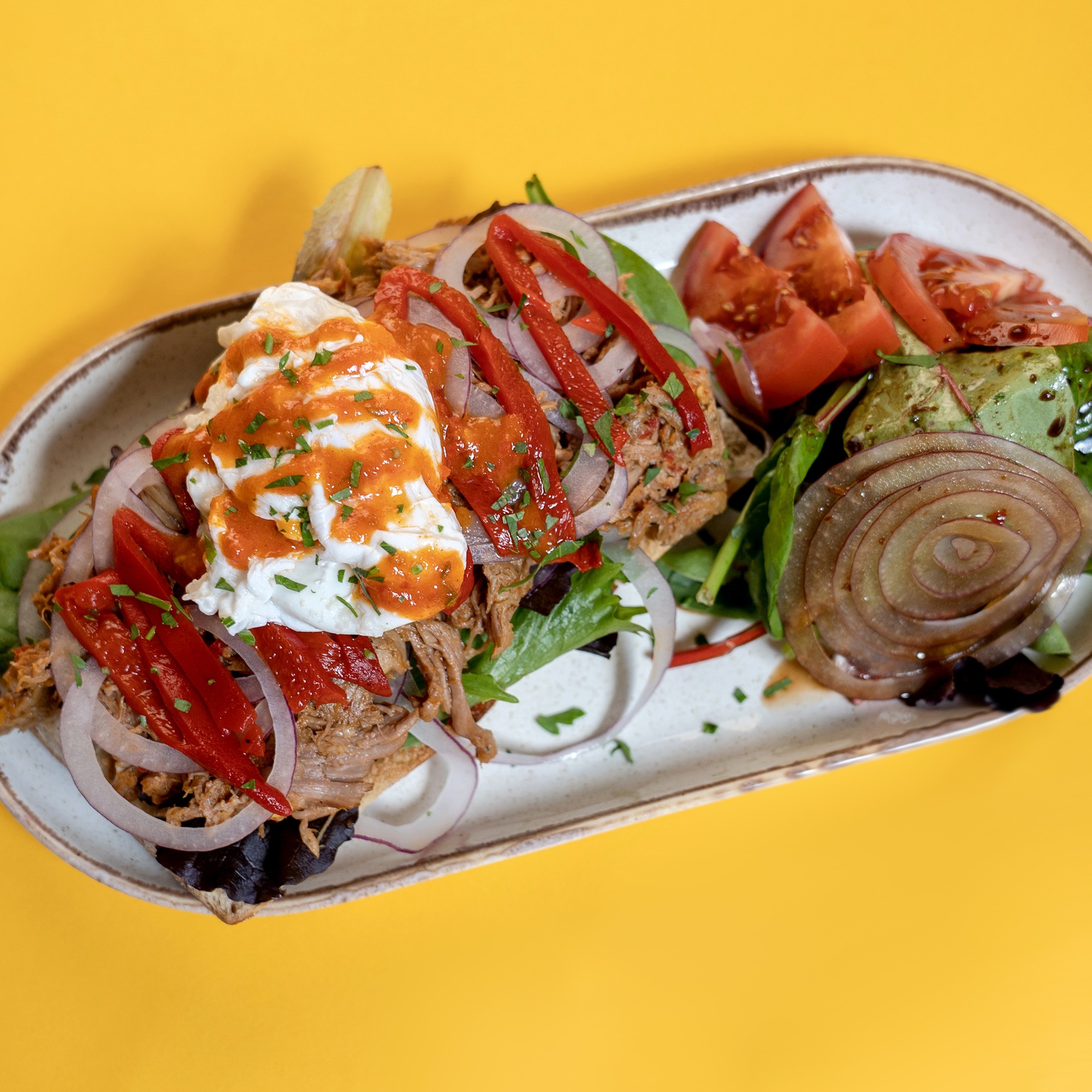 There’s also a delightful Pulled Pork Tosta which has been marinated in La Bandera’s homemade ‘Mojo Rojo’ sauce, a spicy pepper concoction which is unique to the Canary Islands and is absolutely sublime.

In addition to the Huervos Rotos and the Tostas there’s also the MIXED BOARD – which is exactly what you’d expect – a massive platter of Spanish cheeses, cured meats and breads – which I never thought I needed for brunch until now. 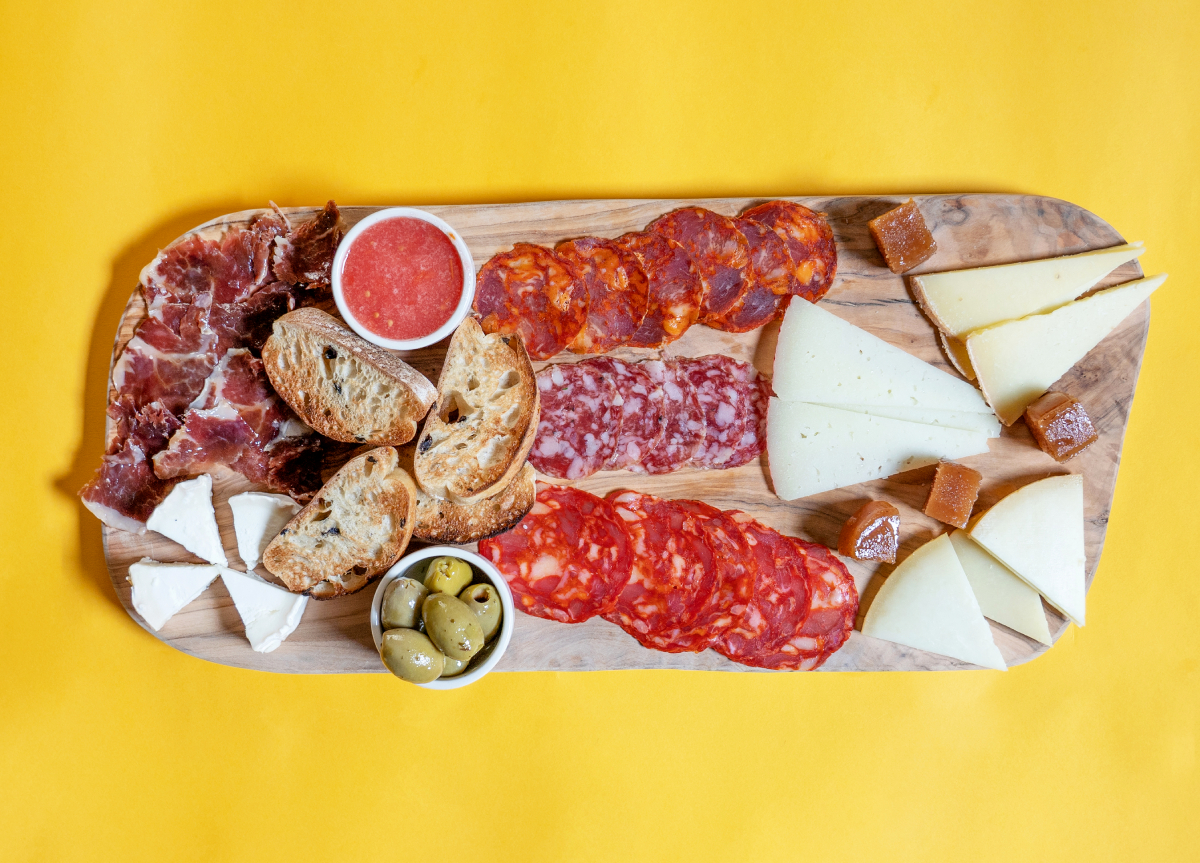 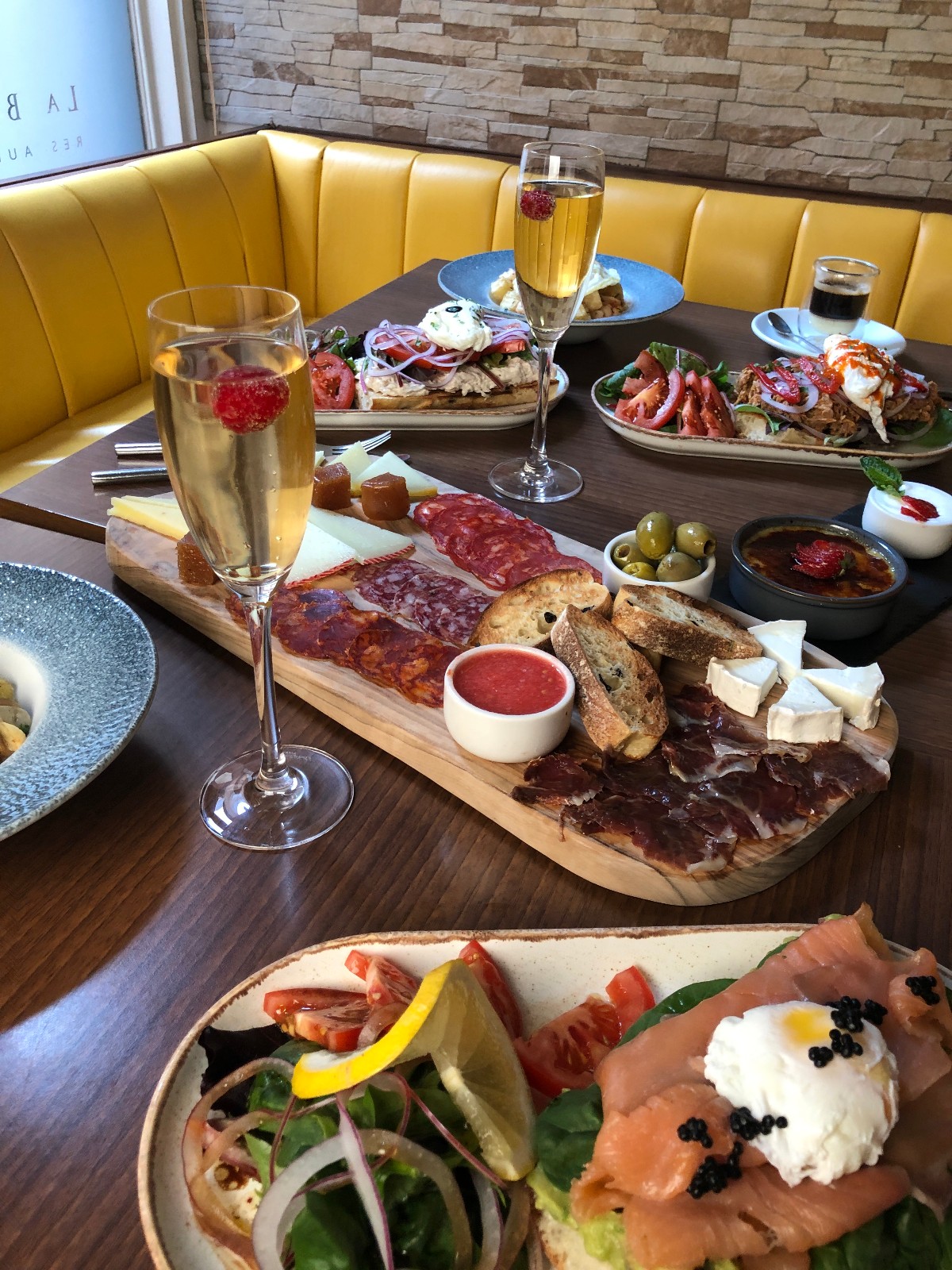 The best thing about all of this is that you can get a Mixed Board, either a Huervos or Tostas dish and BOTTOMLESS Cava or Beer for just £26 per person. We did that and we were both stuffed and a bit tipsy – exactly what you want from Bottomless Brunch.

It’s great that La Bandera haven’t just hastily pieced together a typical tapas menu for their brunch – with some well thought out and truly authentic dishes on there instead. It shows a level of passion and attention that many places in the city lack, and when you’re sat down with all of that food and Cava in front of you – you’ll quickly come to realise that all those months waiting during lockdown have been well worth it indeed.

Could Manchester be getting a Gordon Ramsey restaurant?