The multi-award winning pizzas are coming to Sale... 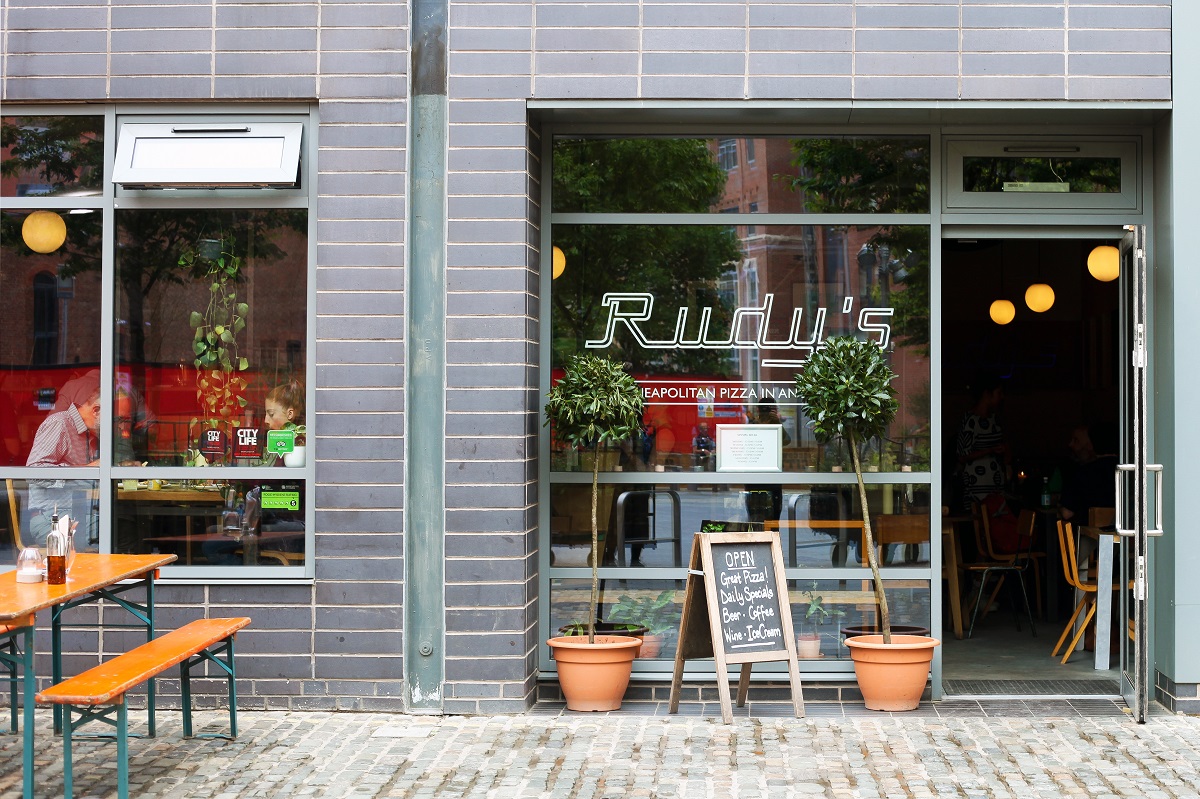 Ever since opening a few years back Rudy’s have been smashing it. They’ve been smashing it so much that they’ve grown from a small little unit on Cutting Room Square in Ancoats to another location on Peter Street, as well as locations throughout the UK including Liverpool, Leeds and most recently – Birmingham.

The pizzas are SO popular that during lockdown they decided to post out their pies UK-wide – and post them they did. I’ve heard that they were banging out thousands a week – delivered to the farthest reaches on the country. It seems everyone wants a piece of those sweet-sweet pizzas.

Well, those of you who live in South Manchester, more specifically Sale and it’s surrounding environs are in for a treat – Rudy’s have announced this week that they’ll be opening up a new location in the suburb – with October pencilled in for an opening date. 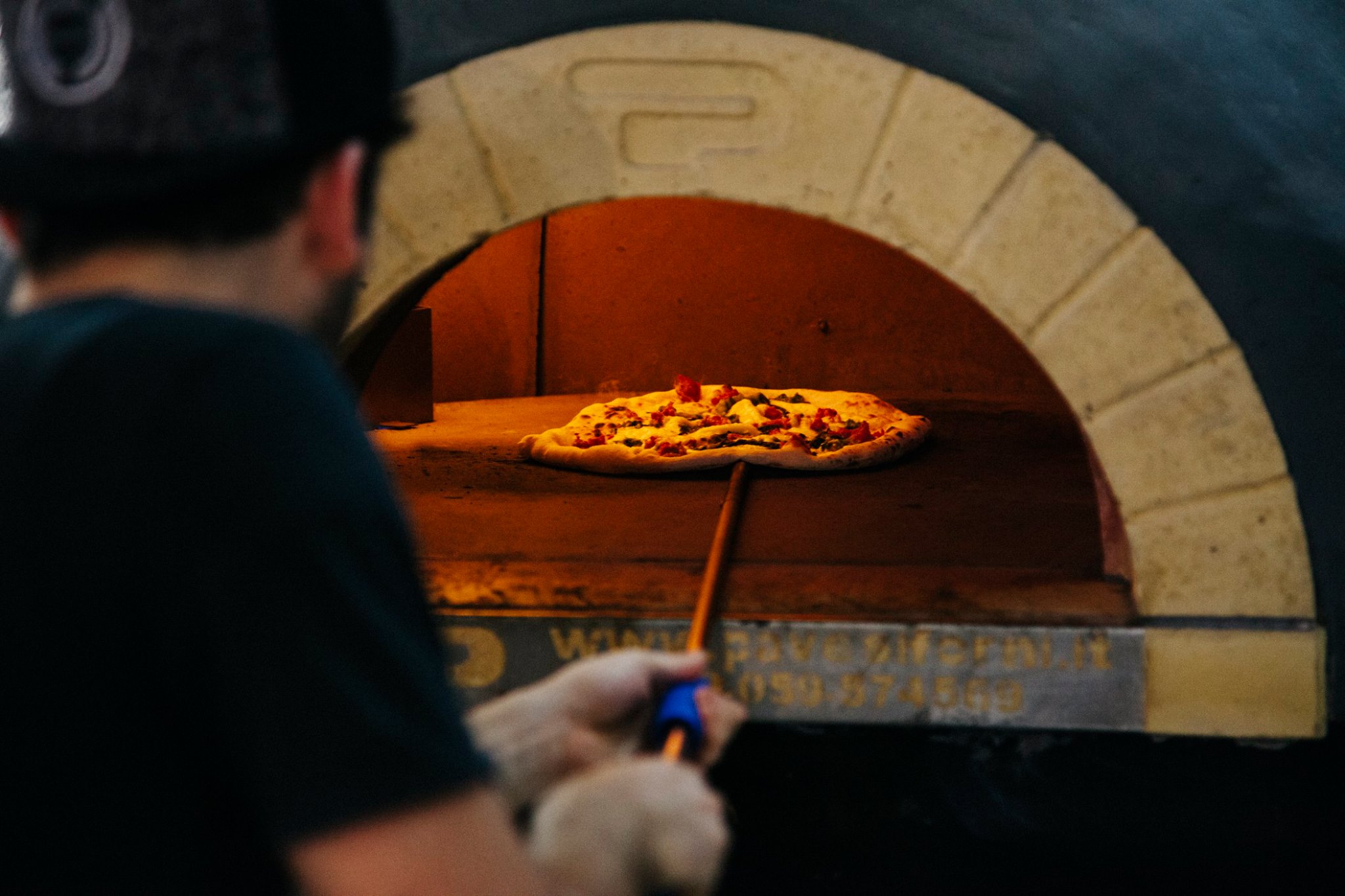 So keep your eyes peeled for the new location, it’s set to be on Northenden Road, right near the tram stop and I couldn’t be any more excited. Stretford is only a couple of stops away – I’ll likely be in here all the time.