Inspired by the fiery fusion of Indian and Chinese flavours that began in Kolkata and swept worldwide, the new specials are informed by the cuisine’s hybrid origins with a modern Bundobust take.

To rapturous effect chefs at Bundobust have given their much-loved Okra Fries a Northern-inspired Indo-Chinese makeover with their limited-edition SALT & PEPPER OKRA FRIES. The great Chinese Chippy concept meets Bundo’s No.1 street food dish – both of the North to create something exclusively for the North. 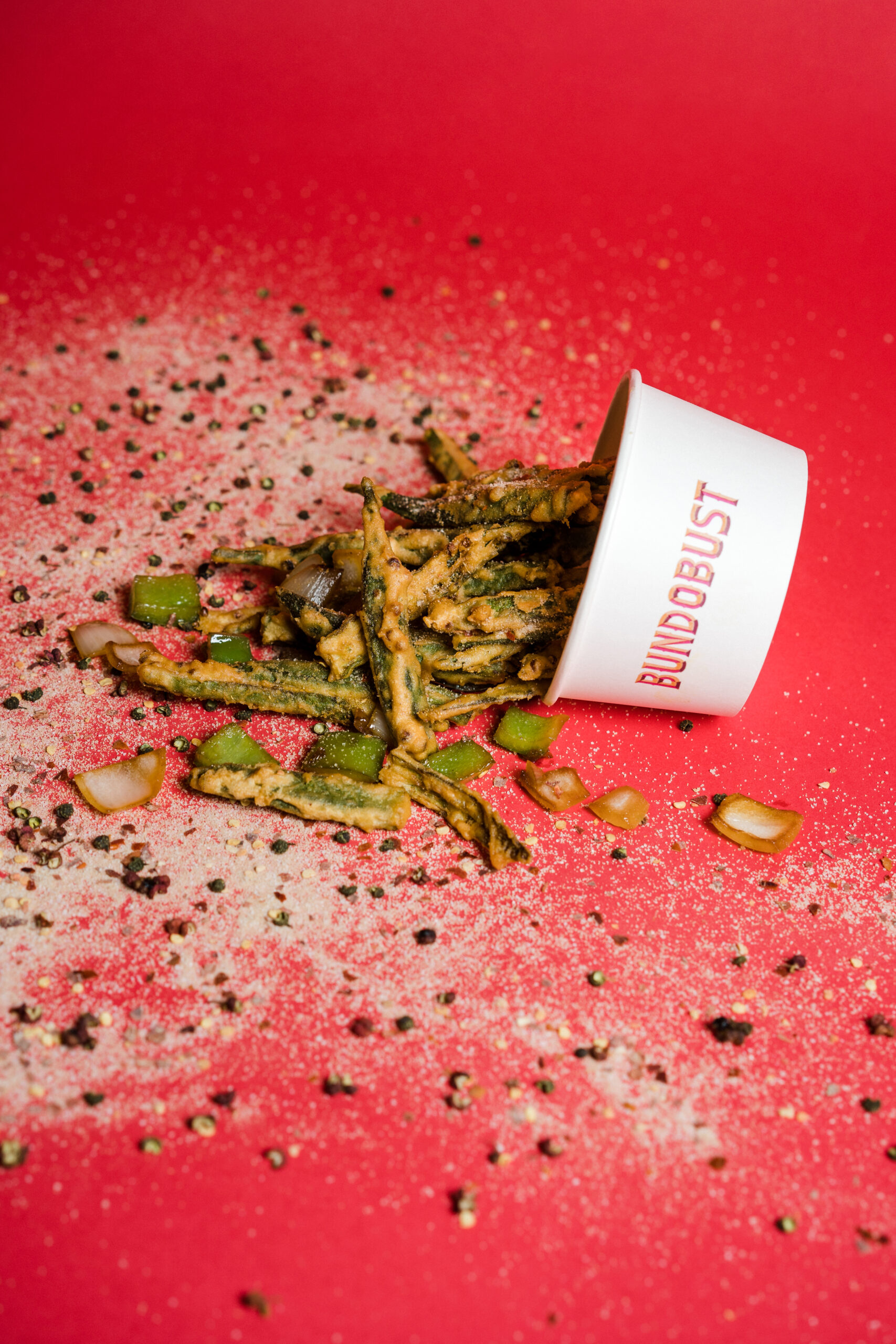 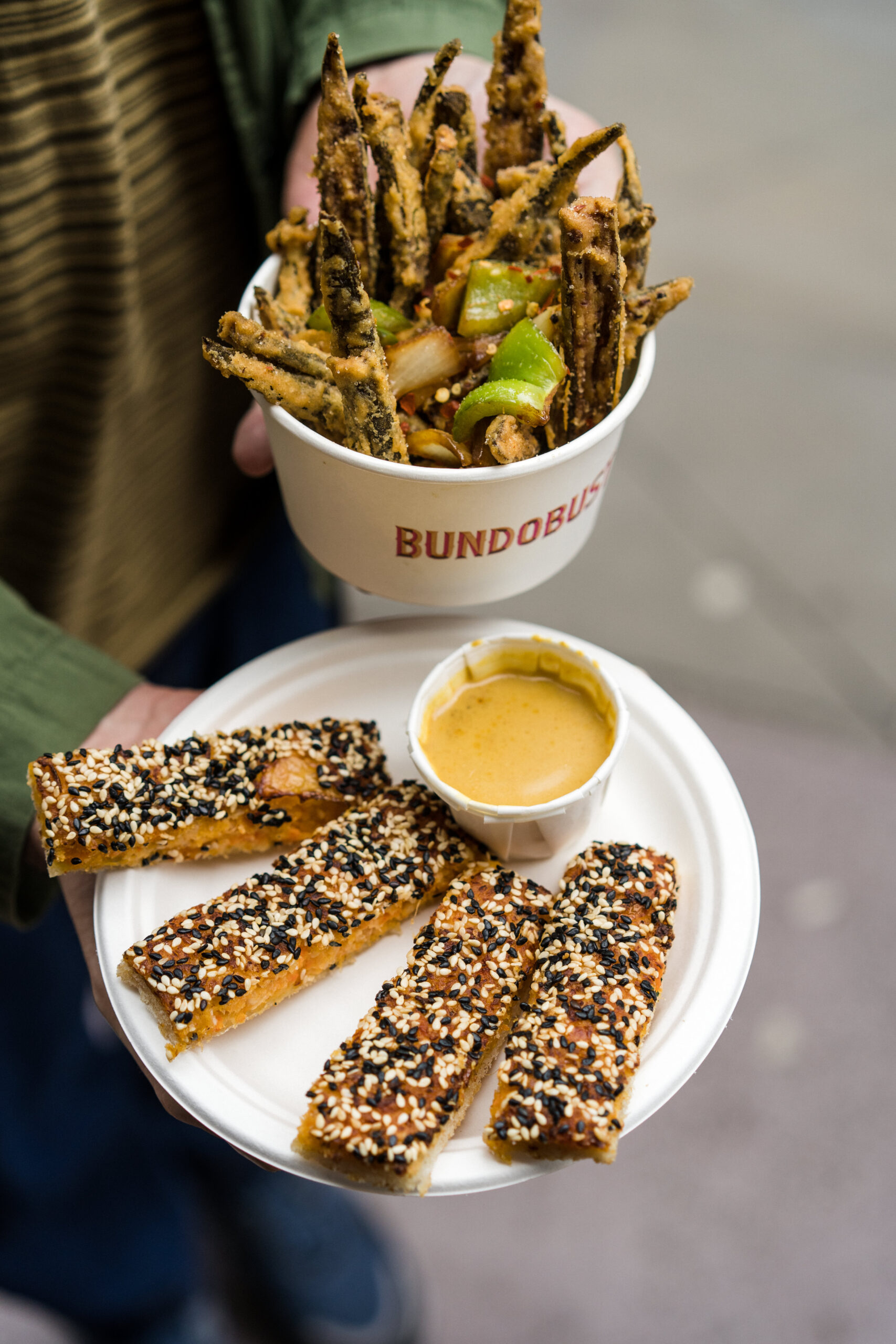 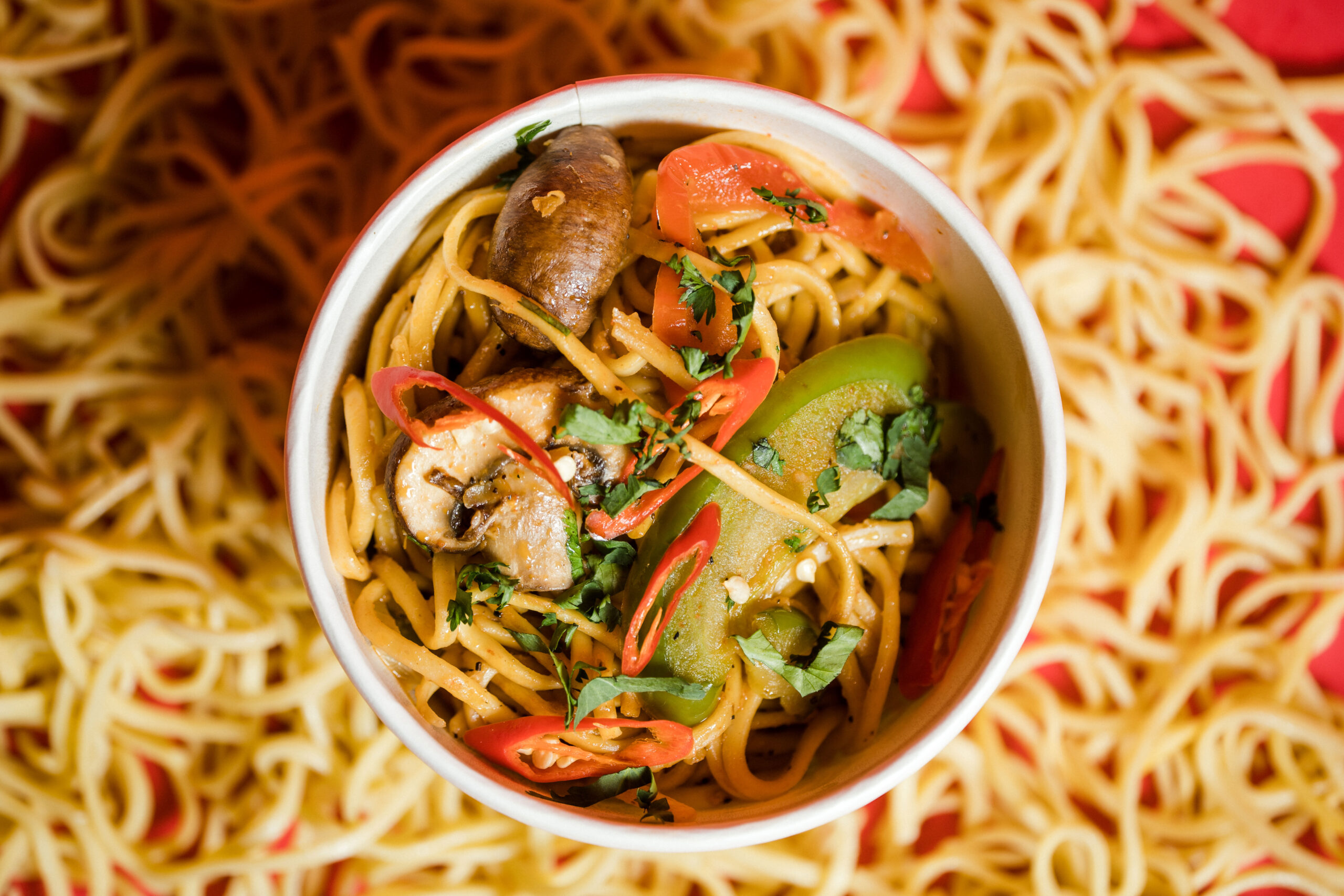 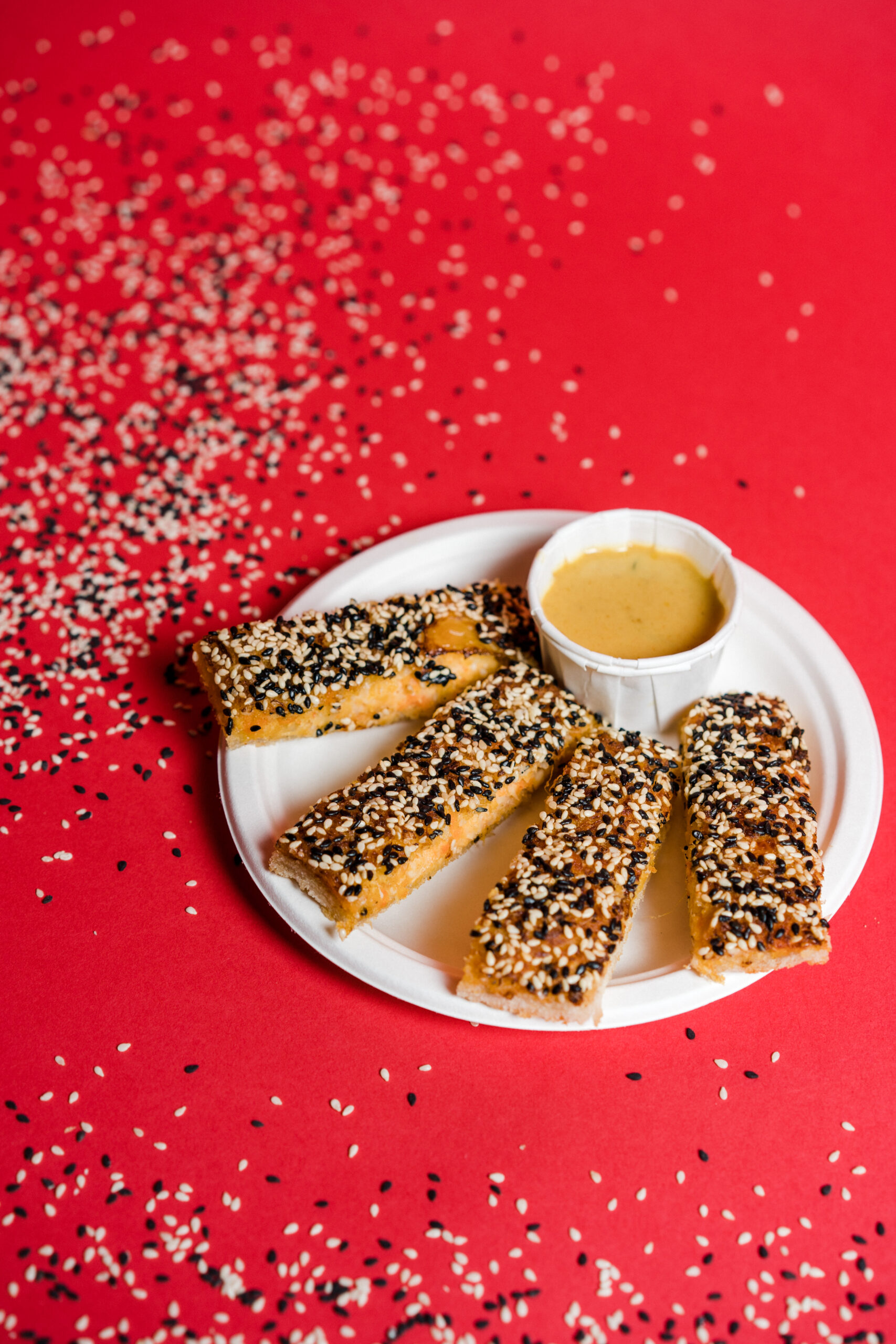 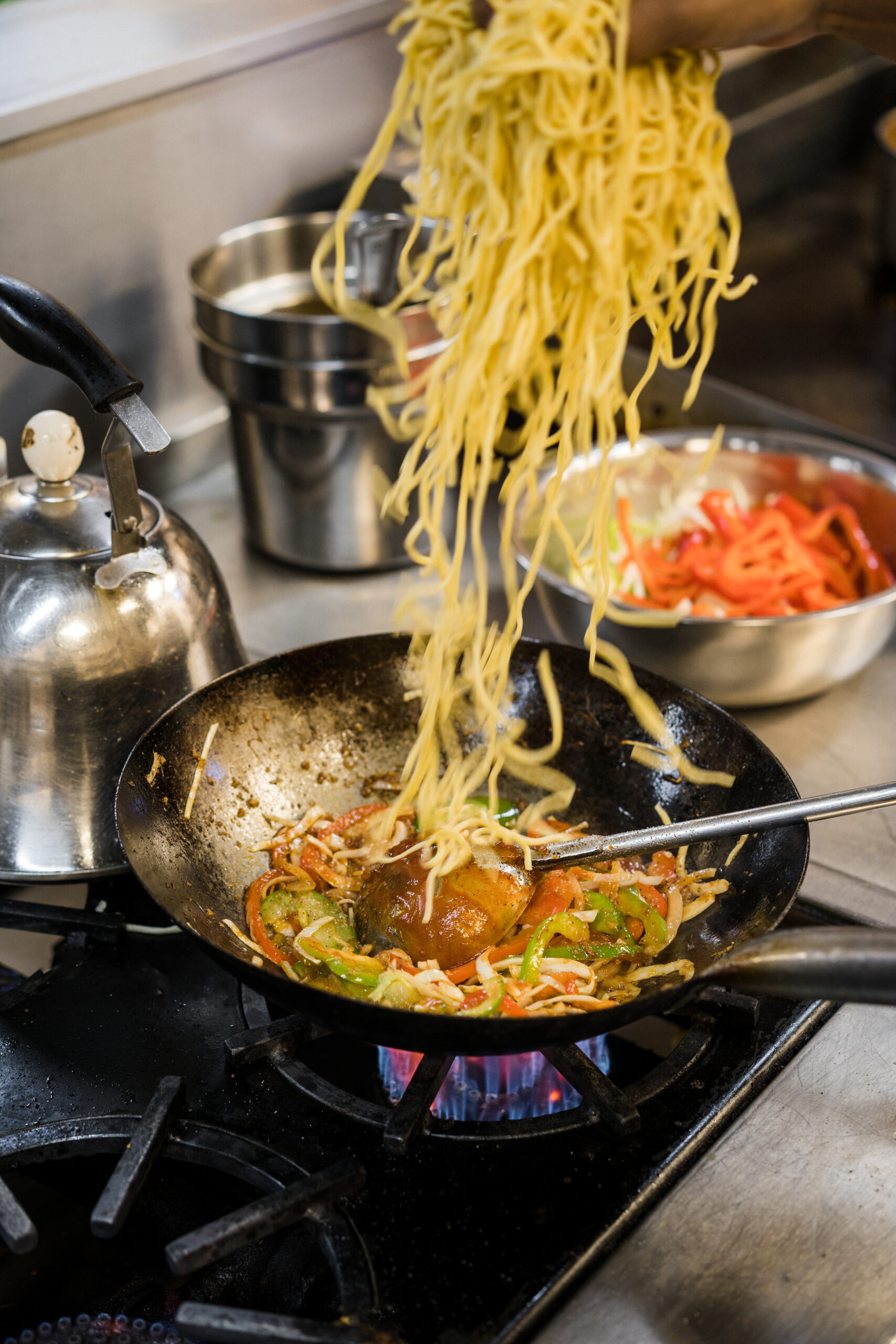 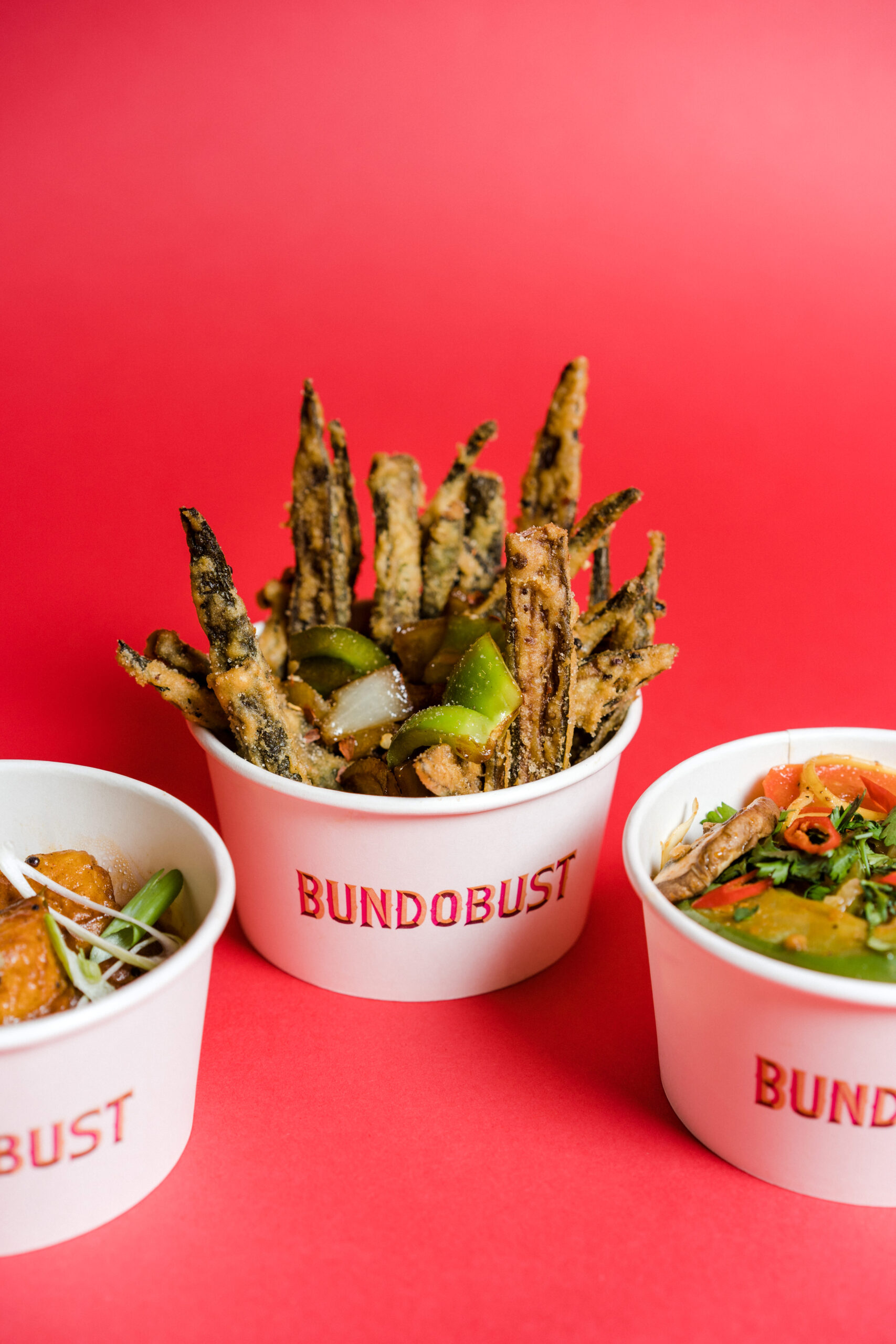 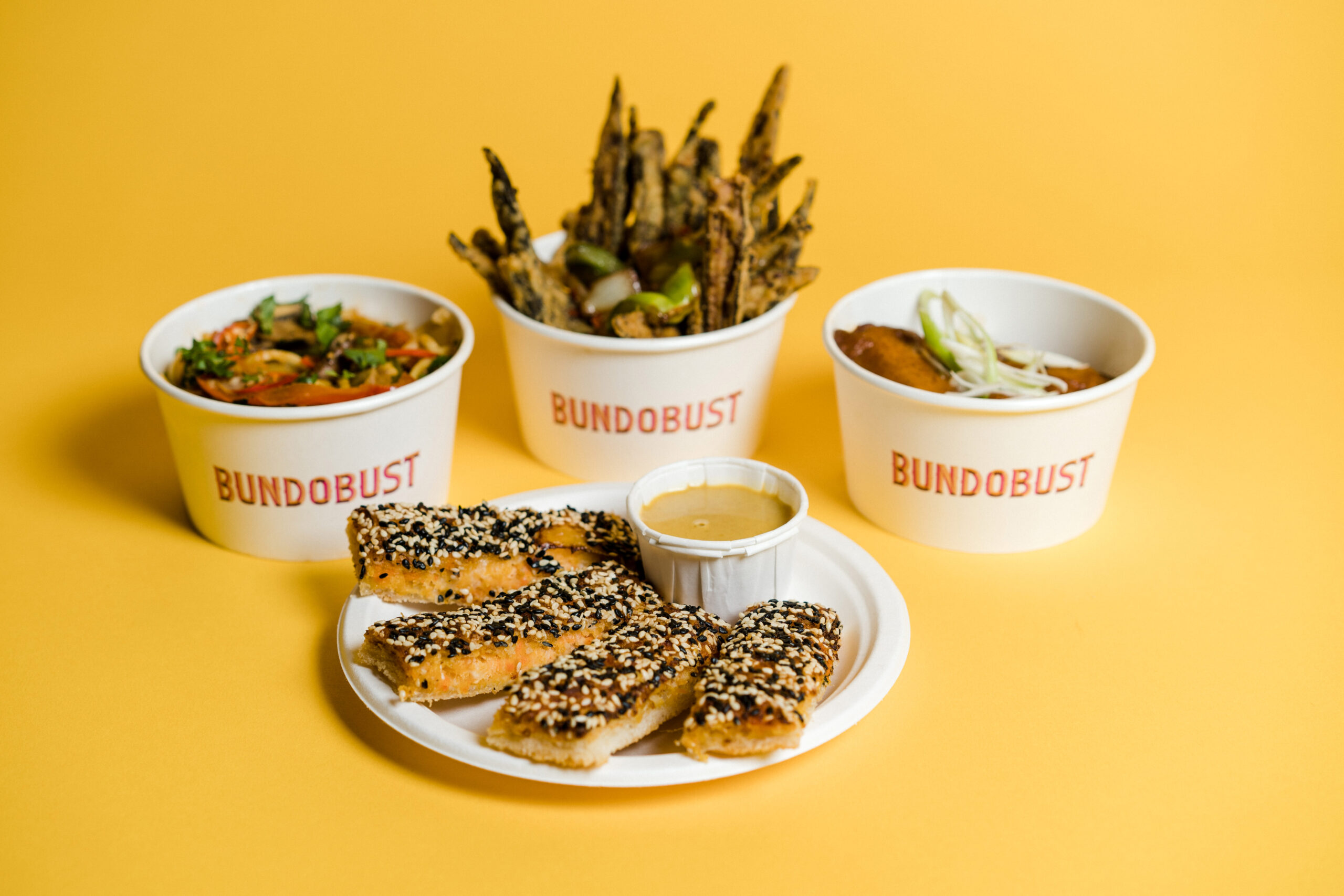 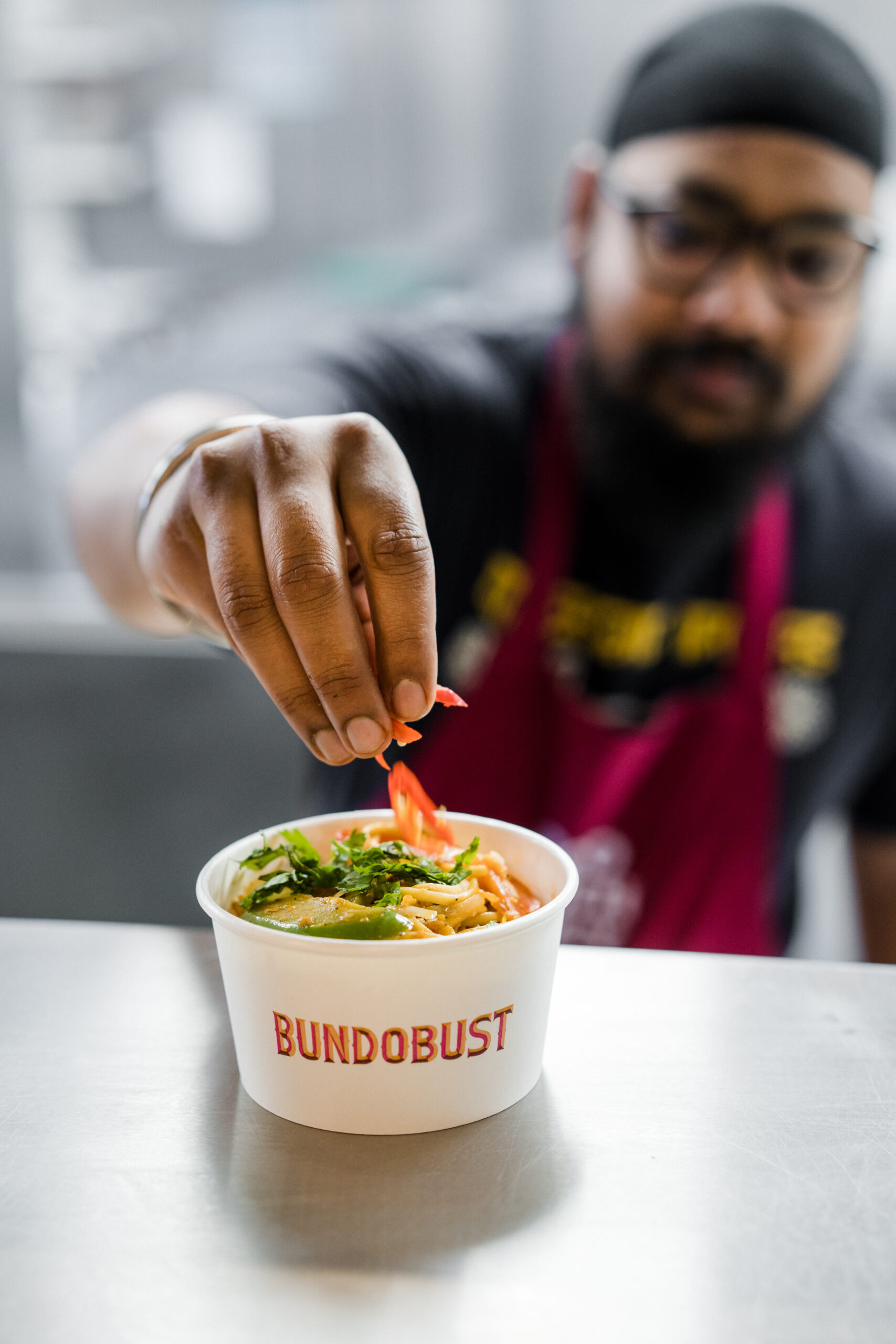 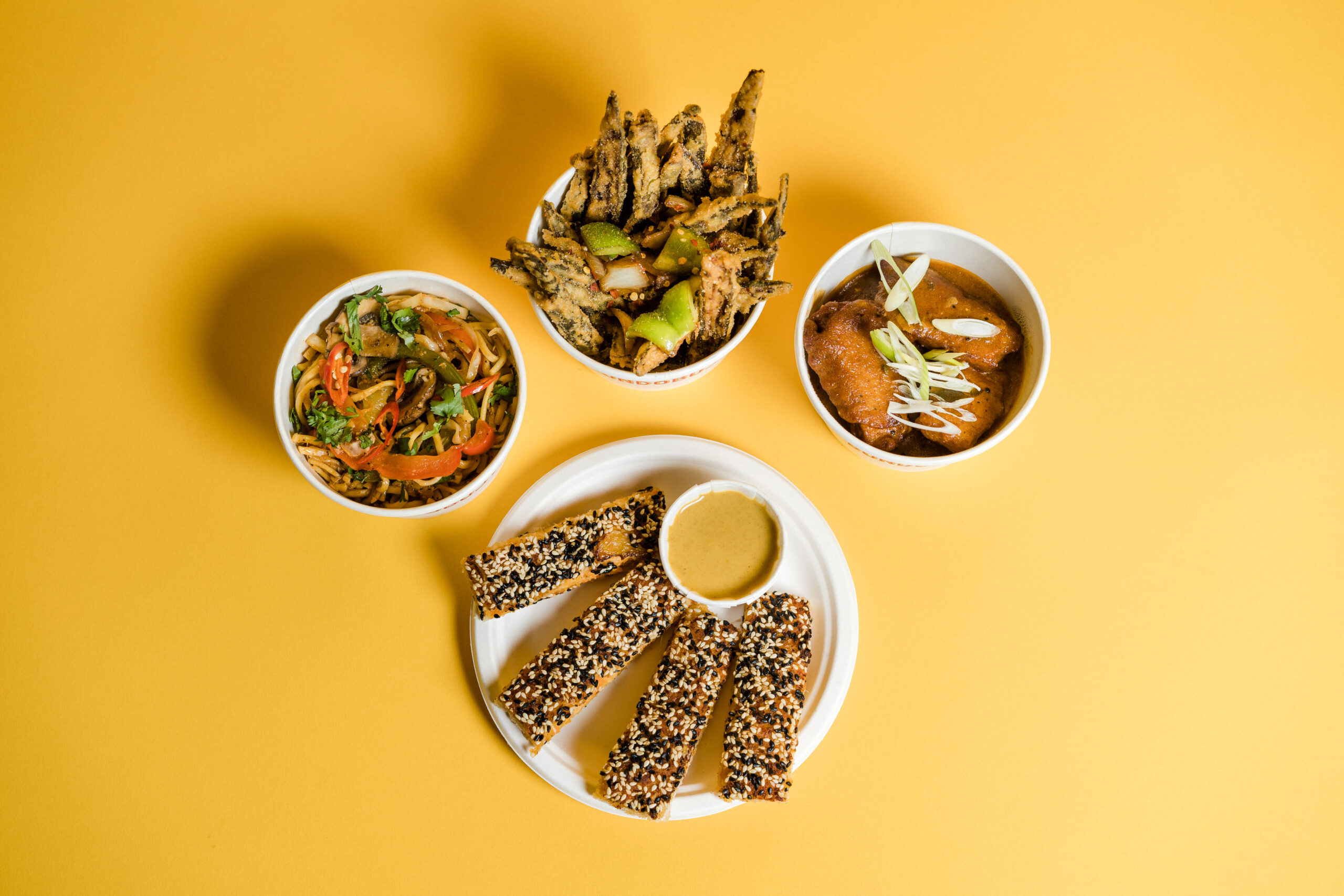 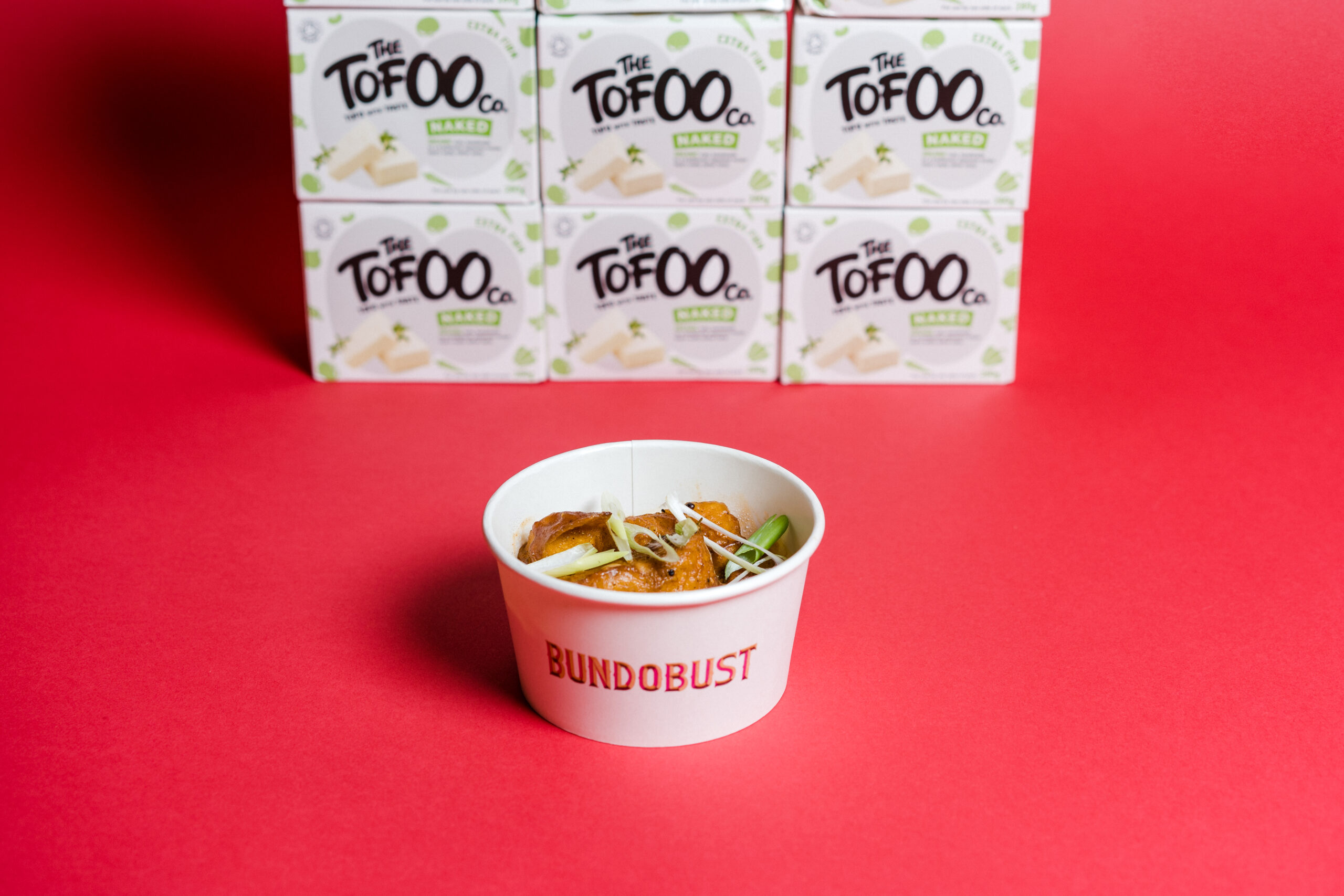 If you’re after a ‘mein’ course then Bundobust has also added their rendition of the classic HAKKA NOODLES – soy-sauce coated Indo-Chinese spiced noodles with red and green peppers, cabbage and mushrooms. This is one of Kolkata’s key Indo-Chinese dishes, named after the Hakka-speaking Chinese immigrants that established India’s first Chinatown.

All four specials can be ordered alongside existing Bundobust staples and are best enjoyed with Bundobust’s very own beers – served exclusively in their restaurants via Bundobust Brewery on Oxford Street.