Selling Grandma's Sri Lankan Recipes from a Kitchen in Swinton

This couple set up a take-away service from their own home during the pandemic.

With huge bags of onions, a massive rice cooker in the backyard and pots always bubbling away, operating a fully-functioning food delivery service from your own kitchen at home might not seem like the best of ideas.

But that’s exactly what Chloe and Mark have done, launching Archchi’s (pronounced “Ar-chee”) over lockdown, serving up Grandma’s secret recipes from their kitchen in Swinton.

The first in our series exploring the city’s ‘Dark Kitchens‘, Archchi’s was created just over 7 months ago as a one-off collection service to the locals in Mark’s village. What was originally set to be just one week of graft, quickly turned into 8, before the pair headed to Swinton to serve their dishes up to the people of North Manchester. 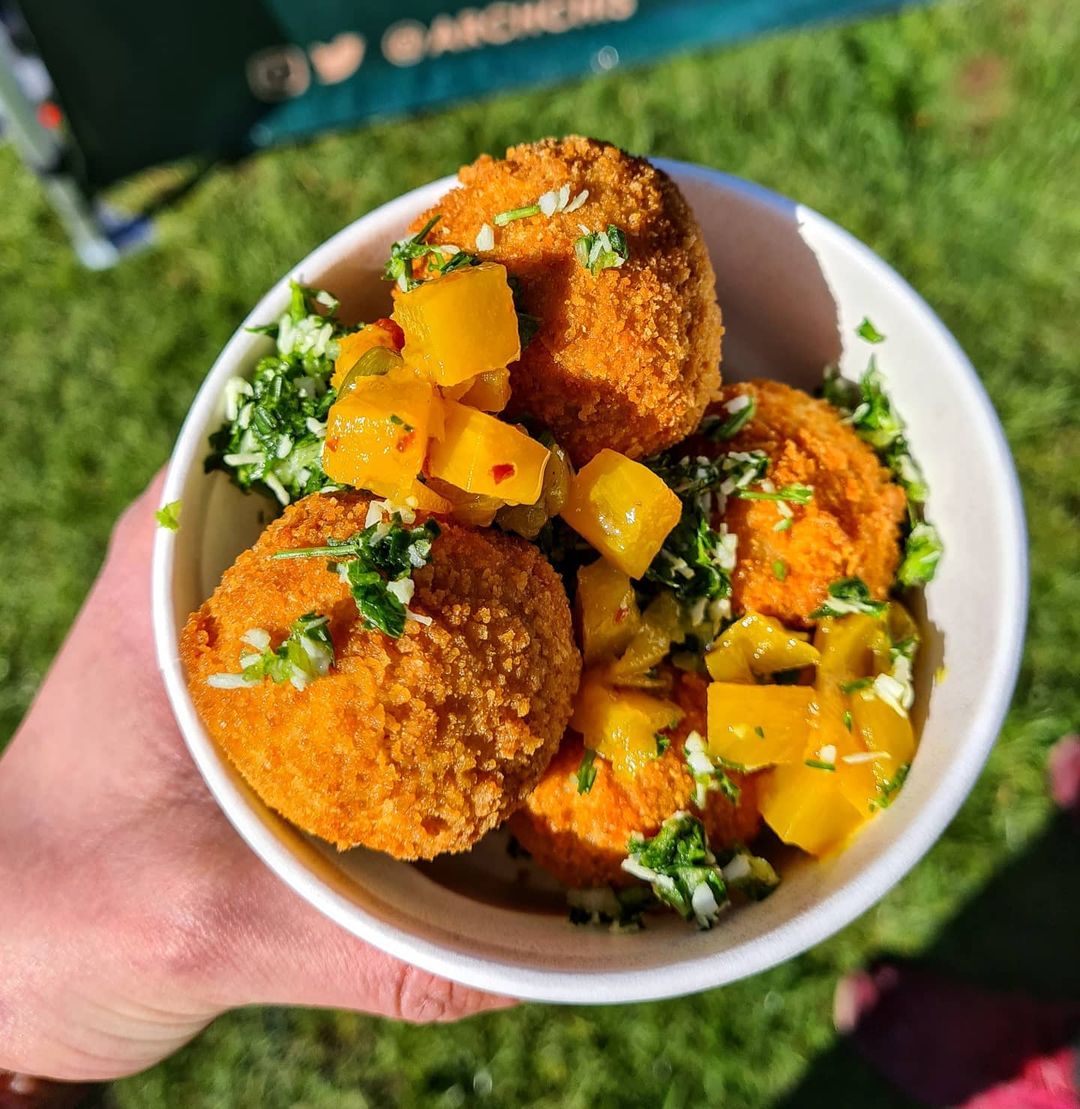 All the recipes come from Chloe’s grandma – Archchi who lives back in Sri Lanka. They found that there’s very little in Manchester in the way of decent, traditional Sri Lankan cuisine – so with Archchi’s they’ve managed to slot right in and find a dedicated following really quickly.

Setting up during lockdown was both a blessing and a curse, as demand for delivery and collection blew up around the city – as people were unable to head down to the local restaurant for a slap up meal.

On the other hand though, this also caused some considerable difficulties, especially in re-creating Grandma Archchi’s secret recipes. 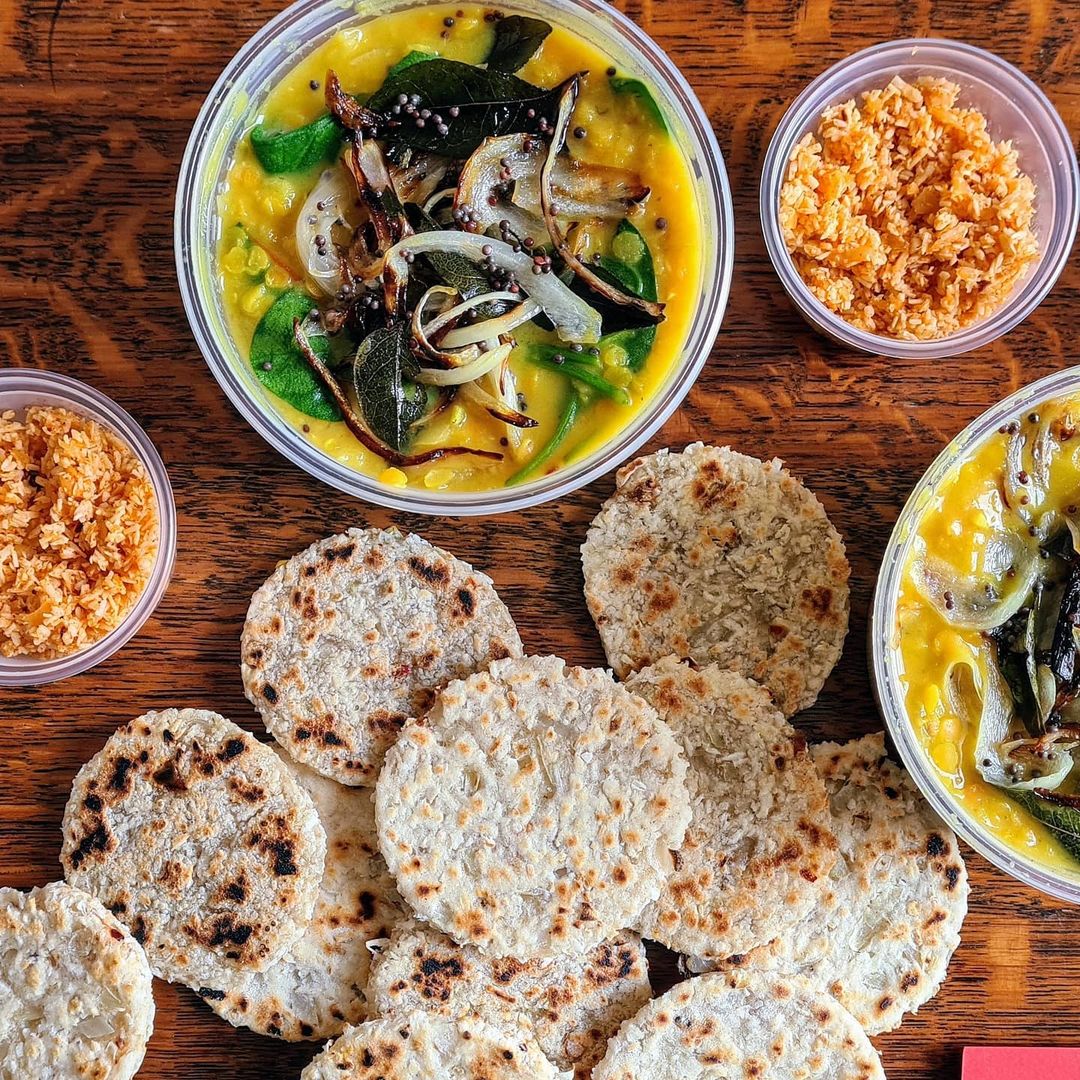 As the steps out of lockdown have progressed, Archchi’s have expanded and adapted, operating throughout the North West at pubs, breweries and markets, which is something they’d like to very much continue in the future.

This weekend they’ll be heading over to GRUB, before hitting up Clipper’s Quay at Salford Quays on 14th May, The Courtyard Brewery in Oldham from 19th – 23rd May and finally Levenshulme Market on the 29th May.